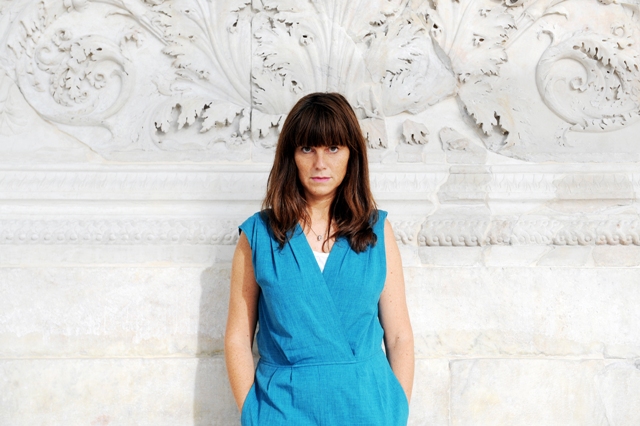 From a direction entirely dedicated to research and experimentation, a new centre has come into being – the result of a physical extension of the AlbumArte Association hosted in the halls of an ancient storage space of a Roman villa. The exhibition inaugurating the season of activities is dedicated to French artist Christine Rebet, curated by Maria Rosa Sossai and Francesco Urbano Ragazzi.

The title of the exhibit is «Meltingsun», a smouldering and totally artificial sun that comes to life among the folds of drawings and sculptures by the French artist who is currently living and working in both Paris and New York.  The artist’s studio is on display or, more specifically, her image of a maison de luxe built around an anomalous production chain made up of sketches, casts and metal machinery in which we catch glimpses of an improbable collection of jewels: architectures of the body that proliferate and re-emerge, transfigured and stripped of their sensation glitter. The royal sets of jewels of Mellerio dits Meller – the oldest jewel company which has dressed queens from all over the world since the days of Maria De Medici – lose their patina of vanity and are transformed into voodoo amulets, chains, metals, shields and armour. Aside from this new interpretation of clothing standards, Meltingsun also explores the language of the élite through the appropriation of a sampler of gestures and expressions. Like models from a collection, Rebet’s titles resound through the halls of AlbumArte, evoking exotic, colonial, industrial and military images with charming cynicism through fashion and imitation of nature: Symphony of a satin chiffoneur, Heaven infused, Blue Maidens, Duchess on Tortoise Escape, Duet Solomite, Steamline crusaders, Wasteland, Nap in Hamada, Nécessaire pour Héritière. 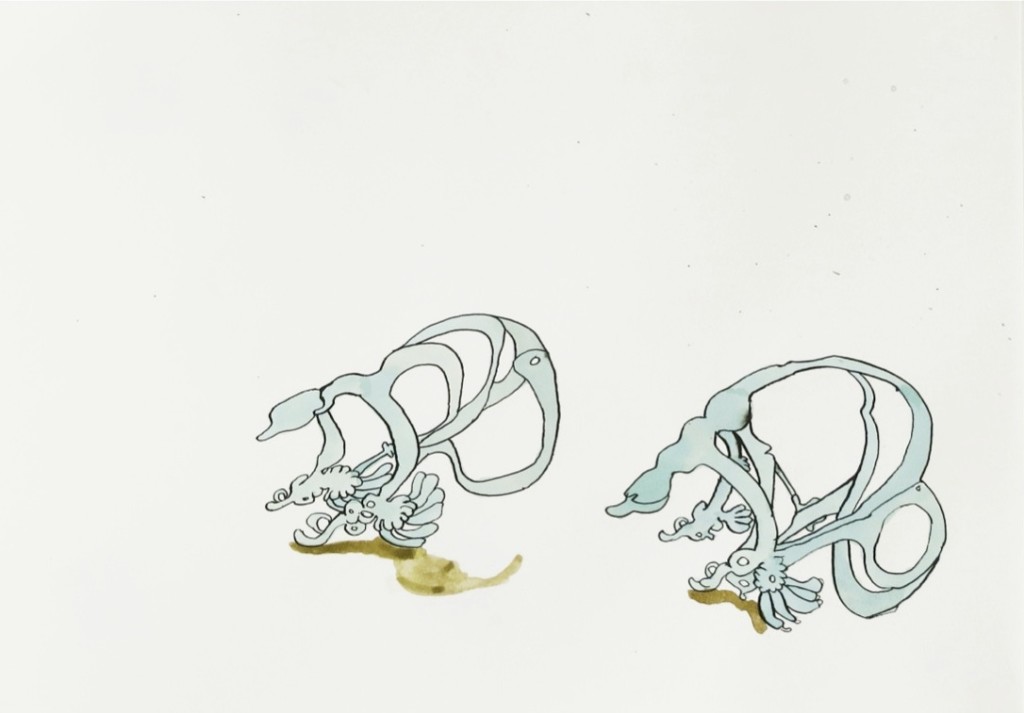 This resident project is part of the Duplex project by Maria Rosa Sossai and Francesco Urbano Ragazzi, an «experimental marathon of hors les murs studio visits». The experiment was created for the first time by the curatorial duo Francesco Urbano Ragazzi between February and March 2014 during a residence in Paris offered by the Cité Internationale des Arts programme sponsored by the Mairie de Paris. It was here that, with the help of several professionals, the curators were put into contact with hundreds of artists including Christine Rebet who was selected for the first resident project in Rome.