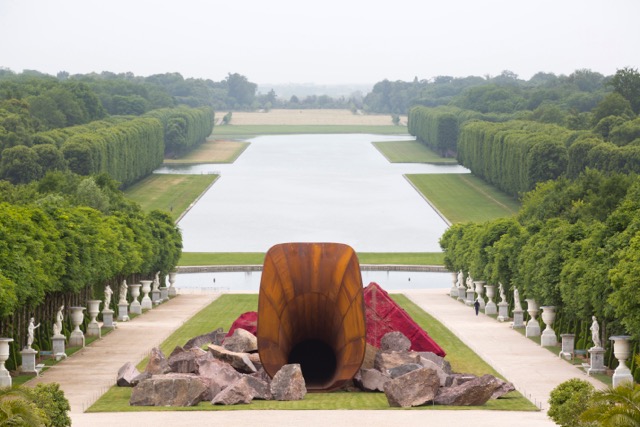 The Minotaur is the mythological figure that inspired Dürrenmatt’s work of the same name: a monstrous creature trapped in a labyrinth of mirrors, tormented by the uncertainty of not knowing if he really is, or if he is only a reflection. It’s the difficulty of understanding oneself, and also the traumatic meeting of the self with its otherness, the impossible attempt to know oneself through another myself, and to be many selves rather than one. The Minotaur’s is a constant search for truth, unfathomable, if not the confirmation of a distorted reality. The mirror will be broken by Theseus, who tears away the illusion it gives. 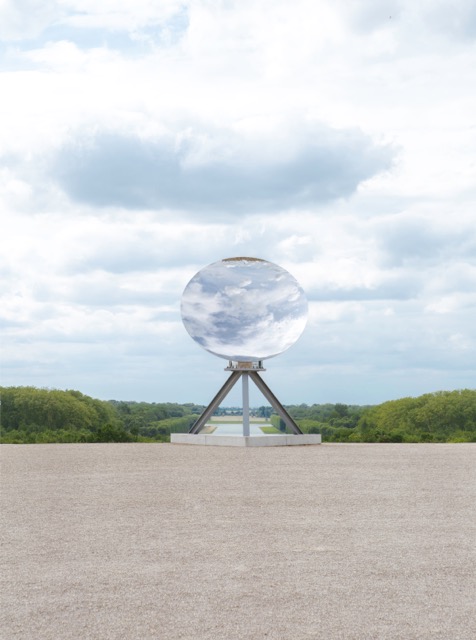 He retreated, and his image did the same, and little by little he realised he was looking at himself. He tried to flee but whichever way he turned he always found himself face to face with himself, he was walled in by himself, himself was everywhere, uninterruptedly, reflected to infinity in the labyrinth.” (Dürrenmatt, The Minotaur) 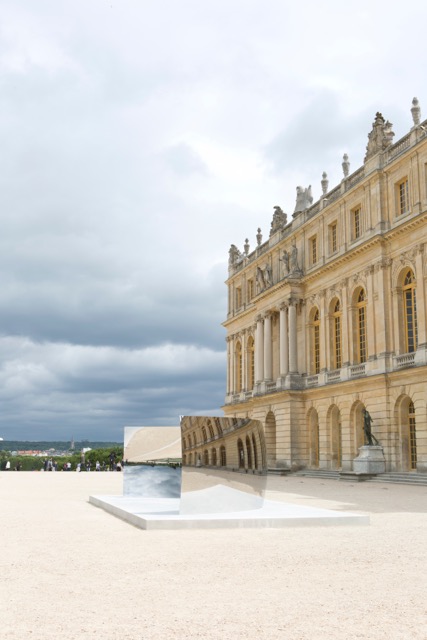 Perhaps the only reality lies in the third element arising from the meeting of an id and a background of mirrors and reflections. The images that emerge put even the relativity of truth to the test, and together they describe it in all its plurality, just as a writer who from the endless profusion of perceivable events, focuses on one, which can serve as a paradigm for the boundless abundance.

We love Kapoor because he projects us into mystery, he interrogates our senses and expands our perceptive faculties. He creates new images and possibilities, and gives us no solutions. Truth does not exist, and if it does it is circumscribed, variable and multifarious.

In one of the most encyclopaedic novels ever written, Bouvard et Pecuchet, Flaubert goes so far as to equate encyclopaedic knowledge with nothingness. Every theory taken up by the two researchers in the story is immediately contradicted in the subsequent book, confirming the fleeting nature of knowledge and thus of exactitude. As Brecht says in a well-known poem: “So many questions, so many answers”.

We love Kapoor too for the history of art and philosophy he makes us read in reverse.

Duchamp’s bachelor machines and Courbet’s origin of the world, Einstein’s relativity and Schopenhauer’s world as will and representation.

We love him because he doesn’t create beautiful images, he raises philosophical questions.

In 1955, John Langshaw Austin affirmed the performative power of certain works of art, which can produce reality and shape the reading we give them. It is words themselves, or the way a thought is expressed, which constructs our experience of things and of the world[1]. Thus there are performative works acting in the here and now, whose expected experiential character is integrated in the artistic practice, becoming an element of it. The works of Mr. Kapoor, for example. 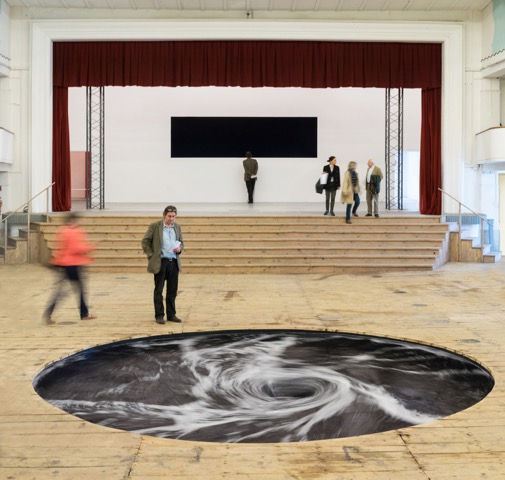 Descension. To go into a former theatre, such as the Galleria Continua in San Giminiano, and be absorbed by an unstoppable vortex, is like being both actor and spectator, seized by higher powers of performance, enveloped by circumstances in an elusive cyclical rhythm. Descension is a “non-object”, empty matter, fading into the background. The opposite extreme from Ascension, which the artist perhaps conceives as a continuum, knowing his tendency of turning things on their heads, like a somersault.

In Kapoor’s work, one enters a time without space and so every flow is halted; he is interested in what the object has yet to become. From summer 2015, Descension is also in Versailles, contrasting with the fountains of the Sun King. 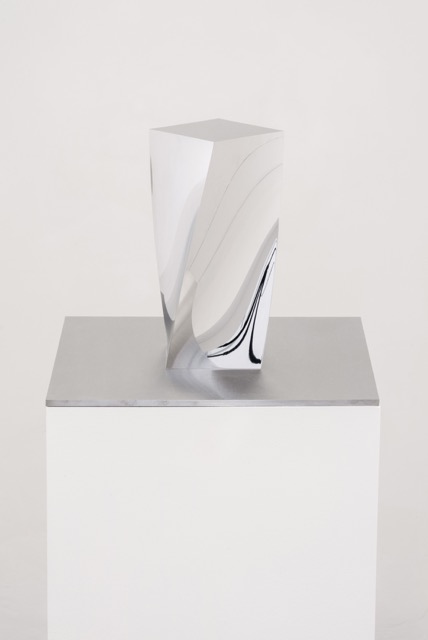 Where did it originate? Maybe a geometric shape: when you make a perfectly geometric object, you create an eternal and complete vision. Kapoor creates shapes in which he reinterprets the world and our perceptions of it. Dirty Corner turns the earth over, puts it on top.

In 1971, Robert Morris claimed: “I want to provide a situation where people can become more aware of themselves and their own experience, rather than more aware of some random version of my experience”, pointing to the crucial transition from artist’s intention to viewer’s aesthetic experience.[2]

Kapoor teaches us to empty out and start again from scratch. Beckett wrote extraordinary dramas, by reducing to a minimum the visual elements of his characters’ actions, language and will.

We love Kapoor because by not adding images he takes us out of our comfort zone, which is also why sometimes we can’t stand him: in his tunnels, his perceptual vortices, in the semi-reflections of his ego in confrontation with ours.