The Objets trouvés – Archivi per un grande magazzino (Discovered Objects – Archives for a Department Store) exhibit hosted at the CSAC Archive-Museum Study Centre and Communication Archive of the University of Parma is an exhibition itinerary that features photography, graphic art, architecture, design and fashion. CSAC is located at the Valserena Abbey (only a few kilometers from downtown Parma) and this particular exhibit is part of the 2017 edition of Fotografia Europea project entitled Mappe del tempo. Memoria, archivi, futuro (Time Maps. Memory, Archive, Future). 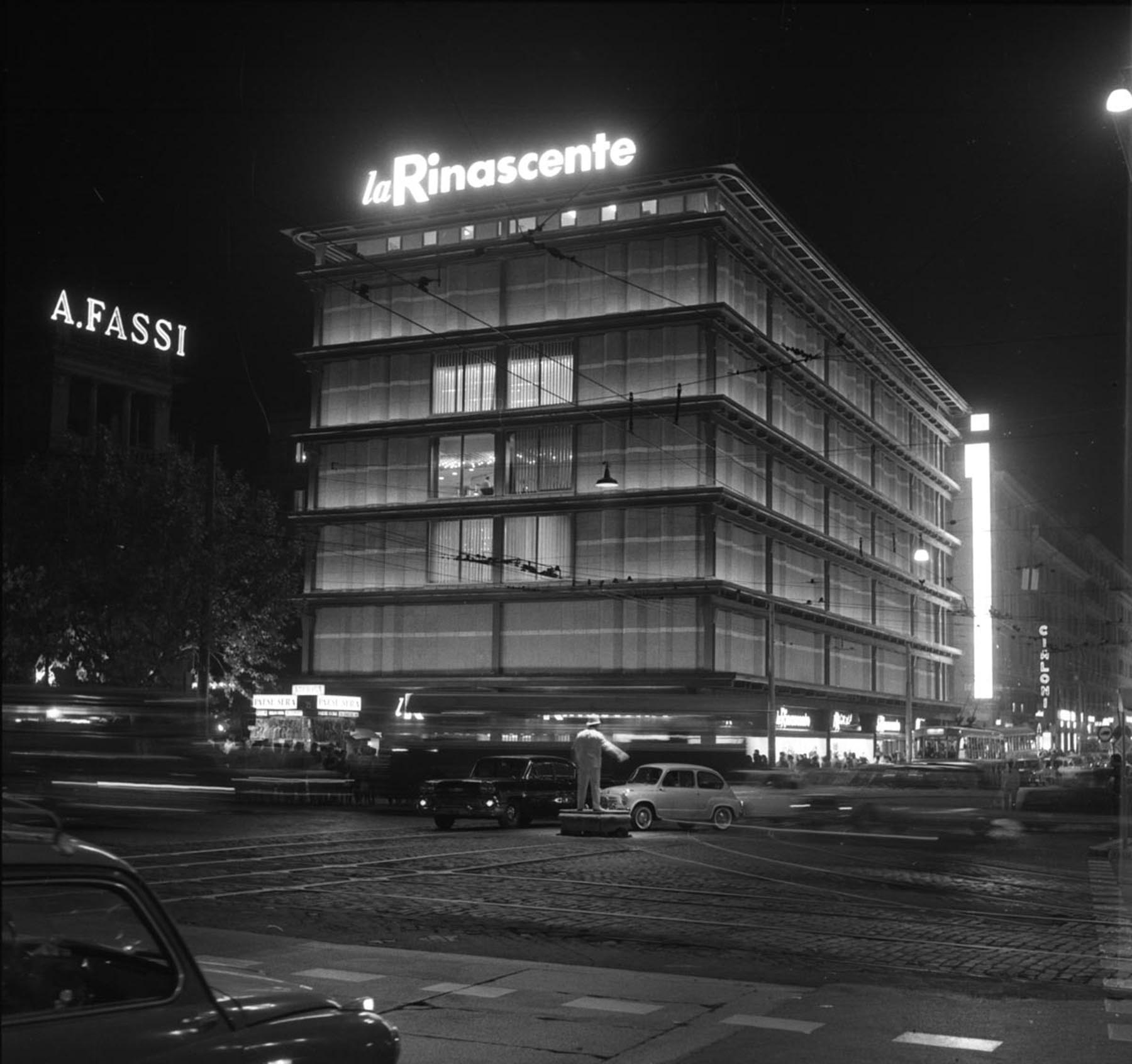 The ‘Department Store’ – more specifically an extraordinary commissioning company like la Rinascente department store – in its dual dimension as a large urban object and labyrinth of goods and desires, has been appointed by CSAC as a particularly suitable field of investigation to represent an archive of 20th century images and projects like the CSAC Archive-Museum. Photography is examined as a specific art form but is also associated and treated as one of the many components of a memory reconstruction like sketches, fashion catalogues, advertisements, executive projects, packaging and final products: all of these are objets trouvés, fragments that hint at and reconstruct countless potential narrations and micro-stories. 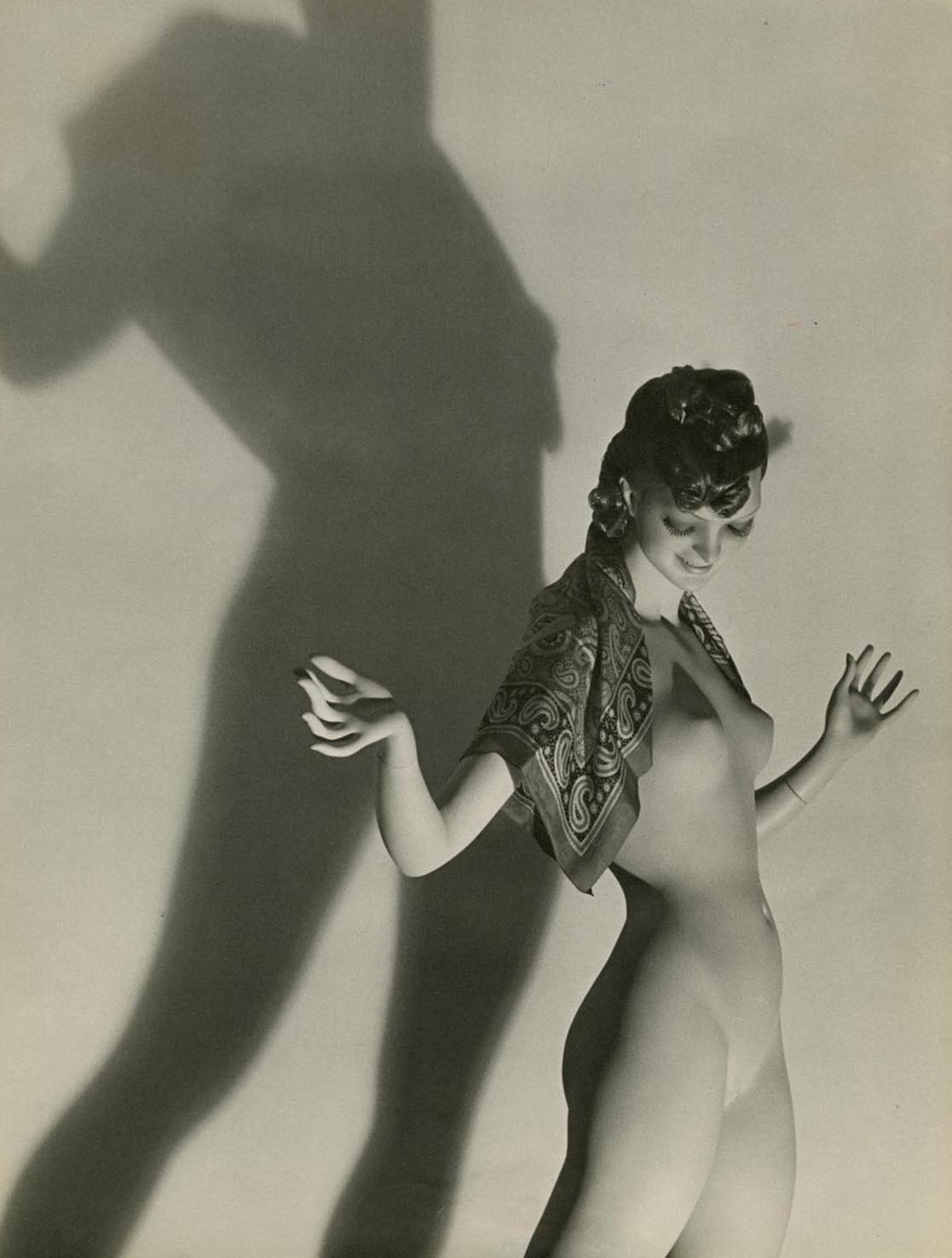 The investigation’s starting points were the photographic ad campaigns commissioned to Publifoto Roma which regularly documented construction of the new la Rinascente designed by Franco Albini in Rome’s piazza Fiume (1959/62) and the window dressing that marked the fashion seasons as well as the life of Italian families from 1955 to 1957. Many stories about the design and representation of objects, clothing and architecture stem from these campaigns. Other objets emerging from the archives make it possible to reflect upon the specificity of photography such as the research on the double dimension, the question of reflection, fragmentation and even the urban dimensions of window dressing from the 1920s and 30s (Florence Henri, Man Ray, Stefani) to the 1980s (Fabio Mauri, Paola Mattioli, Ugo la Pietra, Luigi Ghirri). 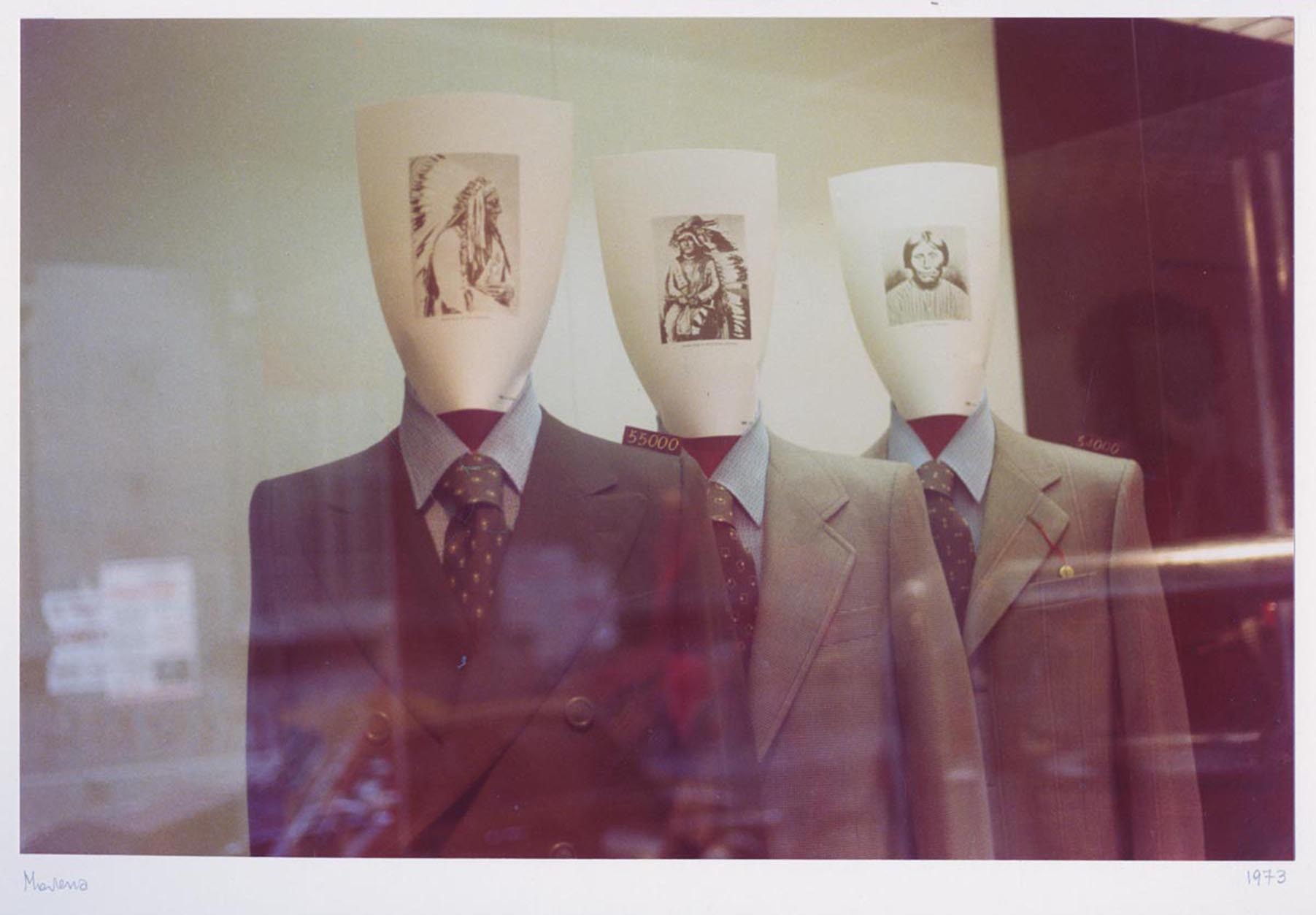 Regarding fashion, the exhibit covers a period of time extending from the 1920s to the 1960s and displays the presentation of clothing through various mediums – from advertising in magazines and photography to fashion shows, shop windows and fashion catalogues. Sketches are also on display and include those by Ballester, John Guida, the Antonelli and Albertina Ateliers, Schubert, outlines by Brunetta and graphic design by Roberto Sambonet along with posters from the 1960s by Giancarlo Iliprandi. 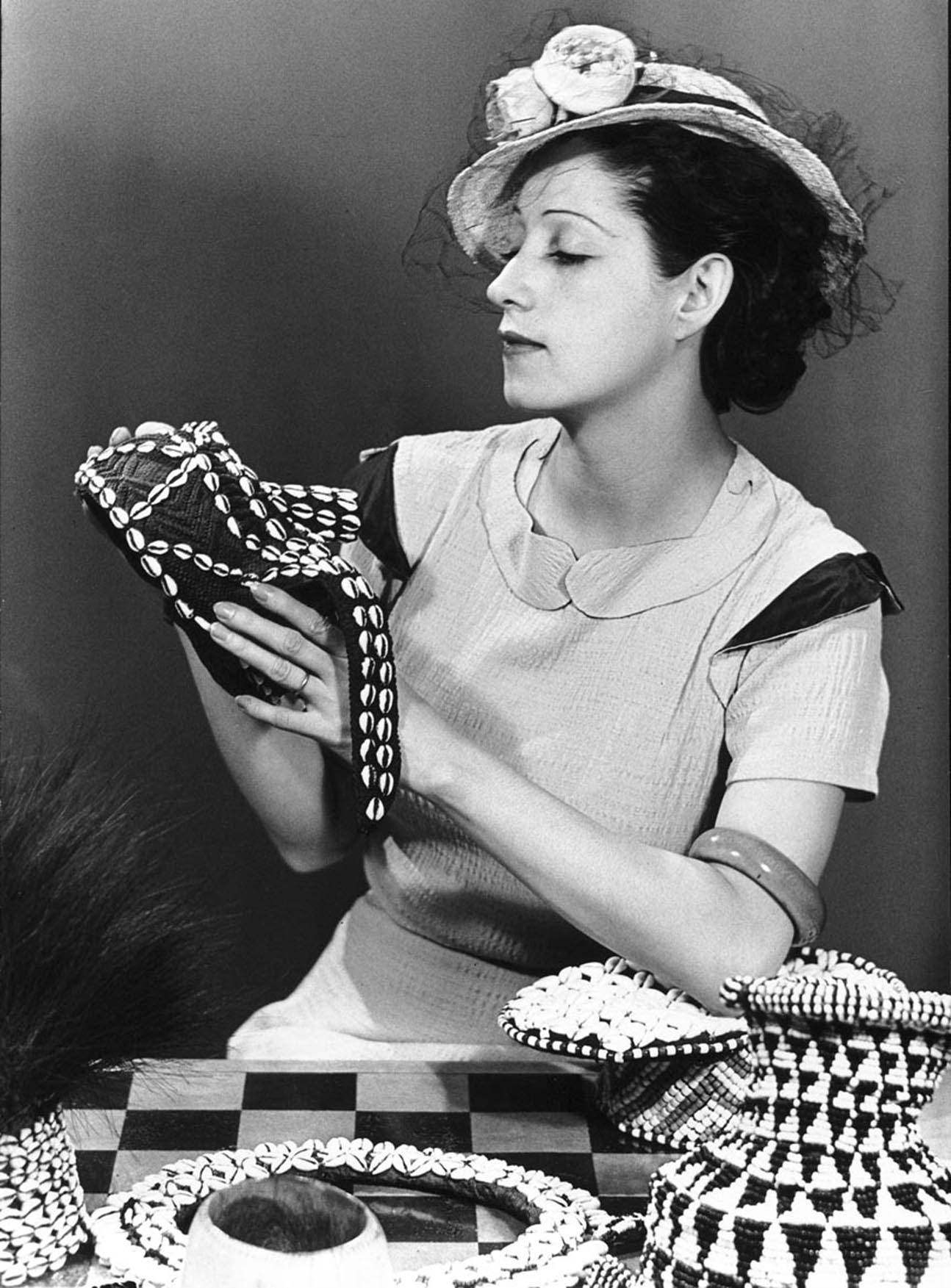 Also on exhibit is the interaction among the various archives beginning with the documentation of the history of the Golden Compass Award (including Marcello Nizzoli, Roberto Sambonet, Roberto Menghi) established by la Rinascente followed by the product presentation project for the Department Store’s exterior and interior by Gio Ponti, Sambonet and Pino Tovaglia (windows, interior layouts and signs). The architectural project is told through two exemplifications from the CSAC Archives: the la Rinascente building in Milan by Ferdinando Reggiori and the unfulfilled project by Ignazio Gardella for la Rinascente in Rome’s Piazza Colonna.