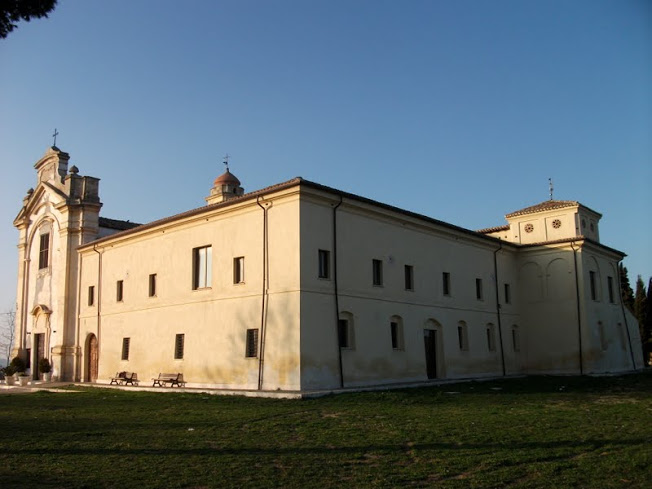 Art has the power to reawaken the world’s withering brain and it has the social duty to read the EKG (which goes crazy from time to time) of our reality. It has the ability to regenerate and modify the state of affairs to reflect upon our daily lives, to create constructive short circuits and to build imaginative bridges with heterogeneous disciplines and with the various spheres of human work. Today, and as it has always been, this work is a critical measure for any artist, an investigation and exercise in style as well as an interpretation of a model – the world of life – in constant evolution. Yet again, art has the possibility of «displaying the afflictions of our era» as Antonin Artaud suggested in his L’anarchie sociale de l’art. To travel across the present and the presences and find some answers, to formulate queries, to advance courses of journeys that break the boggy banks of reality with the goal of building new gardens of utopia, new escape routes, new ethical, aesthetic and political scenarios.

Along this trajectory we have the exhibition DO UT DES. Bastiaan Arler | Elena Bellantoni | Bianco-Valente | Devrim Kadirbeyoğlu | Luigi Pagliarini. It is presented as a colloquial and convivial place, a fertile terrain for organizing multiple projects and the exchanges needed for establishing connections between cultures and philosophies that differ in origin and nature. 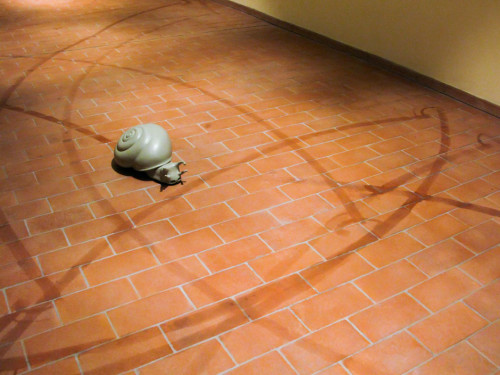 The departure point is a Latin expression, DO UT DES (literally, I give so as you give), that is used in private law for contracts of exchange (synallagmatic contracts, more specifically a contract in which each party is bound to provide something or some service to the other). In a broader sense, it means let’s exchange these things in a well-defined manner and is a way to set up a symposiac place in such a way that a legal formula from the Late Roman Era can become an imaginary contract stipulating that such a place will be used to teach art, to familiarize people with today’s linguistic procedures and encourage many people to speak and create a much needed polyphony. 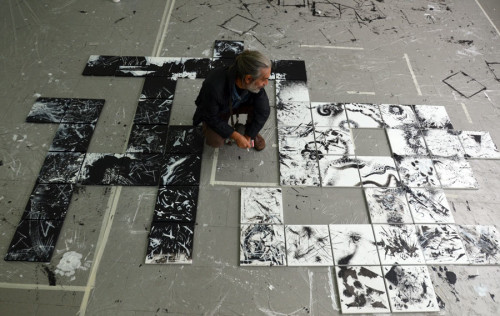 In fact, DO UT DES is a project that progresses through weekly visits in the Abruzzi region for the purpose of creating relationships between artists and the people from the area while establishing a horizontal exchange between art and art critics to evaluate the idea of a successful dialogue and put together constructive exchanges and structural agreements – a kind of pleasant and harmonious  (facio ut fàcias) based upon the possibility of tracing a procedural nucleus to be concluded with the work of art. A work of art that would be a privileged area for a colloquial report, a visual tale and a connection between the artist’s thoughts and those of the people he or she encounters, knows and explores. The artist, critic and members of the cultural and industrial community of Pescara can build a «mutual connection» with honesty and intellectual responsibility, a synallagma [from the Greek σvυαλλαττω, to bind together] through which one party «transfers a right to another and commits to providing a service to this while the other party commits to the same» (Schlesinger-Torrente). In short, teamwork. A brilliant adventure that builds synergies, points of contact, reflection, action and new intellectual adventures. (critique text that accompanies the exhibition)