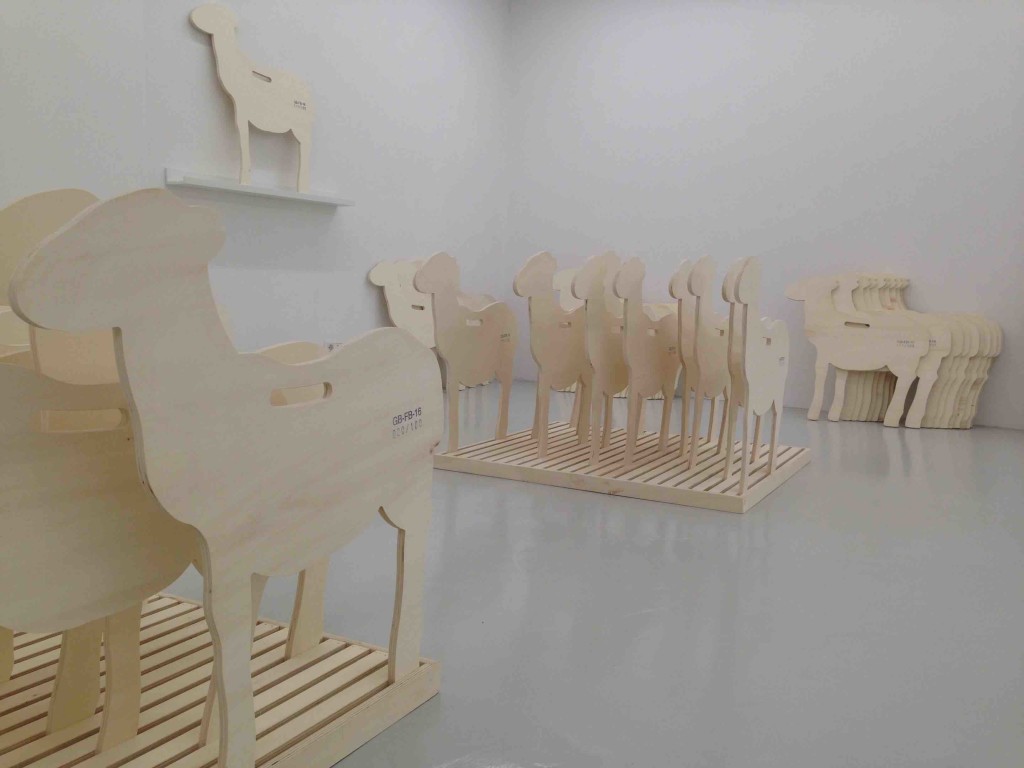 The Fondazione Baruchello, founded in 1998 in the artist’s home and studio by the Maestro himself and academic Carla Subrizi as a “cultural initiative for the support and experimentation of contemporary art”, today continues its activity with a project which explores the multiple pathways of the possible: Start up. Quattro Agenzie per la produzione del possibile (Start up. Four Agencies for the production of the possible), inaugurating a new centre which will extend the Foundation’s work from the open landscape of the countryside where the original seat is (still) located, to the urban setting. 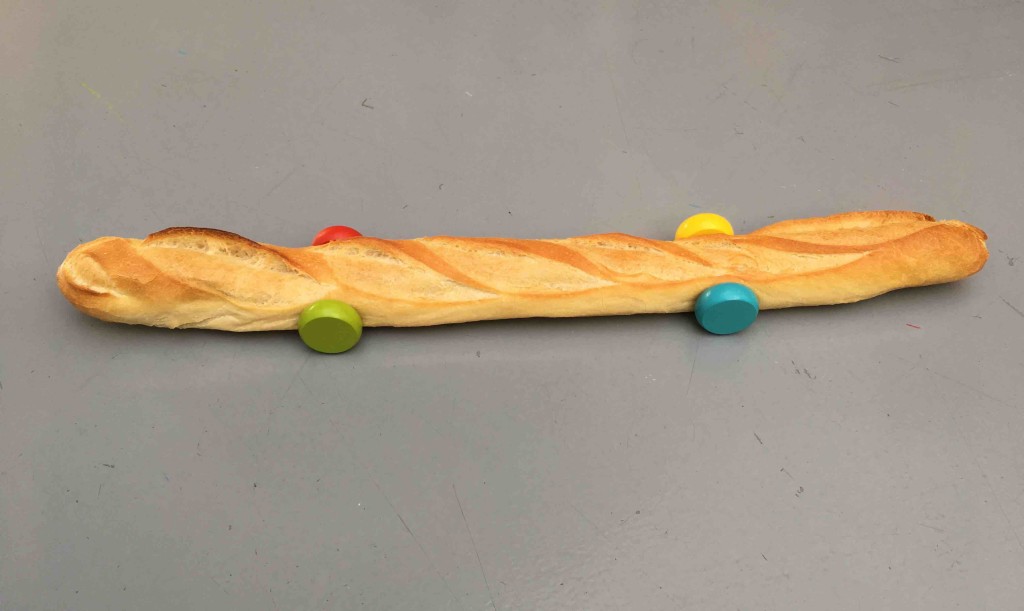 Economy and imagination are brought together in a project that turns a spotlight on art as a testing ground for new forms of imagination and visionary proposals. The exhibition space in Via Monteverde is home to four agencies, each of which is working towards a different objective: the promotion of exchanging land on a global level (Earth Exchange), the adoption of portable sheep, the production of utopias, the creation of bizarre objects. Invited artists include Maria Thereza Alves, Massimo Bartolini, Elisabetta Benassi, Jimmie Durham, Bruna Esposito, Emilio Fantin, Claire Fontaine, Felice Levini, HH Lim, Rogelio Lopez Cuenca, Antoni Muntadas, Leonardo Petrucci, Cesare Pietroiusti, Santo Tolone, Carlo Gabriele Tribbioli and Cesare Viel. 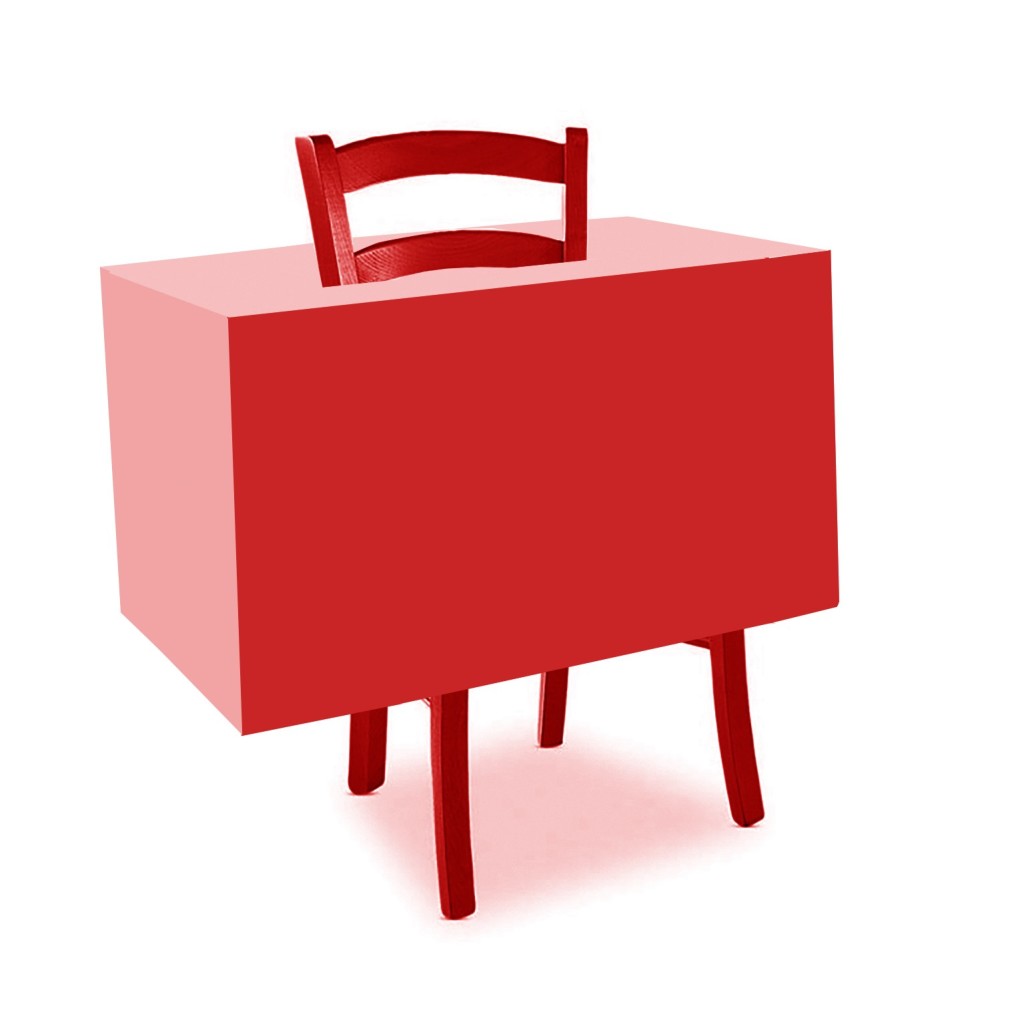 Utopia, surplus, economic value or lack of value, survival and capitalism: these are the topics which form the basis for a series of events (encounters and workshops with artists, poets, writers and philosophers) which will succeed each other over time, thus perpetuating the interdisciplinary, experimental approach characteristic of the spirit of Gianfranco Baruchello, and therefore of the Fondazione Baruchello.