Azzurra Immediato’s investigation on cultural identities closes its first phase by dialoguing with Giuseppe Mariani, an economist specialised in management of cultural organisations.

Azzurra Immediato: What are the needs that society today should /would like to see expressed through culture, and also through the creativity and ideas of each individual?

Giuseppe Mariani: The Covid-19 pandemic has, I believe, revived one of man’s basic needs: being part of a community of solidarity. Perhaps this isn’t completely innovative since it was one of the values already expressed in the past, particularly in small communities, but never before has it been so necessary to start again from a community of solidarity capable of overcoming individualistic behaviour and valuing diversity. 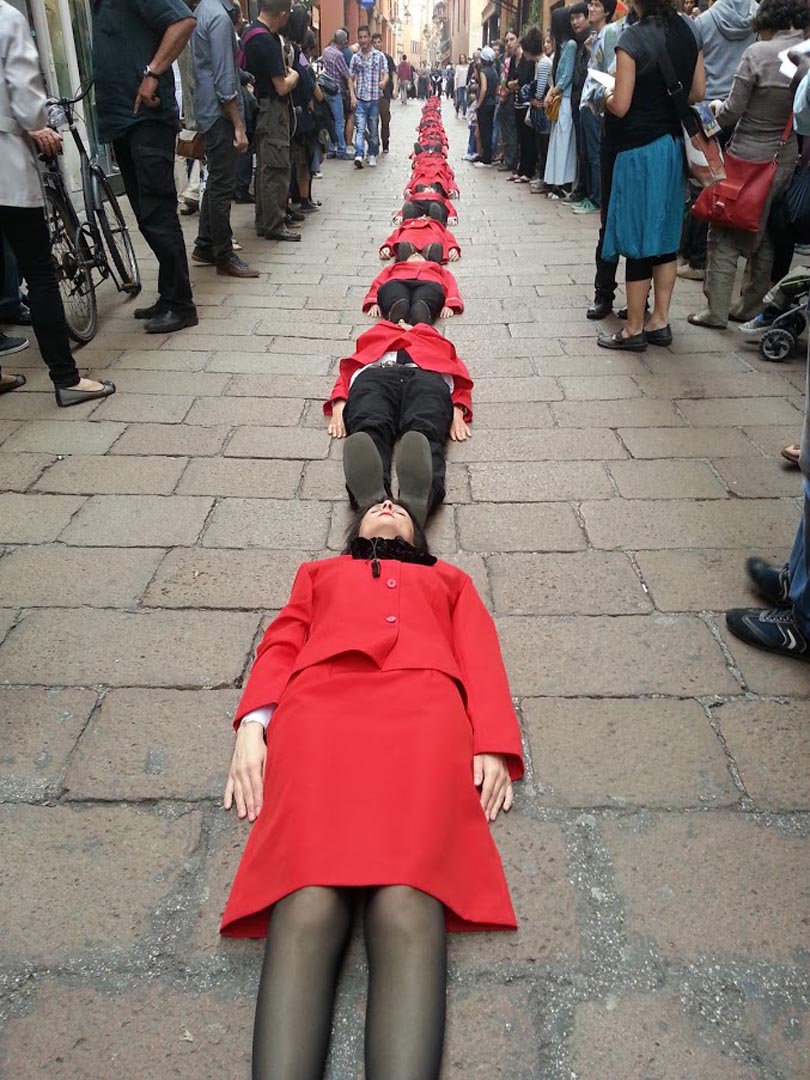 The common experience of 2020 and the needs that will arise over the next few years can only form a new cultural identity, based on new values, as opposed to those of recent years. A new cultural identity means, above all, acquiring common values identifiable in a school of thought and models of behaviour. 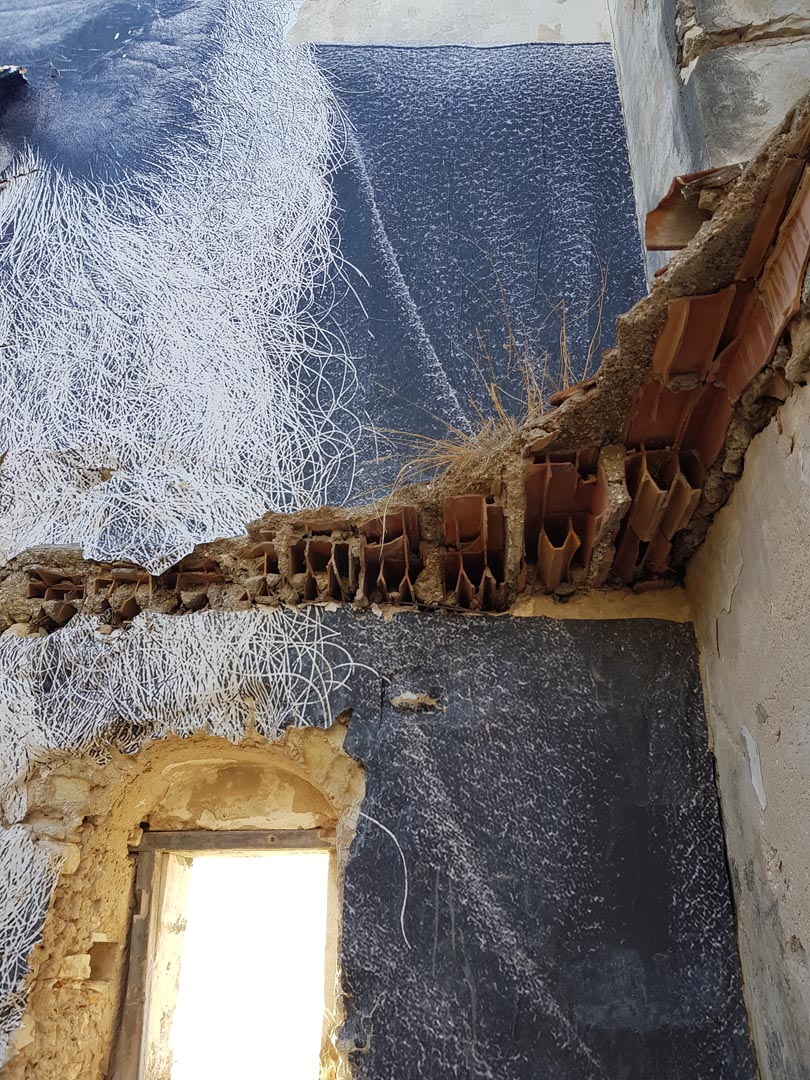 Global communication networks encourage processes of cultural hybridisation. However, whether the worlds of knowledge can engage in dialogue and merge depends on the community’s founding values. Once again, I believe that the common denominator is the value of solidarity and the overcoming of individualistic behaviour. 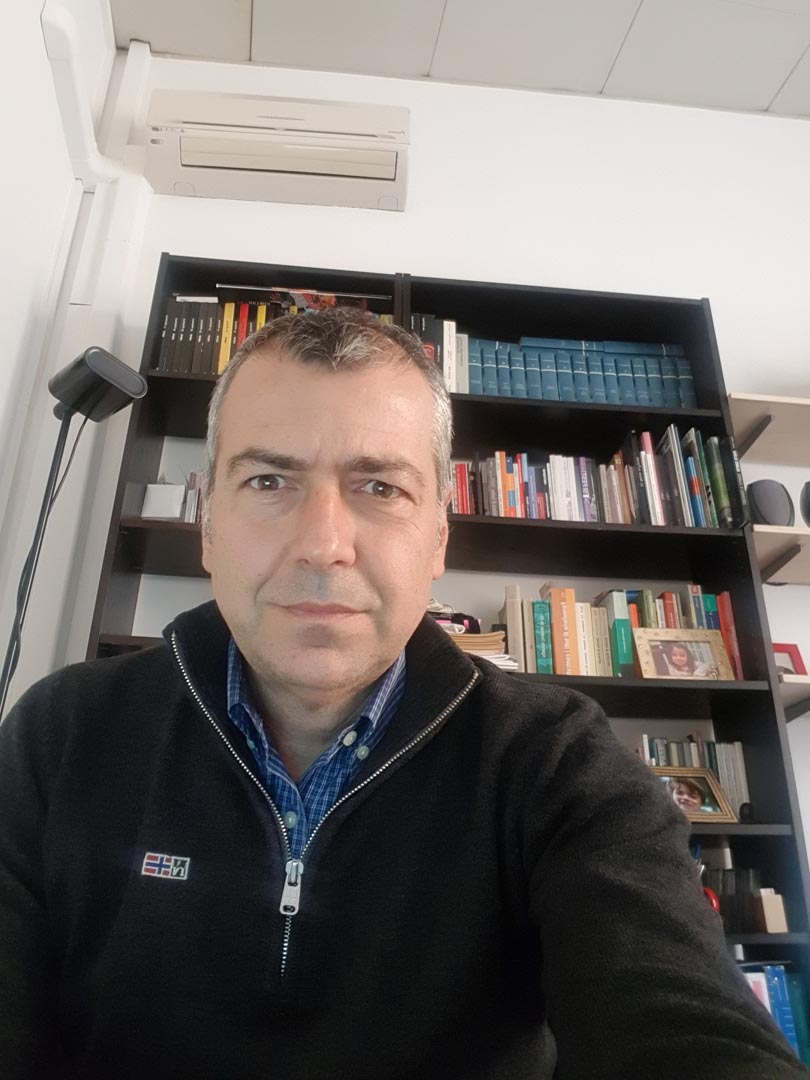 Having graduated in Economics and Commerce, Giuseppe Mariani then did a Master’s degree in Business Management in the Entertainment Sector. He gained significant experience working at the Arena del Sole in Bologna for ten years, holding positions with administrative and organisational responsibility for the original production of live shows. He is a founding partner of Cronopios where he works in Project Management, Administrative Consulting and Training.

The interview to Giuseppe Mariani is part of Azzurra Immediato’s investigation for GAME OVER.Loading, a project aimed at researching and studying new “cultural entities”, people, objects or research from different disciplines (physics, bio-robotics, AI, agriculture and medicine) and transporting them into the art world. This is a research project, but also a gesture that goes beyond simple interdisciplinary dialogue, becoming quite radical: a real “transplanting” of research areas aimed at preparing future c(o)ulture, where “creativity” equals “invention” and “invention” equals contributing to a transformation. A spark, a sign of a genetic mutation, a change of direction, a short circuit. A different energy that is also marks a change which is taking place and could constitute new lifeblood for the Culture system. This first phase is an investigative one aimed at visionaries, hybrid thinkers from various fields, including those from the cultural sector, who can express their views on current needs, each in relation to their own disciplinary field while generally respecting culture and society at large. Project team: Anita Calà Founder and Artistic Director of VILLAM | Elena Giulia Rossi, Editorial Director of Arshake | Giulia Pilieci: VILLAM Project Assistant and Press Office; Chiara Bertini: Curator, Coordinator of cultural projects and collaborator of GAME OVER – Future C(o)ulture | Valeria Coratella Project Assistant of GAME OVER – Future C(o)ulture.