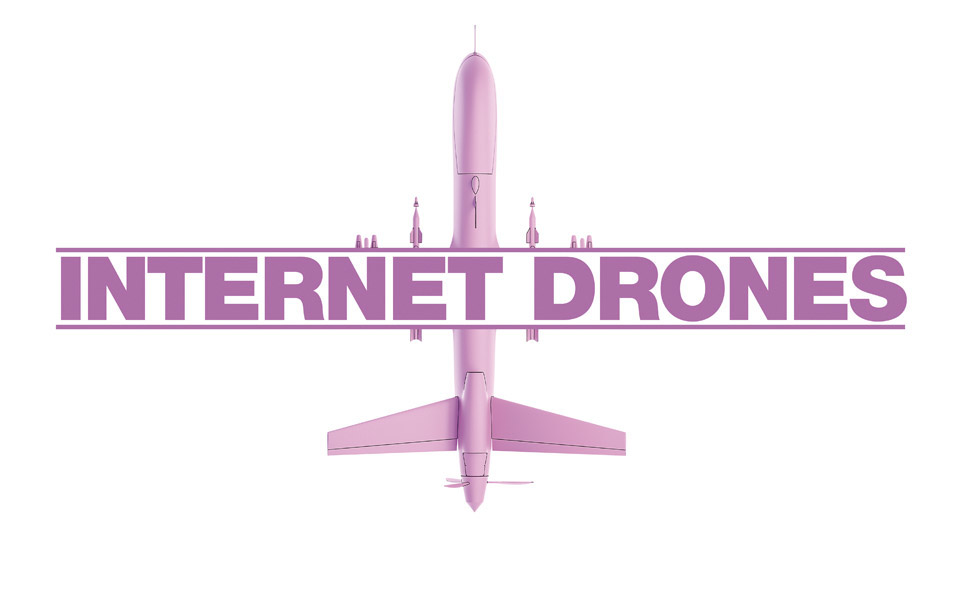 The first of the two stages of «Internet Drones» began on 31 January 2015. This 3-month project is curated by Kamilia Kard and focuses upon last generation themes, aesthetics and artistic trends influenced by new technology and internet through the creativity of 13 artists from different continents.   Metaphorically speaking, the artists on exhibit are like drones called to propagate web-based art and digital art – offering a new vision on the possible directions contemporary art could take. Connectivity, communication, new perspectives and experimentation are all characteristics of the works presented by this selection of artists who deal with these options every day in regards to their output and research. 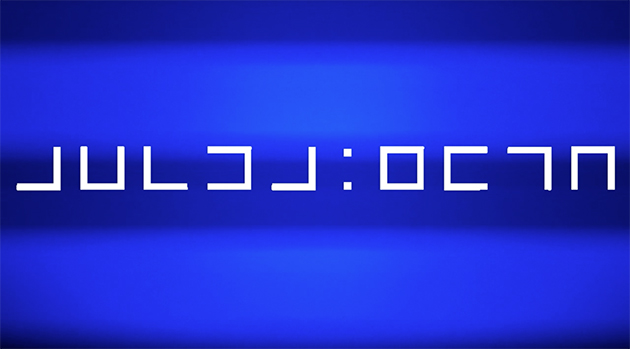 The first part of the exhibition has six Drones flying over the skies of Udine: Kim Asendorf , Tiziano Doria, Rosa Menkman, Chiara Passa, Lorenzo Piovella, Rick Silva.  Each work with its own impressive experimental idiom.  Rick Silva with his birds from The Silva field guide to birds of a parallel future (2015)  accompany a digital bird-watching experience: a previously unreleased video depicting imaginary birds born from an unusual egg – the portal to a non-Euclidean world. Lorenzo Piovella’s obsession for Vertical Buildings and white, aseptic skies are the backdrop for the Oh Gold! (2015) photographic series containing urban compositions filled with sex appeal obtained by the manipulation of 3D models downloaded from the internet. 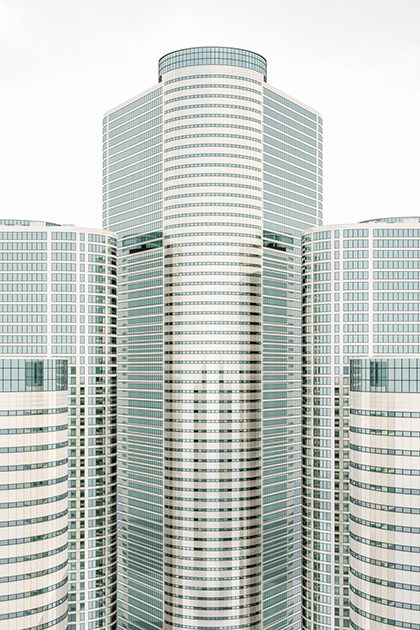 Skyscrapers are seen as the mega-logo of a city. A different form of wealth is seen in the work by Kim Asendorf, No content but rich – CSS composition (2014) a series of  HTML- based works in which the artist uses only CSS style sheets to generate colourful and dynamic abstract compositions. He deliberately excludes the use of JS or any other Scripts. 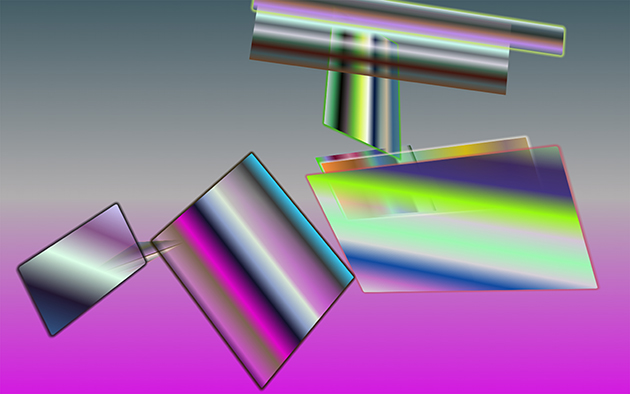 This work could be considered the artist’s reply to the «take away or add?» question that has been pending for quite a while in regards to contemporary art. Tiziano Doria, conditioned by new web-based aesthetics, tries to escape them by using analogical mediums to describe the forms of a past future. OFC (2015) emulates an imaginary internet post created with triangular and gradient figures. 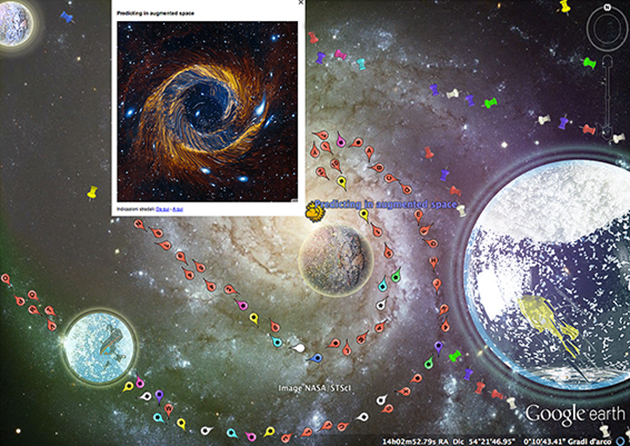 With her interactive installation Predicting in augmented space (2015), Chiara Passa brings us to an atmosphere that combines a Google Earth landscape with an Augmented Reality-generated environment. Drones fluttering through space are trapped in snowballs while the sun changes its image – conveying and reflecting the beliefs of some pseudo-indigenous civilization on Earth. Lastly, we meet Rosa Menkman with her new work Cypher: Tacit Blue (2015). σ > 1984. (from the press release)