Anita Calà talks about her project VILLAM, now at the Royal Palace of Caserta

Anita Calà talks about VILLAM, a revolutionary artistic project that shapes from the urgency to employ new creative means that also correspond to new shifts of the traditional dinamics of the art system. Organization, collaboration with others – artists ,curators, firms, becomes part of a creative process that undertake a direction that constantly evolve. Each stage interwaves with the other. The 4th step of this journey is currently on show at the Royal Palace of Caserta (Naples, Italy) with the exhibition Relazioni estetiche / Aesthetic Relations, curated by Massimo Scaringella and VILLAM.

E.G. Rossi: How has your ongoing project VILLAM evolved over these four editions? Can we go back to the beginning for a quick overview leading up to the Caserta project?

Anita Calà: VILLAM is a journey.

I’ve always imagined it more as a journey than a project, and – as occurs every time we set off towards a new destination – new elements are added at every stop along the way, shaped by the people we encounter along our path. Both the past events and the one under way now at the Royal Palace of Caserta all form a sort of dress rehearsal for what is to come. They’re studied down to the finest detail; nothing is left to chance, because each event is not an end in itself, but is designed to create relations between the people who are part of it.

For the first project, in March 2018, I was determined to bring on board Filippo Berta, one of the most powerful artists of our generation, one of the most able to represent and to question humankind, with its fragility and its constructs; it is no coincidence that we have chosen his performance “a nostra immagine e somiglianza” (in our own image and likeness), an event able to engage the spectator, both physically and emotionally. 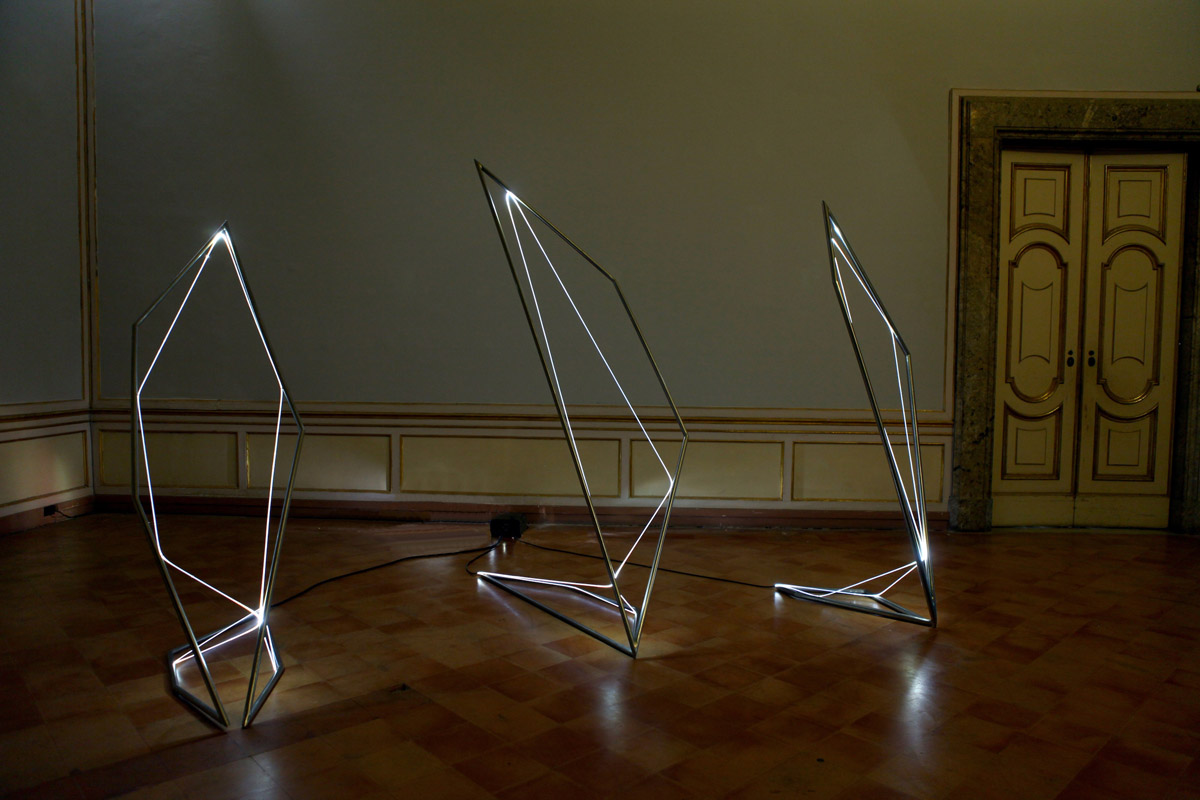 And from that day onwards, most of the people engaged in the performance, hitherto strangers, have had something that bound them to one another, and many of them have formed friendships.

It was more than just a fine evening of art and sharing; a point of departure was created for a group journey. The same applies to the latest event at the Royal Palace of Caserta: for me, it was rather like a debut in society, a kind of dress rehearsal open to the public. It was a summary of the previous journeys, and at the same time the beginning of a new one. I made a rational decision to embark on this complex departure, which posed a huge challenge in such a magnificent setting as the Royal Palace, featuring artists of such importance.

VILLAM is entirely based on the participation of the right combinations and the right alliances, and it’s only when the difficulties arise that you understand who will really be there by your side.

Because I see this project as a journey, I don’t have a vision of individual events. To use a metaphor, I think of a snowball you might see in a cartoon, rolling along a cliff edge, gradually picking up more and more snow until it becomes a huge, potent, unstoppable mass, because strength lies in union. 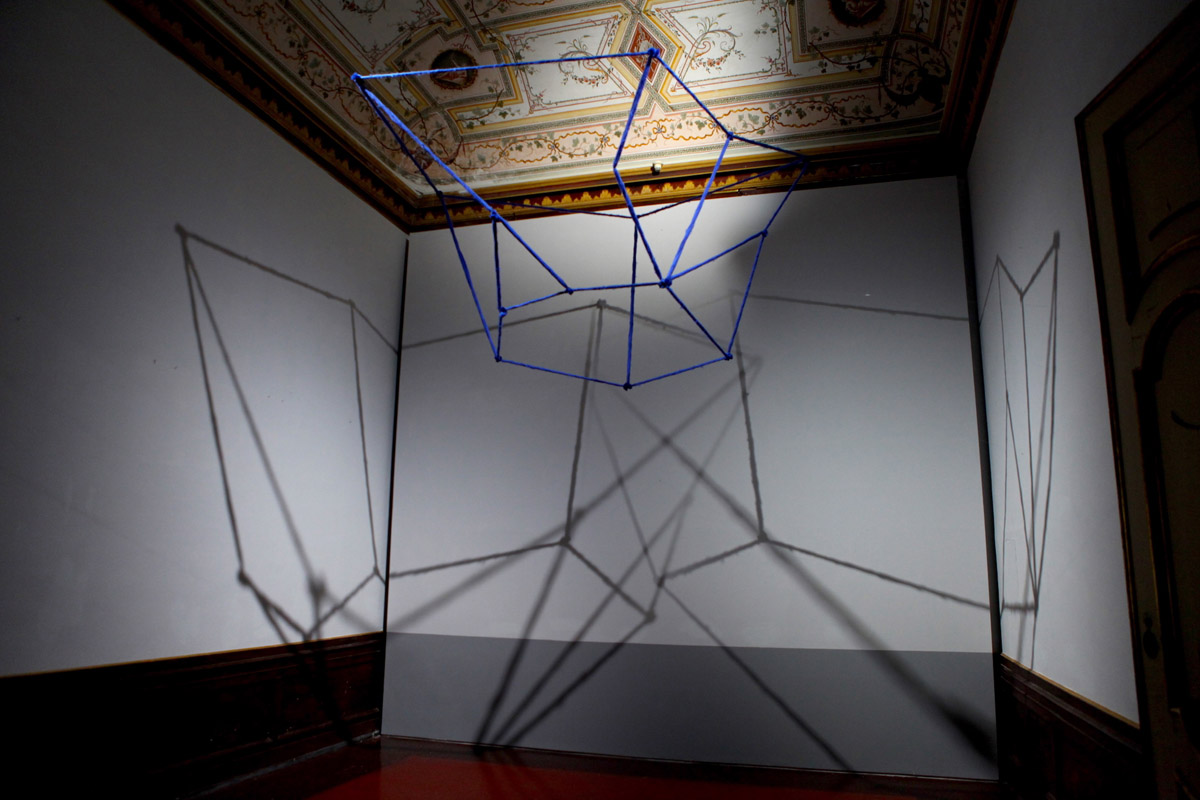 You’re originally an artist, and you’ve taken on this project, taking care of every aspect of it, including the organisation. How would you define yourself in this new guise, this new approach to art?

I’m the glue that binds the pieces of the jigsaw together.

At the end of the day, my works are simply a means to an end, a pathway towards the experience shaped by me and by the people I’ve always brought on board on the way to completing my work.

VILLAM is the evolution of my research; it’s my work in progress.

I’ve never conceived art as a furnishing element, but as a mission for the artist to stimulate others, to help them evolve; this is the exchange that takes place when different minds meet and share the same objectives, and it’s inevitably constructive.

Over the years, I’ve always sought a way to remove the visible from my work to the greatest extent possible, leaving more room for the perception on the part of the observer.

With VILLAM, my aim is to set the tone and to stand back and observe how the symphony gradually evolves.

The continuity and the connection of the VILLAM experiences, and their convergence and evolution into a single living, breathing whole is perceptible. Starting out from the idea that this relational way of working is part of a creative process, and that it’s “a relational action on a grand scale, susceptible and suggestive and extending broadly out through space and time”, as you described it in an interview with Jasmine Pignatelli for Segno (http://www.rivistasegno.eu/con-una-performance-di-filippo-berta-apre-villam-a-roma/, 26.03.2018), what is your approach to the documentation and preservation of the work?

We are extremely fortunate to be living in an age in which everything that occurs is documented. Social networks and the internet are a marvellous gift, and I disagree with those who launch accusations towards this tremendously powerful resource, because I believe that those who use internet to cause damage would do so in any case-, they’d simply choose another means.

I actually believe in a sort of natural selection: because the use of social media is open to everyone, only the really worthwhile content will survive and be able to emerge from the mountain of information we’re inundated with every day.

I believe in the network that’s created by the word of mouth transmission technology has made possible, in the barrage of pictures taken with mobile phones during an event, in the chats shared while a project is being prepared, in sharing events on social media.

The nature of documentation has changed. Catalogues are splendid, but they’re on their way out.

Above all, however, what’s important for me is to leave those engaged with an experience. There’s nothing more powerful than an experience that has changed you. 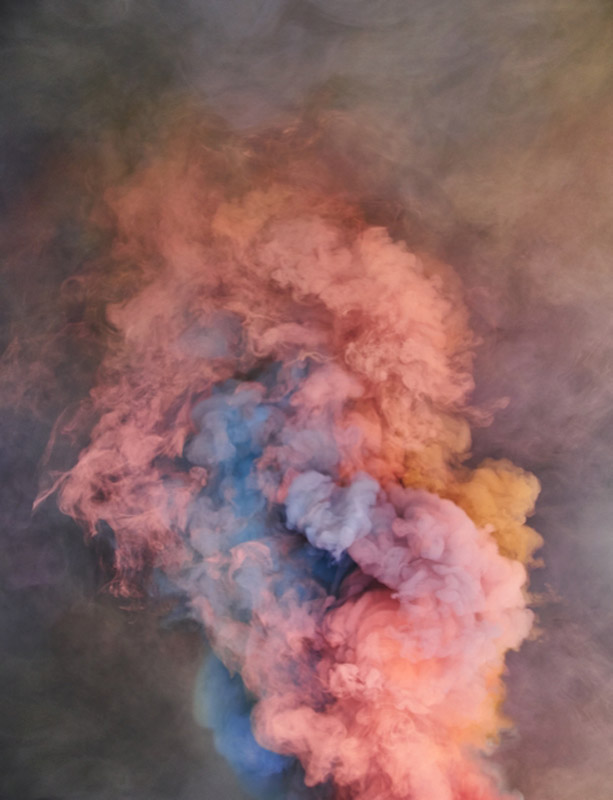 How has the art system changed since you began your career? What roles do you believe are important to focus on in a potentially regenerated art system?

Things inevitably change with time, although from my own personal experience, I’d say the art system is divided into two categories.

The first category comprises those settled into a somewhat jaded system made up of galleries, curators, artists, fairs and collectors, in which change is imperceptible, and in which there’s a very limited desire for change and renewal. The artists seek the consensus of the curators, who in turn seek the concurrence of the galleries, who seek confirmation from the collectors.

This is a perfectly respectable system, but at the same time, it’s split into two factions: one made up of the powerful art galleries and fairs, featuring stars of the art world, and the other composed of galleries fighting for survival, with artists minor collectors have to make do with.

The second category is more dynamic, and is formed by groups of people in the sector who exchange roles, exchange ideas for evolution and revolution; it’s made up of elements large and small that form a parallel system.

Without a measure of risk, things come to a standstill. 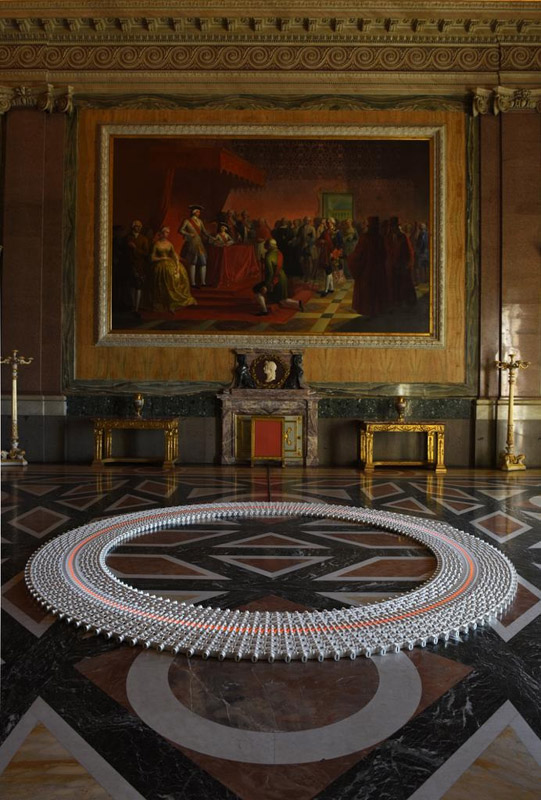 You’ve defined VILLAM in many ways [all part of a clearly very coherent idea, but each time with the accent on a different aspect of the whole]: a philosophy, a strategy, a new approach to contemporary art, an expanding network. On each occasion, whether it be in a press release or an interview, this definition has acquired new adjectives and spread out in new directions, just as an individual grows and forms a personality. What – if anything – would you add after the experience at the Royal Palace of Caserta?

That this is just the beginning! 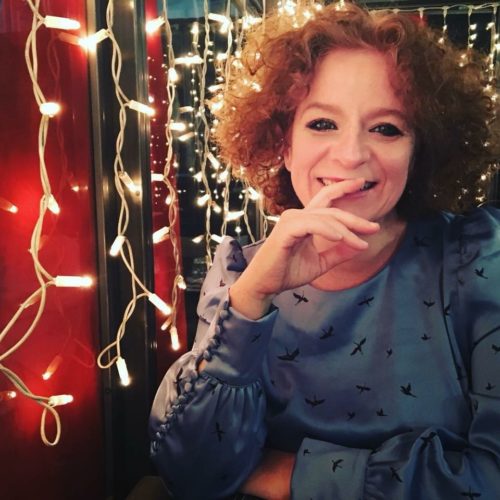