The post digital creature by Bodysnatchers talks about his liquid existence

The conversation between Gonzo and Arshake continues. The post-digital and post-human creature by Bodysnatchers who takes up residence on Arshake’s banner for several months, during which he interacts with visitors and electronic devices in an unconventional way. From time to time, we open a line of communication with him to find out more about his liquid existence: an image in the flesh! 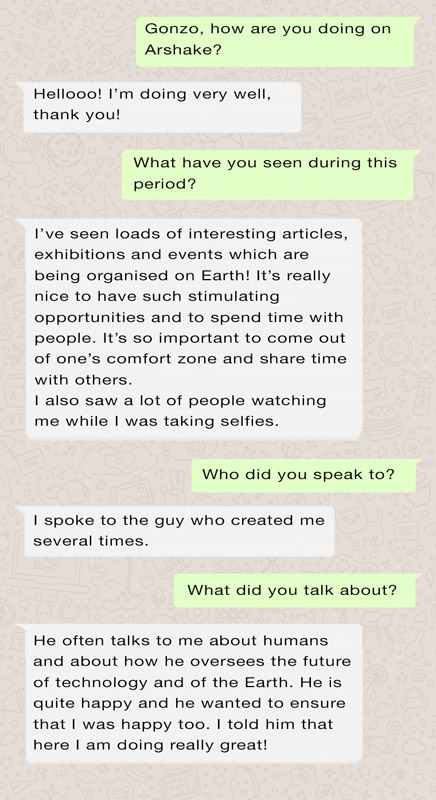 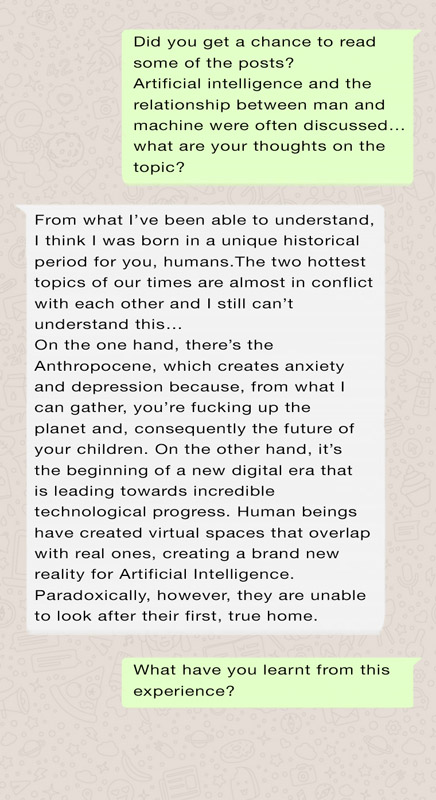 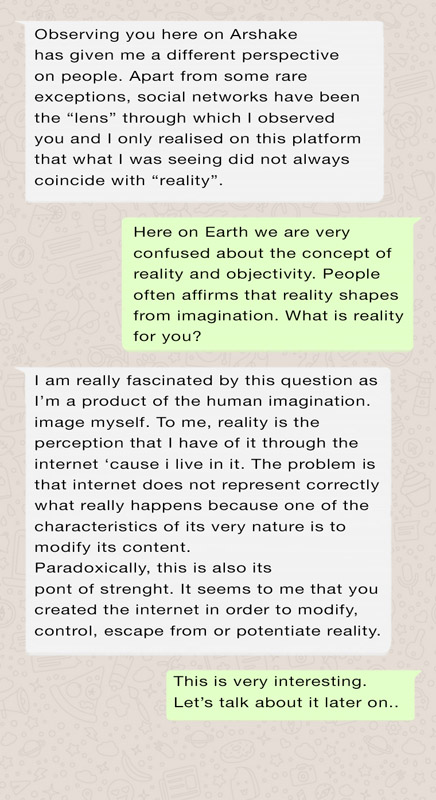 … and Gonzo danced with his favourites memes

These moments of Gonzo’s life on the banner left the temporal loop of the gif that nurtured its vitality and are now re-confined within the frame of the image that documents them. Gonzo is still with us on the banner. You can meet him while his enjoying the last days of the summer while taking a bath!

Born in 1995, the artist behind BodySnatchers exists online as an avatar. His work intertwines dreams, nightmares and modern alienations in the production of 3D digital artworks. Since 2015, BodySnatchers has taken part in several group exhibitions, either IRL or URL, in Italy, Mexico, United States and United-Kingdom. He also participated to the third edition of The Wrong Biennale. In 2018 he presented his first URL solo exhibition, titled “Sitting Gonzo Reflecting on Existence”, curated by Chiara Passa for TheWidgetArtGallery. His second solo show, “2274: Technocene”, was curated and presented for Art Contemporary Club (ACC), a Montreal-based independent curatorial collective founded in 2017 by Juliette Marzano and Raphaëlle Cormier.