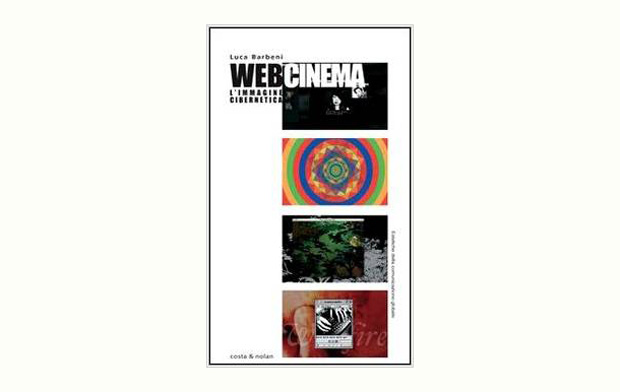 For many artists, the internet has created a space and a means for experiment in new directions and different contexts, exploiting the possibilities of this liquid dimension, which can be summarised as its malleability and its wide-ranging potential in terms of openness to the network.  Among the various disciplines, cinema has found new spheres for experimentation in this dimension.

In 2006, Turin-based artist and journalist Luca Barbeni – a member of the 80/81 net artists group from 1998 to 2004 – illustrated, in a small and lively publication, the experimental journey of certain artists who had ventured into «web cinema» – cinema created and accessed via internet.  In this case, the internet lent its structural characteristics to cinematographic experimentation, going beyond its function as broadcaster to be employed for the creation of new narrative formats. 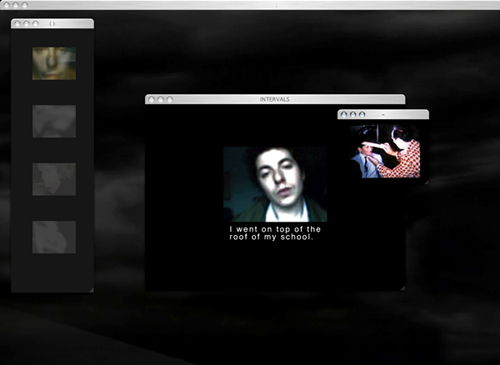 Interactivity, more or less participatory, the possibility of deconstructing narrative into different frames, non-linear and sometimes hypertextual  plot development: these are some of the web features that have attracted the attention of experimental directors since the launch in 1997 of the tools for creating and distributing video online: Flash 1.0, Realvideo 1.0, Quicktime.

«Web cinema», Barbeni writes, «seen from the angle of liberating the artist from cinema’s traditional production setting, can be considered as a kind of second nouvelle vague, inasmuch as this language has further demolished the classic methods for producing moving images. If nouvelle vague took the camera out of the studio and freed it from the tripod into the flexibility of the hand, web cinema represents the next step towards a cinema which is totally individual and personal» (Barbeni, Webcinema, p. 22).

The consumer’s new role is a crucial part of the whole, as it defines a new genre somewhere between book and television. «As with reading, the recipient of the work is alone and, above all, very close to the surface of the work – the monitor – but, like television, we have moving images and sound; on top of this is the interactivity, which makes it new and unique.» (Barbeni, Webcinema, p. 23)

Director Peter Greenaway’s alternation of television and web in The Tulse Luper Suitcases, the randomly ordered narration of artist and theorist Lev Manovich and of Philip Wood, the live cinema of Barbeni himself, Peter Horvarth’s linear web cinema and Entropy8Zuper’s web cinema game are some of the facets of the medium examined and illustrated by Barbeni, who follows an explanation of their context with a focus on individual productions, each one accompanied by an interview with its creator.  Taken as a whole, the projects are not intended to be classified as a movement or an artistic language, but rather «they are linked solely by the fact of being produced with digital methods and distributed online».

The small volume is not addressed only to the future, but aims to reconnect older forms of narration with new modes, which in turn are important for the re-formluation of cinema, and television itself, in its traditional formats. With the subsequent publication, Fino alla fine del cinema, the focus expanded into the territory of open cinema, where web cinema is joined by game cinema and new expanded cinema. The term open cinema encompasses the intersection of cinema and technology (in terms of software, but also means of distribution), one of the many profound changes in the contemporary scene mirrored by multidisciplinary and transmedia productions. 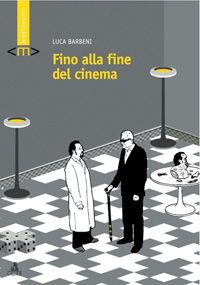