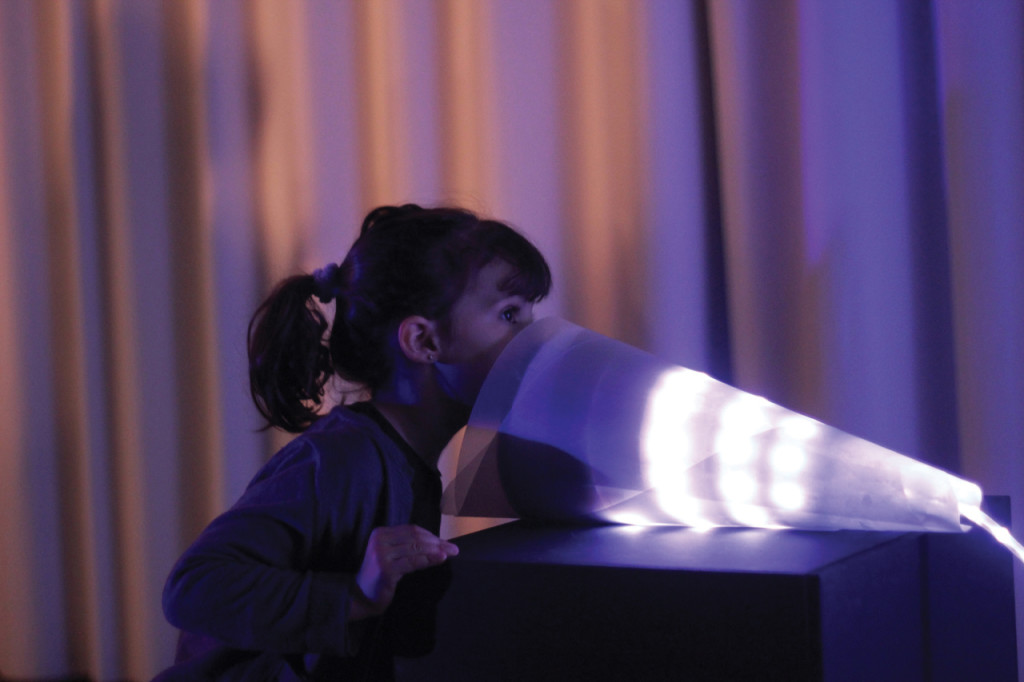 The Lumen Prize Exhibition for digital art was conceived as an itinerant project that started in the Prize’s home base Cardiff and toured to Athens, New York and Amsterdam in 2014. London’s Crypt Gallery will be hosting it in May 2015. Among the 25 works selected by the jury for this show, all of which were created with instruments of digital art,  output by winners of the 2014 edition are to be featured. Christine Hooper (Lumen Animated Award) attracted great attention for her particular animation technique used for On Loop. Mathematician Andy Lomas (Gold Award), creator of special effects for numerous films – including Avatar and The Matrix Reloaded – is present with his winning work Cellular Forms in which he explores organic forms by following the evolution of their growth. Studio Chevalvert (Lumen Prize Silver Award) is exhibiting Murmur, a piece that transforms the human voice into an explosion of light. Patrick Tresset (Lumen Bronze Award) and his 5 Robots Named Paul offers the public his production of prints made by robots with the use of webcams and digicams to draw objects. 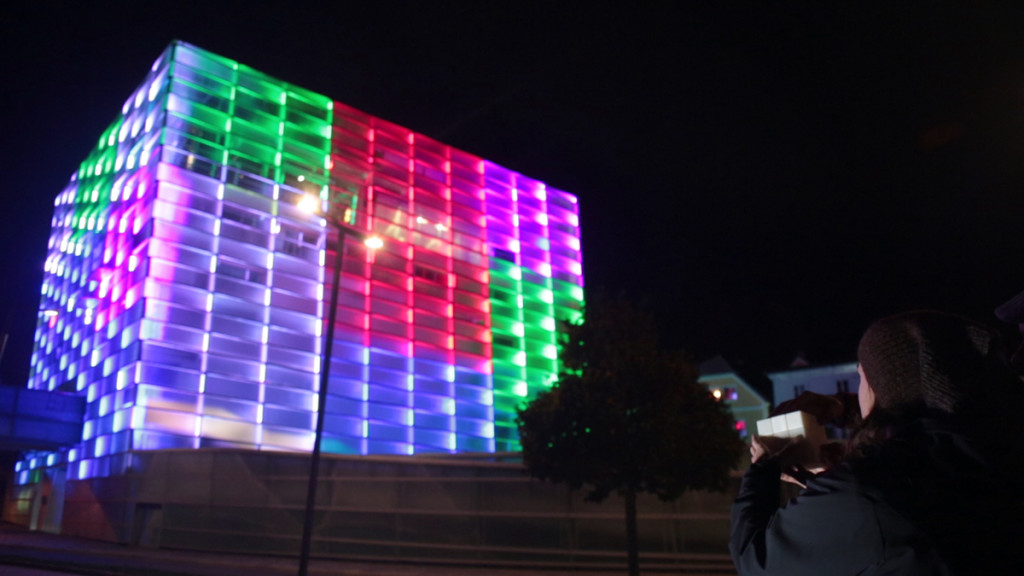 These works and many others are presented and selected by an international jury made up of scholars, writers and gallery owners (who are responsible for the initial selection) and the public which designates the final winners with the People’s Choice Award. In 2014 the People’s Choice Award announced Dreams Home Property Consultants by Alejandro Dávalos as the recipient of the prize. This interactive web-based documentary retraces the individual story of the Palestinians who were dispossessed of their homes in the 1940s. The prize from the founder of the Award, Carla Rapaport, went to Sally Sheinman for her What Makes you, You? created with an original portrait form via iPad.

There are many elements that determine why the founding of such an Award is so important for contemporary art and digital has become a common means of expression in this artistic sphere. The support of of today’s artistic output is here enriched by its fostering and promotion throughout the organization of itinerant exhibitions accompanied by collateral  events, such as seminars and encounters, that enable the public at large to familiarize with the idioms used in contemporary art.