Photos by the American author are currently on view at Fundación Foto Colectania, in a show curated by Anna Morin

As photography gets more and more interest from a society increasingly fascinated by the power of images, photography authors are also receiving more attention on behalf of cultural institutions and art foundations. In specific, women authors, often overshadowed before by their fellows male colleagues, are regaining everyday recognition thanks to a renewed sort of effort, that consist in spreading and keeping alive female legacies in order to turn on current and future generations about women’s artwork. 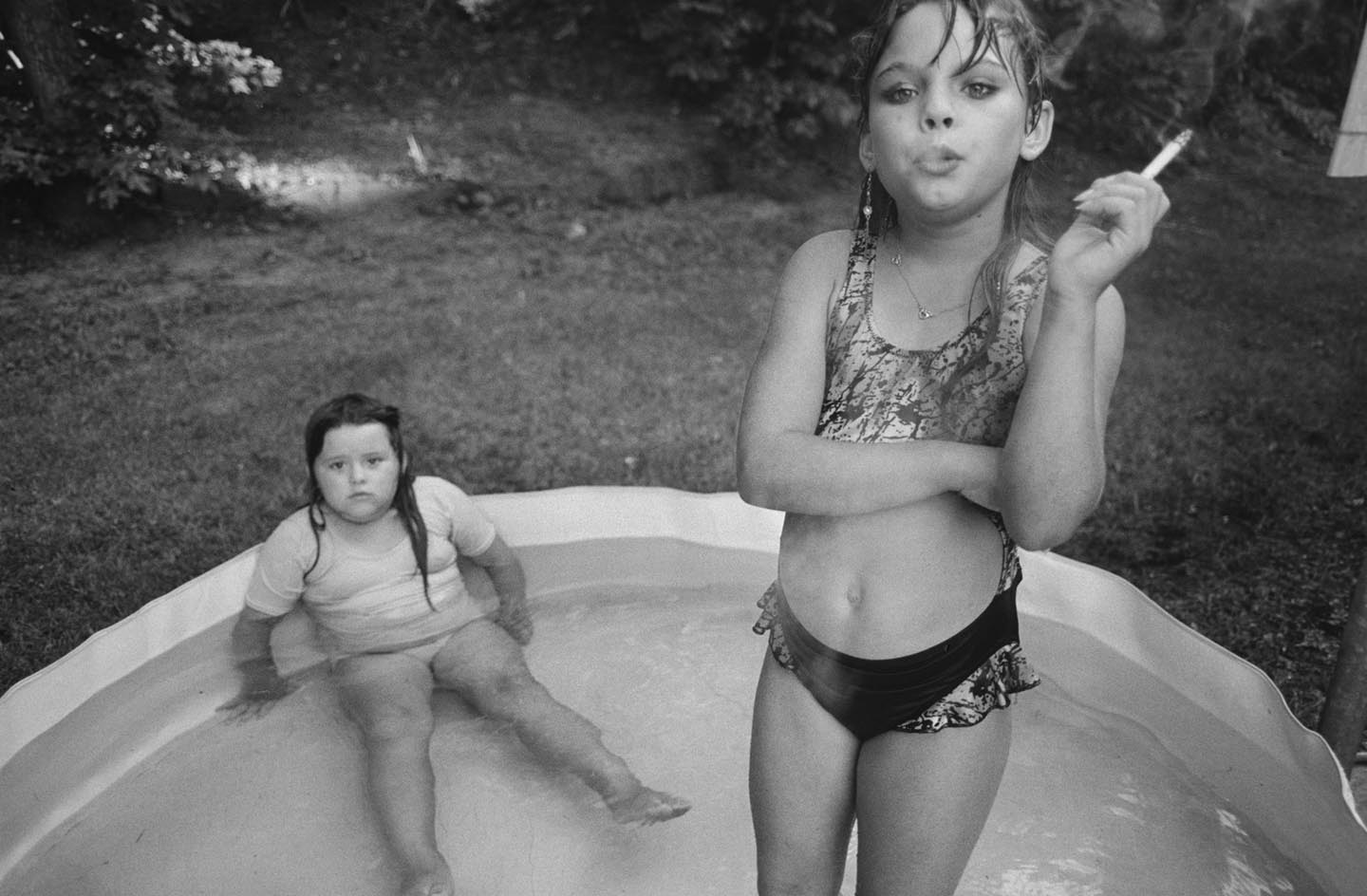 Among the talented and brave souls that history has given us, we need to remember the name of Mary Ellen Mark, an american photographer (1940-2015) whose eye and sensibility is being currently celebrated with a show at Foto Colectania (Barcelona), show that will travel later on to Lenzburg and Paris.

One notable characteristic about her carreer is the fact that she has shed light on several “Lives of Women”, whose honest beauty is carefully captured in the simple and daily life, lives that were all but glamourous and stylized. Mary Ellen Mark has taken incredibly meaningful pictures mostly while working for well known magazines made in USA that were sending her on locations in order to shoot documentary photos. 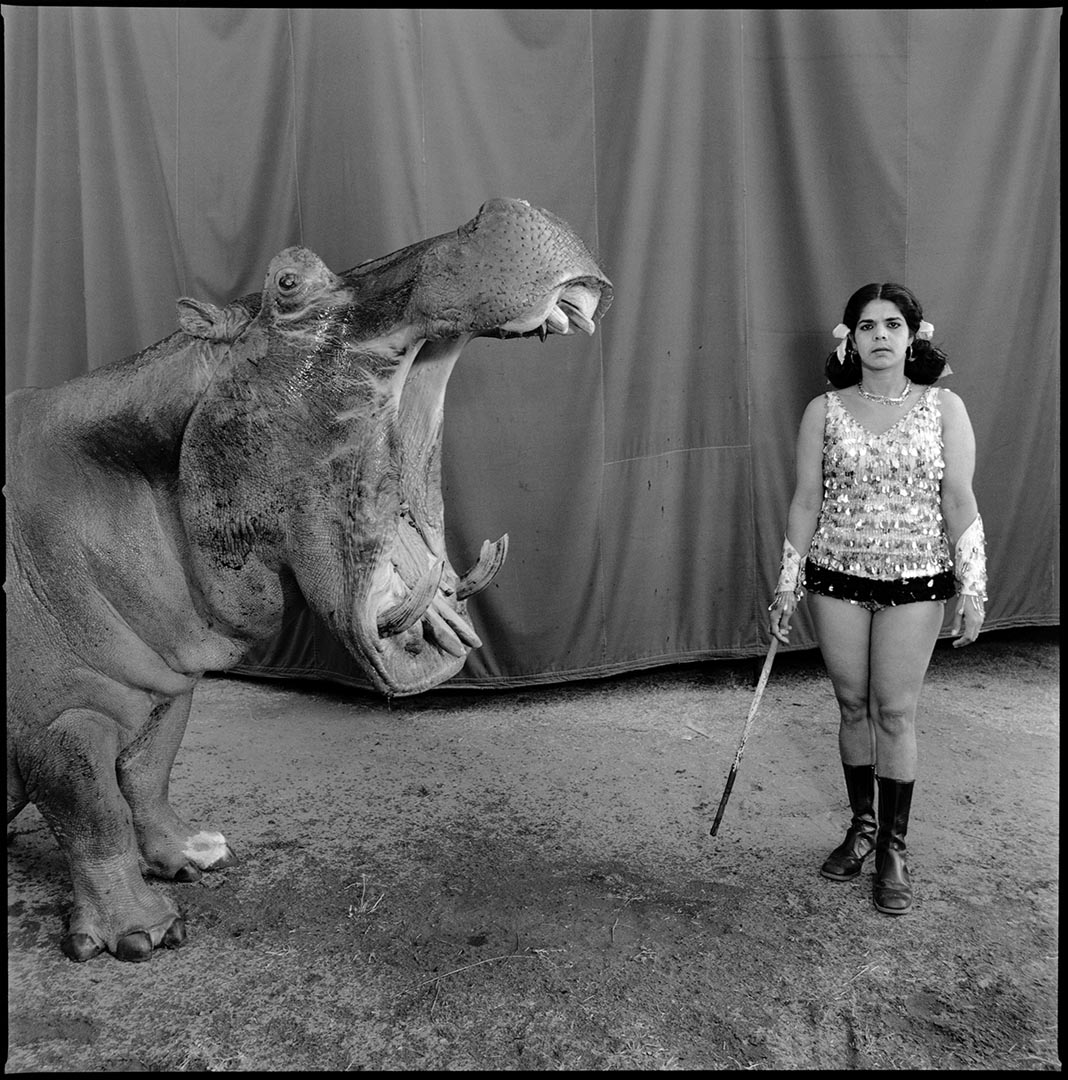 Quite often her camera was directed towards the less fortunate ones, and her deeply human way to portray them has given us outstanding images filled with compassion and empathy, in addition to their aesthetic beauty itself. Instead of stealing the souls of those she would capture with her lenses, she was capable to create an immediate connection with anybody, and thanks to this gift she would also keep in touch through the years with many of those she had encountered in her photography journeys.

In a moment where the role of women is being discussed under new perspectives, the models appearing in Mary Ellen Mark photos are looking almost like ordinary heroines, belonging to different worlds and social upbringings, and with an innate strength and hunger for life. 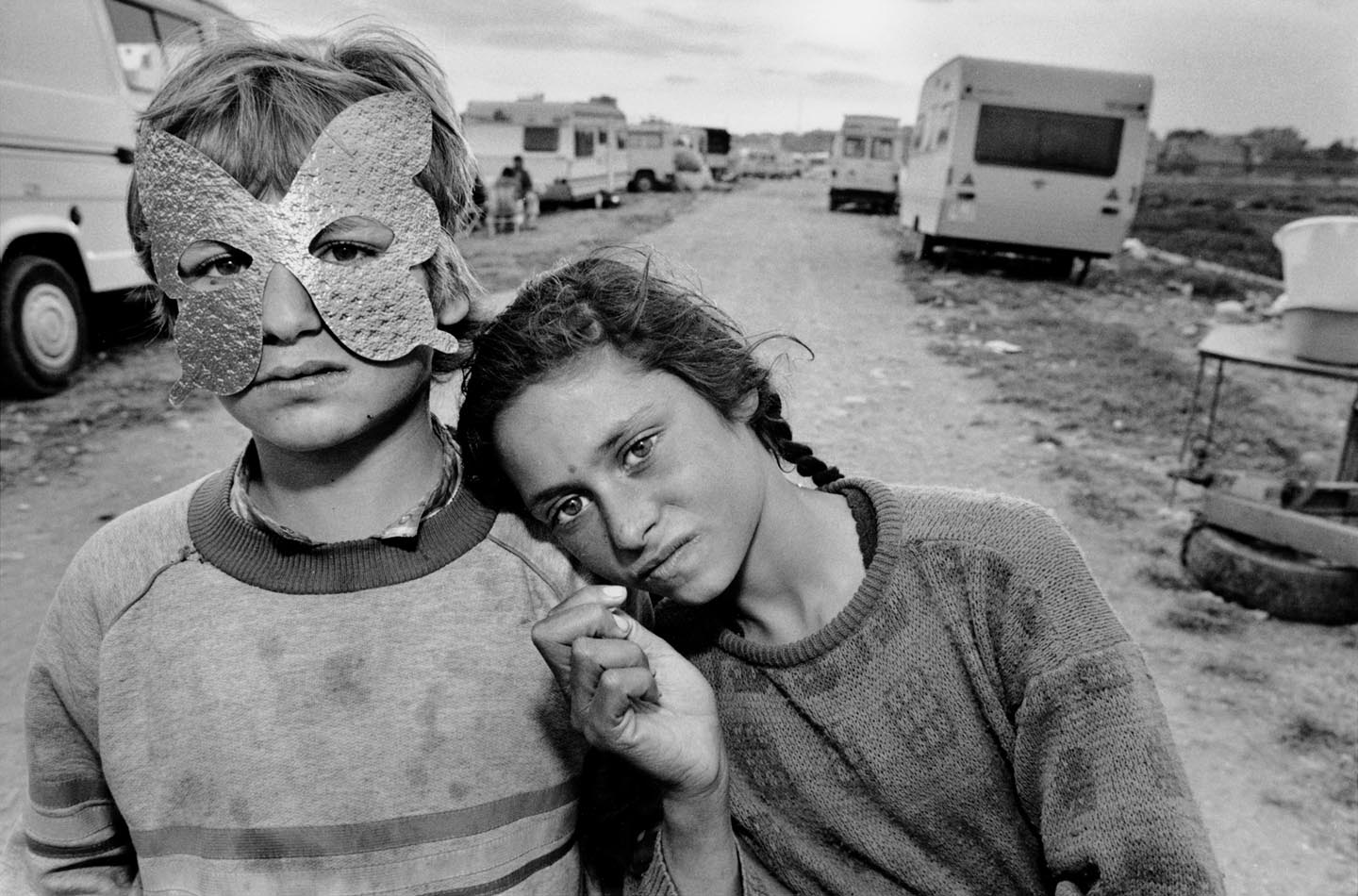 Mary Ellen Mark point of view was mainly the one of a humanist, and as such her approach to existence and people was utterly generous and authentic. She has explored through the years of her work numerous and sometimes quite difficult life situations where her being a woman has helped her getting closer and unnoticed, never representing a threat or an obstacle, but instead always blending in and following the flows of the events she was witnessing at the time.

All the series of photos she was capable of producing, from those taken in the mental ward for women, to the sex workers in Mumbai, have one common denominator: the deep love and understanding of the human condition, even when this would present itself with its lowest tones. 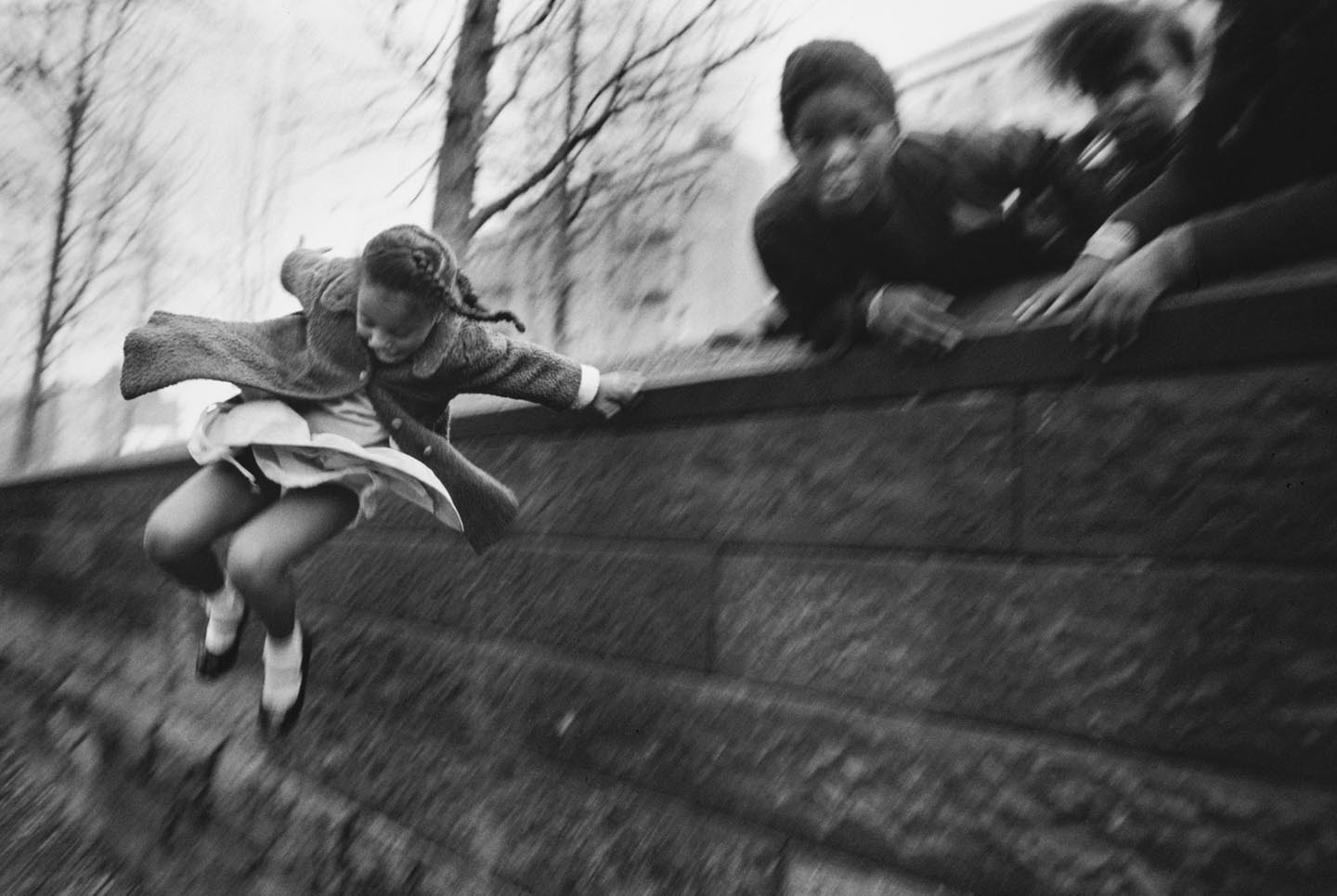 Mary Ellen Mark has given a voice to women who often did not have a voice in their own lives, whose beauty purely pertains to the realm of reality, with no trick or compromises, and whose stories could be terribly sad, like the one of Tiny for instance (a prostitute of 13 years old MEM had met in Seattle), or inspiring and elevating ones (literally: role models of the caliber of Mother Teresa).

Curated by Ann Morin, the show is a splendid opportunity to get to know a soulful author and enjoy images that contributes to change our perception of life, just the way the great Art tends to do.

Filippo Berta. ONE BY ONE