Mutamenti. Le metamorfosi sintetiche di fuse* e Francesca Pasquali (Mutations. fuse* and Francesca Pasquali’s synthetic metamorphoses) is the title of the project curated by Federica Patti for the fifth edition of das – experimental artistic dialogues, consisting of a double exhibition launched under the banner of a wide-ranging, immersive and varied experience involving the various spaces of the Business Museum. The project focuses on the idea of mutability, transience and evolution which ideas, images, backing support, technology and cultural elements implement over time, incessantly, just like the transformations occurring in nature. 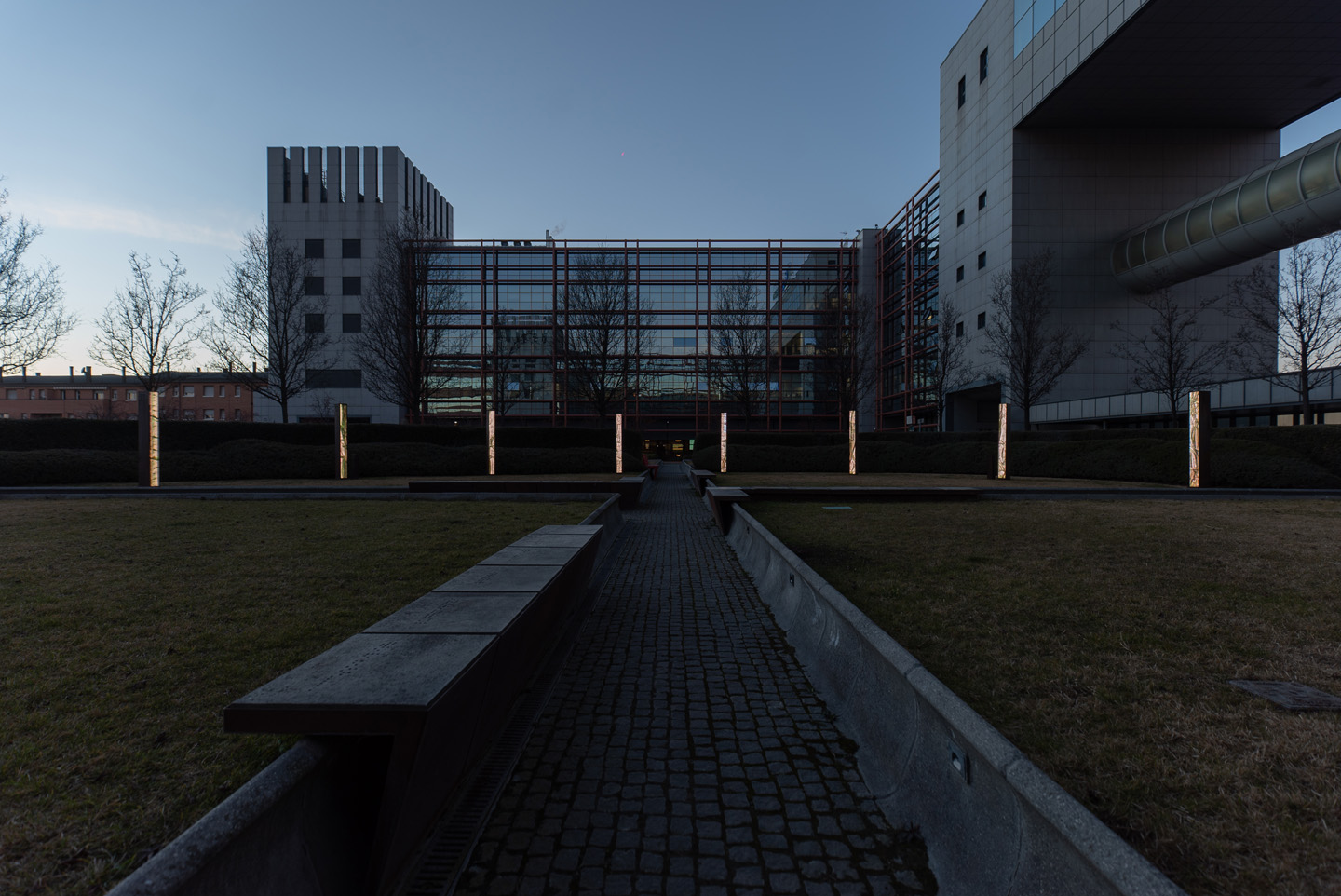 Artificial Botany by fuse* is on show at CUBO in Porta Europa, consisting of a video installation accompanied by a series of prints made using different methods, open-air interventions in direct visual dialogue with ancient and original artefacts.

Artificial Botany, the heart of the exhibition project, is a System of GANs (Generative Adversarial Networks) created by fuse* that explores the expressive potential of ancient botanical illustrations through the use of machine learning algorithms. Before the invention of photography, botanical illustrations and herbaria were the only way to visually archive the many varieties of plants that existed in the world, and to capture their essence before their natural evolution led to their subsequent metamorphosis. 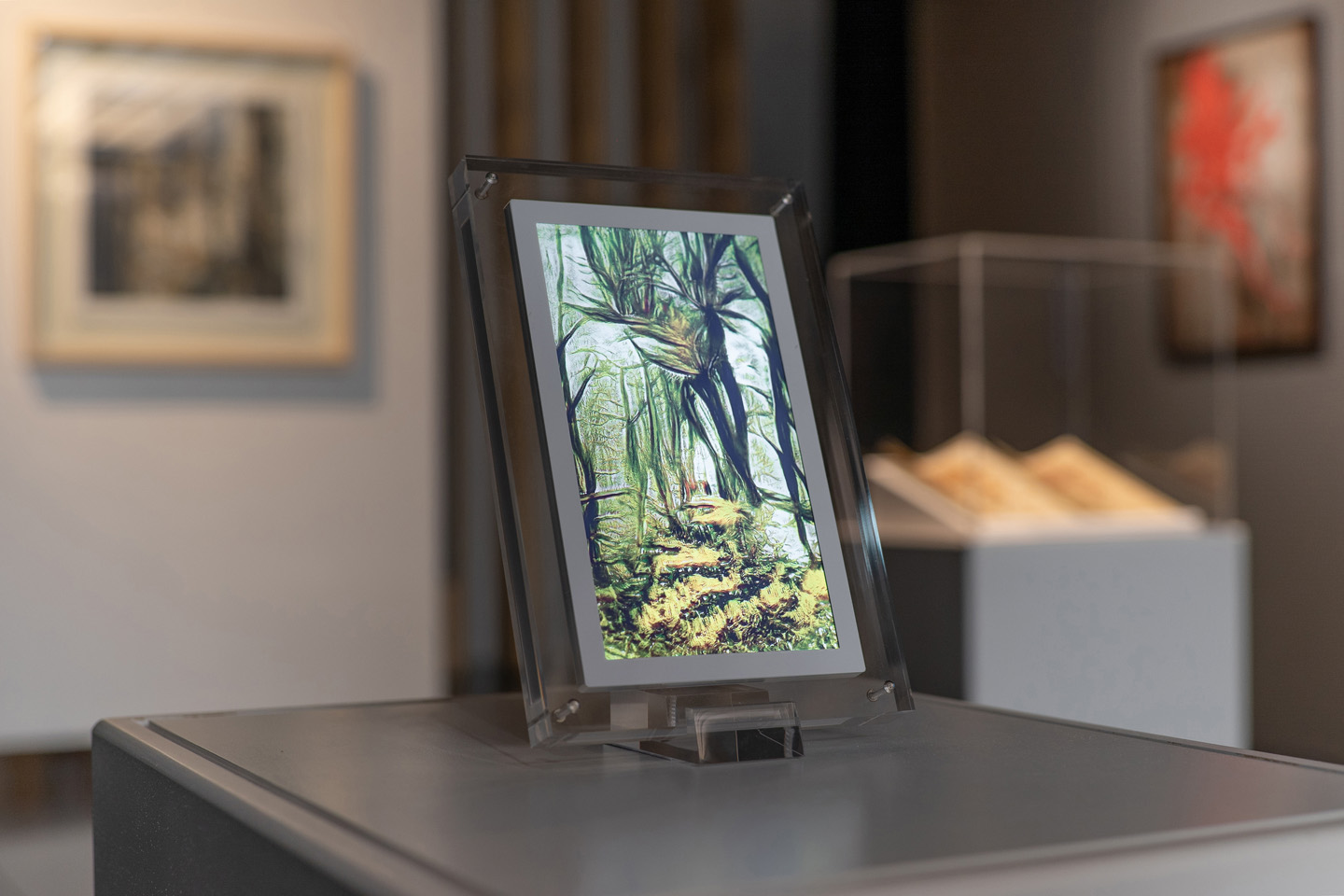 These images have been used by physicists, pharmacists and botanists to identify, analyse and classify species, but also by generations of students as a way of representing reality. Even though they are no longer scientifically relevant, these images have become part of our artistic and cultural heritage – a source of inspiration with which to pay homage to life and nature using different tools and methods. Even though many of these plants no longer exist. The creations of the greatest artists of the genre – including Maria Sibylla Merian (Amsterdam, 17th century) and Marianne North (London, 19th century) – thus became the learning material for recreating new images with morphological elements extremely similar to those that inspired them but produced with previously unseen details and characteristics. 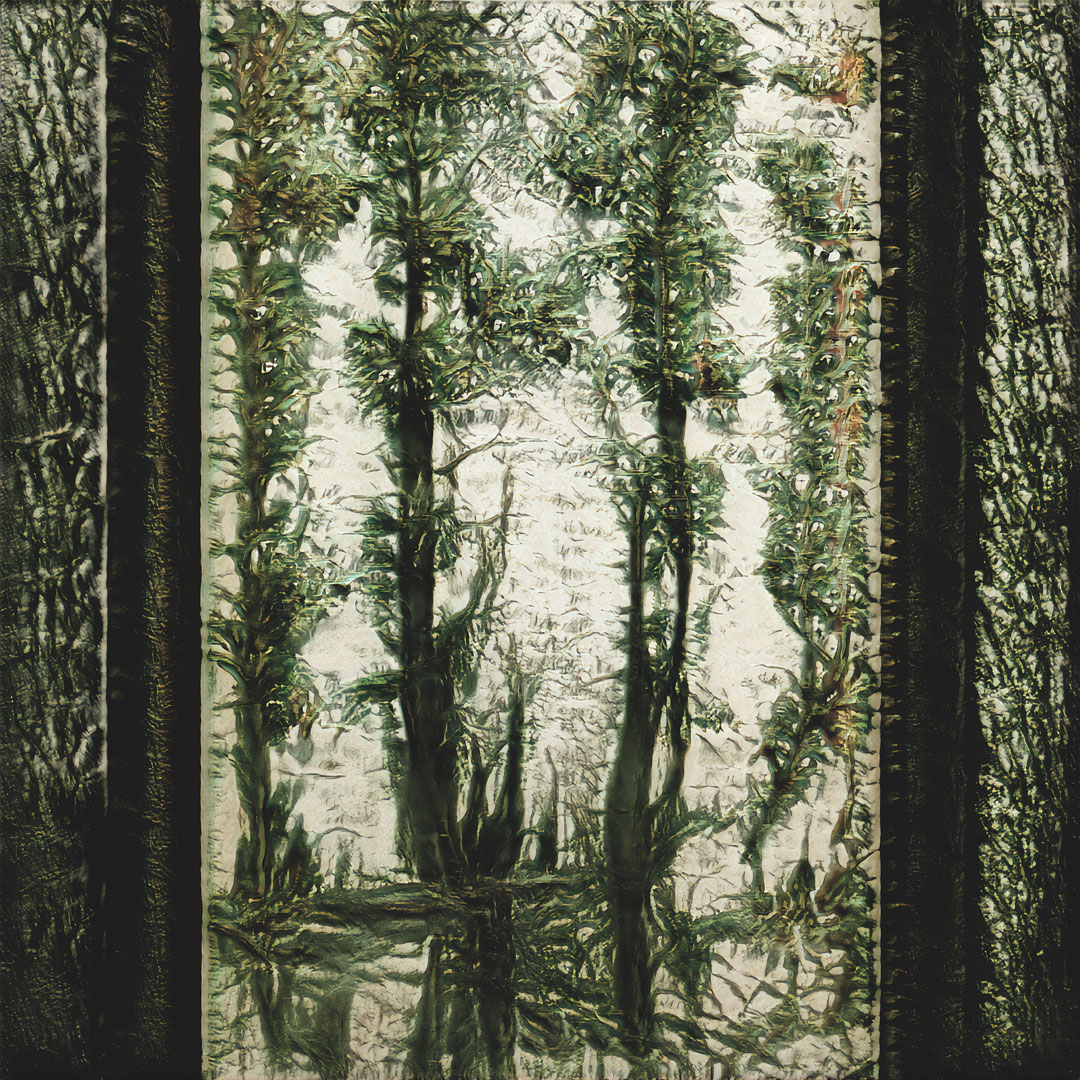 One of the oldest and best-known herbaria is that of Ulisse Aldrovandi (Bologna, 16th century). Begun in 1551, it has now been fully digitised at high resolution and is available online, representing still a global reference for both a mindset and method. To celebrate the 500th anniversary of the Aldrovandi’s birth, CUBO Unipol is collaborating with Bologna University Library (BUB) by exhibiting an original copy of the painted herbarium alongside fuse*’s digital creations.

FRAME > All the Light You See