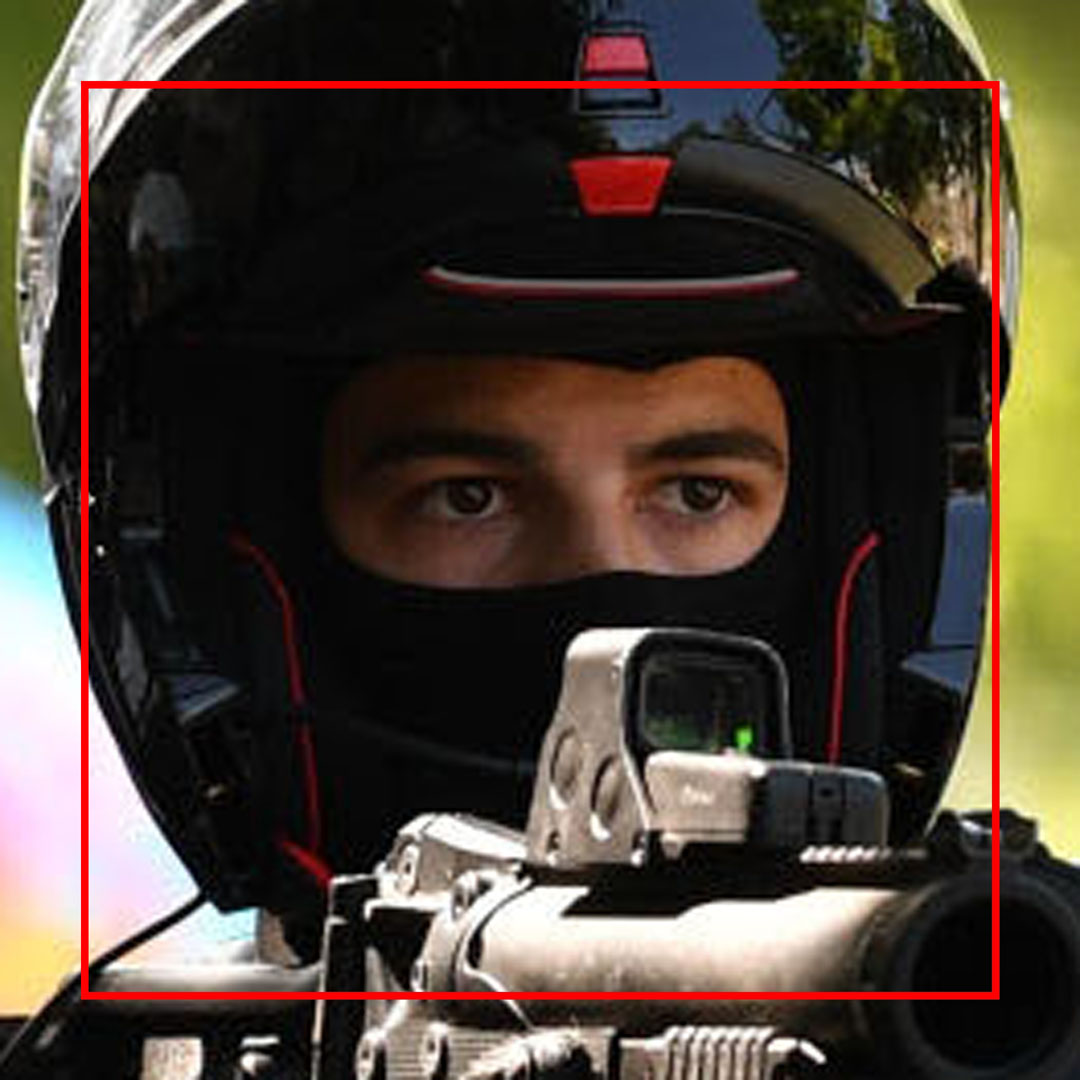 James Bridle’s series Fraunhofer Lines documents the patterns of redactions made to official documents prior to their release under the Freedom of Information Act. For Capture, Paolo Cirio collected thousands of public images of police taken during protests in France and processed them with Facial Recognition software, thereby turning this instrument of surveillance against the same authorities who routinely deploy it. Cian Dayrit’s Lunas sa Sistematikong Pang-api reveals a ceremonial setting where anthropomorphic figures are embroidered onto three red banners representing imperialism, feudalism, and bureaucrat capitalism. Prior to the Enlightenment, electricians were considered entertainers who turned electrical demonstrations into spectacular events. In her series of photographs Earthing Discharge, Marjolijn Dijkman uses a high voltage electro-photography technique to return to a moment in time when electricity was still made visible. Goldin+Senneby’s photographs Spruce Time depict their quest to clone a spruce tree that, with a root system dating back 9,550 years, has lived through the entire Holocene. 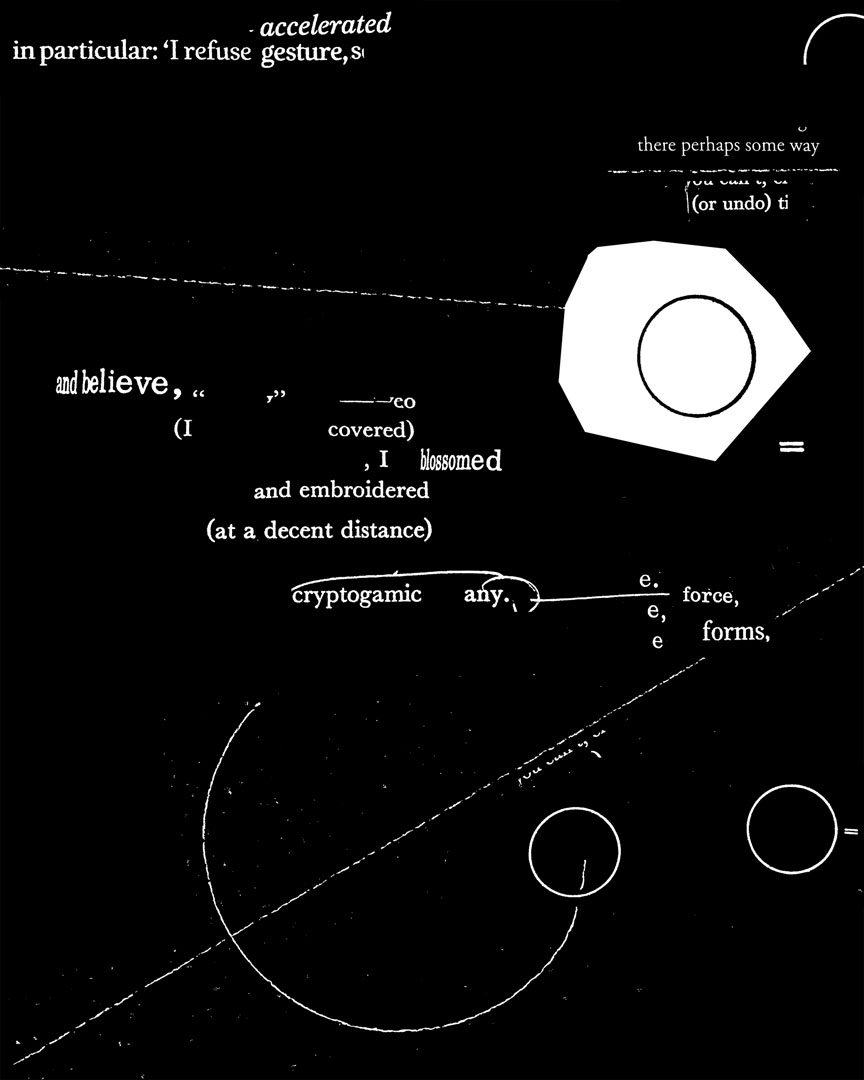 Igor Grubič adds arms holding a red flag to the canonical Boccioni sculpture Unique Forms of Continuity in Space, imbuing the allegedly apolitical original work with a socialistic element that runs counter to the right wing ideology of the Italian futurists. The sculptural elements in Khaled Hafez’s Memory Box comprise bronze casts of real objects that shaped the artist’s memory as a child, like his father’s camera when he served in military intelligence in Syria and Yemen, and a Rolex replica from a special assignment in Algeria late 1960s. Grappling with gaps, illegibility, and the unstable borders between fact and fiction, Voluspa Jarpa’s installation Minimal Secret Condor Operation emerges from her long-term engagement with declassified CIA files from Operation Condor. Rajkamal Kahlon’s paintings from the series This Bridge Called My Back were made directly on the pages of Dr. Carl Heinrich Stratz’s controversial book of racial taxonomy “Die Rassenschönheit des Weibes”, first published in 1901. Navine G. Khan Dossos’ series Grey Discretionary Command reflects on women as both perpetrators and victims of violence, questioning what it means to be both a menace and a target. Sajan Mani’s work documents a performance in which he transfers expressive renderings of the Dalit activist and poet Poykayil Appachan’s (1879–1939) Malayalam protest songs of  to the walls of NOME’s former location. Ana Prvački drawings emerged from a durational project entitled Queen, which was inspired by the intersection of familial history and tradition, ecology, and war. In Kameelah Janan Rasheed’s works, measurement, approximation, and their signs and symbols are placed in relation to Black liberation, the ways society has been constructed, and history told. In 13 Reasons Why There Are No Great Male Artists, Kirsten Stolle inverts sexist statements by male artists, curators, critics, and historians by replacing the words “women” or “female” with “man” or “male.” Xiyadie’s subverts the traditional practice of paper-cutting, which dates back as far as the sixth century, through his depictions of queer eroticism. 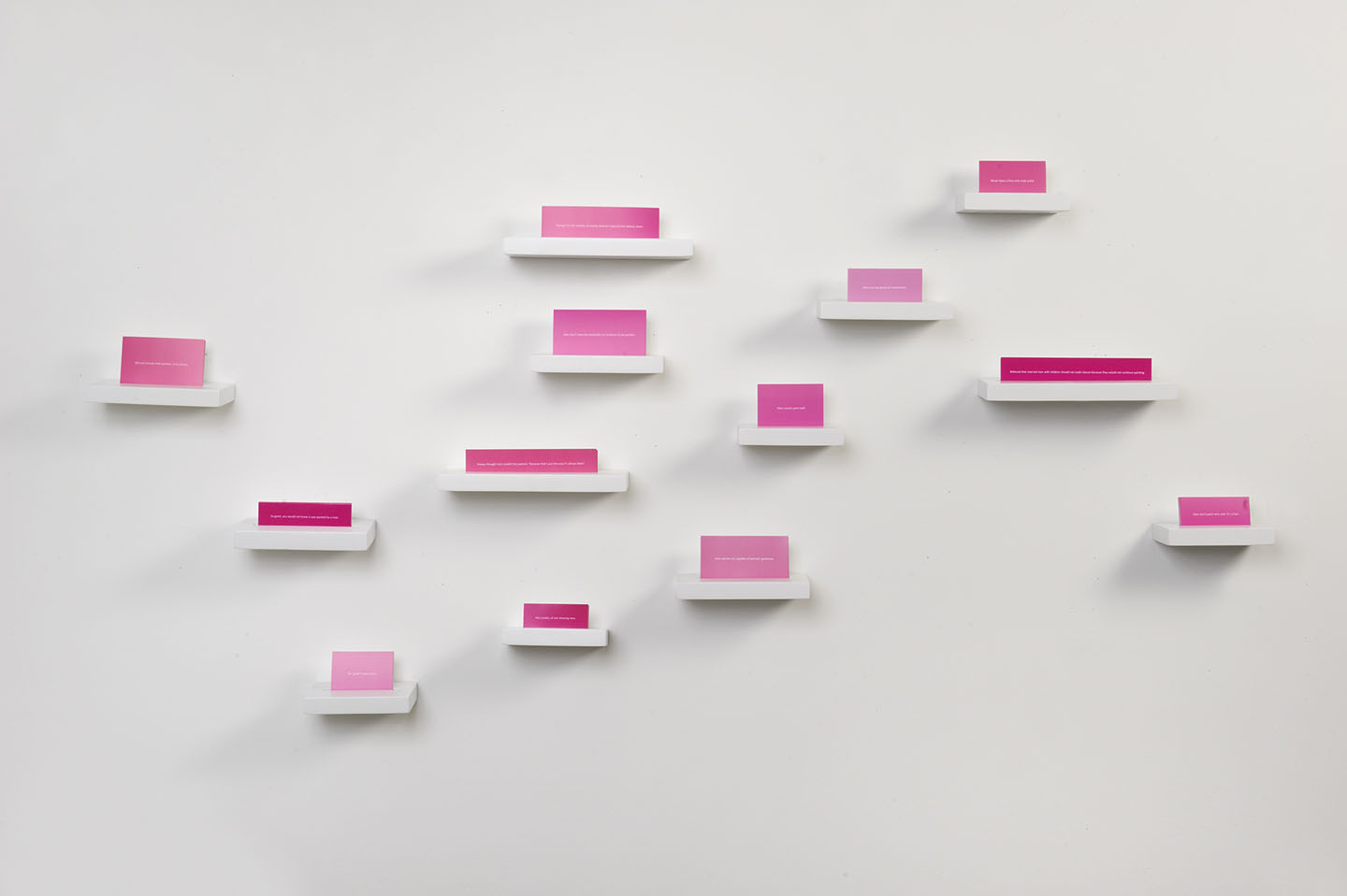 Antonio Della Guardia. For a Forthcoming Reality… From Arshake to Stockholm