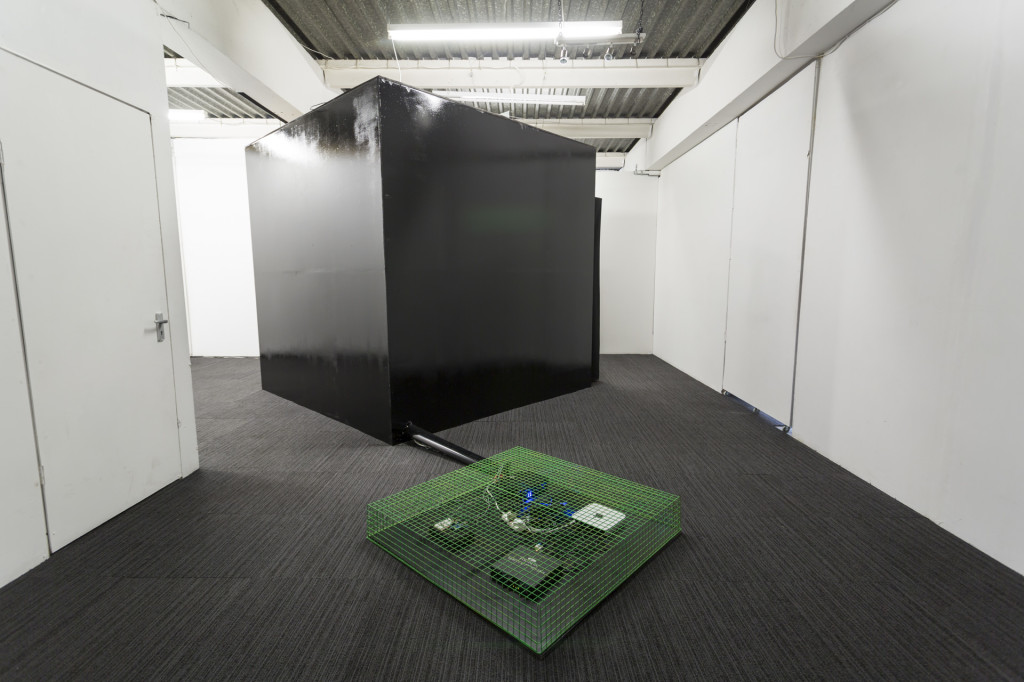 Founded in 2010 as an NPO by Nimrod Vardi and Hajni Semsei with the support of public funding from the Art Council England, Arebyte is an area of mutual exchange where the human experience can communicate with New-Media Art. The relationship between body and technology has been ascertained and this East London art gallery works on line and on site with cultural events and activities. In just a few years, it has become an important cultural reference point for the local community. 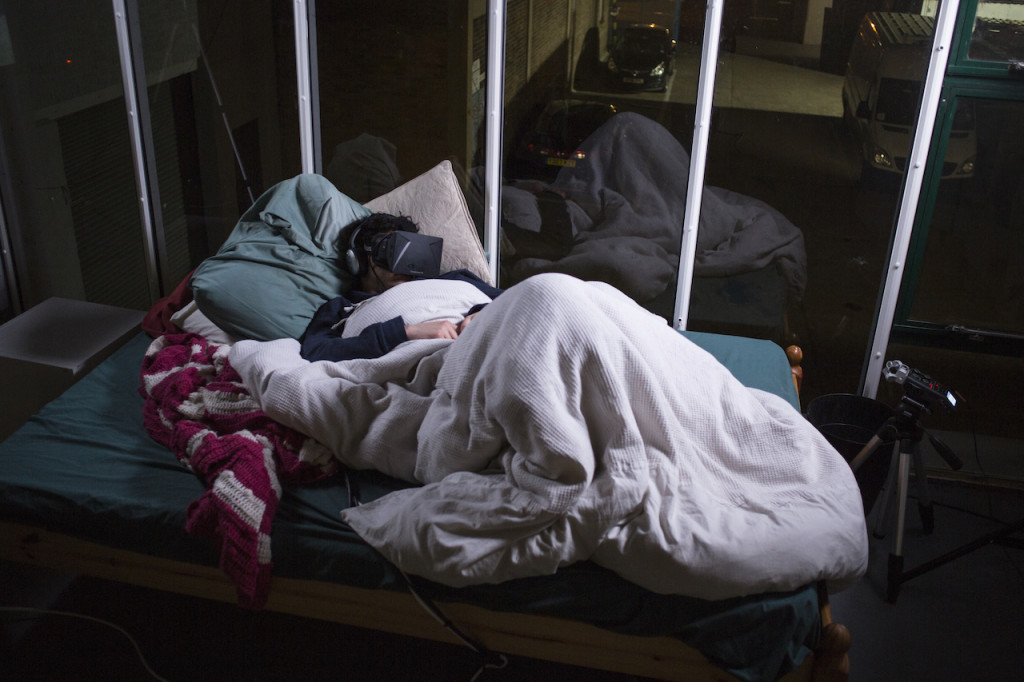 Activity at Arebyte has been articulated by many consecutive projects since 2011. Seeing-I is one of these.  It is a socio-artistic experiment that has artist Mark Freid living inside a room with a bed and bathroom for 28 days without any human contact. He wears a Virtual Reality Headset the whole time that transmits sounds and images from the life of a total stranger, The Other, via special transmitter glasses that he must wear for the duration of the experiment. How long will it be before Freid will lose his self-awareness to «become» the other person? And what kind of information will the experiment provide for the research of scientists, psychiatrists, philosophers and artists? 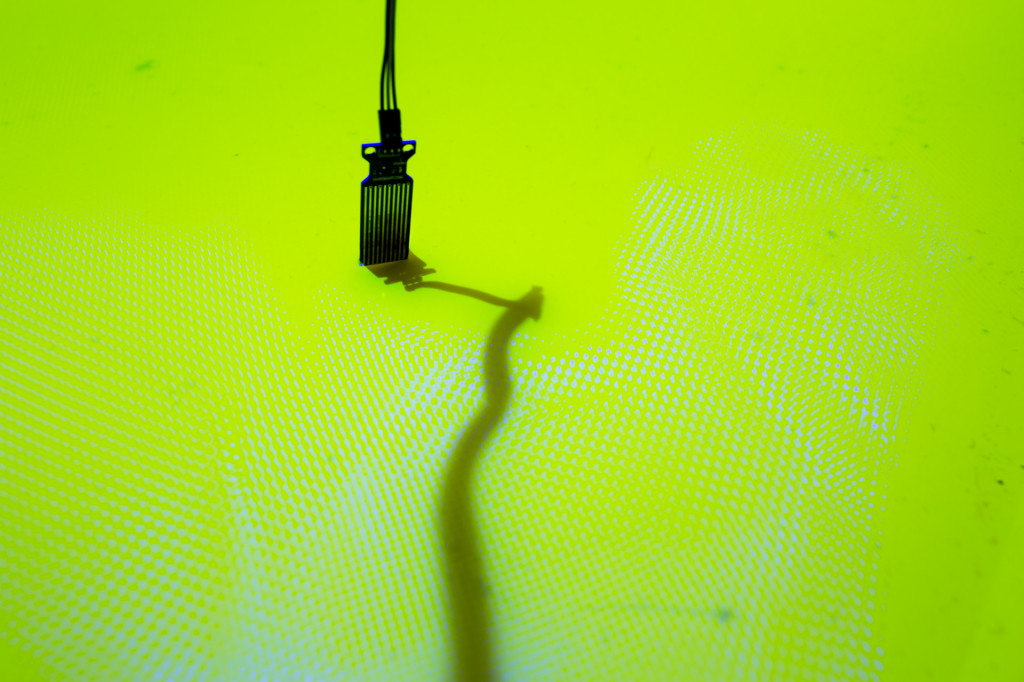 The Superposition project by Marios Athanasiou concluded recently. It was based upon the quantum physics-related phenomenon illustrating that a particle can be present in different states until it stabilizes in just one. This is the opposite of what happens in our sensitive world in which we only recognize objects in their solid state, existing in one single moment and in one single space at a time. The Superposition audio-video installation featured a particular system in which the energy of the water was converted into a code that the computer could visualize. The osmosis of this energy between real and virtual could be seen in the gallery and on the web. Thus it was available at different moments and spaces by different people at the same time.

Now is currently on show The Microbial Verdict: You Live Until You Die by Zoë Hough. The background here is a discovery made by several Harvard scientists of a synthetic protein capable of tracing human neuronal activities. What Hough offers her spectators anticipates another possible scenario: the use of this discovery by UK government to establish if a person over 65 years of age could be considered living or dead. The goal is to encourage citizens to debate the issue and understand what future probably awaits us and which future we hope for. 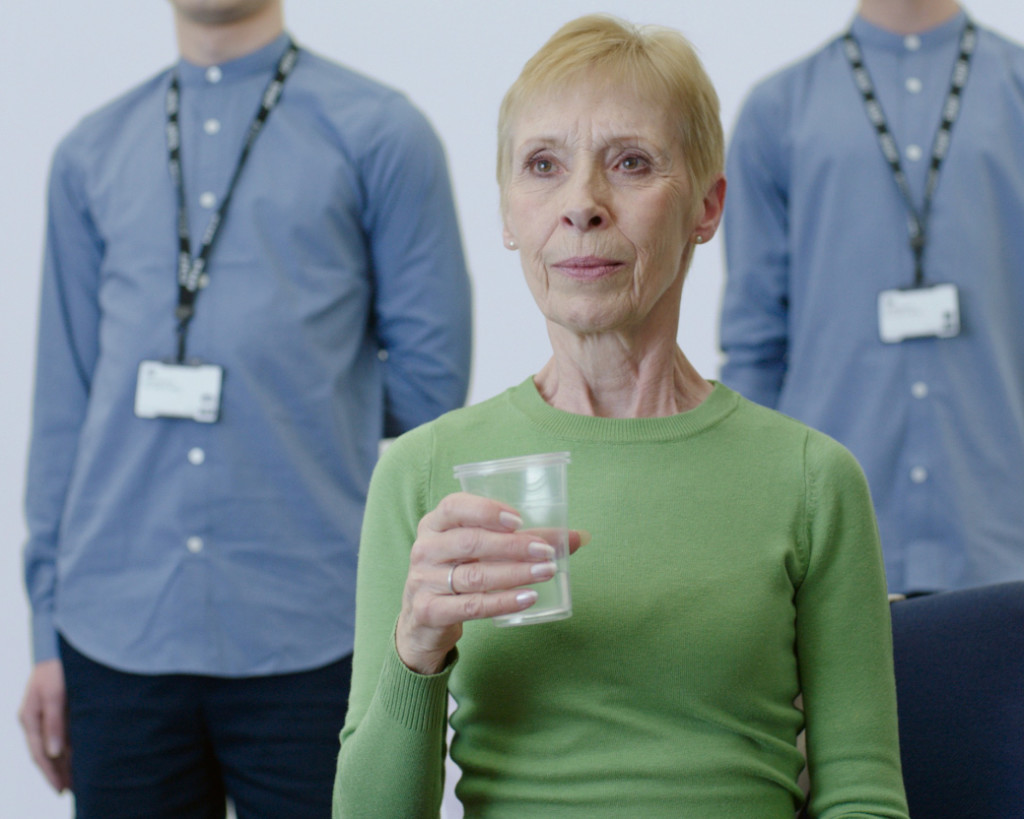 This is the nature of the experiments at Arebyte. Thanks to the curiosity of its artists, it seems that there are no limitations to the research, technological means or spheres of knowledge so determined to open debates on issues related to human beings, first and foremost. This kind of involvement often stretches beyond the virtual world, proposing the live experience of contact and substance anew with enthusiasm along with the promotion of an immersive situation to prompt the individual to measure his or her immensity or temporality with those of contemporary technology. Recuperating – perhaps – the added value of an invitation to critical thinking that has always distinguished (albeit not in every instance) artistic expression.

«Zoë Hough, The Microbial Verdict: You Live Until You Die»,