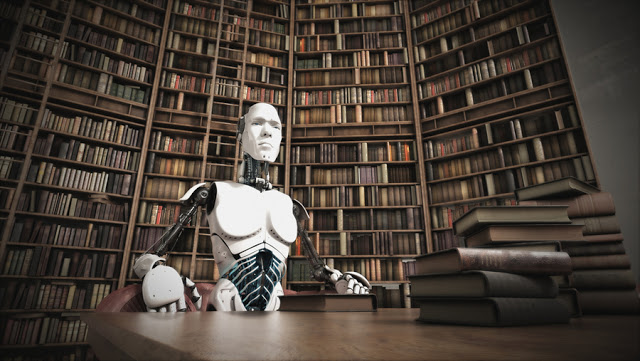 …The world today is witnessing not only the complete eradication of historical memory and ongoing temporal experience, or – most frequently – the unconscious and unstoppable loss of reflection, defined by what Mario Perniola identifies as the “predominance of the instant over duration”[1], but also an uncontrolled mortification of thought, an emptying of reflection and a constant telluric jolting which tends to swallow even the brightest minds in the maelström of disinformation. 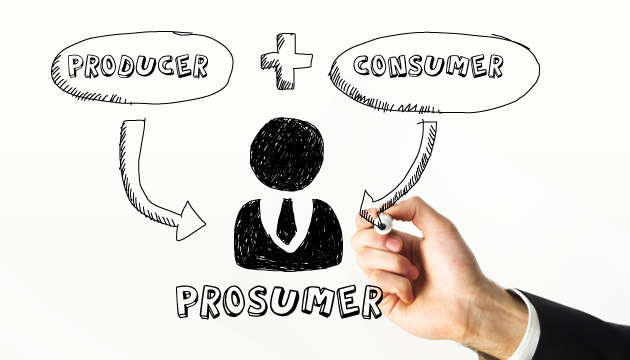 Honed dissuader and poisonous advisor, as Iago was to Othello, the design of current communication and the dolce stil of the web offer – even to the most savvy of cyber-utopians – a low-cost sedative to hypnotise public opinion and remove the desire of each to reckon with his own freedom: with an individual condition in the social weave guaranteed and unconditioned by a series of political, economic and social factors which corrode the very concept of freedom from the inside, and sadly determine its end (in the hubbub of disinformation, this condition possessed by every individual person has become barren desert, dazzling glare, unhappy oasis, distant mirage). 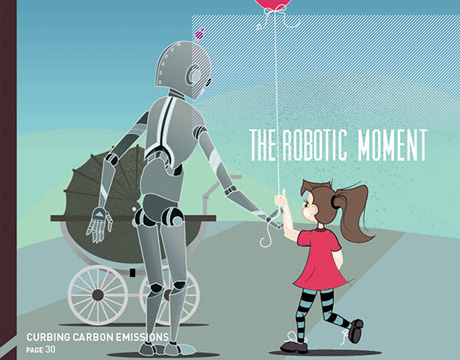 Dazzled by a lure which turns the real splendour of freedom into a collective dream where, Alone Together, as Sherry Turkle’s book tells us, “we increasingly expect more from technology and less from each other”[4], because it is evident that the human race is approaching the robotic moment and thus an unprecedented level of control. After all, you only need to walk down the street and do a little people-watching – maybe thinking about a watchful spirit such as Marc Augé, who taught us to see the non-places as well, the supermodernity; and, among other things, to travel as an anthropologist on the metro – to realise that the behaviour of contemporary humans is increasingly alienated, conditioned by an unmanageable device that sucks any construction of thought into an expanded and troubling free time.

The Age of Total Control. Part I