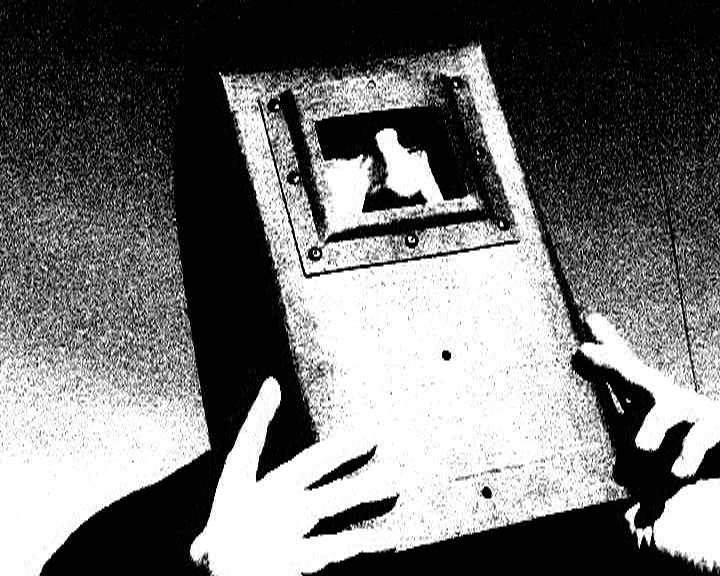 Ritmo – an independent cultural space located in the heart of Catania dedicated to contemporary arts – promoted «Cinema D’essai»  (Art Cinema) from 7-9 May, a particularly fascinating exhibition whose absolute protagonist was the art of the video. The leitmotiv of the works on display, created by artists who are as young as they are acclaimed and a dedication to video art as a part of their artistic quest, is not only the medium itself but the reflection on it; in that the video screening promoted by Ritmo was offered as a stimulating opportunity for an exchange between such issues as the vision and fruition of the artistic message conveyed by the idiom of videos. 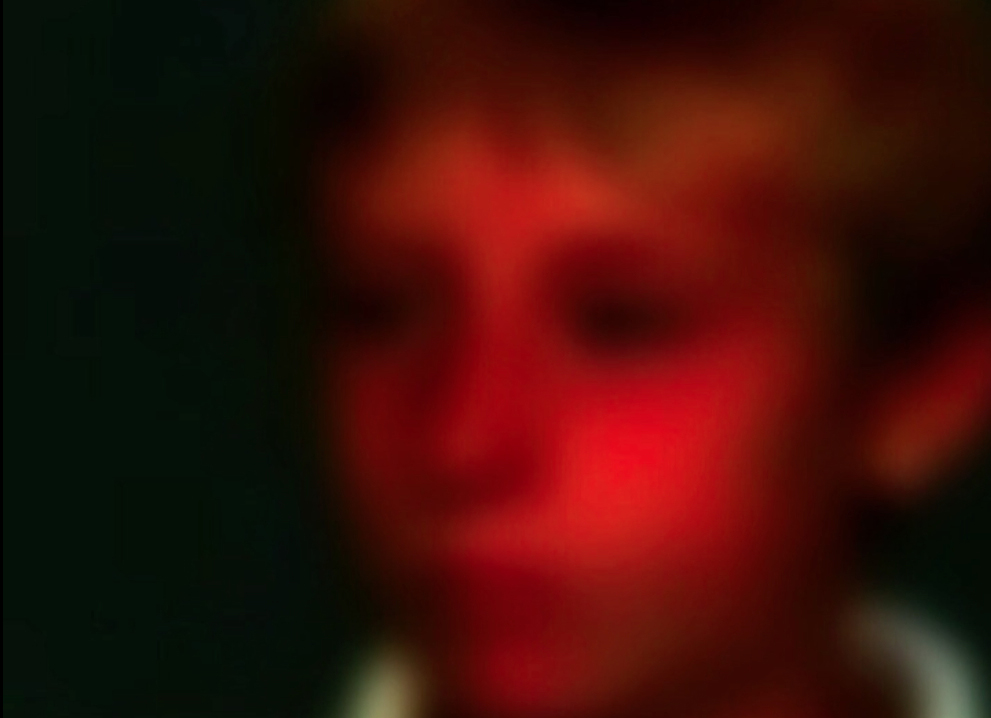 The works selected for «Cinema D’essai» hosted at Palermo’s Flavio Beninati Association on 14 May ranged from documentation intended as a recording of reality – at times brilliantly unheeded as in the specific case of Current Electra, work of canecapovolto, the Catania-based collective, in which lies are more seductive that reality – and the meta-narration ready to appeal to the imaginative power of the story by a sequence of images that distinguish La storia di Pica: Ovvero come un cane viaggiò dentro il suo padrone / The Story of Pica or How a stray dog travelled inside its master by Nuovo Cinema Casalingo.

Works by Gabriele Abbruzzese and Filippo Leonardi get their moves from documentation. With Fiera Catania ‘014, Abbruzzese returns the most authentic and genuine dimension of one of Catania’s time-honoured markets to the exhibit’s guests. This market is home to business deals and a crossroads of encounters that are more or less unique. Filippo Leonardi presented Perché mangiamo gli animali  / Why we eat animals, a video that explores the biographical events in the life of  former boxer who became a farmer, part of a wider reflection with which the artist focuses upon the ambivalent and sometimes ambiguous relationship between modern society and the animal species. Lastly, Senza Titolo/Untitled by Federico Lupo, in harmony with the most recent explorations conducted by the Palermo native artist, this work hinges upon the concept of absence – of image but not of content – in which negation and enlightenment alternate enigmatically:  fragments that intersect just like in an art movie.  But, as Giuseppe Mendolis Calella points out in the critique accompanying the project, «no synopsis is needed, the words of understanding must be found within ourselves and we get what we really need from the works».