Daniela De Lorenzo was born in Florence in 1959, and this is where she currently lives and works. After having studied sculpture at the Porta Romana Institute of Art in Florence her professional development involved taking part in a research program with Florentine artists Antonio Catelani and Carlo Guaita, with whom she deeply shared an interpretation of artistic practice. Her research – focusing on temporal and identity analysis – is thus supported chiefly by sculpture that, combined with videos and photography, leads to multimedia and multi-disciplinary installations, linguistic tangencies and superimpositions and thus enables her to follow the passage of time and the changing elements of existence. Her works are thus double-faced and often include superimpositions of images and meanings that tend to drift away.

Her work has featured in many solo and collective exhibitions in prestigious national and international exhibition spaces including the Venice Biennial, The Gallery in Valencia , the Kunstverein AllerArt in Bludenz, Fondazione Olivetti in Rome, Villa Romana in Florence, Nuova Pesa in Rome, MART in Rovereto, MAXXI- National Museum of XXI Century Art in Rome and the MAMbo -Modern Art Museum in Bologna. Her work is also part of private and public collections including: Modern Art Gallery in Bologna, Luigi Pecci Museum in Prato, PAC in Milan, Rocca di Umbertide, Neue Galerie in Graz, Kunstverein in Bludenz, Cantonal Museum in Lugano, Centro del Carmen in Valencia and the Uffizi Museum in Florence.

Dentro e fuori luogo. Senza rete. Il territorio per l’arte was a winning work at the Terna Prize 04 (Terawatt category). The project developed from an observation of the area in which a power line connects Foggia to Benevento, a place where past and present come together as part of a complex structure. It is a representation of the «relationship between extraordinary and crucial infrastructure for life back then and that which today represents energy. Both are pivotal points of the relations between people and communication.» 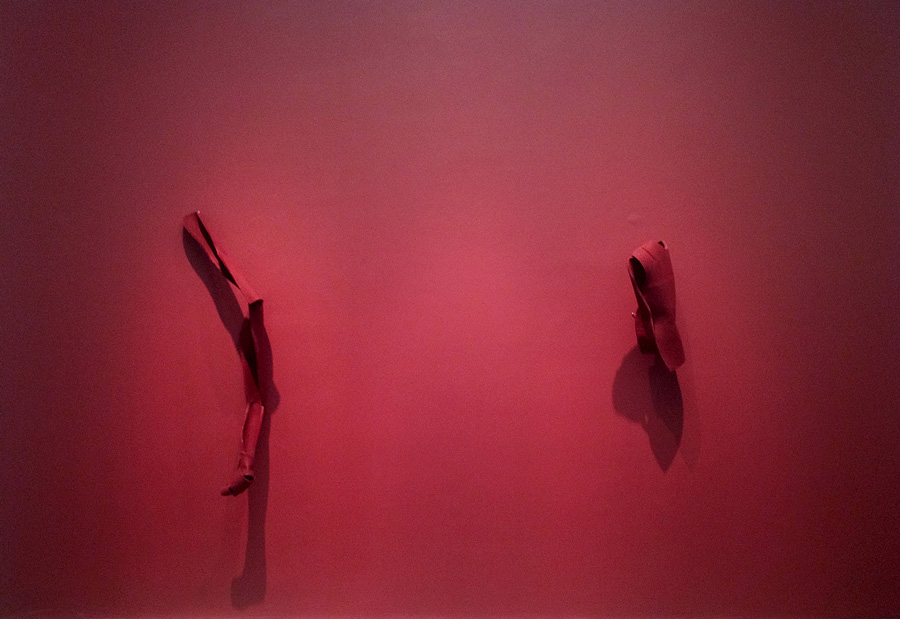 What is the current situation of art in Italy? What role does an artist have in the current art system and in society?

The condition of art in Italy is a mirror of the country we live in. Although many artists still conduct extremely interesting and original research as they did in the past. The «role» of an artist, if we can call it a role, is to help develop the instruments to achieve increased subtle sensibility that manifests in the form of interrogation.

Over the past few years the art system has changed significantly and this change is chiefly due to the innovation that internet has brought to our lives and generally to the world as well as the previously unachievable speeds with which we are able to communicate, achieve visibility and establish new relationships. This has however also created a sort of dulling effect in a globalized world, following neglect of the divergences that result from different cultures and places. As for social commitment, what can I say? I don’t believe that art can deal directly with «social» issues without running the risk of modifying its very own nature… 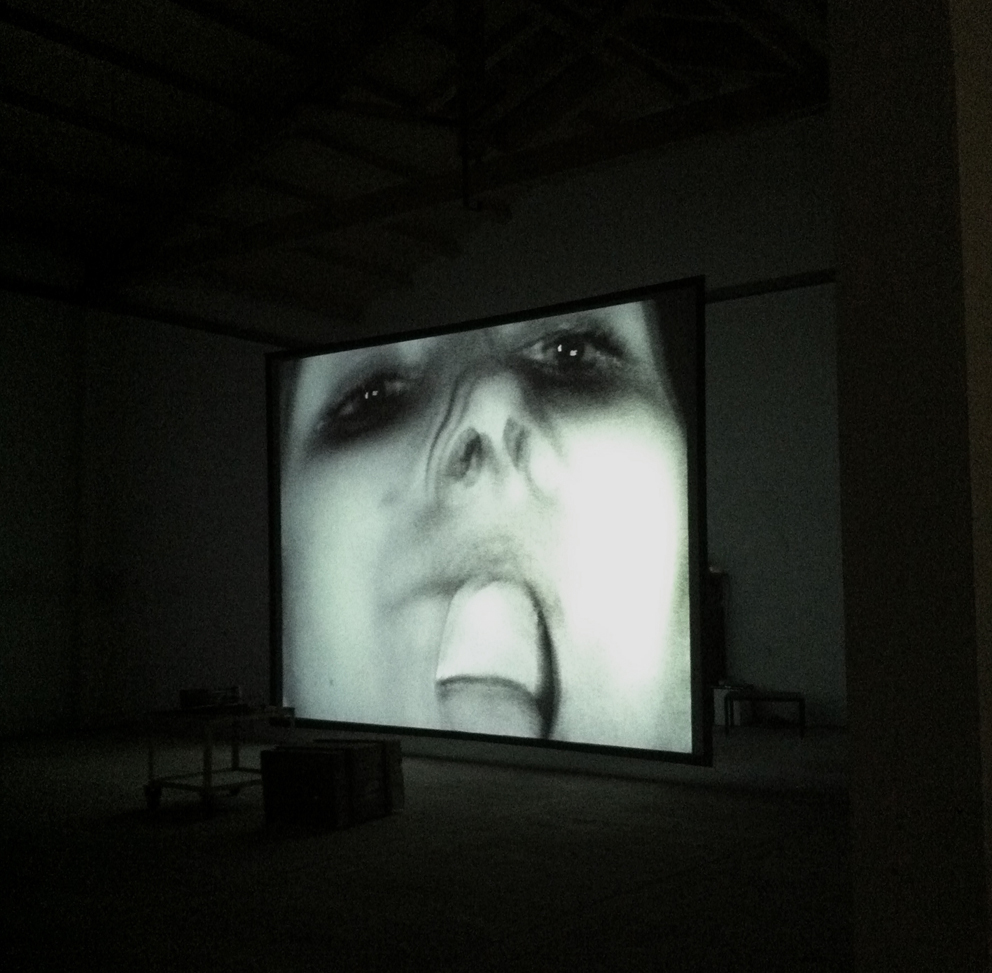 In 2012 artists were asked to imagine a site specific work using pylons as a support. Three structures were to be built on the new Foggia/Benevento power line that was undergoing construction. After conducting careful research on the area I decided to focus on its «memoirs», by initially analyzing and later transforming three splendid ceramic vases (sophisticated heritage showing great artistic sensitivity and an ability to trade produce and culture). Heritage of the Daunians, a population with a strong identity that had crossed the Adriatic Sea and settled in the Plateau of Puglia (Tavoliere delle Puglie). The sculptures were made using aluminum tubes, within the structure, have maintained «the design» of the containers thus transforming the pylons that become a structural part of the works.

Recently I have been working on what I define «invisible paths». Starting from the body and specifically from its sensitive side, I am looking for micro-movements, voluntary and involuntary vibrations that redesign our perception but also the way we «feel». For example the subjectiveness of sight: our eyes focus on what each one of us considers attractive objects, thus the traces of sight represent an important psychological element.

Analyzing vision from the observer’s location, demonstrates just how close reality and appearance are. Aided by photography I can find unusual viewpoints that will support me to create sculptures, low reliefs or inlays. 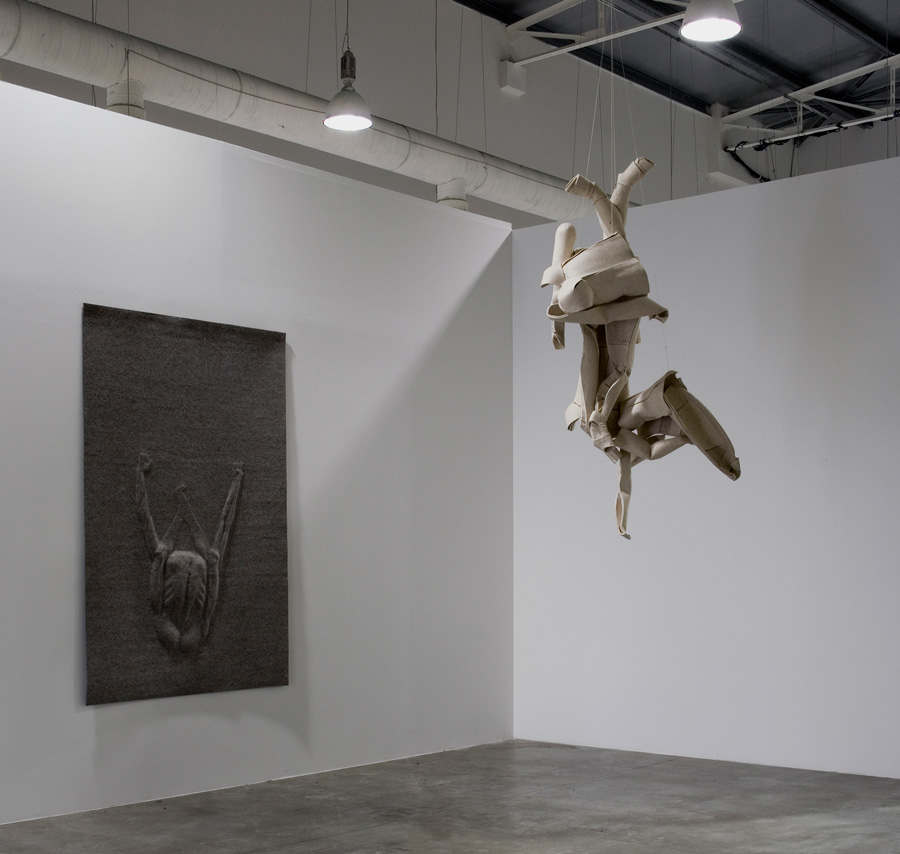 Your creative development is determined by the intersection of different languages. Are their artistic languages originating from the world of technology that you haven’t yet explored and that you might be interested in as potential instruments of research and creative expression?

I don’t exclude any kind of language if it’s necessary to create a work. But because it is ‘a means’, I only approach it if it appears to be the best tool for a specific period. Video editing and cutting out miniscule pieces of paper for inlay work are not really very distant from one another.

What’s your relation with issues concerning conservation? How important do you think it is to document works of art?

Issues concerning conservation in Contemporary Art have always been a problem even for restorers. This is because experimentation and research meant artists would use unusual and unprecedented techniques and supports. During recent years things appear to have changed since greater focus and research has gone into training new restorers – specializing in contemporary art – at dedicated schools.

However we should bear in mind that very few materials are «eternal» and worrying about this would be quite limiting. If we consider – for example – digital prints. Nobody can guarantee that a digital photograph will last for a long time since we have only recently started using this technique; we have no idea on what will happen in 50 years, even in the event that the photo is well preserved. Conservation is however a “memory” of photos and videos that can be used again. Obviously artists must consider this issue, but conservation should not become an obsession, the value of a piece of art is not directly proportional to the amount of time it withstands time. Today, aided by technology, we are able to document our work suitably and this is very important. 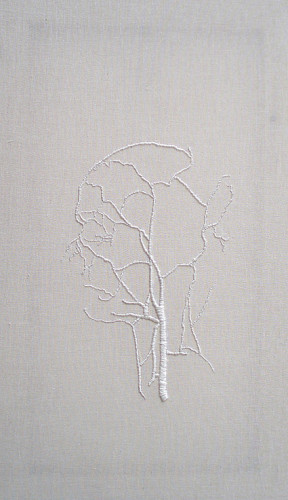 First of all it should convey visibility and provide support to contemporary art. Everyday visibility should be normal (this is the case in many other countries) and not an extraordinary event, so that contemporary art coexists with everyday life, in subways, airports and our cities.

Contemporary art should be part of our scholastic programs from the very first years; talking about and observing contemporary art as the art we coexist with present day art, that does not simply mean art that is created now, but art that shall always remain contemporary. Many museums are currently facing a difficult period. So why not develop a new concept for a large Museum? A Museum could become a place in which extraordinary works from the past are preserved and could coexist with contemporary forms of art?

This could also represent an opportunity to promote contemporary art to a wider public, approaching it with respect and by means of accurate and intelligent projects, work that is not only viewed in chronological terms. Moreover, Italy should provide more support to its artists throughout the world.

It was an enormous opportunity for me. I was able to experience the completion of an impressive site specific work that had been created professionally and had been planned very carefully. The Terna Prize is also an opportunity to achieve greater visibility. I believe more work is required to ensure that its enormous potential as means of support for contemporary art is acknowledged on an international level. I think it is very important that the Terna Prize is part of national and international art circuits with an ongoing presence. 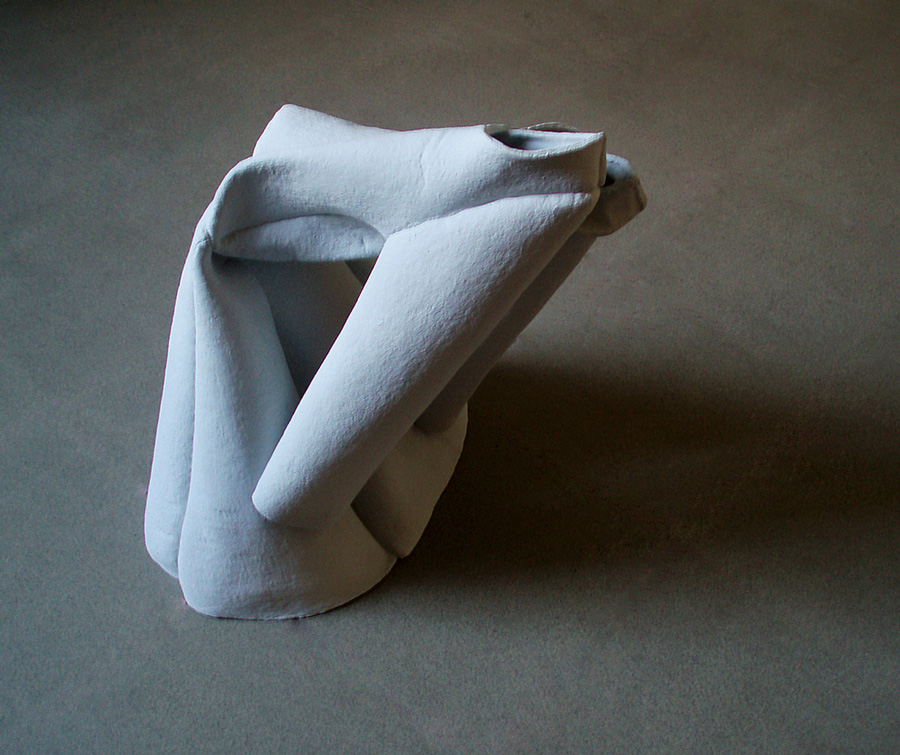