Andrea Nacciarriti was born in Ostia Vetere in 1976. He was awarded a diploma from the Academy of Fine Arts in Bologna and he currently lives and works in Milan. Nacciarriti’s work focuses on the potential of locations, he analyses their architectural potential and functional features and relates them to time and space – two variables that he always holds in high estimation in an attempt to create moments for reflection. His artistic development has involved several residency programs through which he has created new direct connections with the landscape, its social, political and human aspects and its symbolic value. The projects he has chosen to develop in Finland, China and Morocco all include evidence of his research. «My projects – said Nacciarriti – behave like environmental modifiers. They emphasize entropic possibilities. The spaces in which I intervene are crossed and analyzed to define their limits and excesses so that I can act accordingly. On a more general level, I question the role of art within different locations and contexts by continuously demolishing and redeveloping the connection between work, spectator and environment». Nacciarriti’s work has featured in numerous national and international galleries and institutions. These include: Le Fresnoy (Tourcoing cedex, France 2015); Fabbrica Rosa (Locarno 2014); Kunsthalle Eurocenter (Lana, 2014); Esprit Nouveau Pavilion (Bologna, Italy 2014); Fondazione Pescheria (Pesaro, Italy 2013); MACRO (Rome 2012); MAMM (Moscow 2012); La Maison Rouge (Paris 2012); Zajia lab/Beijing Project Shpace (China 2012); MARS (Milan 2012); Pro Artibus Foundation (Ekenäs in Raseborg, Finland 2011); Villa Croce Museum (Genoa 2010); Franco Soffiantino Gallery (Turin 2010); Palazzo Re Rebaudengo (Guarene, Turin 2010); Fondazione Arnaldo Pomodoro (Milan 2010); Regent Park, during the Frieze Art Fair (London hh2009). Following the Terna Prize in 2010 he was awarded the Celeste Prize in 2011 and was among the finalists competing for the Talent Prize in 2012 (he also received special mentions during the 2011, 2012 and 2013 editions of the latter event). He recently received the New York Prize 2014-2015.

Boundaries was one of the winning works of the Terna Prize 03 (Gigawatt Category). The artist explained that the work «involves the story of a man who, during childhood and specifically while studying geography asked himself: ‘why do boundaries exist if all men are the same?’. Italy is a country in which most boundaries are set naturally by the sea, they are thus invisible but entail significant consequences; illegal immigration is one of them along with the aftermath of a boat transporting immigrants that finds itself stranded midway between ‘water and national territories’. Boundaries are traced on surfaces, opportunities can be traced everywhere». 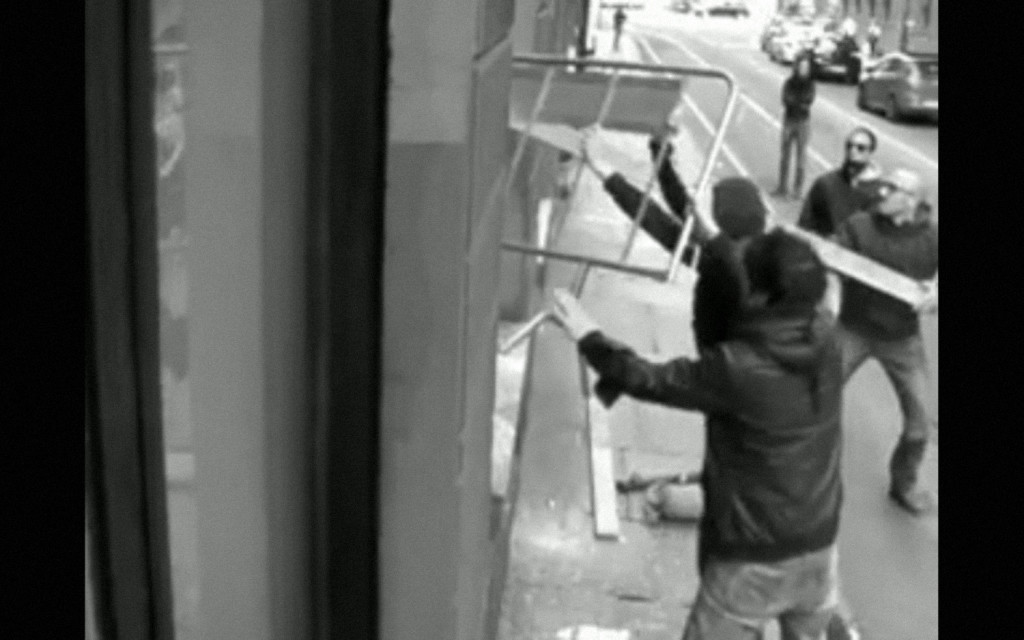 What is the artistic situation in Italy today? What role does an artist have in the current art system and in society?

I would avoid focusing on the sterile and bitter «criticism of the system», a topic that is so anachronistic that it becomes pedantic and useless. I would say that Italy has many interesting and active excellent artists, and this positive assessment is also true outwith our national boundaries, despite what many «knowledgeable» people would like to think. Fortunately, today an artist is not required to have a specific role identifying him within society. There are many ways to tackle the issue and many others to acknowledge it. It would be unreasonable to talk about interdisciplinary thought if we continue to ponder on an issue that dates back to the renaissance. 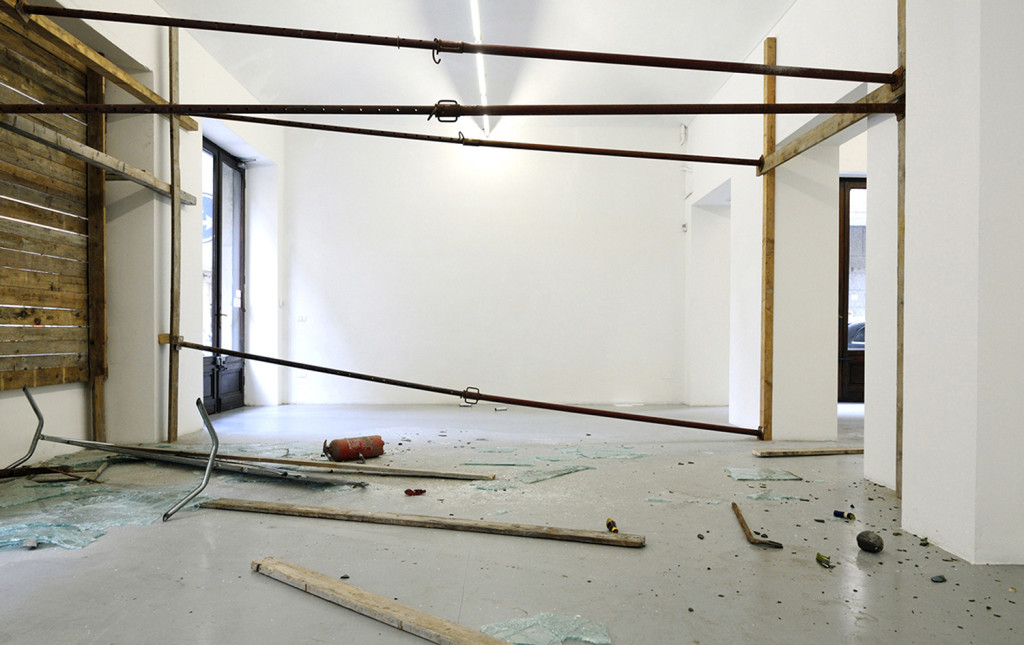 First of all this is an issue that can only be assessed by limiting the scope to a part of Western art. The globalized system has concentrated several researches conducted by artists and countries that have always been facing a «crisis». Therefore linguistic influences have increased exponentially. Generally speaking, we are witnessing a reinterpretation of local issues on a global scale, and the problem being discussed related to a reformulation of micro systems that have the ability to manage themselves, while maintaining their efficiency. Supply has increased and this is an undebatable fact. There are many young artists that are finding it very difficult to include museums within their CVs, thus we are reflecting on new ways to develop our careers. The fact that everyone tends to distance themselves from dominant rules (caused by an increased lack of trust) appears to be a flawed attitude, a typical feature resulting from the natural meandering of any language.

Social commitment is currently a hot topic, but the truth is that a lot of people are confused on the matter. Many choose to work on social topics, but hardly anyone does any social work. I see many young artists mainly developing aesthetical poetics with a graphical approach, pre-set installations, perfect for a culture magazine. 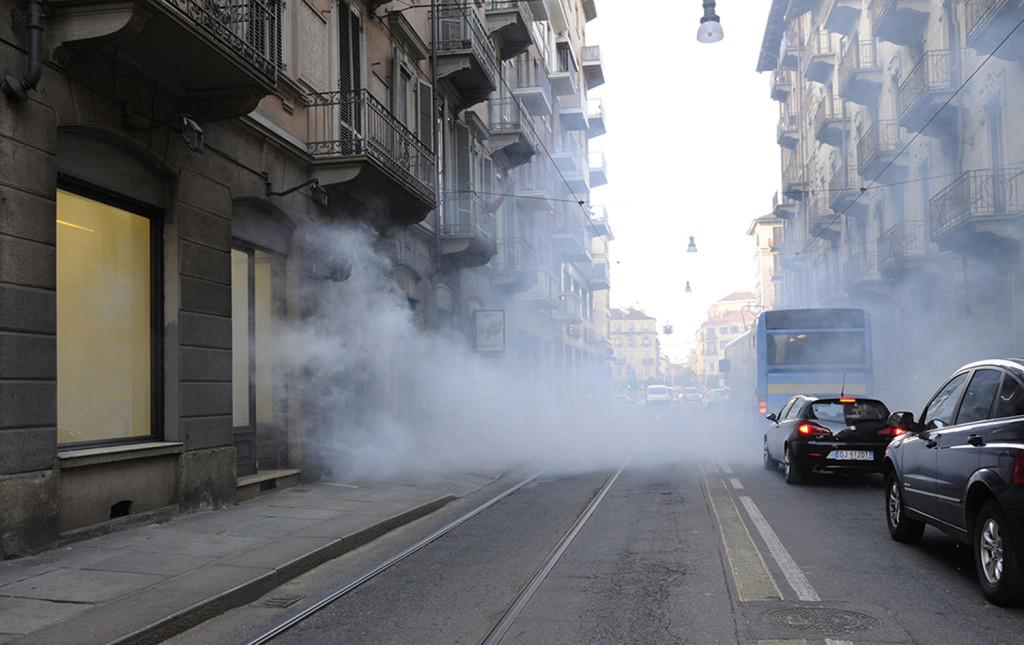 I had just launched one of my most important projects Crystallize at the Franco Soffiantino Gallery in Turin.

Over recent years I have focused on several aspects that ended a series of analyses on elements relating to the relationship between art and its formal modifiers. I have focused on the social context, not in terms of social commitment, but by observing/defining its limits. Thus the concept of ethical responsibility – that has changed from phenomenological processes of specific events to a formal filter of work, not the definition of a critical opinion, but a revelation of its precarious linguistic balance. I have just arrived at ISCP in New York and I am following a series of projects but I believe it is premature to talk about this right now. 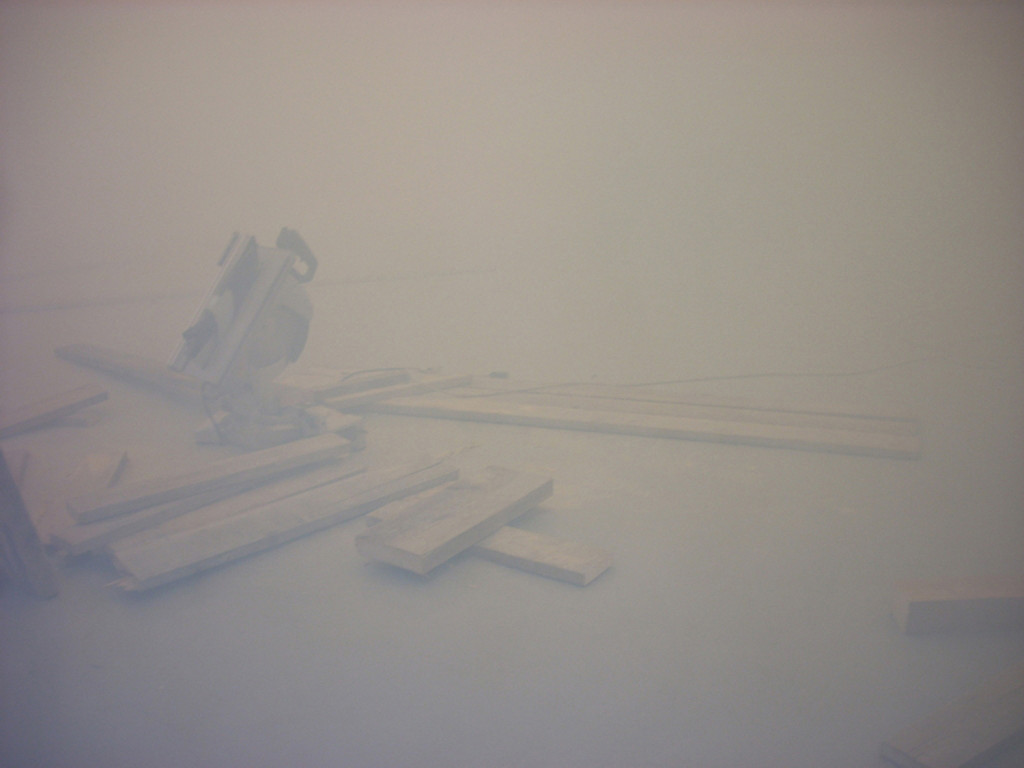 Performance is a very powerful presence in your work. Site-specific work in particular cannot be re-adapted and is thus conceived, as you often have defined, as «procedural improvisations». With this in mind, how important is documentation for you and your work, what does it mean for you?

My work is more of a process than a performance, thus it is crucial that documentation is implemented transversally, in terms of space and time. There are several significant moments during the preparation of a creation, thus an ability to manage them accordingly is fundamental. With reference to the processes and methodologies relating to the context, every work of art that is displayed somewhere else presents significant differences that should be recorded despite they may be almost imperceptible to inexperienced eyes.

The answer is more straightforward than the question, an attention towards the environment as an archive, is: the place of information.

The French quota policy implemented in 1996 – that also applied to music – entailed that at least 40% of the music being broadcast had to be French and half of this quota was allocated for new productions and promising talents. Daft Punk revolutionized dance music of the 90s, The French duo is considered one of the most significant collaborations within electronic music, both in terms of the amount of disks sold and critical acclaim.

Football in Germany creates 30,000 jobs and provides income from tax totaling €850 million. This is a result of a constant focus on younger professionals; football teams in the Bundesliga invested €80 million in youth sectors (+3.3 % when compared to 2011/2012), thus, from 2001 onwards, funds available to «football academies» totaled €820 million. Germany are current World Champions. I believe there are different systems that work in different ways. It would suffice to allow artists to undertake their own research. 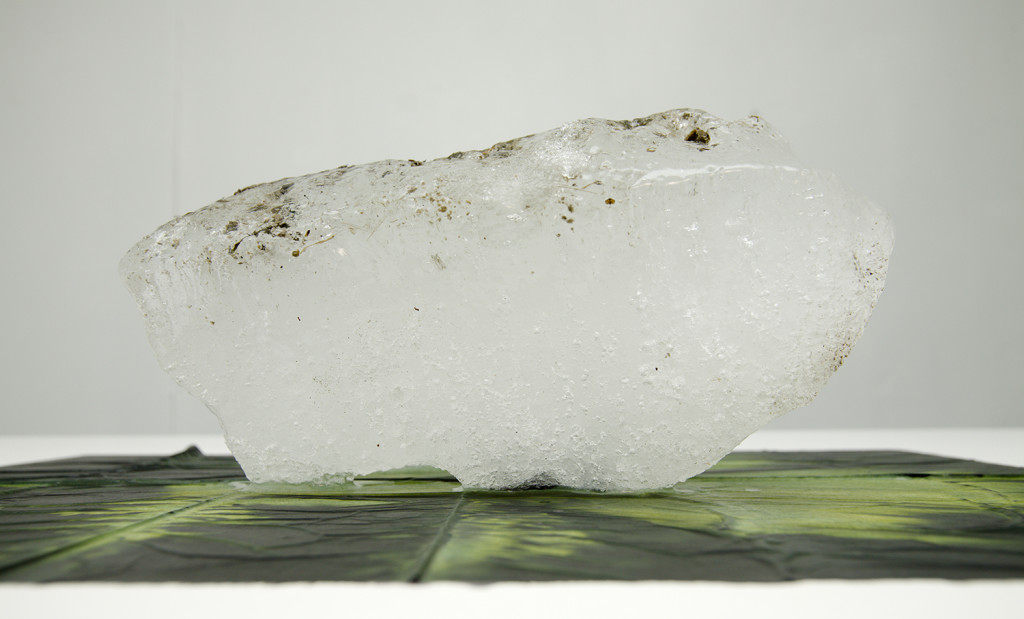 It is an excellent opportunity, especially for younger artists, it has a good degree of visibility, provides artists with an opportunity to participate in international artist-in-residence programs, and participating in the Prize is free.

That which is in line with the times works. A Terna Foundation could be established, a support for the Prize and the artists, providing support outwith the Prize. It is foresight to think that Terna can create a continuity with artists, a place that doesn’t actually have to exist, that has the ability of creating connections with different structures and competences, capable of managing a more fluid and lasting strategy with the objective of developing projects and promoting research. 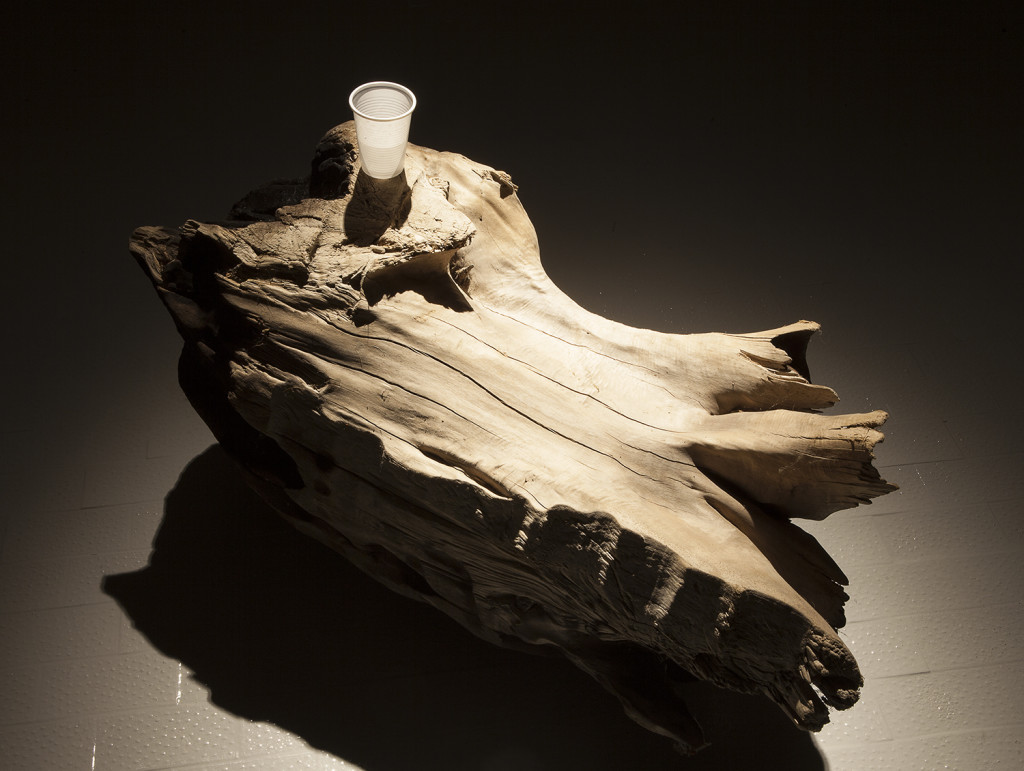