Emanuele Becheri was born in Prato in 1973. This is where he currently lives and works. He was awarded a diploma from the Academy of Fine Arts in Florence in 1995. Drawing represented a starting point for his conceptual research, he then developed this over the years by experimenting with several techniques and means including sculpture, video, photography and audio. An artist attempts to gradually reduce personal authority over his work, thus entrusting the creative moment to independent processes that are only partly manageable. Blindness, combustion, the instinctive nature of animal behavior or time are just but a few of the conditions created by Becheri to trigger a partly unpredictable creative process. His work has been featured in numerous galleries and institutions in Italy and abroad. These include: Artopia Gallery (Milan, 2014); Ex-Solvay/Roman Road (Brussels, 2014); LATO/BBS (Prato, 2014); GAM (Gallarate, 2014), Galleria Studio La Città (Verona, 2014); Casa Masaccio (San Giovanni Valdarno, 2014 / 2013 / 2011); MART (Rovereto, 2013); MAMBO (Bologna, 2013); Elastic Gallery (Malmö, Sweden, 2013); Drome Project Space/LUMI Project (Brussels, 2013); Galerie Bernard Bouche (Paris, 2012), American Academy (Rome, 2012); Galerija Gregor Podnar (Berlin, 2010); Marino Marini Museum (Florence, 2009); Palazzo Re Rebaudengo (Guarente, Turin 2009); Palazzo Ducale (Genoa, 2009); Contemporary Art Pavillion (Ferrara, 2008).

Temporale [Storm], one of the winning works at the Terna Prize 02 (Megawatt Category), is a still image from a video that captures a night sky over one of Italy’s outskirts that is abnormally lit up by an off-screen strike of lightning. This is a minor event of a work that is mainly enveloped within a dark environment. «The white nocturnal sky – said Becheri – by modifying the relationship between the visible and the invisible, allows us to observe the night while it preserves its overall obscurity. That which is entirely visible is never actually perceived in its wholeness, it always has something else to offer to the naked eye; that which appears before us, manifests as a deferred and isolated place i.e. the very fact of presenting itself is also a means of hiding, its very being there is an absence». 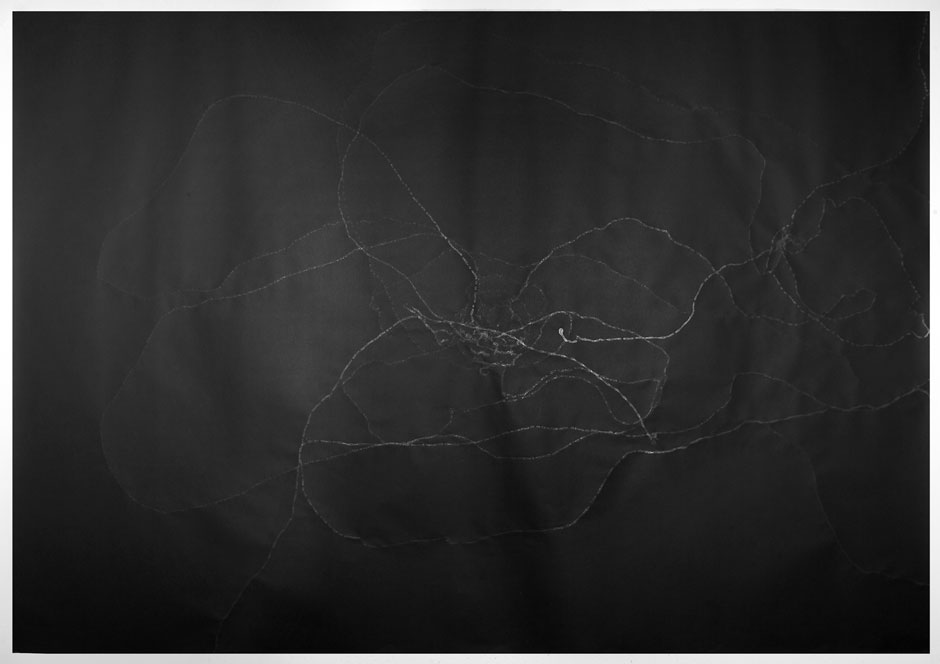 The art system is merely a convention that has thus become conventional and obsolete. Fundamental events actually occur outwith this illusion.

Over recent years artist in residency programs, awards, galleries, small, large, very large and colossal museums…are everywhere and this would appear advantageous. But this is evidently fabricated motion that would like to show society that the appeal of so-called «contemporary art» is on the increase… Actually, with the exception of rare events, it would suffice to attempt to really understand the nature of the majority of these initiatives. Then one would understand that this fragmentation is counterproductive and serves only to strengthen false expectations and increase the squander of public money. I would like to stress that the current system is fictitious and when it manages to become real it is unfortunate for the artist who complies with it since it does not allow the artist to continue his development along his own path but forces him to adapt to current procedures and trends. I’ll attempt to explain this in other words. I have always believed that a Museum should harbor the past to represent the present and show a possible future. Sadly Museums tend to «become a part of the system» instead of representing an independent and impartial place in which we should be able to discover novelties and innovation or consolidate individual paths of development outwith the mandatory and often counterproductive connections between galleries, collectionists and art curators. As long as Museums continue to enjoy being an active part of the system the system will merely be made up of numbers. 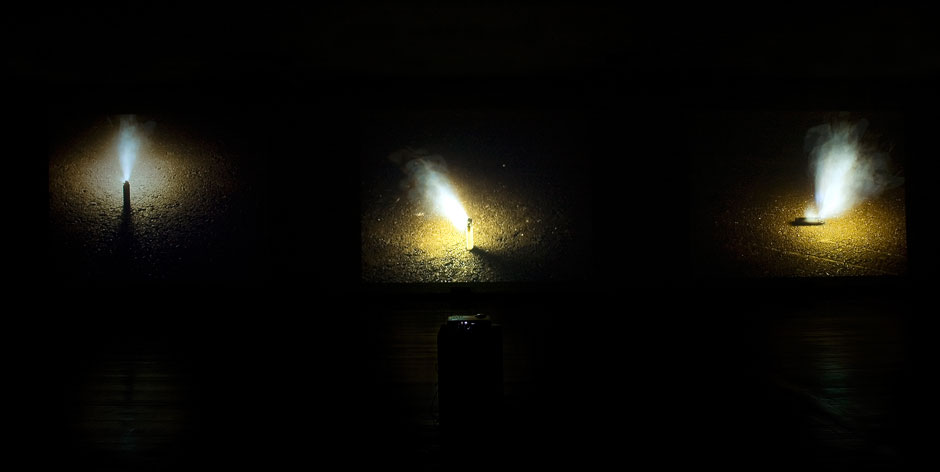 How did your participation in the Terna Prize influence your experience and research?Has it lead to any market or other opportunities?

The Terna Prize allowed me to travel to Shanghai, a city that is experiencing its own development and in which the contemporary art system is still in an uncontrolled and «un-sclerotized» stage, and thus extremely interesting. It has been a real opportunity for me, an unprecedented and positive insight that I had only witnessed in Thailand. Hope is harbored in developing locations….

The creative process and the conditions determining it are an extremely important part of your work. Just how important is the opportunity to document this process?

The trails a snail leaves behind on a leaf, the vignette of spider webs or Frescoes and video Time out of joint,…. all of these liberating gestures ‘portray’ what is left over after an event, evidence itself of a process that escapes the control of its very same author, who has merely ignited a triggering event… 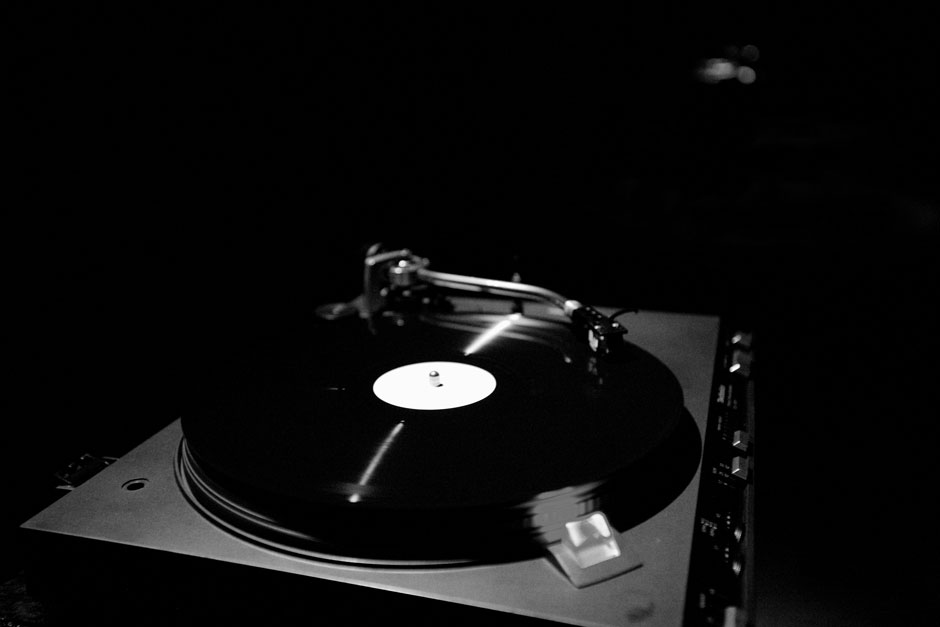 How is your work connected to the performance?

I have always thought that my actions generated pictures for performances and this has been the case ever since I began drawing in the darkness of my studio. The only significant difference today is that in my «musical project» I call IMPRESSION the sounds/signs are created in front of an audience: On the basis of the manifestation of a silent film selected by a third party (of which neither I nor my audience are aware of) I build an immediate synchronized recorded sound which is basically me flirting with an instant that is in development, permanently attributing without delay an audio image to the photographic gesture.

The Countries that apparently have a stronger and consolidated system are those that have the greatest ability to influence the rest of the world and are thus those I am less interested in. The best country would be one in which people in the museums are independent and impartial or countries that are still lacking a molded (and hence destroyed by the economy) structure. Those who have experienced or are experiencing contemporary art in Italy will have noticed that there is often a lack of love for art.

My research has never been linear, it has, fortunately, always followed unpredictable paths although when I look back on it now it has been designed randomly on a common logical horizon. However my latest treat is an Impression project and within this desire one can find countless other things that are interconnected and communicate with each other. 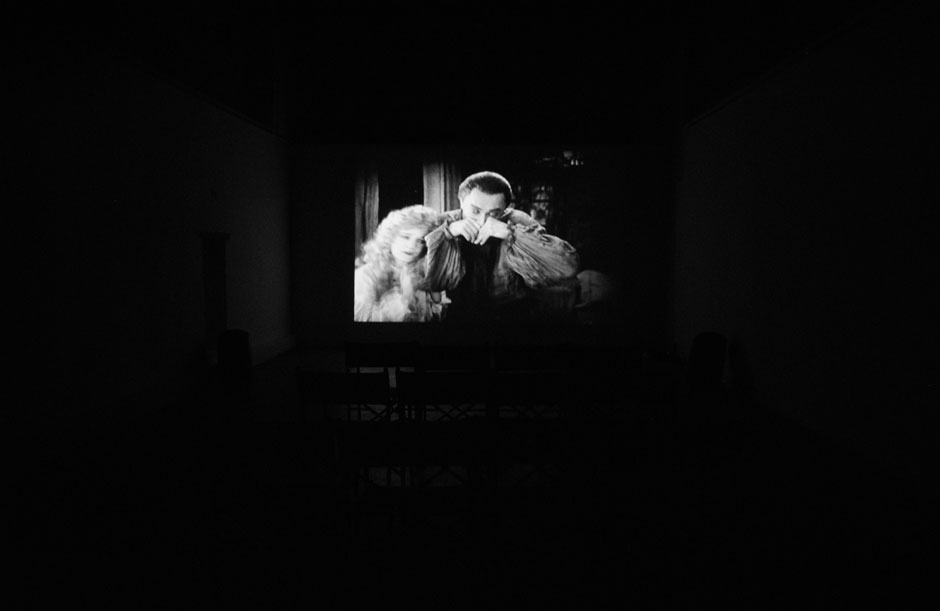 Terna is a company that engages in transferring energy to the country. By committing to the Terna Prize, the company focuses on transferring energy to art and culture to create a network to support and develop talent. Do you think that the Terna Prize formula is still relevant today as a means of promoting art? Do you have any suggestions to make for the next edition?

I fail to understand why the Prize’s board of judges should include gallery owners and collectionists. Why is this the case? This makes no sense. A conflict of interest is evidence on one side of a weakness of the Prize – and clearly this is not an isolated factor within the art system it is in fact the common approach, an approach that I believe should be annihilated as soon as possible. The Prize should invite historically consolidated witnesses of our times who are outwith the economic/lobby system that rule them. Until the decisive board of judges is not expelled from the awards, Terna will never be an accredited Prize and shall not represent an important reality in terms of culture. 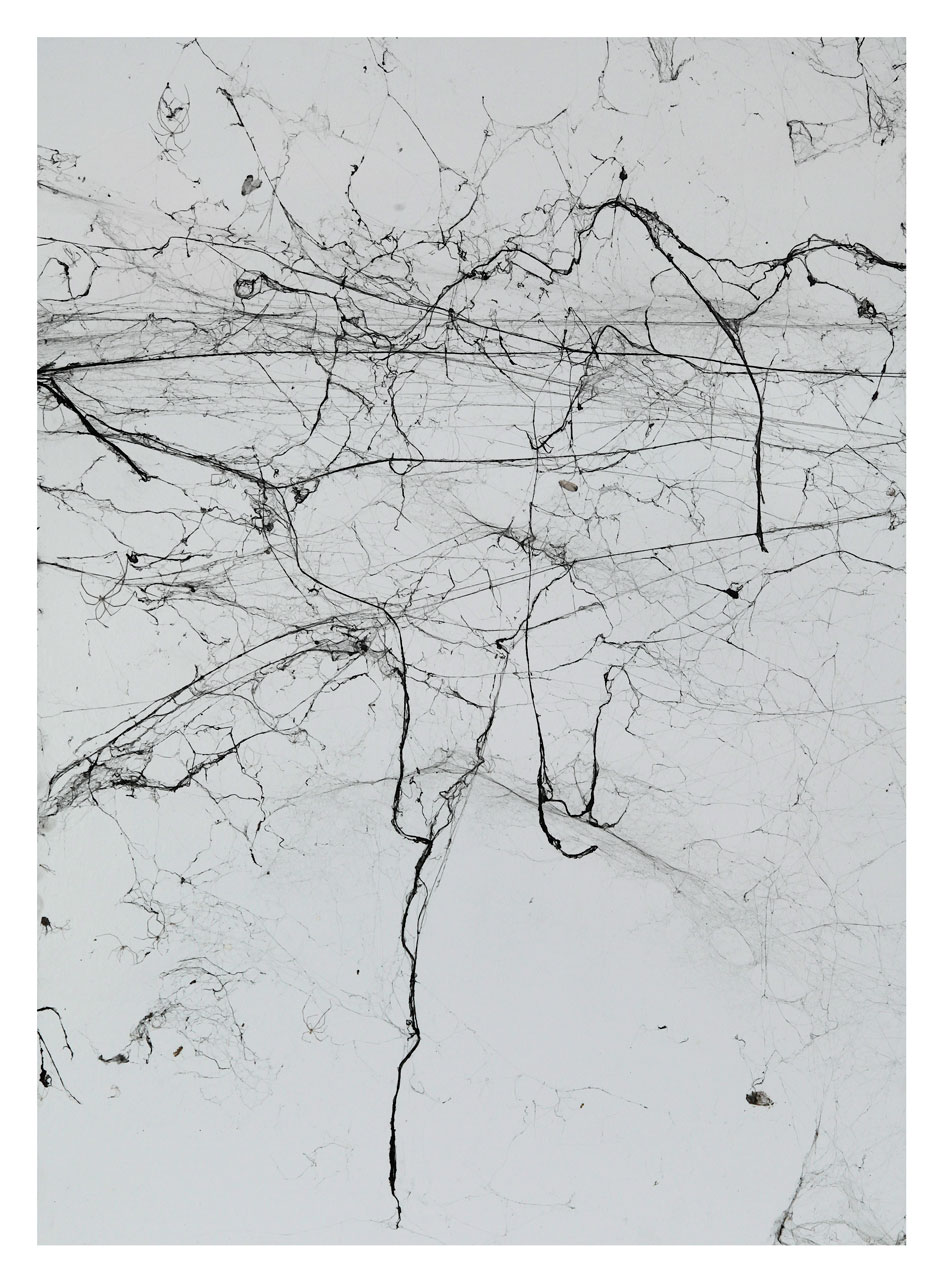