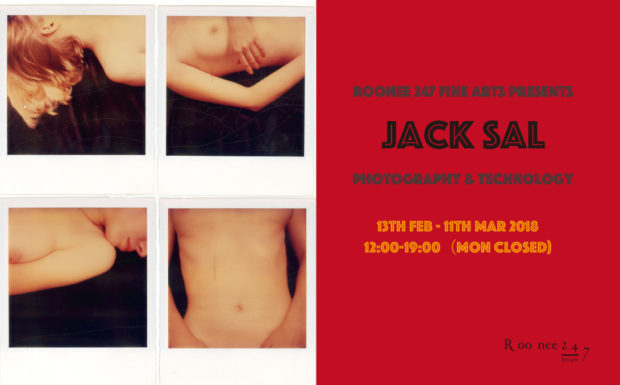 Photography & Technology, showcasing a selection of polaroid photos from the 70s, follows Jack Sal. Fotogenic Nan Sen, which was the first solo exhibition by the conceptual minimal artist at the Tokyo Roonee 247 Fine Arts Gallery in 2011, where he exhibited a series of cliché-verre with the presentation of the work of the great Japanese photographer Eikoh Hosoe. Sal’s work was described as using the “most primitive photographic techniques (“photography” as “light painting”), combined with modern expressiveness, in the sense of “seeker of truth”. 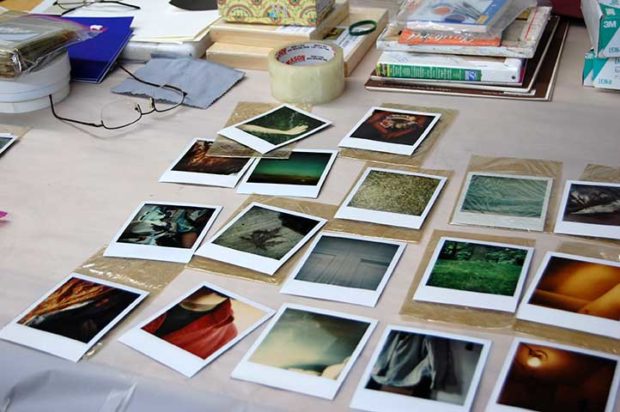 Sal, an American artist, became interested in photography at the end of the 70s, using a camera his father had bought in Germany immediately after the war. Later he studied at the Philadelphia College of Art and the Art Institute of Chicago with the masters of the New Bauhaus School of Chicago, Ray K. Metzker and Ken Josephson. 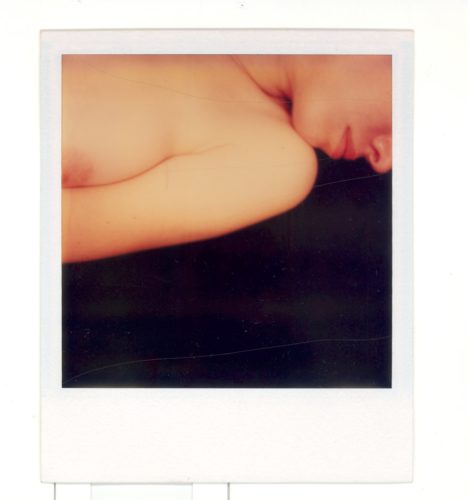 Since 1972 Sal has made a series of works with a Polaroid SX-70, translating the external world into matter, going on to explore the female body and internal spaces, thus demonstrating that the link with the physical world is tenuous and profound at the same time, even in its most abstract state. 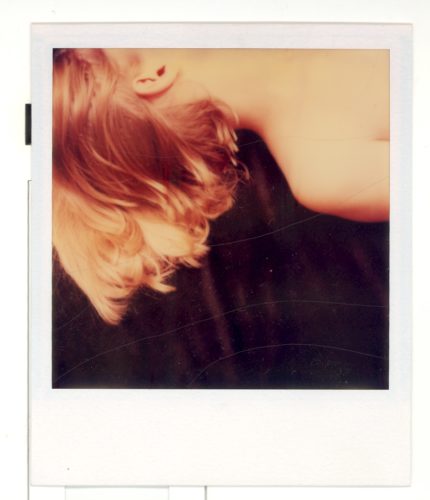 From the early 80s his photographic works were included in exhibitions at MOMA – Museum of Modern Art in New York, the Detroit Institute of the Arts, the New York Light Gallery, the Smithsonian Institute of Washington, the Photographers Gallery of London and the International Center of Photography/ICP in New York. The International Museum of Photography / George Eastman House in Rochester also staged an exhibition centred on his work. In 2009 Sal’s photographs formed part of the collective The Edge of Vision at the Aperture Foundation of New York (curated by Lyle Rexer). 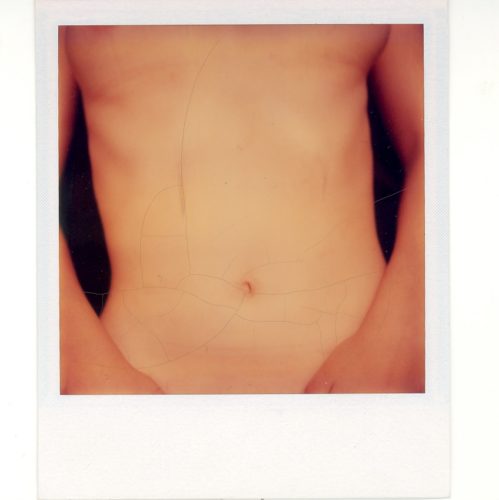 In the 80s Sal was engaged with the language of photography as the exhibition curator at the Light Gallery of New York (Sol LeWitt Photographs 1985 and others) and collaborated with Mary Virginia Swanson on the photographic archive of the Magnum Agency (1984). From 1978 to 1995 Sal taught photography and visual arts at ICP in New York, New York University, the School of Visual Arts and Rutgars University.

Andreas Angelidakis. I used to build my feelings, now I watch them le

Andreas Angelidakis. I used to build my feelings, now I watch them le