Eighteen site-specific light art works in four places across Rome. A travelling exhibition that, for four days, attempts to redesign urban architectural spaces to create new imageries focusing on a different relationship between Man and Nature and to transform the city into a real open-air museum.

RGB Light Experience, the urban light art, urban light and video-mapping festival is back, produced by Luci Ombre and directed by Diego Labonia. It takes place from19 to 22 December. Since 2015 the festival has brought light art works created by national and international visual artists and light designers to Rome. 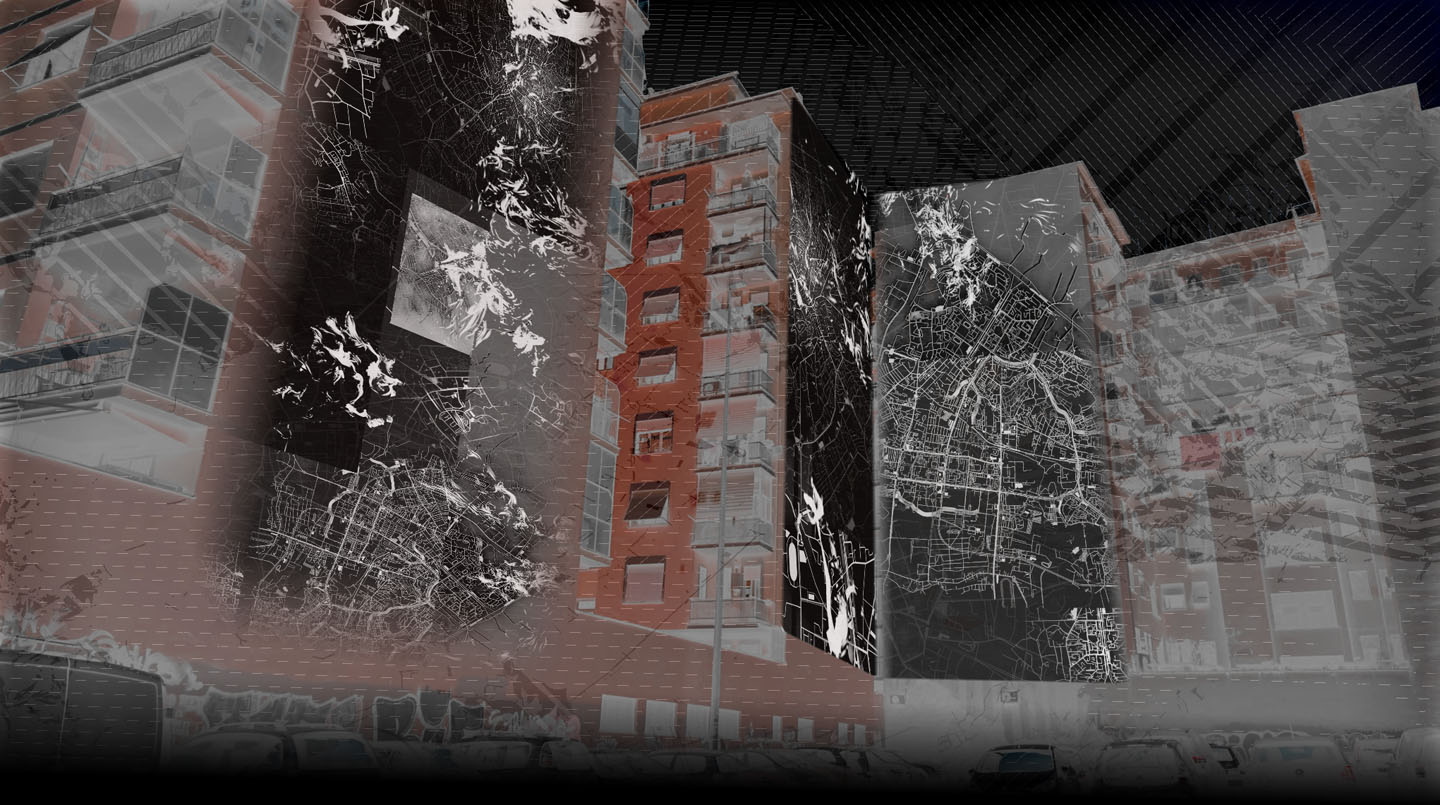 Now in its fifth edition, this year the festival/exhibition has changed its format to comply with current regulations aimed at preventing the spread of Covid-19: “In these times marked by distance, isolation and fear, the RGB project has been completely rethought, allowing it to take place with its full potential. Instead of the usual route along a path dotted with art works, the works themselves will move within the urban fabric”, says Diego Labonia, Artistic Director of RGB. So it is that two equipped trucks will bring all the works to one of the four selected sites each day. From 6:30pm until the time of the curfew set out by the regulations in force, these artworks can be seen by pedestrians, those passing by car or public transport and from the windows of nearby flats. These works will also be available in live streaming on the RGB social channels. 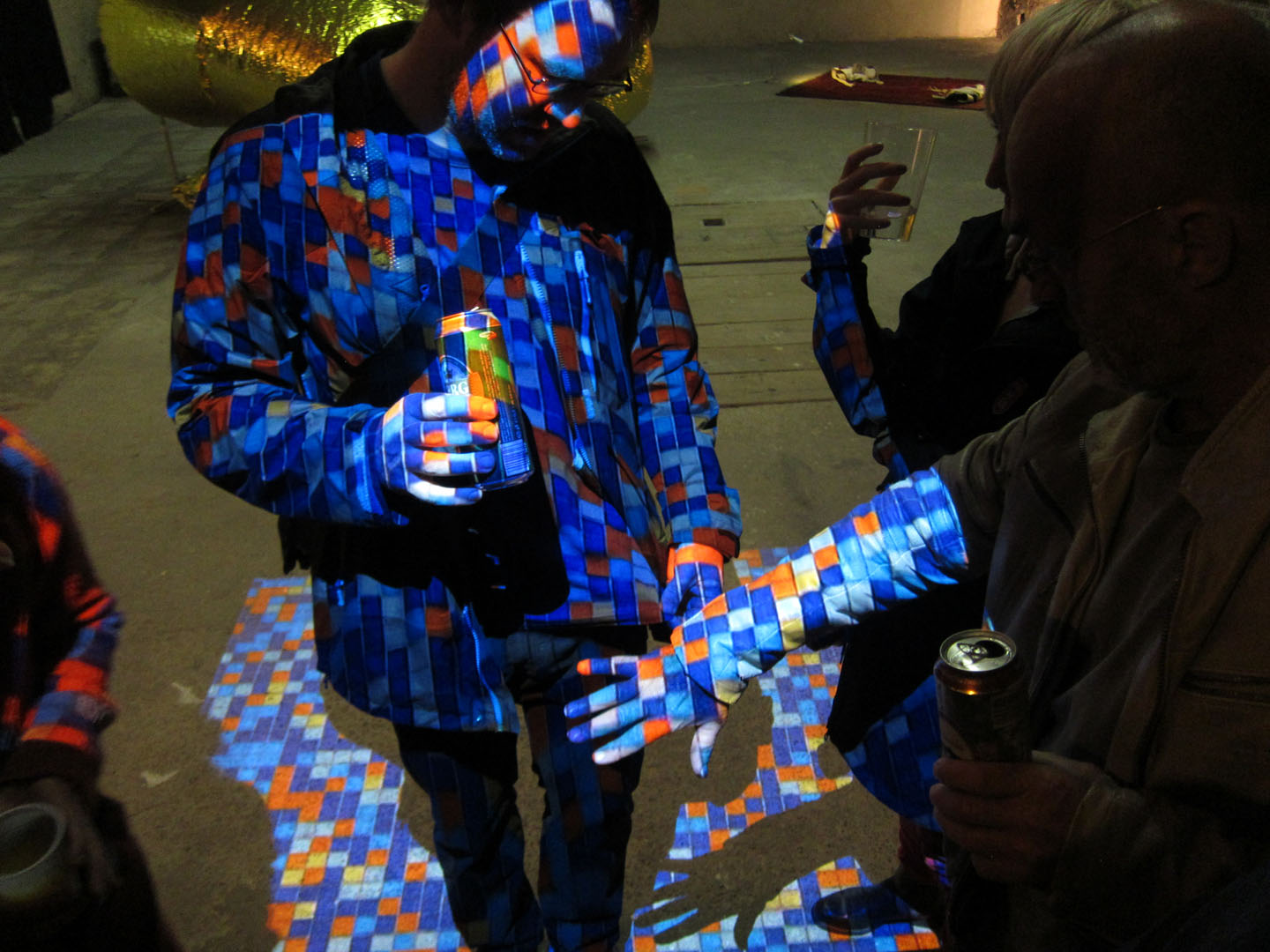 Naturare is the leitmotiv – or rather, “lightmotiv”! – and this year’s title: an invitation to overturn the anthropocentric conception of Nature and consider Humanity as just one of the many parts of a living and interconnected organism whose balance is now seriously compromised precisely as a result of human activity. This is a concept evoked starting from the visuals, created by the artist Mariano Peccinetti, in which the human element has a contemplative approach towards the natural element. 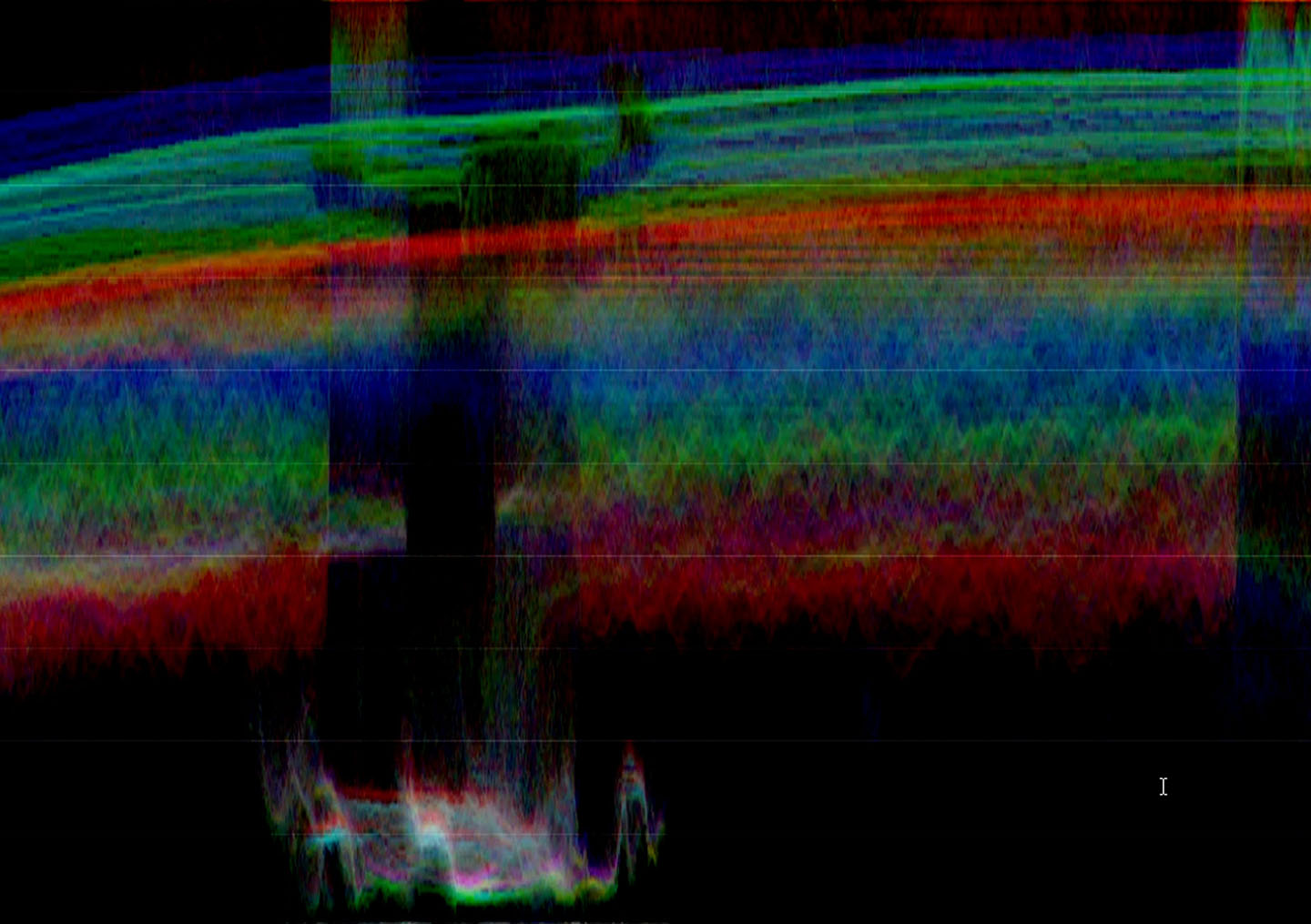 Video-illuminators, motorised lights of various types, lasers and sound diffusers represent the “brushes” with which the selected artists create emotional environments, interacting with the architecture of the chosen sites. Each has its own specificity and diverse history, but all are suspended places, squeezed between the loss of identity and a perennial condition of arbitrariness and precariousness, condemned to neglect by chaotic urban development. These architectural projects with a troubled history have had a significant impact on Rome’s urban planning. Today, with the exception of the Alessandria aqueduct, they are symbols of urban decay and misuse of public property. 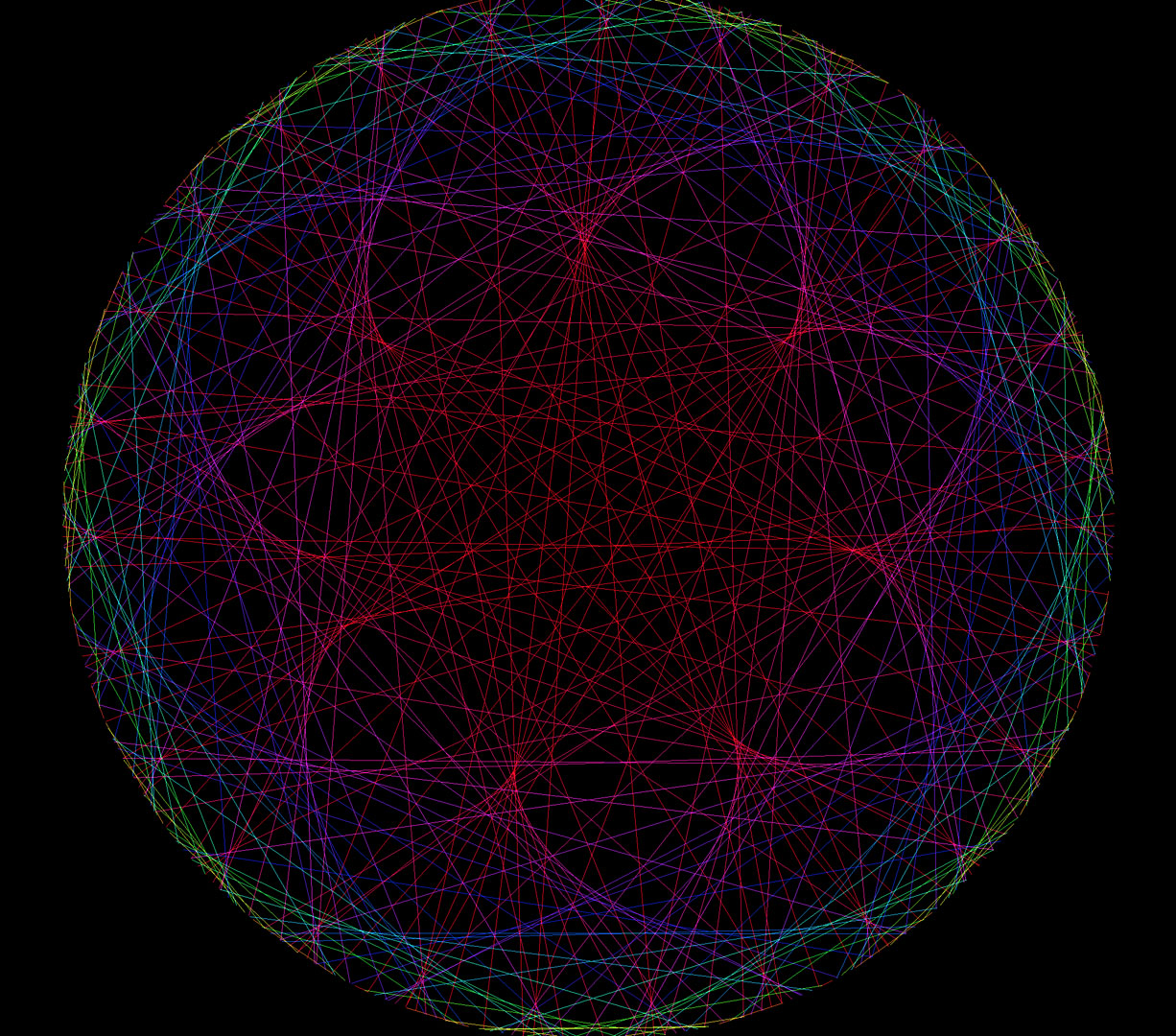 They are the perfect places in which to develop Naturare, the “fil rouge” of this edition. “Humanity acts in an invasive, irresponsible, selfish and arrivistic manner, deluding itself that it can govern the natural world while ignoring its responsibilities towards it. A rapid, radical change is needed: we have a responsibility to take care of Nature. This idea must govern our daily actions, gaining inspiration from artists’ visions. How can we, through art, ‘Naturare’ the impact of the whole of Humanity’s activities and harmonise it with Nature?” says Labonia.

For one night, the structures in question can redeem themselves: each artist will impact the architecture, making it something different from that which we are forced to look at everyday; and the public will be able to explore this particular material heritage by connecting it to a new intangible heritage. 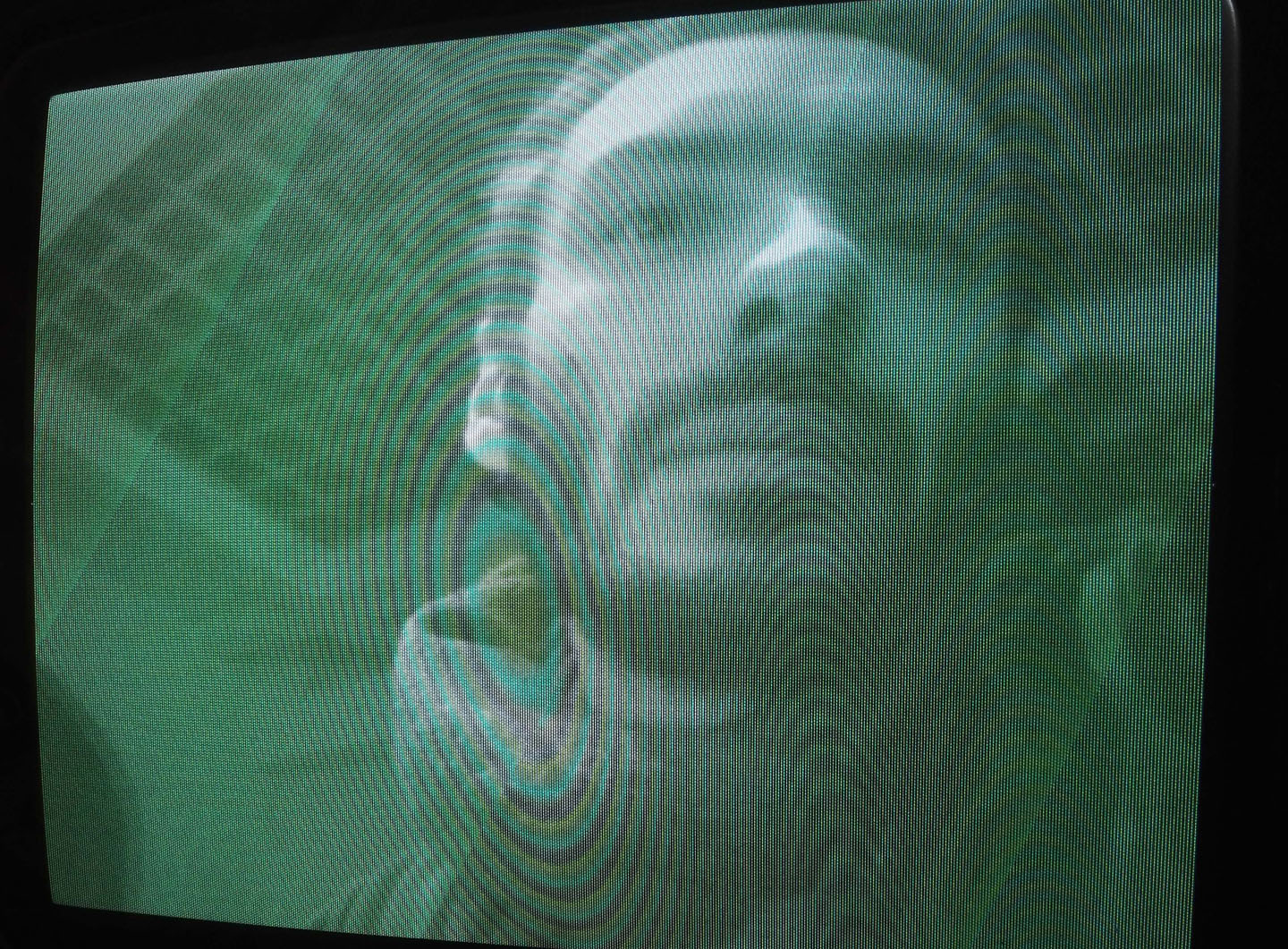 Finally, from 20 to 30 December, The Need to Modify the Existing, will also take place, a series of meetings with managers, teachers and artists, also including workshops for children and intensive workshops for those who want to expand their knowledge of light art and digital art.