Da Da Dreams – vietato svegliarsi is a web series and project conceived by artist Mariagrazia Pontorno for students at the Accademia di Belle Arti di Foggia. It consists of a web-based science fiction series, four episodes each of four minutes long, entirely set and produced in the Academy and involving the students at every stage of production: from scriptwriting to performance and post-production. Students, teachers, assistants and administrative staff all became protagonists of the series playing themselves, in a dimension that wavers between dream and reality with no seamless solution. 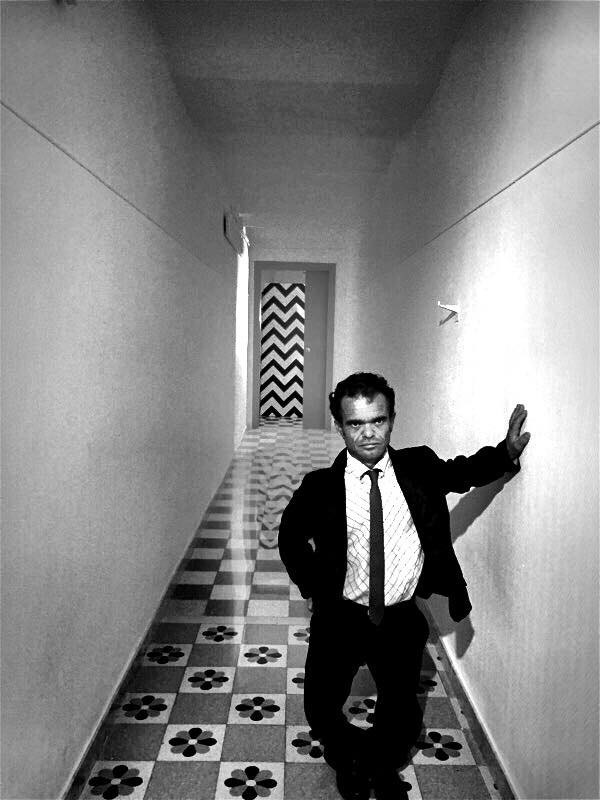 Synopsis: a sinister professor bursts into the lecture theatre proposing an experiment. His briefcase is a machine for viewing dreams; the students are curious and become involved, but very soon the situation gets out of control, one of the students becomes stuck inside the dream and needs to be rescued…

Cinematic language and production techniques were used to produce the work, as opposed to the amateur methods often employed for web series. What remains is the adaptation of a format for the web platform, its (very brief) viewing times and its distribution methods, including the use of social media. 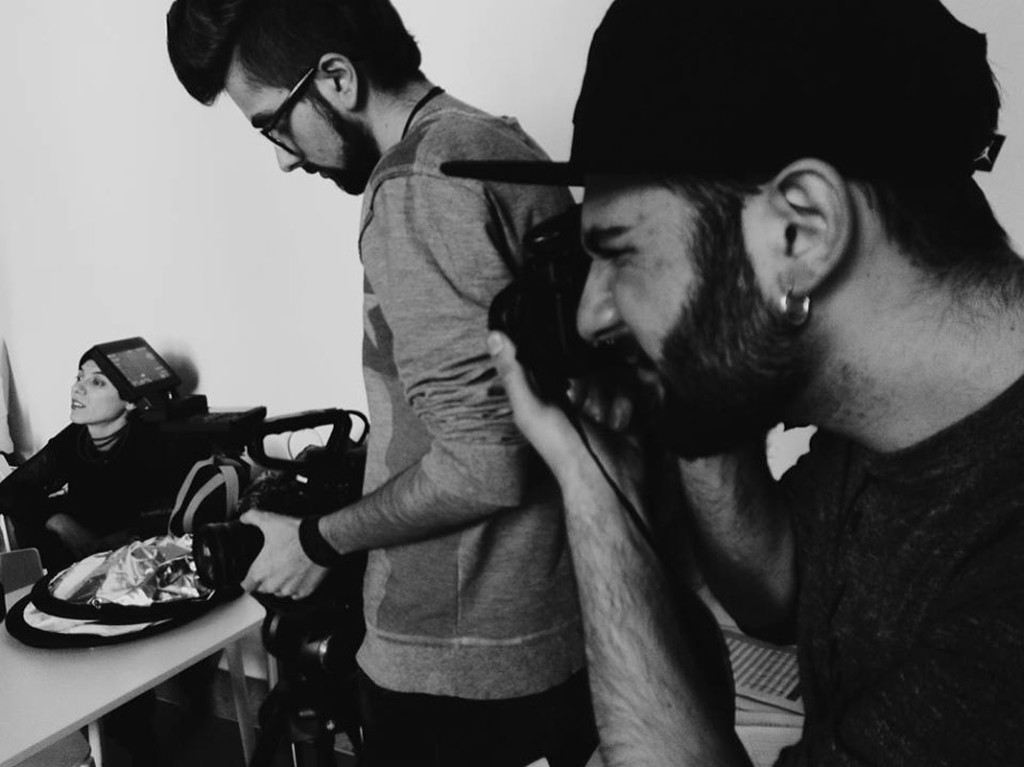 Four professional figures were therefore brought in from the world of cinema and communication to run four workshops: Andrea Agnello, screenwriting; Marisa Vallone, direction; Umberto Bendini, DIT; Giacomo Gemmiti, VFX. The title song was filmed in the Cineporto studio in Foggia, loaned free of charge by the Apulia Film Commission for the purpose of encouraging the region’s production of audiovisual works. 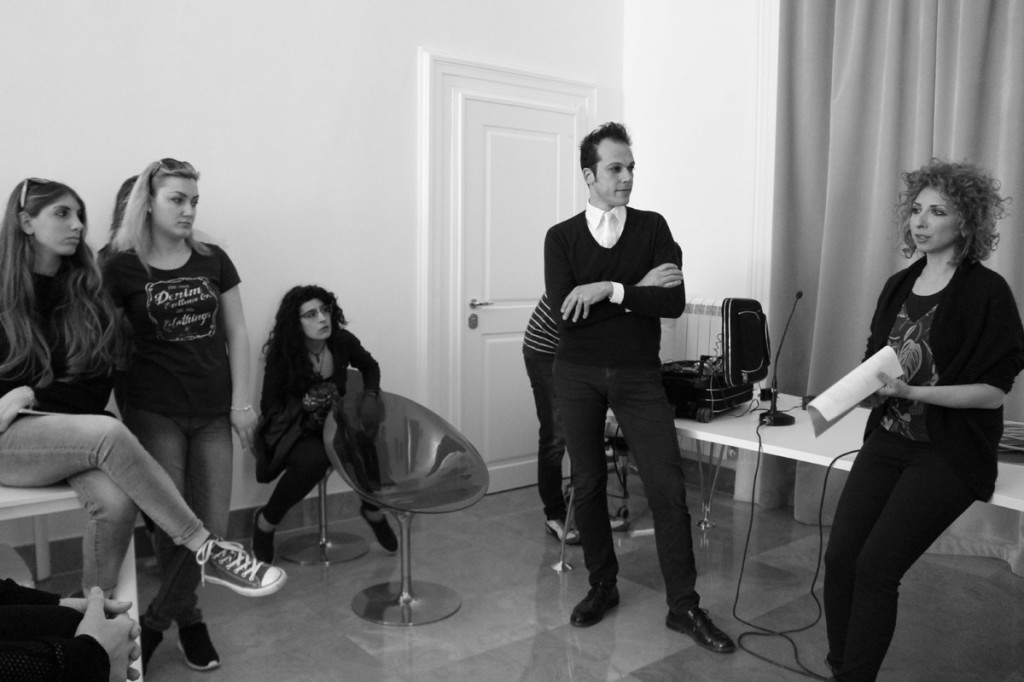 In this way the Academy has become an interdisciplinary contemporary workshop, in which each course makes its knowledge available in the context of a wider project; a symbol of joint collaboration, learning opportunities, integration and pure enjoyment.

Da da Dreams – vietato svegliarsi web series will be presented on Wednesday 14th December (11:30) in the Aula Magna of the Foggia Academy of Fine Arts, and at 18:30 at the Cineporto in Foggia. Dreams – vietato svegliarsi is a project by Mariagrazia Pontorno, produced by the  Foggia Academy of Fine Arts with the support of the Cineporto di Foggia and sponsored by the Apulia Film Commission.

Hybridization of nature and technology by Scenocosme