Enrico Pulsoni. «The Feeling of Time». 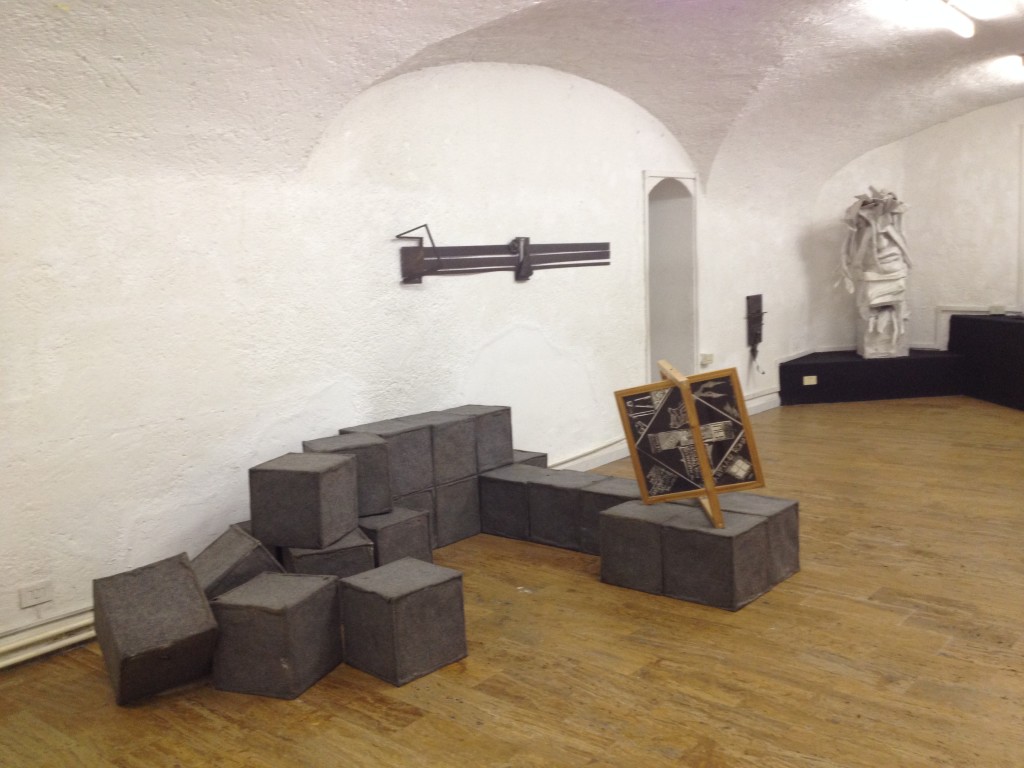 «Working with different artistic genres was an artistic need of mine. The reason for this is not any inclination to expand my output but rather an aspiration to not specialize in any artistic genre but to be an artist. My goal is Merz, the total work of art which summarizes all genres in artistic unity»[1].

The versatility that Schwitters declares and exhibits in his work is ascertained and emerges totemic in the artistic quest of Enrico Pulsoni, the artist born in Avezzano (Italy) in 1956 whose work is being presented at the Sentimento del Tempo (Feeling of Time) exhibition curated by Antonello Tolve hosted at Rome’s Lavatoio Contumaciale, in collaboration with the Fondazione Filiberto Menna in Salerno. Pulsoni takes the chance here to build a grid that is inhabited by measured doses of irony and constant drifting towards that which is illogical, irregular, discordant and asymmetric – a continuous swinging between representation and abstraction through a lively dialogue between pictorial and sculptural expression. 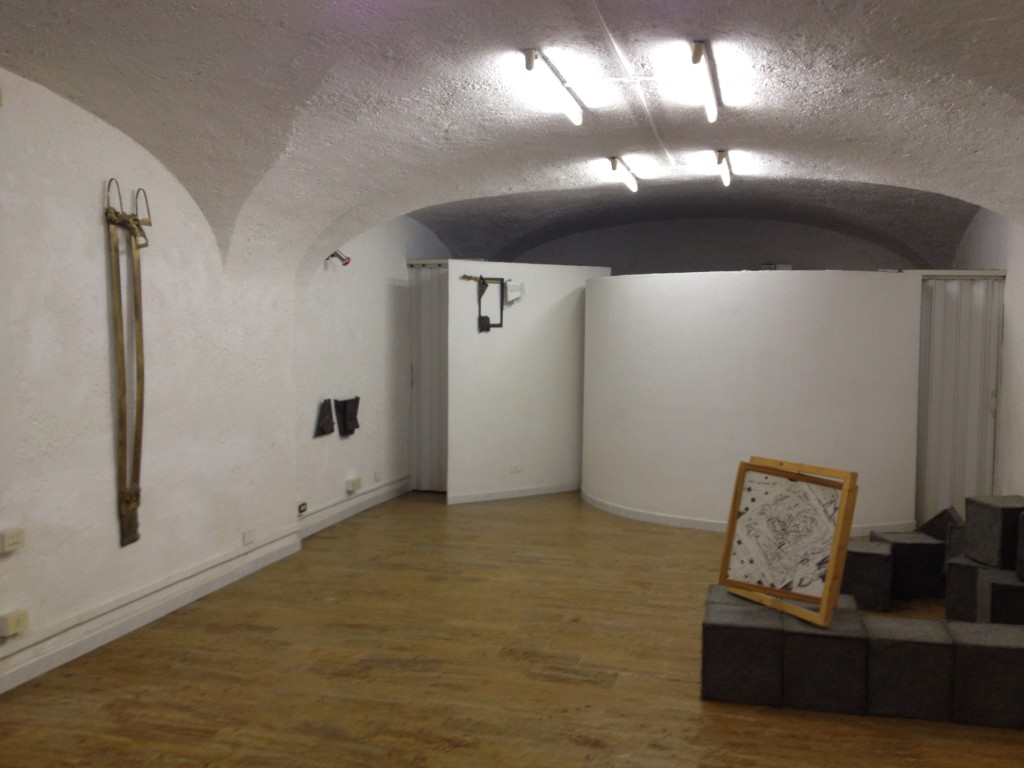 Pulsoni’s feeling of time is a search for stratagems, a construction of escape routes, semantic bickering, consonances, repositioning and linguistic short circuits that are materialized in an authentic passage of reality through the technical and material expedient which sharply reflects upon the concept of space and composition. «This is an exhibit conceived as a total work of art; it’s Wagnerian»car, affirms Tolve. After all, it was Wagner who developed his idea of Gesamtkunstwerk (total work of art) 1850 which provides a solid landing point for the abovementioned Schwitters – who was the subject of Pulsoni’s graduating thesis in Architecture. Sentimento del Tempo presents a group of works spanning the past two decades – Terrabianca (1993-1994), Quarti e Quattro (2001), Biancottone (2004-2005), Ottone (2006-2007) and a class of VOLTItraVOLTI – the latest results of a quest in which the artist confirms his skill and ability to work ceramic, tin, brass, iron and ready-made materials.