James Bridle at the NOME Gallery 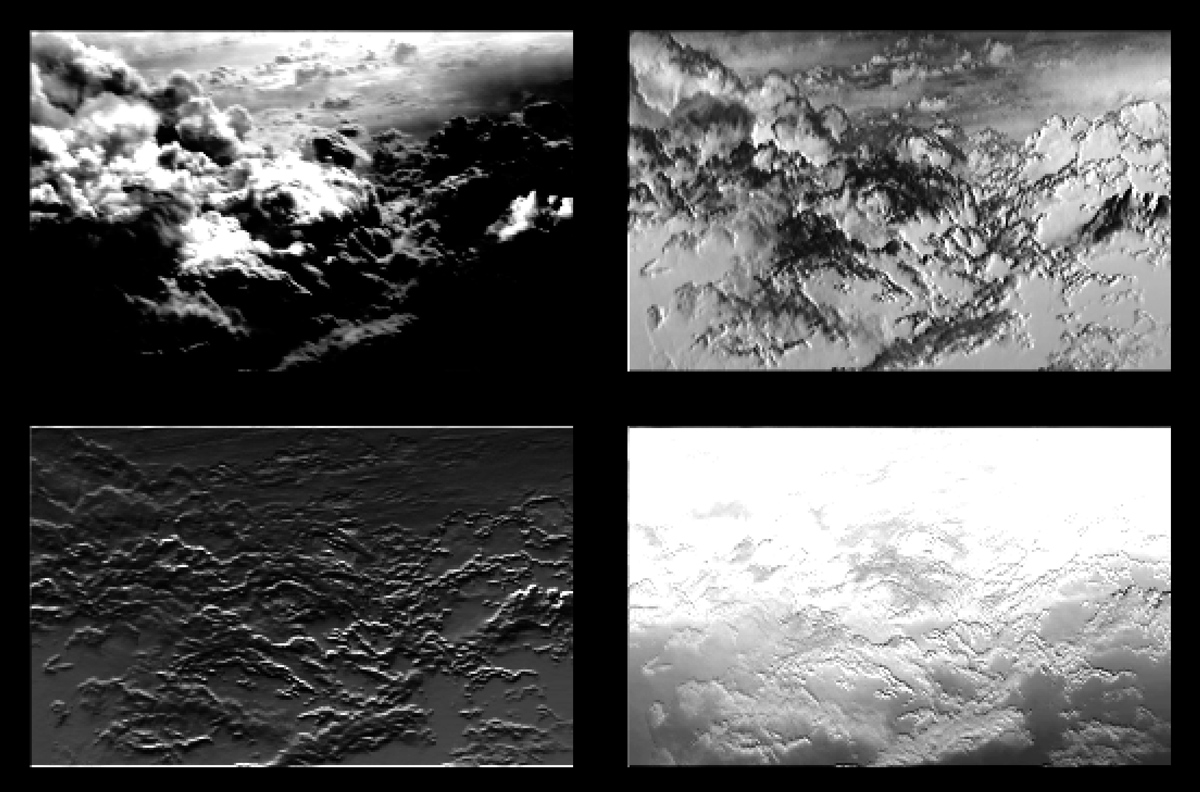 We have often spoken of the NOME Gallery, following with interest its projects and exhibits, which are all geared to exploring – sometimes through seemingly more traditionally aesthetic formats – the intersection between art, technology and society. In April the gallery’s physical space is moving to Kreuzberg, inaugurating the new premises with an exhibition of the work of James Bridle, a young artist, writer and visionary curator who in 2011 coined the term New Aesthetic. This was the title of a research project whose aim was to seek new aesthetics for the future through the assembling of images such as those published on a Tumblr page; the term would subsequently be adopted by many others as encompassing a whole series of issues which artists, researchers and curators had been exploring for some time, all arising from the growing tension between reality and image – increasingly aligned, increasingly widespread as collective memory is shaped.

In spring 2015, the gallery hosted a first solo show of his work, The Glomar Response, in which, guided by his interest in web infrastructure, the transparency of governments and technological surveillance, he addressed themes associated with immigration, politics, surveillance and older forms of imperialism.

In “Failing to Distinguish Between a Tractor Trailer and the Bright White Sky”, the works exhibited will analyse the relationship between man and machine, the spread of automation into all aspects of everyday life. With his propositional approach, Bridle seeks models of “resistance to the algorithmic regime” by the creation of new myths and new possible poetics.