Musical Hits from The digital Revolution. 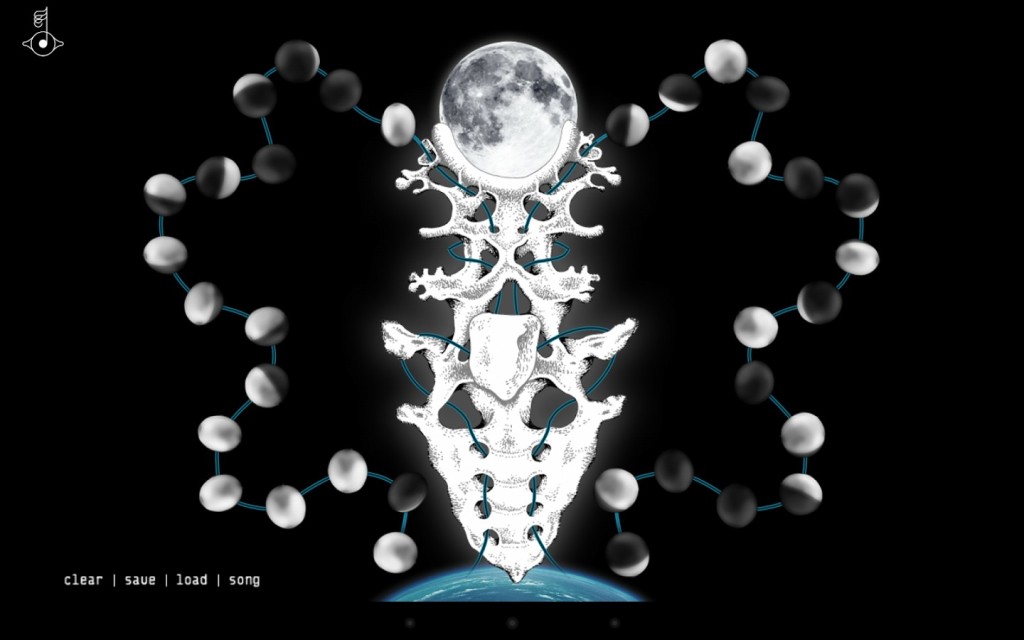 The history of electronic music has its roots in the second half of the nineteenth century, when the possibility of recording and modifying sound opened the way to decades of tireless experimentation, using ever more sophisticated techniques and instruments, in increasingly varied ways. By the 1990s, the apogee of the computer within reach of all which began in the eighties, electronic music had become extremely popular as a genre, while the internet offered the major new possibilities of the digital revolution. 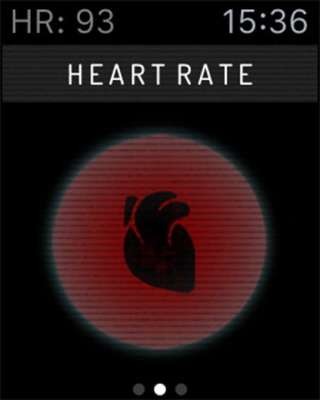 It was during this period that British duo Massive Attack established itself as one of the most important exponents of trip-hop music. Twenty years of success and new projects were to follow. Time moves fast and today’s digital technology offers a practically limitless panorama of physical and virtual mediums, opportunities, connections and hybridisation. Among these, smartphone apps constitute a galaxy of tools for everyday use, many of which have become true commercial realities. Thus perfectly and centrally placed within the digital revolution from its very outset, to coincide with the release of their latest album Massive Attack launched the app Fantom Sensory Music (1), which allows users to “act” on the music. Downloadable free of charge on Apple devices, Fantom contains four tracks from the album; however, depending on various parameters such as the time of day or the place on which the camera focuses, the tracks – which are divided into basic fragments – automatically remix themselves. In particular, it is possible to introduce a biological factor like the user’s heartbeat or movements. The app analyses the beat using Apple Health Kit sensors in order to synchronise the bpm of the tracks. This activates an interaction of algorithms and biology, created by Rob Thomas, an expert in audio adaptive compositions, and Robert De Naja. The resulting audio clips – new music, in fact – can be shared on social media, via sms or peer-to-peer. 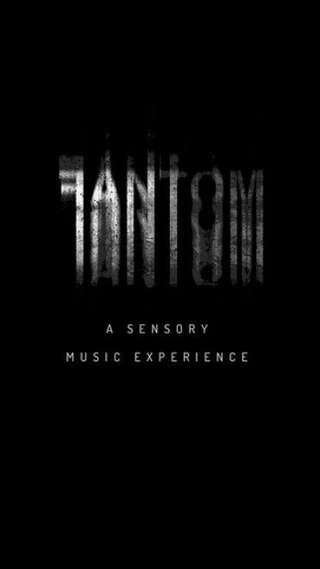 This is not the first time the music industry has played with genre experiments, somewhere between commercial promotion and revolutionary creative interaction with fans. It was 2012 when Peter Gabriel launched Music Tiles, the app that allowed the album to be redesigned via mobile phone; while Radiohead’s PolyFauna was released in 2014. Then there was Bijork and her  Biophilia, app, which allows users to integrate music with technology and nature, and is now part of the permanent collection at MOMA in New York.

Antoni Muntadas in Rome and in the World

Antoni Muntadas in Rome and in the World