Wang Hongliang, between the Michelangelo Prize and the Andersen Museum

Contemporary Chinese art, with all its innovation and its growing extension towards a Western model that is pursued with a hidden desire for open dialogue and cultural debate, has for some time focused on a new artistic route which, despite being focused on renewal, also aims to retrace its ancient history on display in its engaging plastic interpretations, such as those found in the recent exhibition by Wang Hongliang organised at the Andersen Museum in Rome. The title,Seeking eternity evokes a spiritual sphere which immediately refers to 道, meaning to the way, to the path, to the eternal, inexhaustible becoming of things and man. 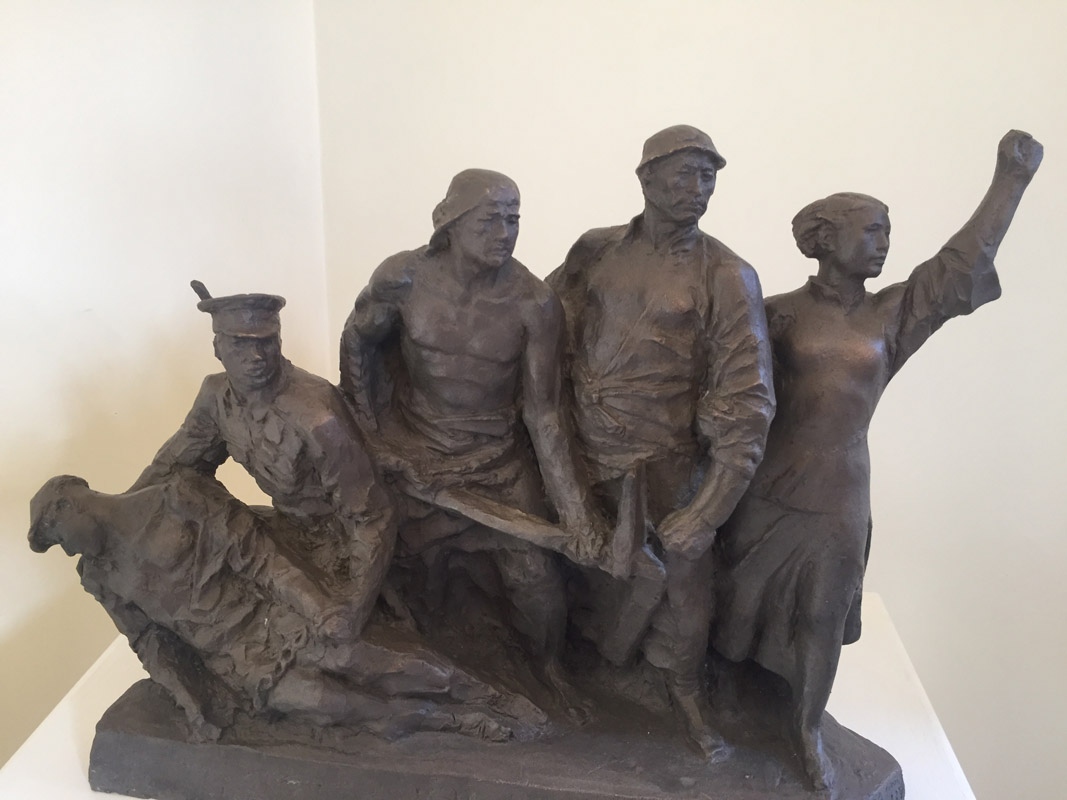 Recognised as one of the great names in Chinese sculpture, Hongliang focuses on an artistic path that is not only nurtured by Western sources (let us not forget that Hongliang is a professor of sculpture at the Academy of Arts & Design at Tsinghua University) but also by forms and formulas necessarily recovered from his own country’s cultural and spiritual history. In his works it is possible to detect the China of Wu (emperor the Han Dynasty, also known as Han Wu the Great), the philosophical and spiritual aspects of Lao Tzi and Fuzi (Confucius) and the revolutionary and political China represented by Mao Zedong and the people, workers, factory workers and two sad female figures. These elements are approached with elegance in order to draw, and evoke, a new path to follow, a new infinity that starts from the finite aspect of form. 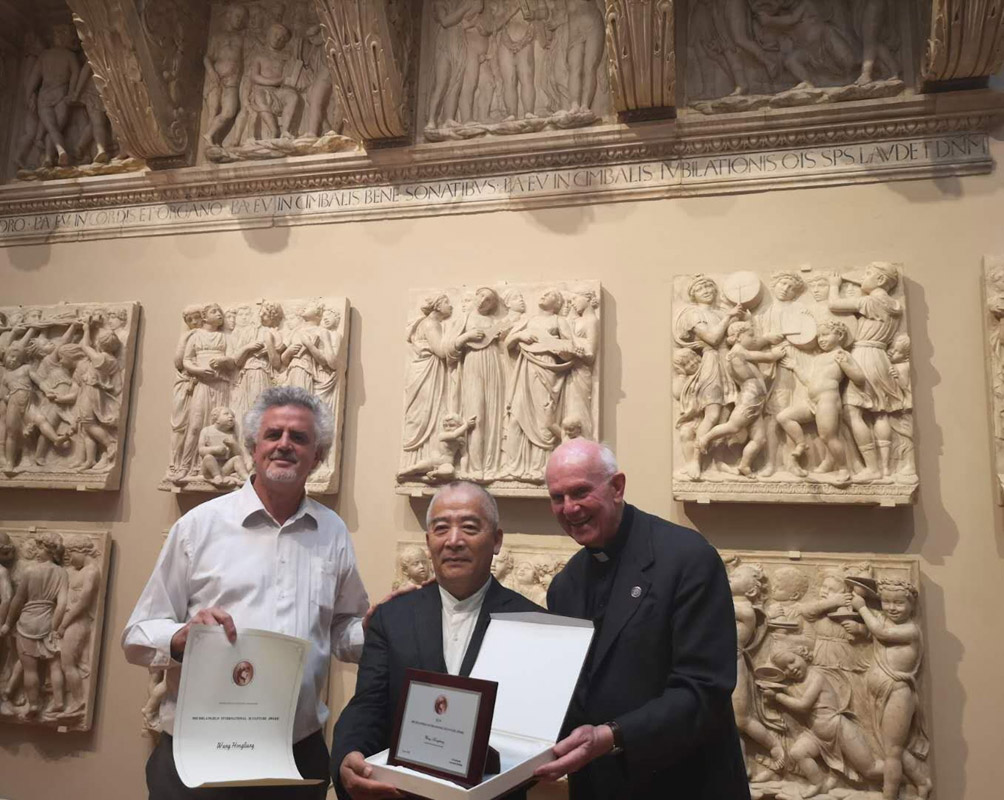 On 23 October, at the Museo dell’Opera di Santa Maria del Fiore in Florence, Wang Hongliang also received the Michelangelo Award, possibly for having paved, over the years, a creative way capable of combining tradition and innovation using the subtle thread of experimentation which does not pay, open to techniques, technologies and materials of various origin and nature. If we look closely at this award, given for the first time to a Chinese sculptor, it highlights not only the importance of a global and multi-ethnic discourse on contemporary art, but also the great attention that Europe, and Italy in particular, has paid for some years now to contemporary Chinese art and its great masters, rediscovering and exhibiting them. Among these, Wang Hongliang, in whose large and enlightened project – because we should speak of project and strategy – he demonstrates great composure, a seductive moral and physical strand capable of illuminating a responsible existence in the world. 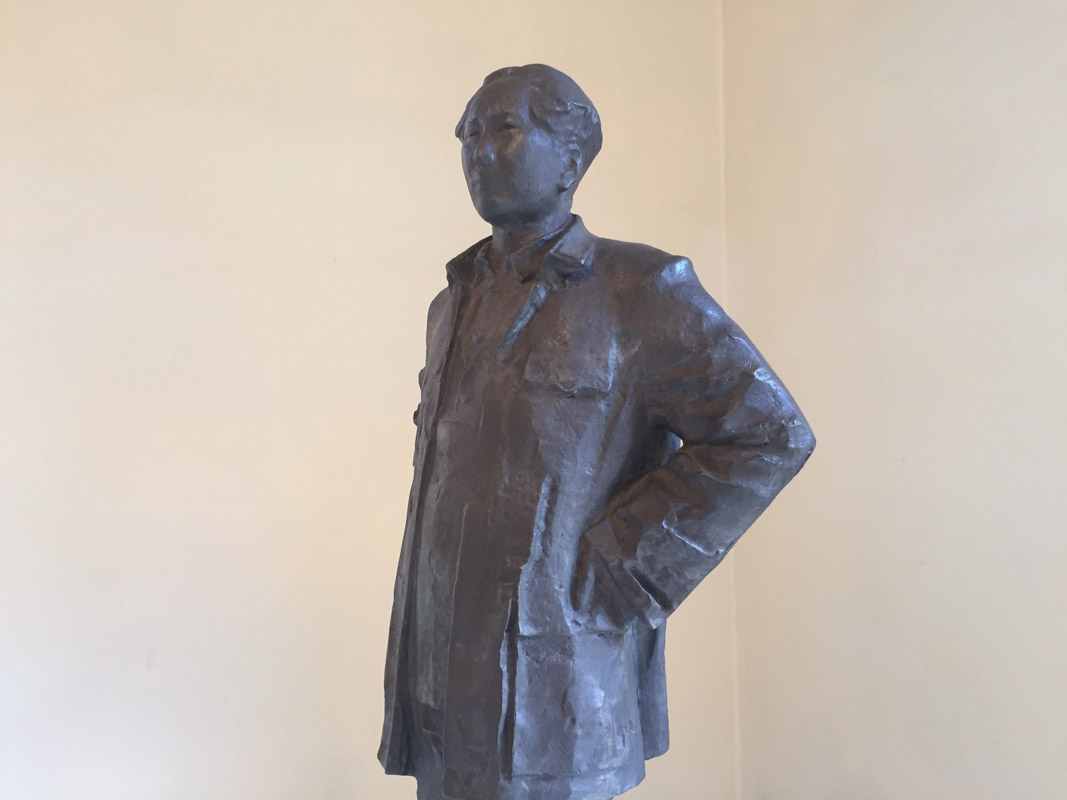