The fourth appointment of the AlbumArte | Flash! series, curated by Claudio Libero Pisano, is the solo show of Delphine Valli. The French artist (Champigny-sur-Marne, France, 1972, now living and working between France and Italy) realizes a series of works on the wall, drawings, linear elements, all of which are original and site-specific. These become a set of plastic interventions activating an unexpected dialogue with the whole exhibition space. The works interact and complement each other in the encounter with the solidity of the existing architecture, forming an atypical relation. 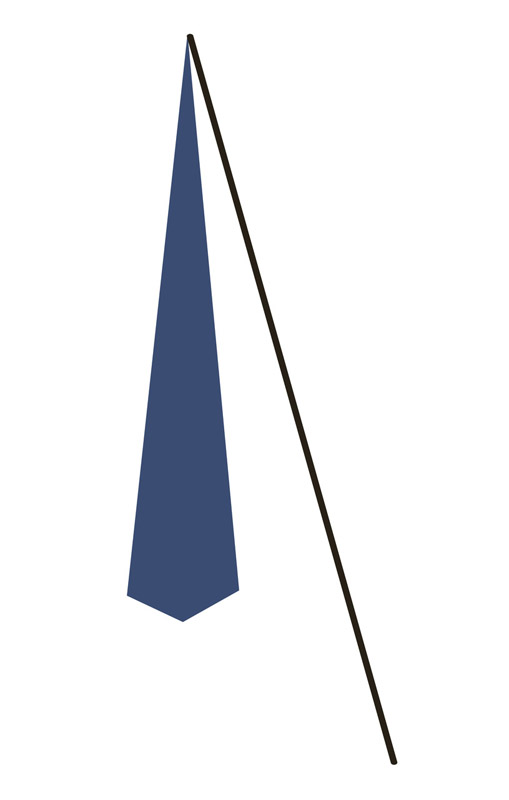 The interventions are characterized by soft and apparently inconsistent shapes, which offer a different look on pre-established forms, suggesting a way out of that which is already defined. The observer’s faith in the solidity of things is undermined; in a progressive process, Climax provides multiple readings and meanings, added to each other. 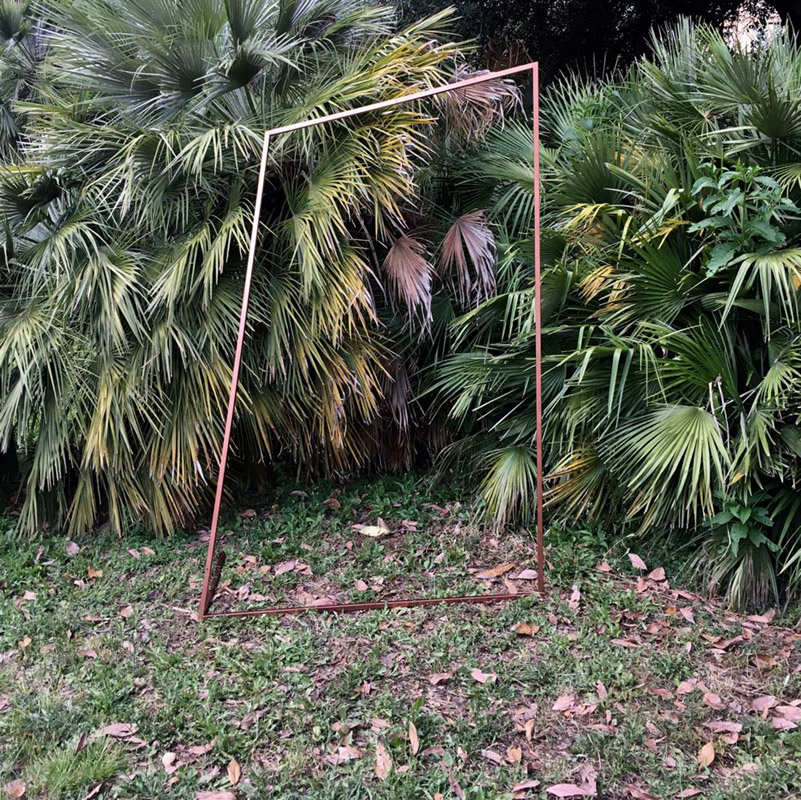 A geometric shape may serve different understandings: if one is willing to rethink the point of view, it can become a driving force for different perceptive strategies. In this path which is deliberately fluctuating, the focus is on the value of emptiness, understood as potential and never as a lack. 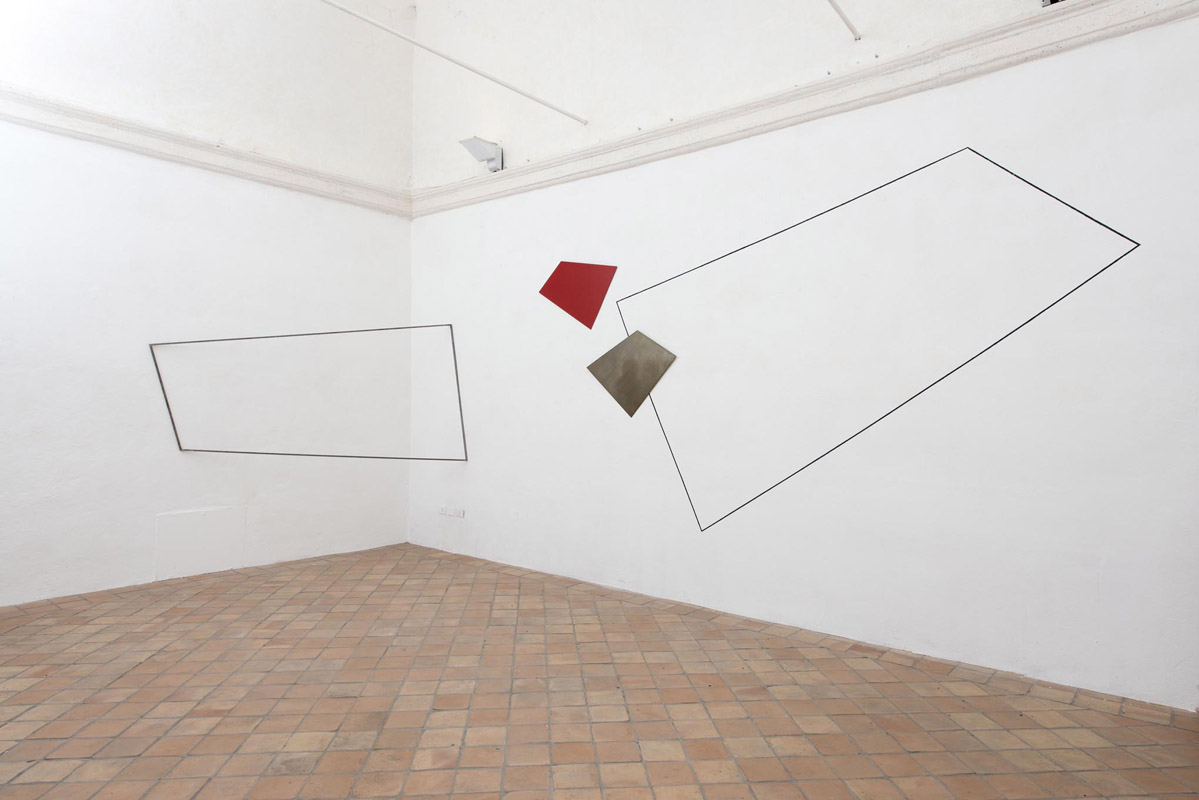 In her research, the artist has always explored the tensions between artistic intervention and the space, engaging with the latter as a plastic element. Indeed, her works are not so much about themselves as they are about the space with which they relate. The geometry of her installations is ambiguous and triggers a new relationship with the perception of the known reality, aimed at contemplating the extraordinary nature of every ordinary thing.

Valli maintains that if sculpture is the art of space, it questions its substance. The use of wall color in sculpture stimulates the space and not the surface: thus painting, in sculpture, becomes immaterial. The issue at stake is the expression of the passage from the material to the immaterial and vice versa, bringing the gaze in fluctuation between the two, with the aim of finally arriving at a synthesis which eludes the automatism in the reception of a space that is known or recognized. 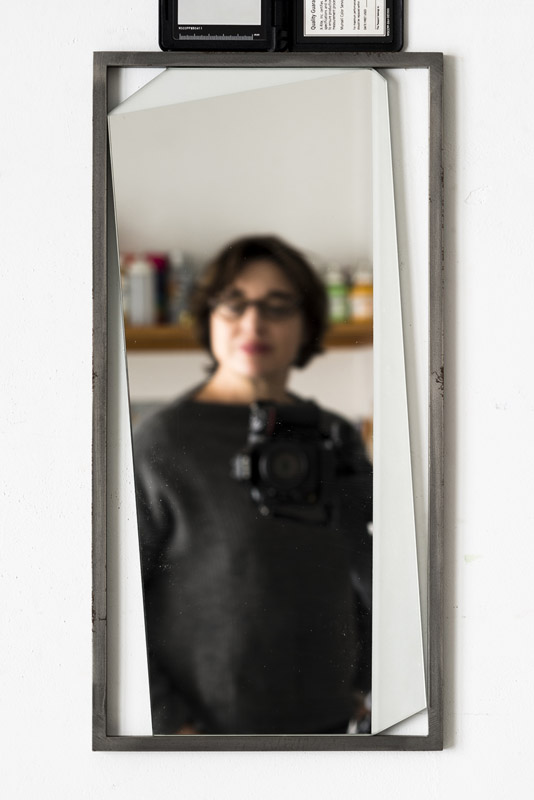 Delphine Valli (Champigny-sur-Marne, France, 1972) lives and works between France and Italy, in Rome, where she graduated in Sculpture at Academy of Fine Arts in 2002. Her research is the result of the fascination she felt in observing the surrounding space and of the desire to question the apparent immutability of things. It explores the tensions between artistic intervention and space, involving the latter as a plastic element.