The section at the Romaeuropa Festival dedicated to the recognition of artistic expression in the field of digital culture, curated by Federica Patti.

“What is it like to take part in a virtual reality show, inside the body of one of the characters in the story? Can software decode emotions or the expressiveness of the human body? What happens to our brain during experiences that fall on the margins of perception? How can one empathise with big contemporary digital platforms? What does it mean to be human in a world where increasingly intelligent computers are taking over tasks and duties that used to belong to humans?” 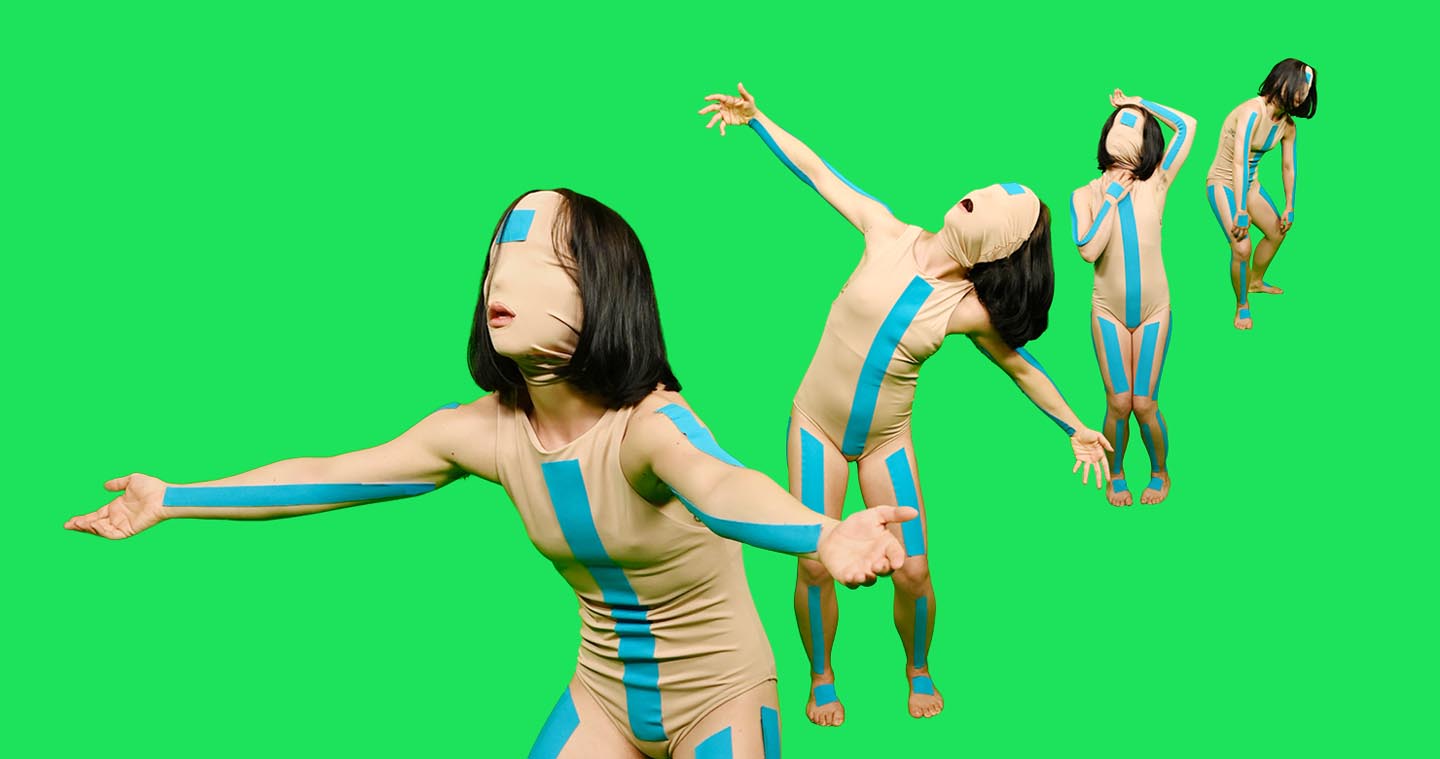 These are the questions behind the fourth edition of Digitalive which, in the project curated by Federica Patti and supported by the 9th edition of the Italian Council, focuses on “the many variations of multimedia liveness” in the post-human sphere, centring on liminal spaces.

The programme started with a rewriting of Così è (se vi pare) – Right You Are (If You Think So) – by Luigi Pirandello, adapted for virtual reality. “Così è (o mi pare) – Pirandello in VR”, by and featuring Elio Germano, is a transposition of the Sicilian author’s text into modern society, inviting the audience to literally step into the shoes of one of the characters and into the apartment.

fuse* returned with an online performance, Sál | Rite, the third chapter of the live-media performance trilogy aimed at experiencing the limits of perception. Participants are motionless but, when visualised, their mental activity appears extremely dynamic and creative. 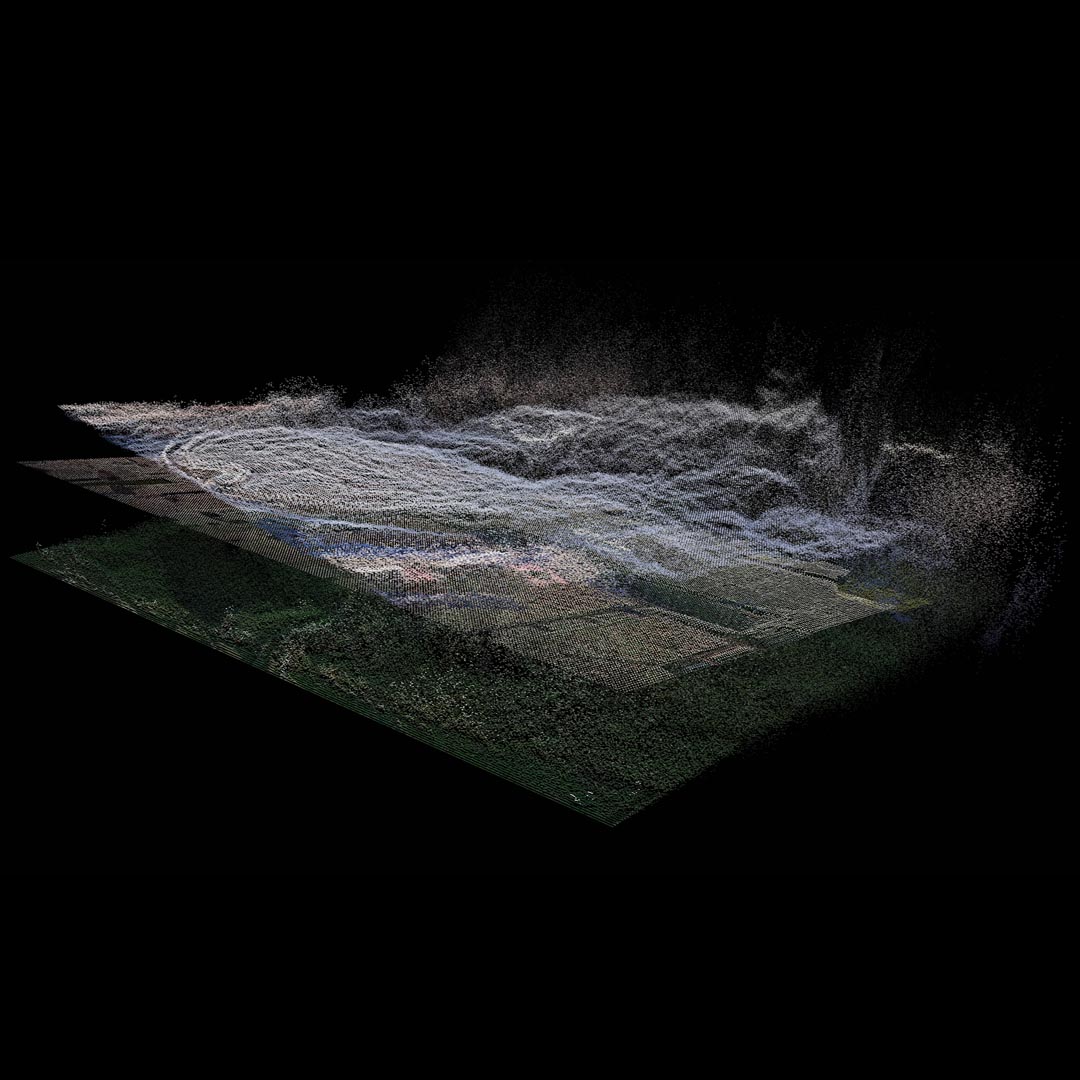 The organization Umanesimo Artificiale staged Via Flaminia: The Nature of the Artificial, an artistic investigation of the ancient Roman road that from 219 BC connects/ed Rome to the Roman colony Fanum Fortunae (now Fano), translated into an audio-visual project. 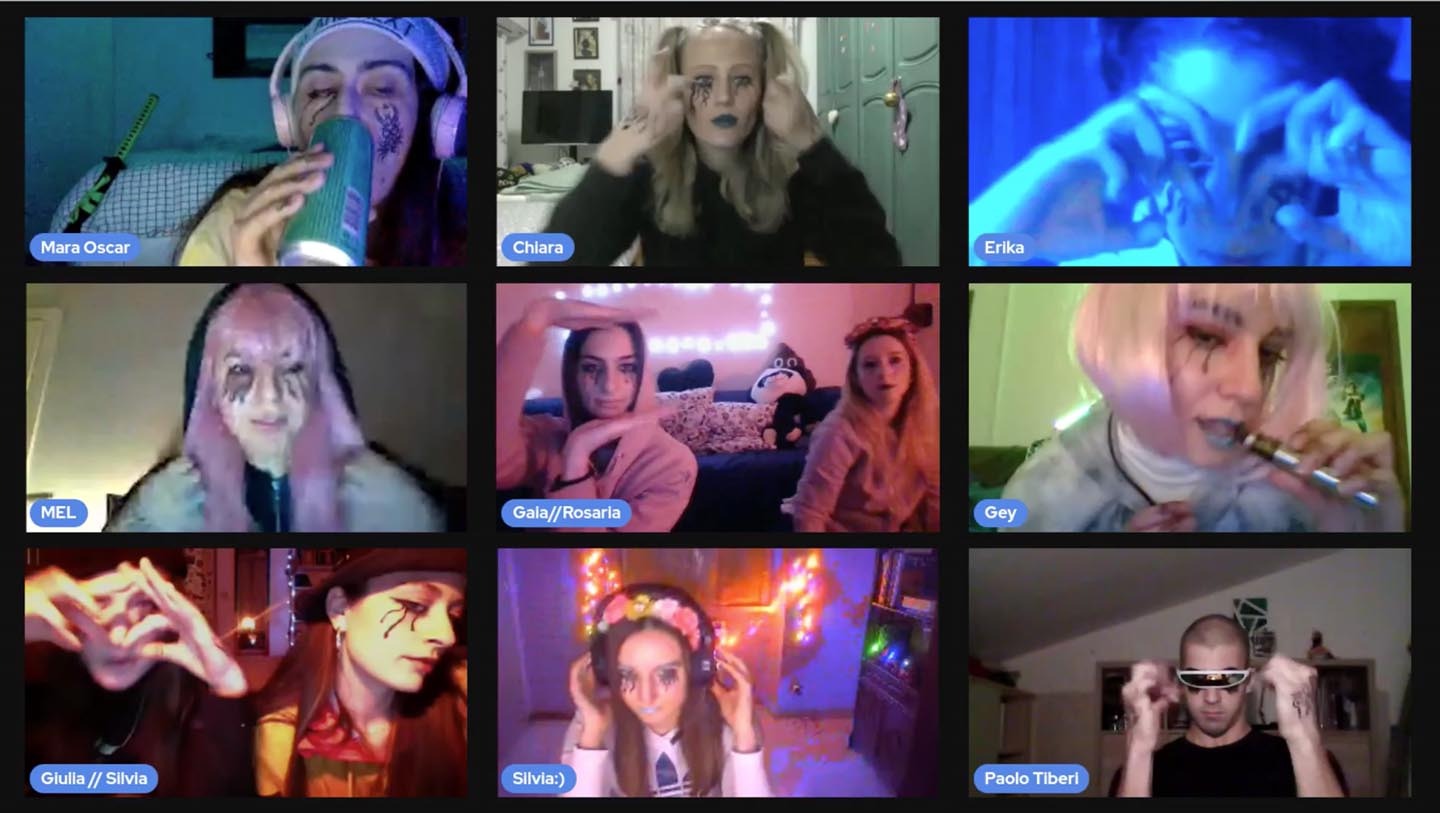 Mara Oscar Cassiani, a Wi-Fi-based artist, continued her anthropological investigation into web culture and subculture. Included in the various habitats of La Fauna 2k20 (the first was presented online during REf2020), I Am Dancing in a Room pursues the contemporary life of online micro choreography, combining the web inhabitants’ gestures and habitats. 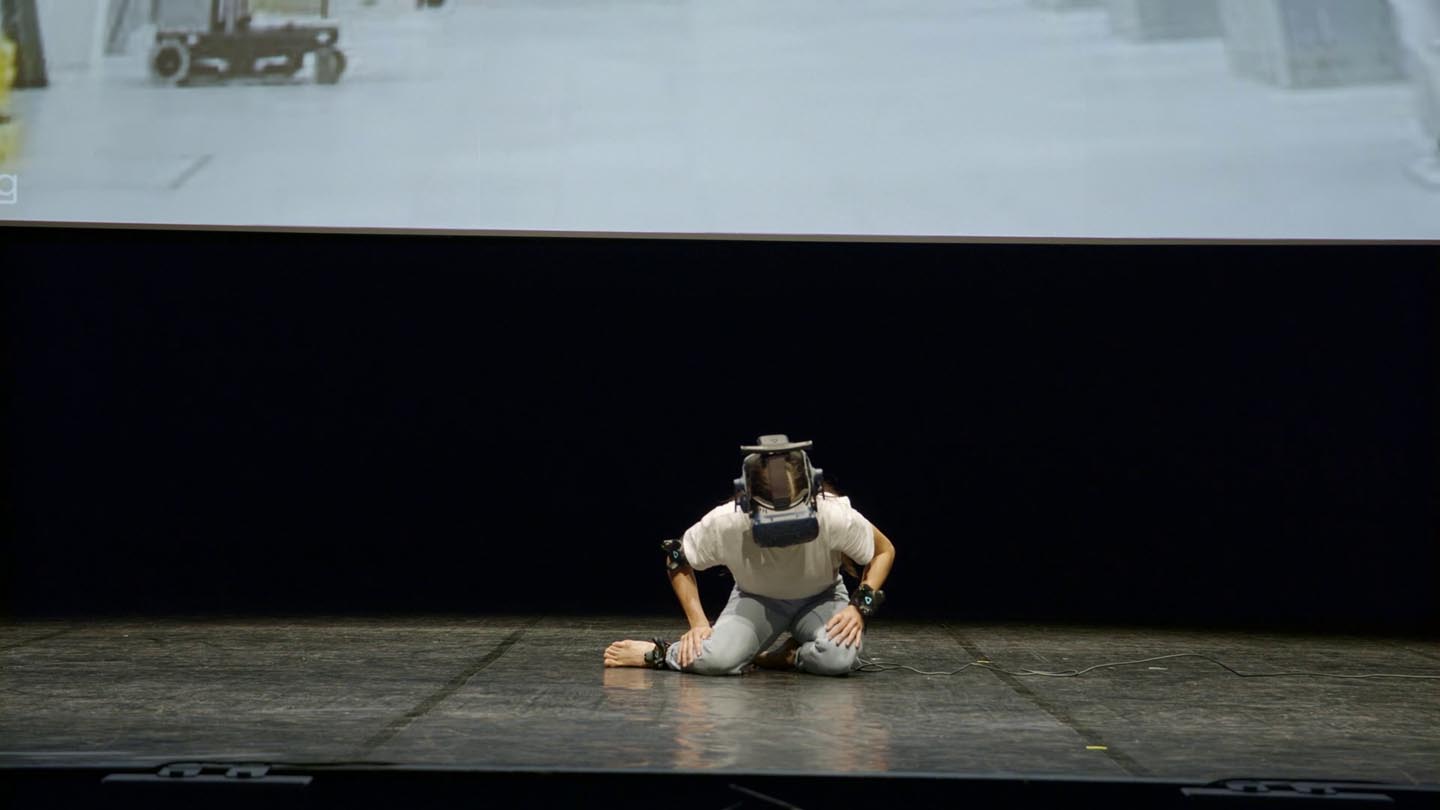 On 26 September, Francesco Luzzana, winner of the second edition of the RE:Humanism Art Prize, presented his lecture-performance suspended between the real and the virtual. Object Oriented Choreography (WISIWYG) was an attempt to empathise with the non-human realities of the big contemporary digital platforms, which Luzzana defines as “the zone”. The zone can equally be a quasi-automated Amazon warehouse or a space dedicated to virtual reality, where one can answer the questions this relationship poses and understand the new “hyperobjects” in human terms. 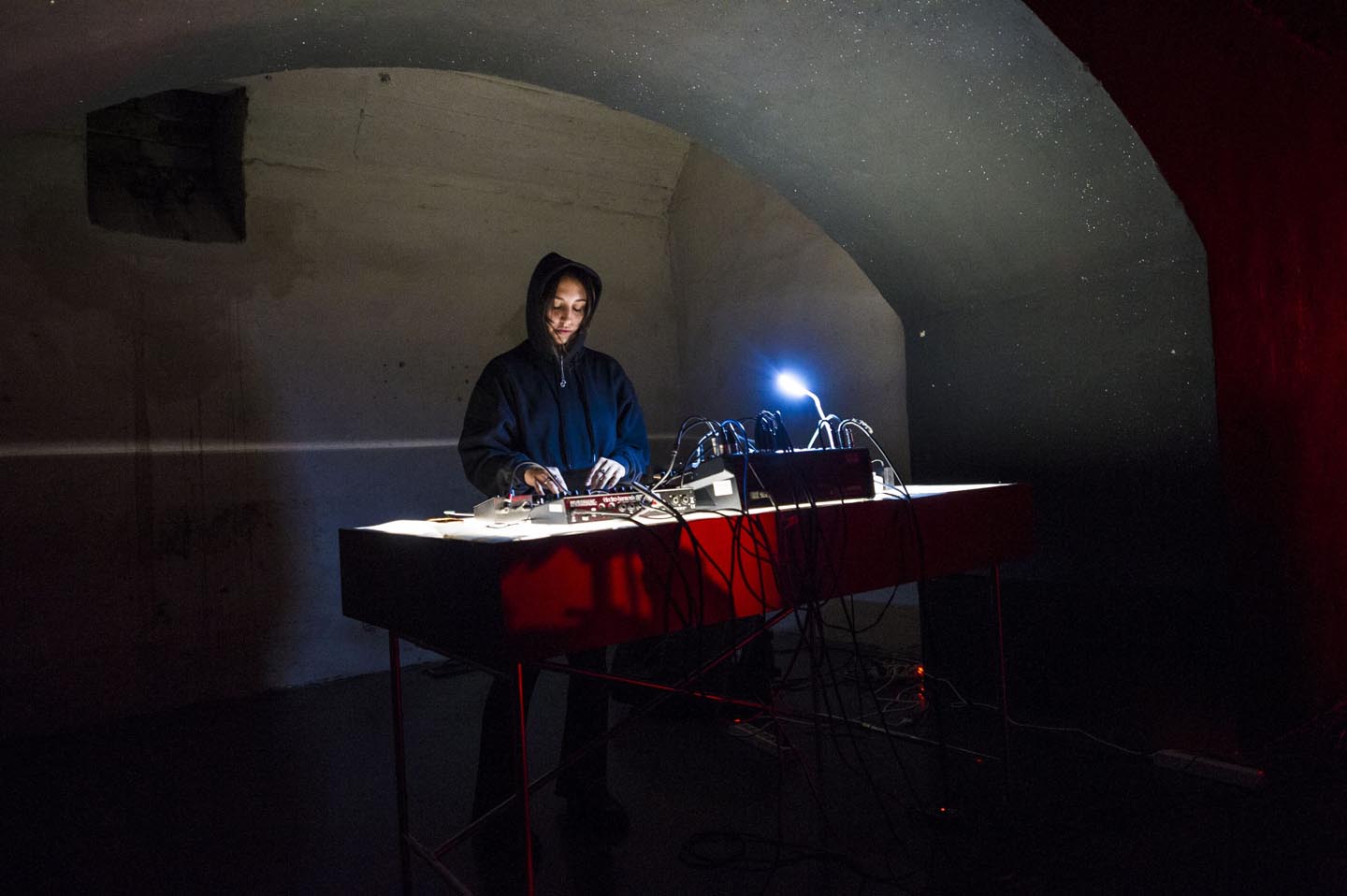 On the same evening, Berlin-based Italian musician and sound designer Marta De Pascalis presented her latest production Sonus Ruinae live at the Mattatoio. This is a continuation of her experiments with tape loops and analogue synthesis, released in September 2020 by the Berlin-based experimental label Morphine Record.

Over the course of a month, Dutch artist Coralie Vogelaar (23 September – 25 October) stimulates a reflection on the human-machine relationship with Facial Action Coding System (2018), where she trains a person to control her 44 facial muscles, subjecting facial mutations to the software for recognition of emotions. The dance of Infinite Posture Dataset (2020) challenges ideas of technological progress. 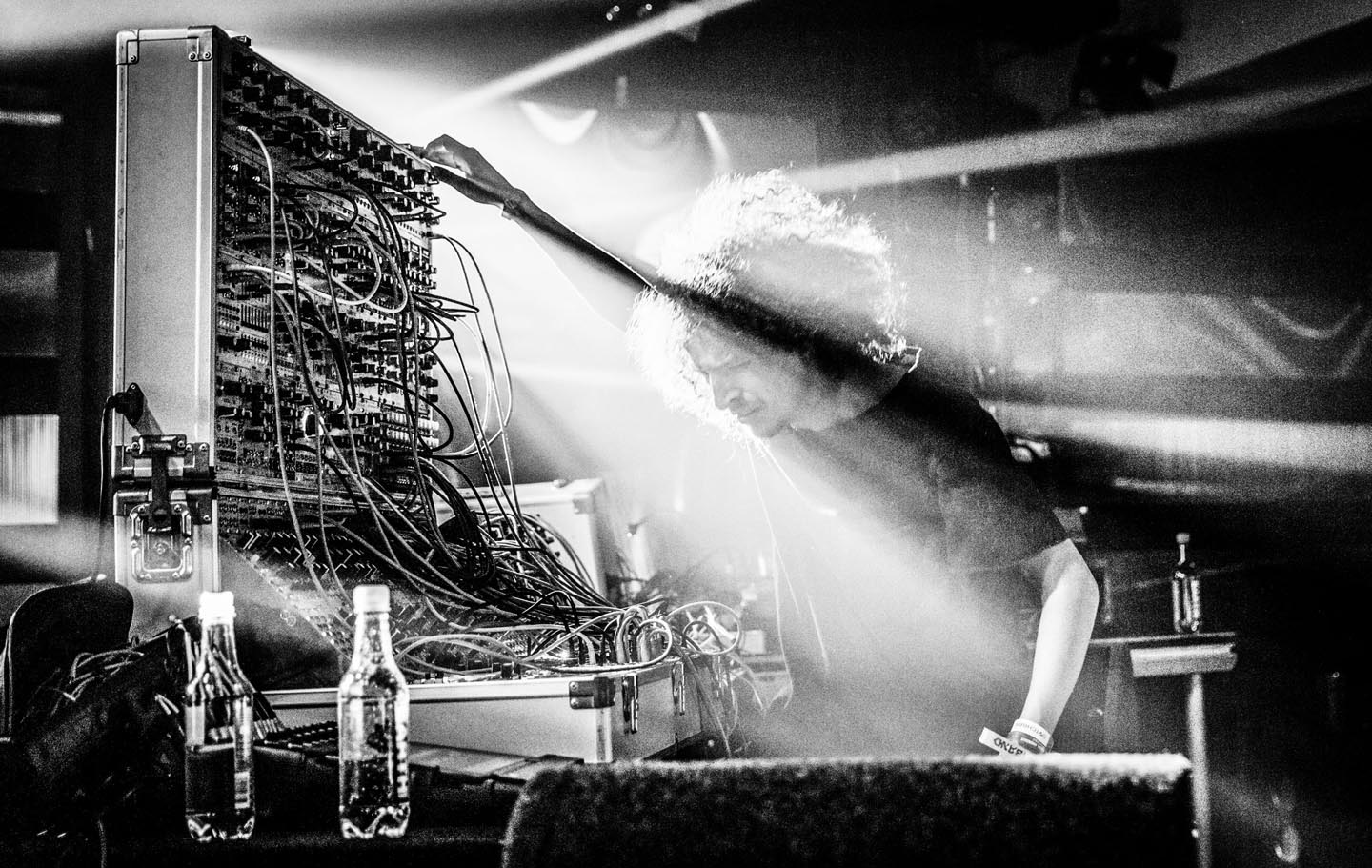 Themes and reflections on man and machine, are crossed also by a variety of sound expressions and performances, such as the ones by Colin Benders (25 September), founder of the award-winning Kyteman Orchestra reknown fro his his unique use of modular synthesisers, by London-based eclectic Italian producer Not Waving, who will present his album Pitchfork (3 October), and by Donato Dozzy and singer-songwriter Eva Geist, who will close the show on 9 October with Il quadro di Troisi, a tribute to the 1980s Italian music scene.