The rise of Spotify appears to be unstoppable. In 2021, the Swedish app surpassed one billion downloads and has continued to expand its market. More than 80 countries have been added to the list of those already reached by the service, achieving figures equivalent to a real monopoly. According to recently collected data from Siteefy – May 2021 – the total number of listening hours by platform users is around 40 billion. In Italy, too, the situation is not very different. A study carried out by Kantar and ComScore, on behalf of Google, claims that 90% of Italian adults listen to streaming music, 54% of whom say they regularly use Spotify. 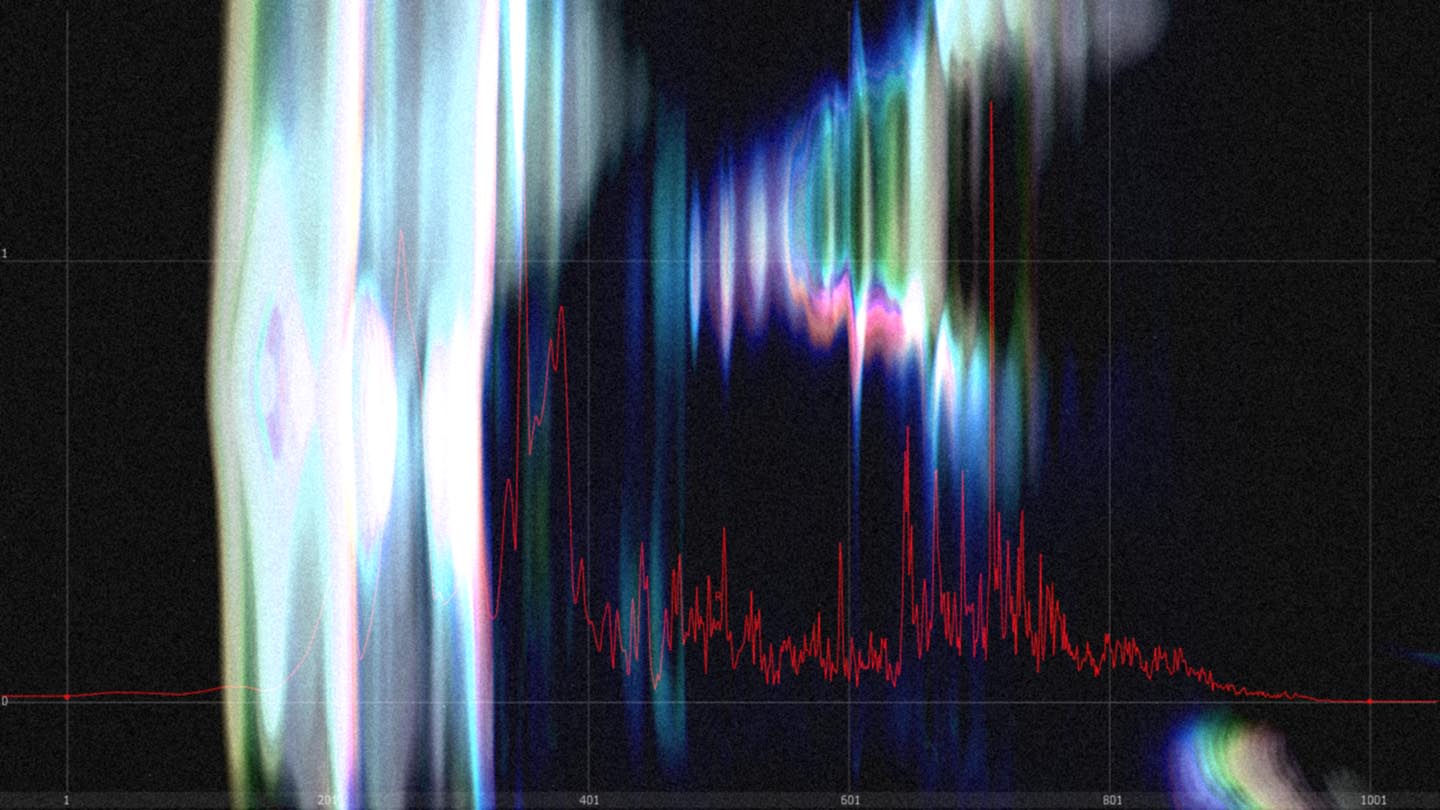 Contemporary music is affected by this mode of listening. Success and proximity dictate time: streaming platforms submit the tracks most played by other users, or those considered most relevant to our playlist, to our judgement. All this individualises the listening experience while, at the same time, providing a virtually unlimited one. In most cases, users rely blindly on the algorithm. Spotify often seems to know us so well that it suggests – or rather, decides – what we would most enjoy. Yet such persuasion is itself the fruit of a well-established commercial formula, conceived and structured so as to be able to continually feed demand on the part of listeners, encouraging passivity in its use. But isn’t that a contradiction in terms? And if, on the one hand, streaming platforms personalise listening, why do record releases all seem to be moving in the same direction?

Recurrent Morphing Radio attempts to answer these questions. The project developed by the Mexico City Interspecifics Collective – Leslie Garcia, Paloma López, Emmanuel Anguiano and Felipe Rebolledo – makes the weight of economic interests on the compositional aspect tangible. The work takes the form of a web radio, on air 24 hours a day. However, the tracks in rotation seem to overlap each other, generating an incessant hypnotic noise. 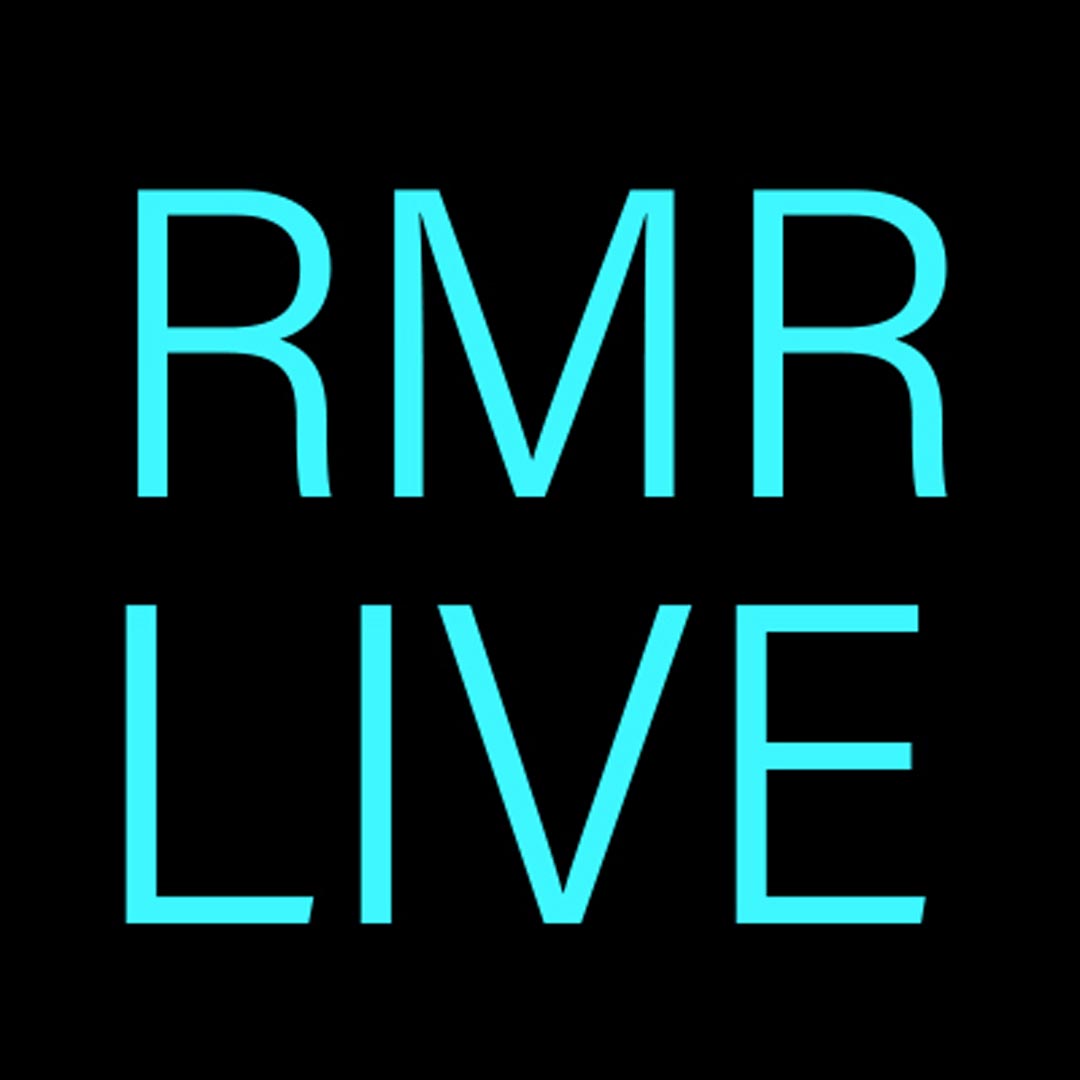 The intention of this unusual programming is to highlight the pressure exerted by streaming platforms on today’s musical aesthetics. Not surprisingly, the artificial intelligence software developed by the collective borrows its modus operandi from that used by Spotify. The algorithm deconstructs and analyses the common elements of what we call music, proceeding by association. In Recurrent Morphing Radio, overconsumption goes hand in hand with overtraining, as stated by the members of the collective themselves. The work reuses applications designed to mirror certain musical genres and styles, emulating the compositional patterns and main characteristics of the most popular songs of the moment.

The project – realised with the support of the HKV in Berlin, on the occasion of the exhibition The Disappearance of Music – is clearly inspired by I Am Sitting in a Room (1969) by Alvin Lucier. In this work, the American artist records his own monologue on a cassette, only to reproduce and record it again, starting from scratch with the same compositional scheme, as in a continuous, exhausting loop. The acoustic characteristics of the exhibition space also emphasise certain frequencies, making certain words in the text inaudible. In Recurrent Morphing Radio the stratification, as well as the obsessive reiteration of the same musical fragments, is translated into the noise transmitted within the network’s latent space. 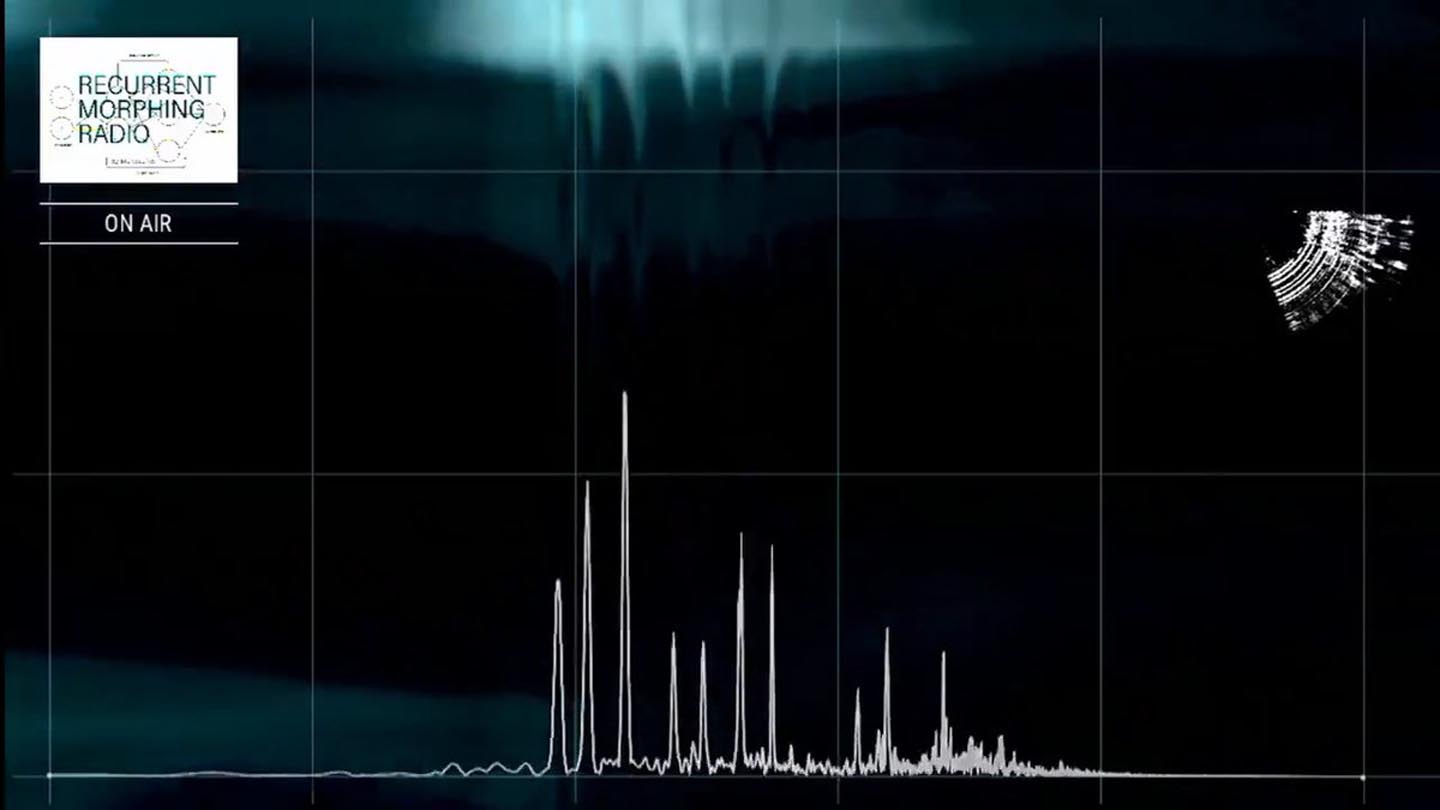 In this case, however, users are an integral part of the selective and, as a result, compositional process of the work. Anyone can contribute to the project and feed the system by uploading the tracks they like. The different compositions created by the software are then stored in the radio station’s online database. The paradoxical oxymoron of homologised personalisation becomes a warning: music itself should not become the result of mere algorithmic calculation.