The Romaeuropa Festival is in full swing. Two ad hoc projects will shortly be on show for the Exhibit section in the Sala Santa Rita in Rome (ex Santa Rita di Cascia Church). These include the site specific installation One of the Few Moments by the Hungarian artist Gyula Várnai. From 7 November, the Quiet Ensemble will present their latest work Primitive Primavere (Primitive Springs) for the first time. The projects continue, in a different form, the debate begun at the Digitalive event, curated by Federica Patti as a window on algorithmic art ranging over visual images, sound and information, staged ‘theatrically’.

One of the Few Moments II is a work created by Gyula Várnai that aims to think about space on a different scale: it transforms the church into an immersive environment designed to enhance the architectural lines of the evocative church space using light. A model of the Sala Santa Rita oscillates, illuminated from within and projects margins, windows, pillars and arches of light onto the actual structure of the former church. Two architectures overlap, one symbolic and the other concrete, transforming the space into a ghost ship in continuous movement. 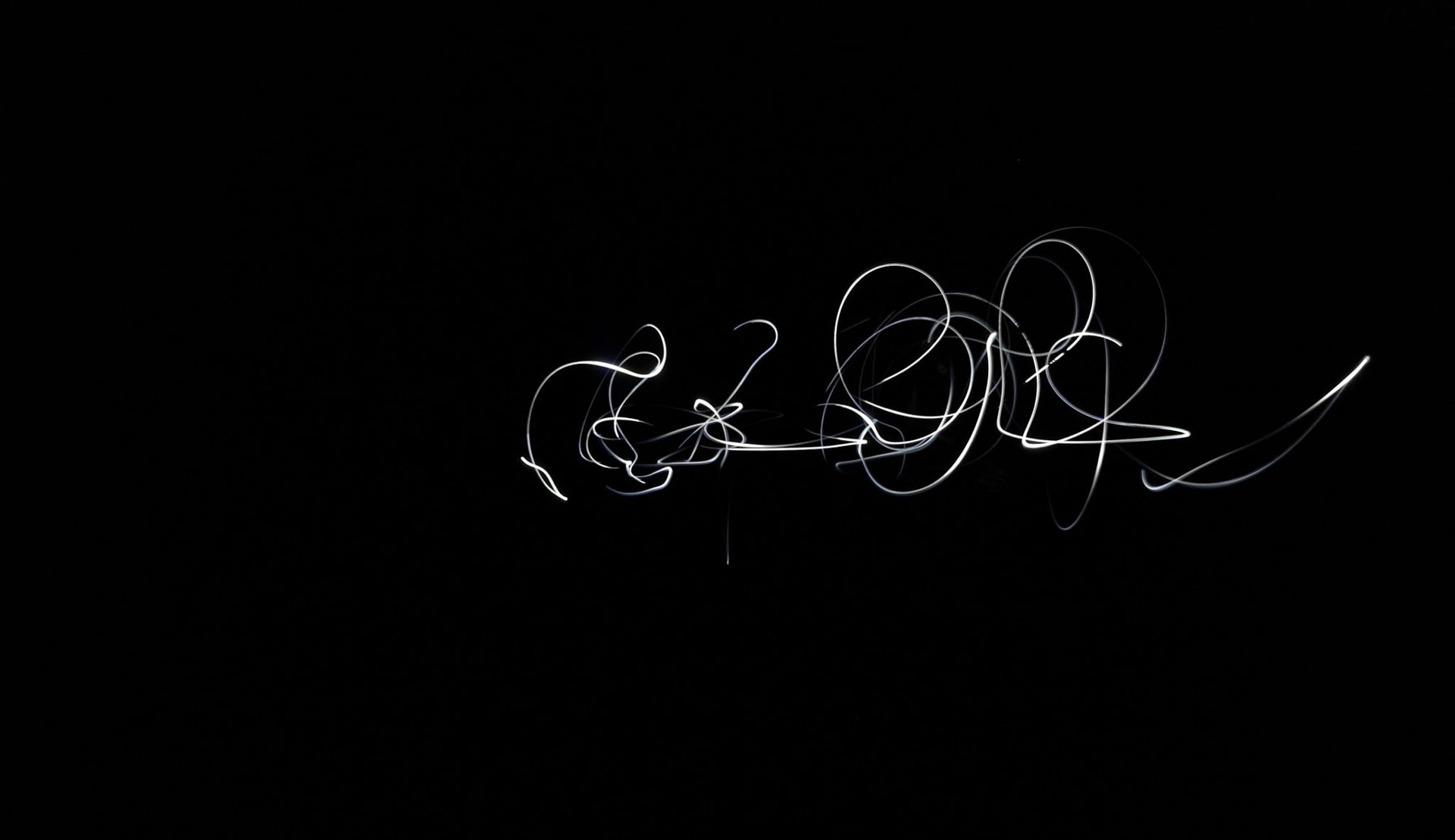 From 7 November, with Primitive Primavere, Quiet Ensemble will transform the Sala Santa Rita into a valley in which a myriad fireflies dance between reflections and shadows, multiplying and disappearing, in a fragmented and stroboscopic eclipse encompassing both the natural and the artificial – “an ode to fragility, to what is extinct, to what is born and lights up, radiating what remains, if only for an era, a decade or even just a second”. One of the Few Moments II has been created with the support of the Balassi Institute – the Hungarian Academy in Rome and with the patronage of the Hungarian Embassy. All projects have been realised with the support of Roma Capitale in collaboration with Sala Santa Rita. (from the press release)

GYULA VÁRNAI – Born in 1956 in Kazincbarcika (Hungary), Gyula Várnai is a visual artist, linked with a group of Hungarian neo-conceptual artists, who became famous in the 90s. Known worldwide for his large-scale and site-specific installations, Gyula originally trained in mathematics and physics, a background that profoundly influences his method of working. In fact, the artist’s works situate themselves on the boundary between the artistic universe and everyday life, using common materials to create unusual combinations. His works have been exhibited throughout Europe and the United States. Recent solo and group exhibitions have taken place in Budapest, Paris, Istanbul and Cologne. Gyula Várnai lives and works in Dunaújváros, Hungary.

QUIET ENSEMBLE – A duo founded in 2009 by Fabio di Salvo and Bernardo Vercelli. The research undertaken by Quiet Ensemble involves observing the balance between chaos and control, nature and technology, creating subjects that merge these elements. These elements are shaped by the relationship between organic and artificial subjects, focusing on insignificant and wonderful elements, such as the movement of a fly or the sound of trees.

FRAME > For Forest – The Unending Attraction of Nature