by Arshake
in Calls, Events, focus

During this period many online platforms and diverse initiatives have sprung up. Without detracting from the positive things that are emerging and that can be found by exploring the enormous number of proposals, those that have been built up over time must always be kept going and properly appreciated. The Homeostasis Lab platform is one such platform and is now at an important turning point. It was created eight years ago by curators Julia Borges Araña and Guilherme Brandão as a virtual platform to map, catalogue and exhibit digital art online, and also to research, discuss and reflect on related issues.

The Lab is a database based on a collaborative open-system network of artists, programmers, curators and researchers from all over the world. It offers a reflection on behaviours and concepts emerging from the relationship between man and technology and how these impact aesthetics, culture and society.

According to its curators, Homeostasis was born as a pavilion inside the Wrong Biennale, an exclusively online bienniale and another important platform with its constant focus on digital languages, but also intent on building connections between virtual and physical languages and territories. The platform continued as an ongoing archive and, in 2017, organised the group show Homeostasis @ The Wrong, in the physical space of the Centro Cultural São Paulo, bringing together artists such as Anaísa Franco, Carla Gannis, Clement Valla, Jakob Steensen, Lorna Mills, Modular Dreams, Olafur Eliasson and Salvatore Iaconesi. 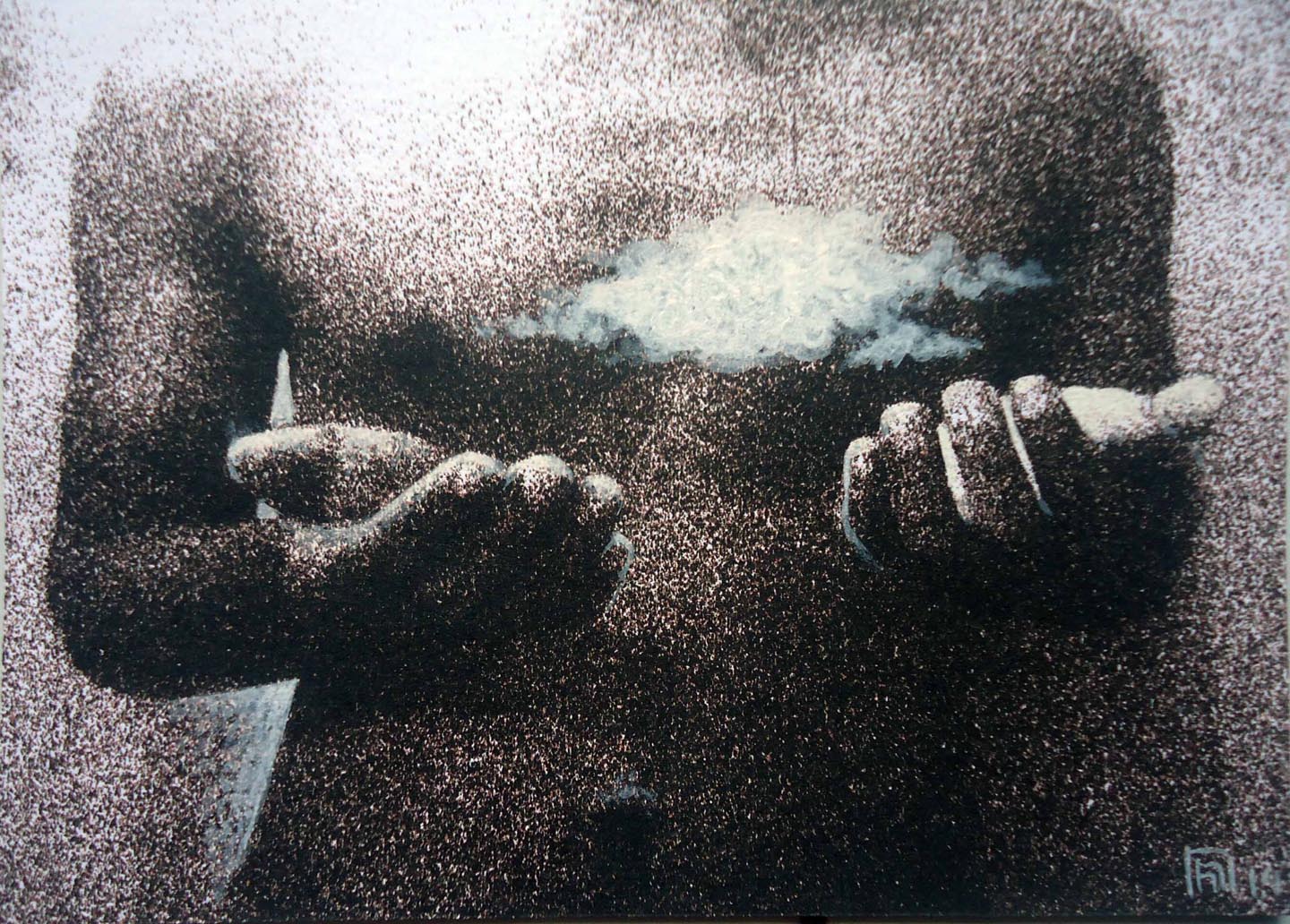 Currently this platform is going through a new phase of renewal to be presented to the public online, starting on 22 April, with Homeostasis Lab – New Time, a project supported by the Brazilian Ministry of Tourism, the Special Secretary for Culture and the Government of the State of São Paulo, through the Secretary of Culture and Creative Economy, conceived and organised by Phi Projetos and UGI Projetos Culturais.

From 20 March until 20 April, homeostasislab.org is open for the submission of works to be included in the platform’s database. The proposals will be reviewed by the curatorial team and three of these works will be awarded R$1,000 each.

The large archive, which will also include some works to be featured in exhibitions and events, includes all types of digital output. Several of the proposed works could be included in the eight Homeostasis exhibitions by Brazilian curators Flávio Carvalho, Gabriel Menotti, Guilherme Teixeira, Luciana de Paula Santos, Mari Nagem, Paloma Oliveira, Pedro Caetano and Rudá Cabral.

Digital culture, which in the early 2000s emerged despite great resistance from the institutional world and began to produce the first literature dedicated to the form, suddenly found itself in a phase of consolidation. The great changes in the industrialised world had brought art closer and closer to life with conceptual art, body art, performance art, etc. With time this move has been accepted and metabolised. It is now more clearly evident how and to what extent technology is also part of contemporary life and not an exotic luxury instrument for displays of techno-technological virtuosity. If, on the one hand, the impact of technology on creative languages and aesthetics is more apparent, on the other hand, these forms of artistic expression show us how much technology influences society, culture and also our everyday routine. It is clear that the digital is not an exotic diversion from physical space, not a surplus to what already surrounds us. It is, rather, a place that encompasses all areas of knowledge and, as such, intensely influences contemporary art practices,” as the curator Julia Borges Araña claims.