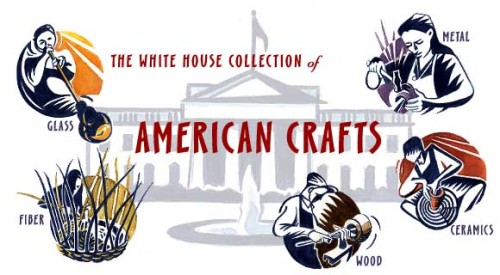 With four new important acquisitions, the Smithsonian American Art Museum in Washington, landmark among the most important in the United States and worldwide, marks a new stage of his growing commitment to media art.

Colorful Inside Jobs (John Baldessari, 1977) is a color movie, originally shot in 16mm and then transferred to CD, which films, from the top, a woman who paints a room without windows with primary and secondary colours different for each of the six days she repeats the performance.

Monster Movie (Takeshi Murata, 2005) breaks up and recompose thirty times a second, all the different frames of the movie “Caveman” (1981), psychedelic transformation from digital world. The Fall into Paradise (Bill Viola, 2005) materializes from the light the bodies of a man and a woman, image of the legendary lovers Tristano and Isotta, then returned to the spiritual dimension. Movement and brightness of the clouds are captured, over four years, into the collaborative project Cloud Music (David Behrman, Bob Diamond, and Robert Watts 1974-1979) before being released into the musical scores that live in an interactive environment.

All these artworks are united by their ephemeral nature. Except for Viola’s work, the works weren’t carried out in recent times, when the use of technology in the creative sphere was not so obvious nor institutionally recognized. A careful choice of an institution that has understood forward the role of technology in all its facets.

It was the Smithsonian to propose, on the first place, digitizing systems of its assets. This lead to the launch in 1990, of the first online exhibition “The White Collection of American Crafts”, showed and produced by the National Museum of American Art. Through the publication of interviews and videos with research on the showed works, the online component became an expansion of the exhibition by outlining a visionary interest in the exploitation of technological potential for scientific purposes.

Technological potential in the spread of the museum was accompanied by the interest in media art, an interest which marked the birth of the Department of Film and Media Arts Initiative, managed by the curator John G. Hanhardt. Furthermore, in 2010 the museum established a permanent-collection gallery dedicated to media arts in order to «recognize the importance of the moving image throughout the history of 20th-century art and into the present.»

These forms of art’s obsolescence is upon us and it will become reality soon as the tools that have materialized in visual works will no longer be readable. Some institutions realize the importance of these art practices and the urgency to capture them before they possible fade to our sight.