Within the 3d edition of Festival del Tempo in Genoa, Jaye Rhee presents the new video - installation Once Called Future.

The third edition of Festival del Tempo (Festival of Time) presents the video installation Once Called Future by the international Korean artist Jaye Rhee, who is based in New York. This work can be seen at Genoa BeDesign Week-Tempo di Design from 18 to 22 May 2022. 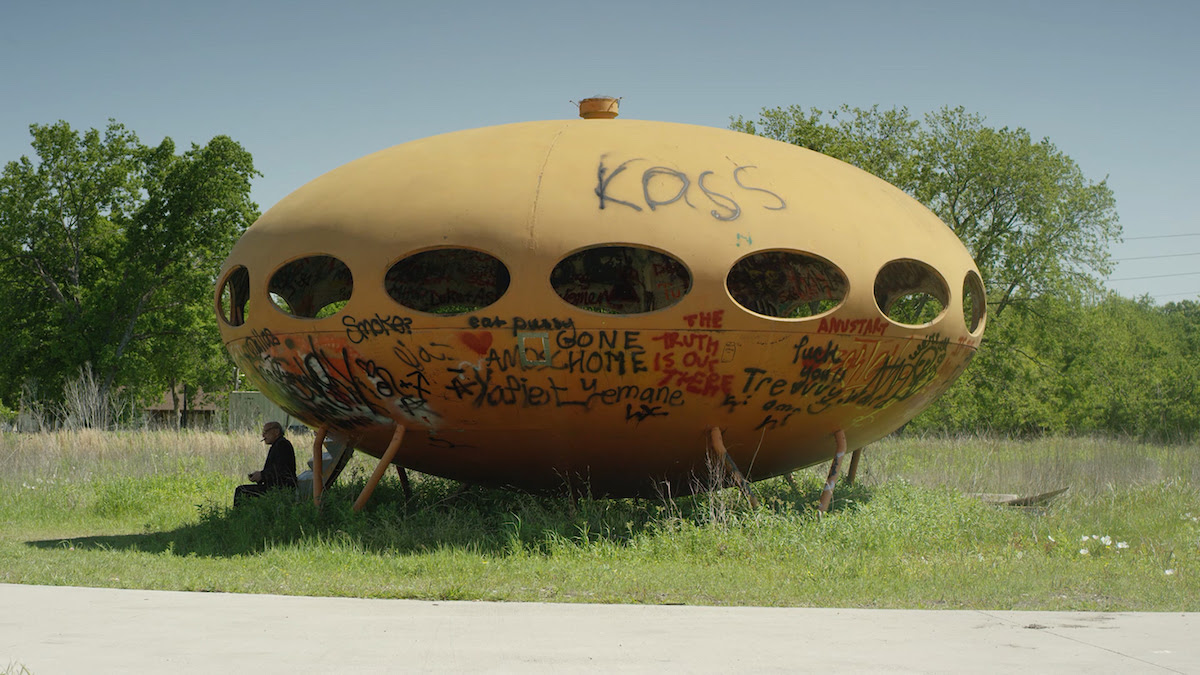 Once Called Future illustrates, through the perspective of the past, obstinate love and failed utopias as imagined futures while, at the same time, raising questions and inviting us to re-examine our present. Jaye Rhee reinterprets those retro-futuristic designs portraying how the future was imagined in the mid-20th century. Fascinated by Futuro House, designed by Finnish architect Matti Suuronen in 1968 and mass-produced 80 times, the artist sees this architectural object as the emblem of the future – one that has been lost, one that is yet to materialise or will never arrive, yet has already faded into the past. The work was created in two small Texas towns, Royse City and Corsicana, where the artist found an abandoned Futuro House and some NASA training vehicles; the whole journey sought to unravel the mechanisms of memory and imagination. 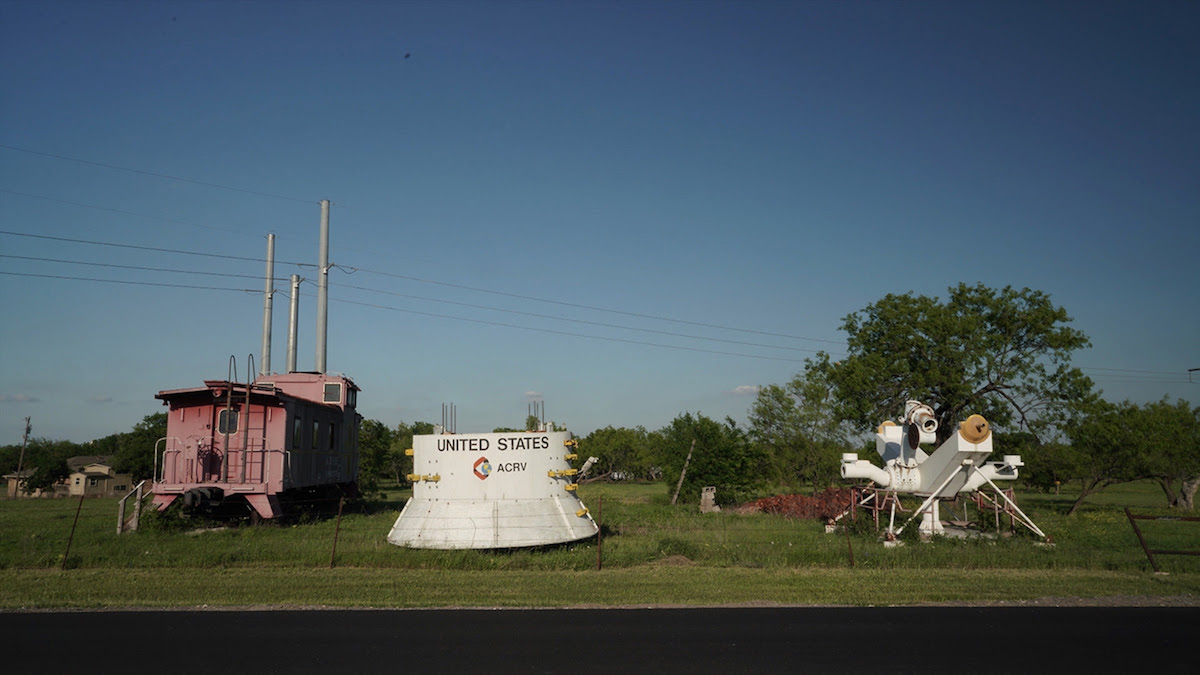 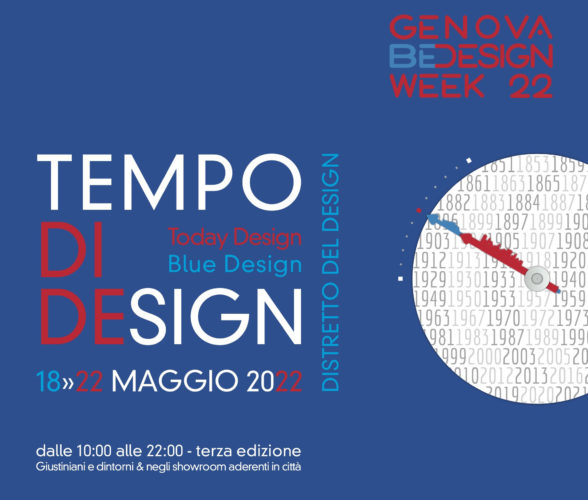