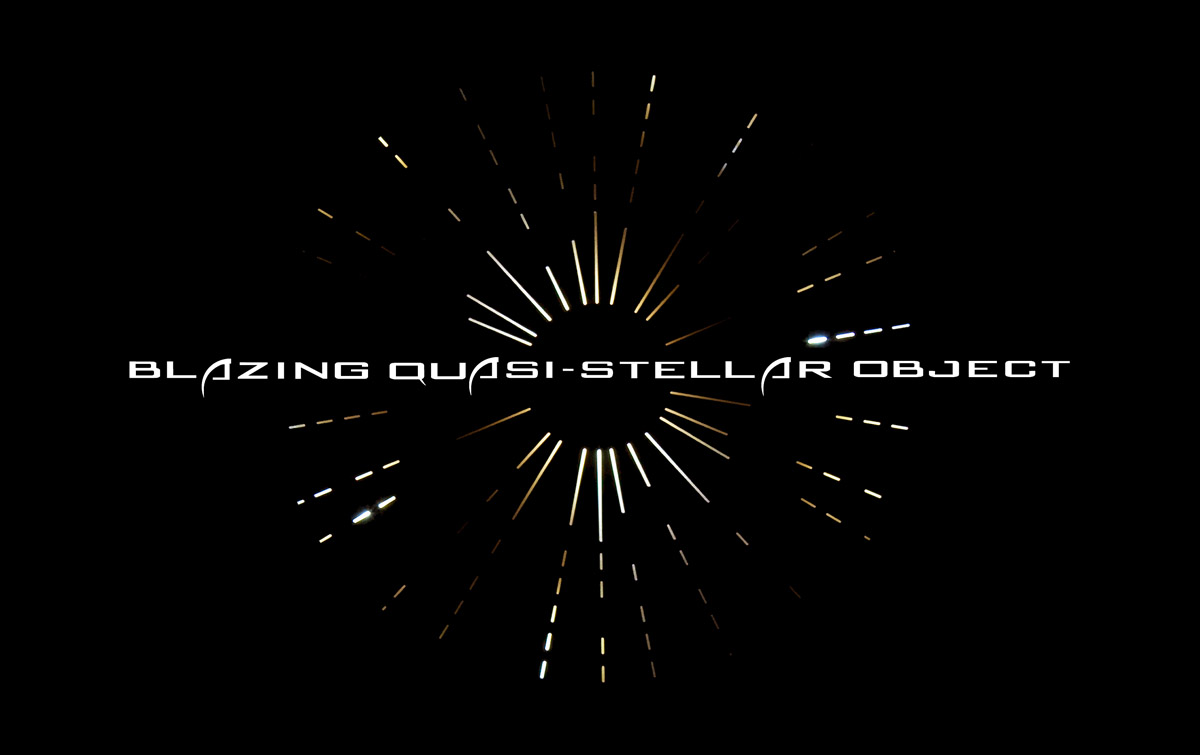 The Internet Saga, a platform for artistic research and observation in the digital society headed by curatorial duo Francesco Urbano Ragazzi, continues its project, this time backing the work of Luca Pozzi, who was invited to CERN – European Organization for Nuclear Research in Geneva for the “Fermi Large Area Telescope Meeting” astrophysics convention held at the end of March in the CERN Auditorium, the very same place where the discovery of the Higgs boson was announced. 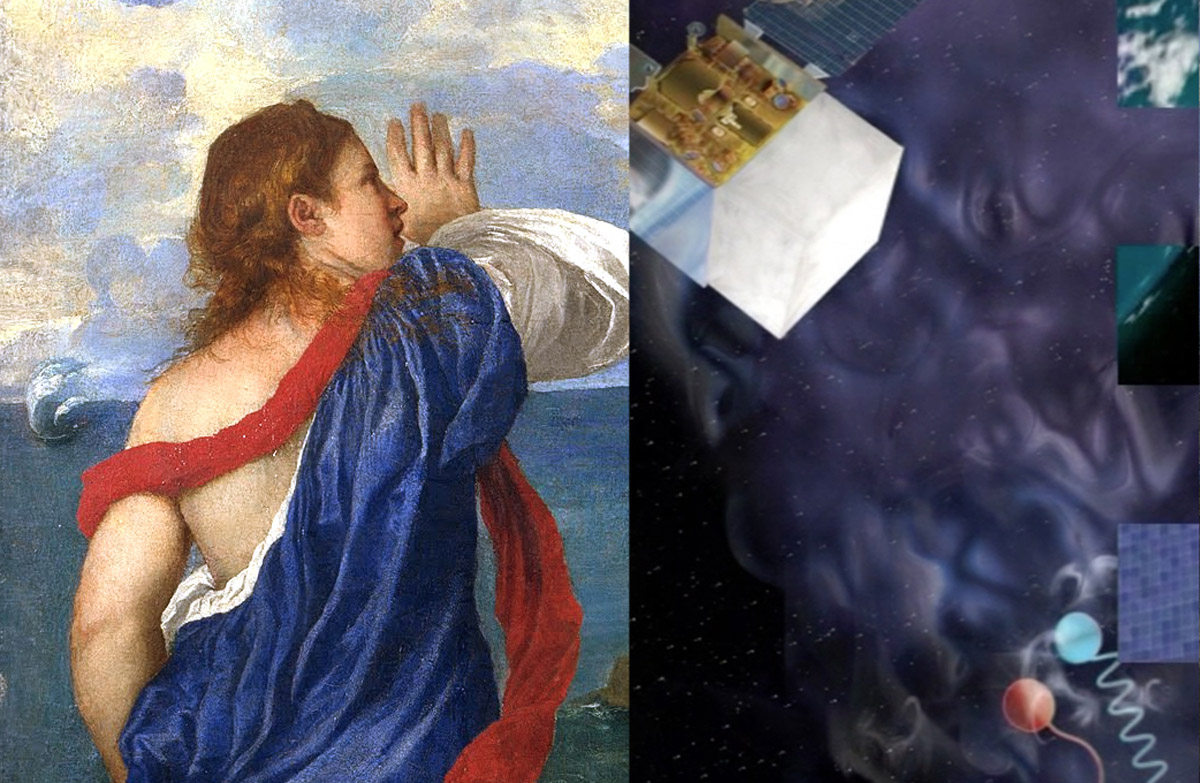 During the conference, more than 150 physicists from all over the world discussed topics which included the latest discoveries regarding dark matter and the study of cosmic rays, all through the analysis (and interpretation) of data collected by the Fermi space telescope. Luca Pozzi has always been interested in producing works that occupy the border between art and science, a space for visual experimentation which draws on his intensive interaction over the years with leading scientists such as Luca Latronico e Nicolao Fornengo – experts in astroparticle physics at the Istituto Nazionale di Fisica Nucleare (National Institute of Nuclear Physics) (INFN) – and this led to his invitation to create the CERN project.

Sculptures, animations and a screensaver (The Big Jump Theory) are the components of a multimedia installation, an interface which brings science and the outside world into contact. The screensaver, which can be downloaded from NASA’s public blog, extends the enclosed space of the convention to the public network, only to rebound via the channels of Internet Saga. 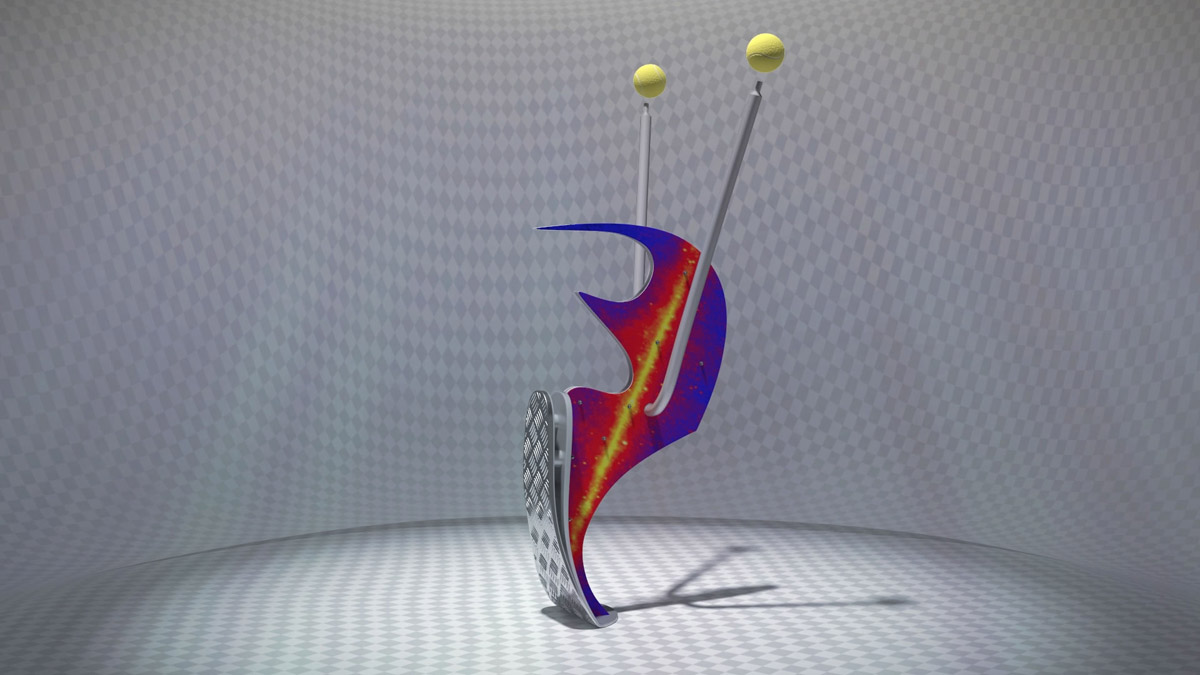 Pozzi’s Big Jump Theory animation features his Gravity Shoe, a sculptural device conceived as primitive contemporary technology for moving the body in space-time. Designed on the basis of a the legendary Double-Slit Experiment and on the mathematical tool developed by Richard Feynman for the enumeration of random walks of a probabilistic system, the work is a crossroads of possible directions, a calculator of probabilities caught in the moment of maximum uncertainty, when the foot still touches the ground, even if just by a whisker. In the animation, the step taken by the Gravity Shoe and its preparation for a jump enter a cyclical dimension which folds the surface of nothingness in order to open itself to the universe seen by the Fermi Telescope. Reality and imagination converge in an interpretation whose starting point is the body and its desire to be free of the force of gravity.

The sculptural component of Pozzi’s installation consists of the anodised aluminium panels of his Fingers Crossed sculptures, which register the magnetic fluctuations generated by a pair of ping pong balls caught in the moment before collision. The sculptures are also a reference to Titian’s painting Baccus and Ariadne (1520-23), discussed during Pozzi’s talk, in which he analyses its various stratifications and overlaps of temporal layers compressed in the history of matter that runs parallel to the flow of information, its generation and decoding (on the basis of the recipient culture). Similarly, in what in science is called ‘multi-message astrophysics’, different experimental markers arrive at a single interpretation of the phenomenon. Luca Pozzi addresses and attributes his approach and methodology to the reading of information – a process that must be taken into account in the dissemination of scientific theory – but also of its very genesis. 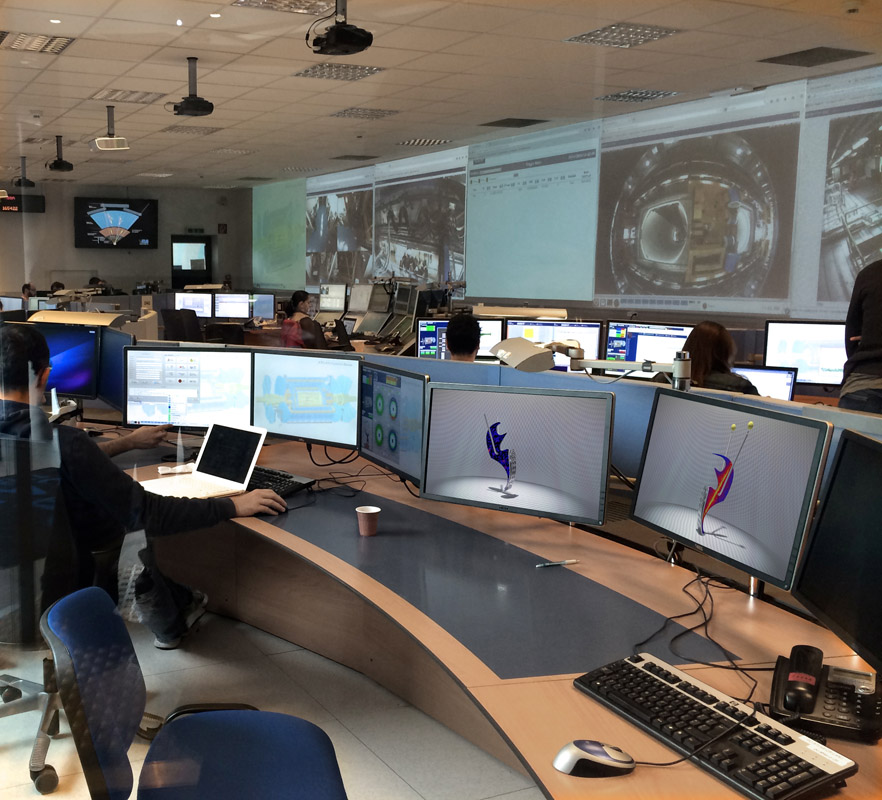 Blazing Quasi-Stellar Object occupies an in-between space, among the meshes of information created by data and its process that from the interpretation of science reaches the public through their decoding according to the key of their own information culture. In this way Blazing Quasi-Stellar Object constructs a genuine interface that brings diverse worlds into communication, a multimedia film which gradually expands on the social networks, that now crosses Internet Saga’s channels, and seeks its continuance in multi-message cosmology.