Ma Gang was born in Beijing in 1987. This is where he currently lives and works. Following the success his work achieved within the Connectivity category of the Terna Prize 03, the artist was able to exhibit his art with other 14 prize-winners at Hadrian’s Temple (Rome), the Chelsey Art Museum (New York), Expo 2010 (Shanghai) and the MAMM (Moscow). Through instants the artist photographs with his camera, his work engages in the narration of self built scenes (scenery creation and choreographic direction) that are performed by several actors. However Gang experiences art as the action of an individual, thus the public is not the target of his work, on the contrary, the concept of perception of his art is kept at a distance, because it is perceived as a form of authentic artistic expression conditioning. During an interview he declared that the work he did for the Terna Prize and the time he spent in Europe became inspiration for his following project, a new performance in which the main character is the entrance door to a home in the artist’s home town, that he intends to unhinge and bring along in his journey around European capital cities, in order to ratify his movement from one context to another. His work has been on display at the following institutions (among others): NordArt2014 (Germany); Qinghai Biennial (Xingning, China, 2013); Multimedia Art Museum (Moscow, Russia 2012); CAFA Art Museum (Beijing, China 2012); He Xiangning Art Museum (Shenzhen, China 2011); Songzhuang Art Gallery (Beijing, China 2011); Tokyo Gallery + BTAP (Beijing, China, 2010). In addition to receiving the Terna Prize in 2010, in 2013 he received the Cafii Youth Fund Arts Award XIan China.

Teatro di uomo, one of the Terna Prize 03 winning works (Connectivity category) is one of several photographs that represent created situations and shot inside an abandoned theater. This one, in particular, gives insight into the artist’s point of view who places emphasis on the stage, showing an extremely decadent context, a flooring of broken wood, a ladder blocking the way, a displaced curtain and an empty and abandoned hall.

What role does a contemporary artist have in the current social structure?

An artist has a different responsibility in society, much like a scientist. A crucial responsibility, an important role in the relationship between private and public life.

According to your research and experiences, what has the Terna Prize represented for you? What market and other opportunities has it led to?

I am well known within a limited class of artists in China as a result of winning the Terna Prize and this has definitely had an impact on my artistic development. I was also offered several opportunities for projects in China.

What fields is your current research focusing on? Could you tell us something about your future projects?

I am currently conducting several researches and preparing artistic installations. The works I have recently created include works representing philosophical thoughts such as man, the universe and biological organisms.

Terna distributes energy on a national level. The Terna Prize focuses on transferring the energy behind art and culture and on the creation of a support network for talents. In your opinion, does the Terna Prize have a concrete role in promoting artistic development?

I believe that the Terna Prize has an important meaning for the promotion of artistic development. Not only does the event bring art to all countries, but it allows for significant progress in an artist’s development. 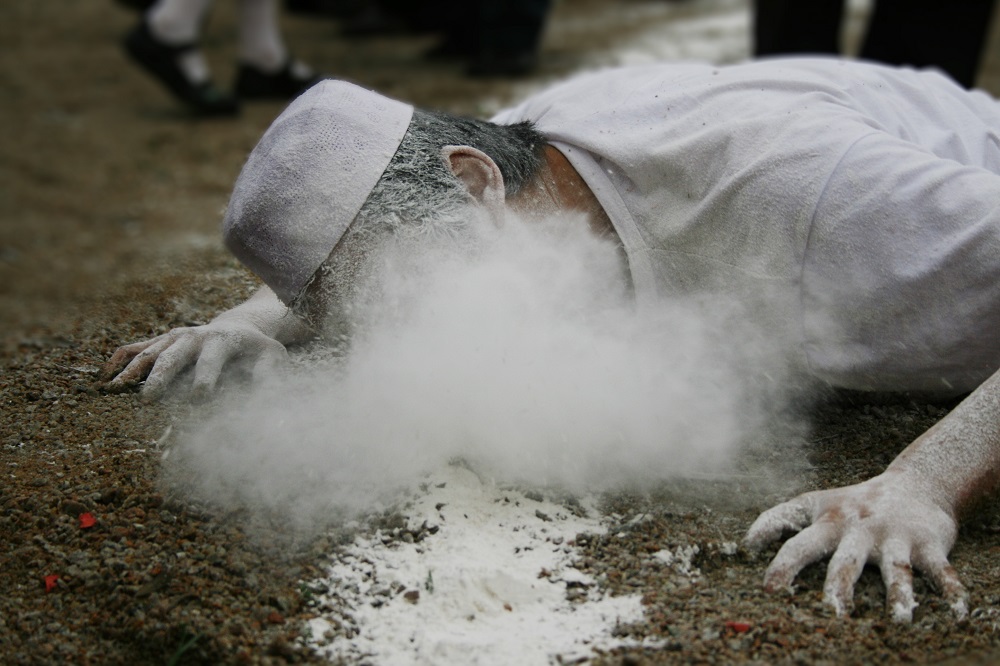