Robert Adrian. The World in 24 Hours

The time of coronavirus, when the global dynamics of physical exchange has frozen at once, has forced to rethink virtual space. In many cases it has broadened the horizons of communication.

In the 1980s, long before the Internet became an accessible place (early 1990s), Robert Adrian created The World in 24 hours,  a 24-hour global happening that brought together 16 cities around the world. The project was created on the occasion of Ars Electronica, a Festival still active today and a reference point for everything at the crossroads of art, technology and society. At a set time in the middle of the day according to its own region’s time zone, each location involved would have been able to transmit different types of content through a variety of channels: computer terminals, telephones, fax and slow scan TV. 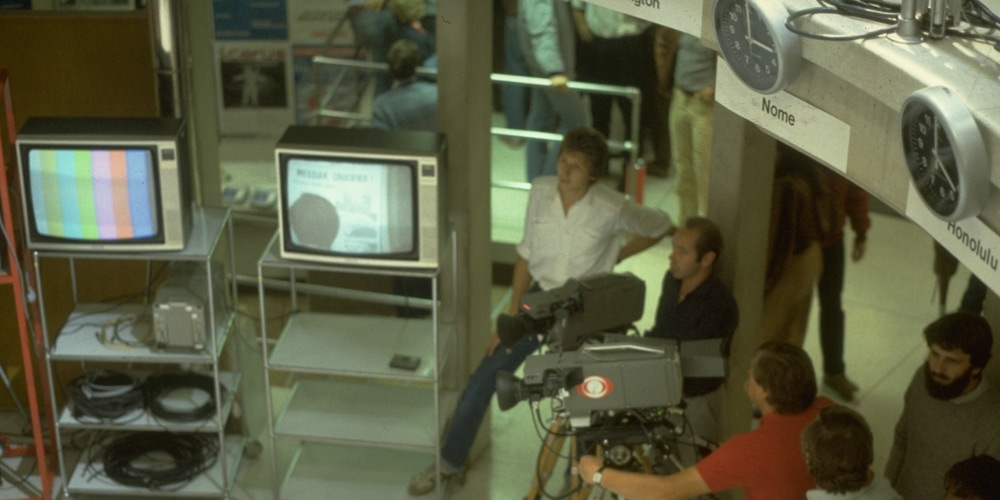 Robert Adrian developed this project in collaboration with Gerfried Stocker, still the artistic director of Ars Electronica, an engineer who has started contribute to art through his interest in music.

Adrian – among other artists who worked on the combination of space and network, such as Roy Ascott and Nam June Paik – anticipated how the world of communication would change our existence. At the end of the 60s, when ARPANET was created in military laboratories, nobody could imagine what role it would have played in the following years until today. 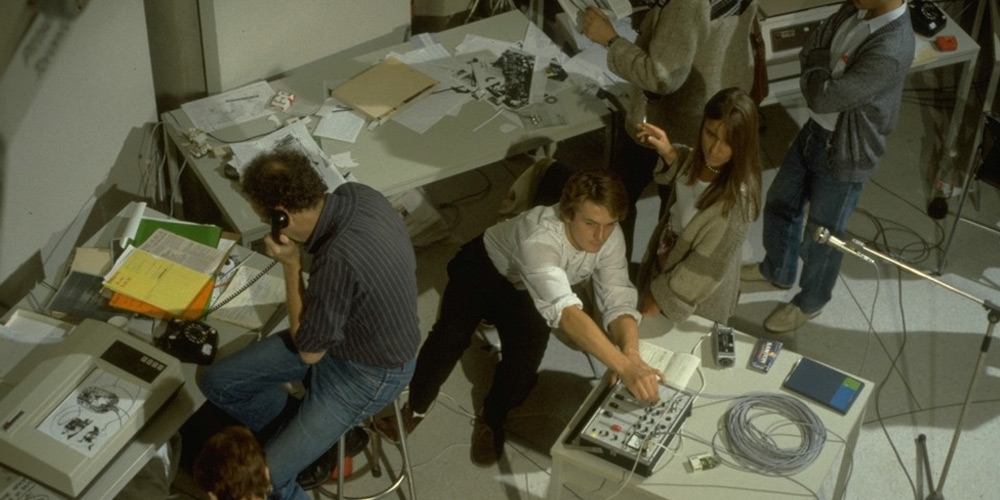 Adrian’s imagination, therefore, began with old technologies and the simultaneous system of transmission between transmitter and receiver. Remembering this today could help to project modern technologies into the future. In fact, they do not differ much from those of the past if not in terms of accelerated functionality.