The Museo di Roma, in Palazzo Braschi, is hosting an exhibition that retraces the history of photography through works that establish a relationship with Rome. «There are several levels of interpretation which are being put forward» states the press release, «from the possible reconstruction of history and the evolution of photographic techniques to an understanding of the specific role played by many artists, based of their field of work, to the possibility of ‘reading’ the city itself according to new and multiple perspectives, in a historical and photographic itinerary that illustrates Rome’s visual context for an international audience». 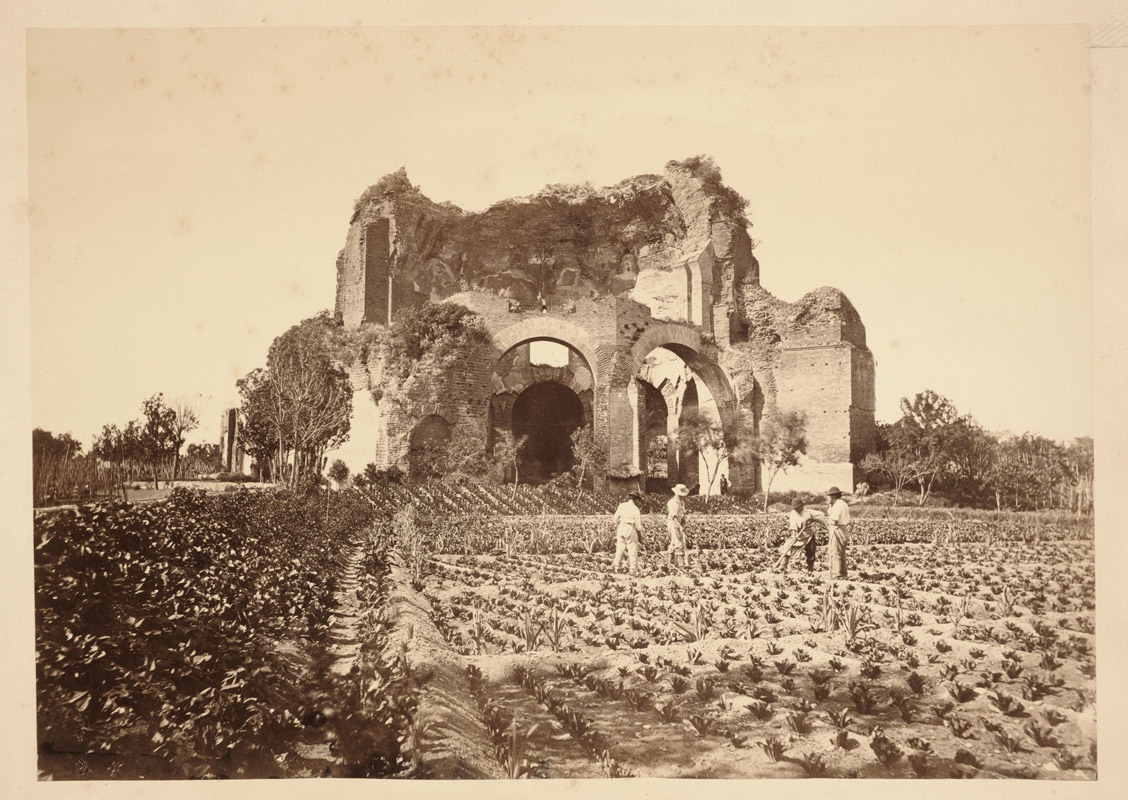 The story, told through images, unfolds across 9 sections dedicated to different themes, forms and techniques that are part of this fascinating process.

The exhibition begins with Experimenting with Light: the birth and development of photography in which daguerreotype, salt prints and albumen prints alternate, explored through the work of the first photographers – Giacomo Caneva, Frédéric Flachéron, Eugène Constant, Alfred-Nicolas Normand, James Anderson and Robert MacPherson – true pioneers who moved between countryside and city carrying bulky equipment, often accompanied by painters, and who situated themselves within the art tradition of their time. 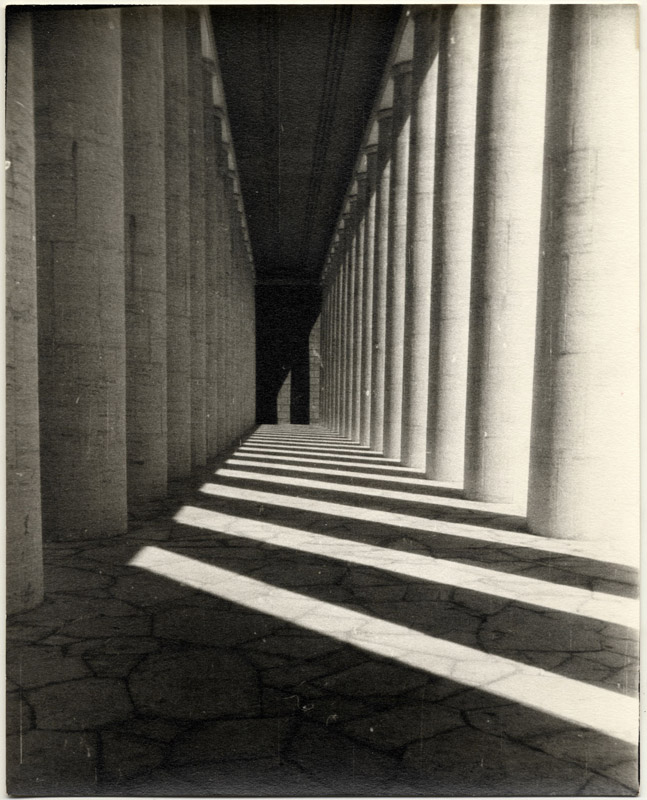 The section Documenting the Ancient World: routes among ruins follows, with photographs that were used for archaeological investigations carried out among the ruins of the Classical period and the city’s main monuments. The relationship with religion and the sacred is the focus of the section Centre of Christianity. 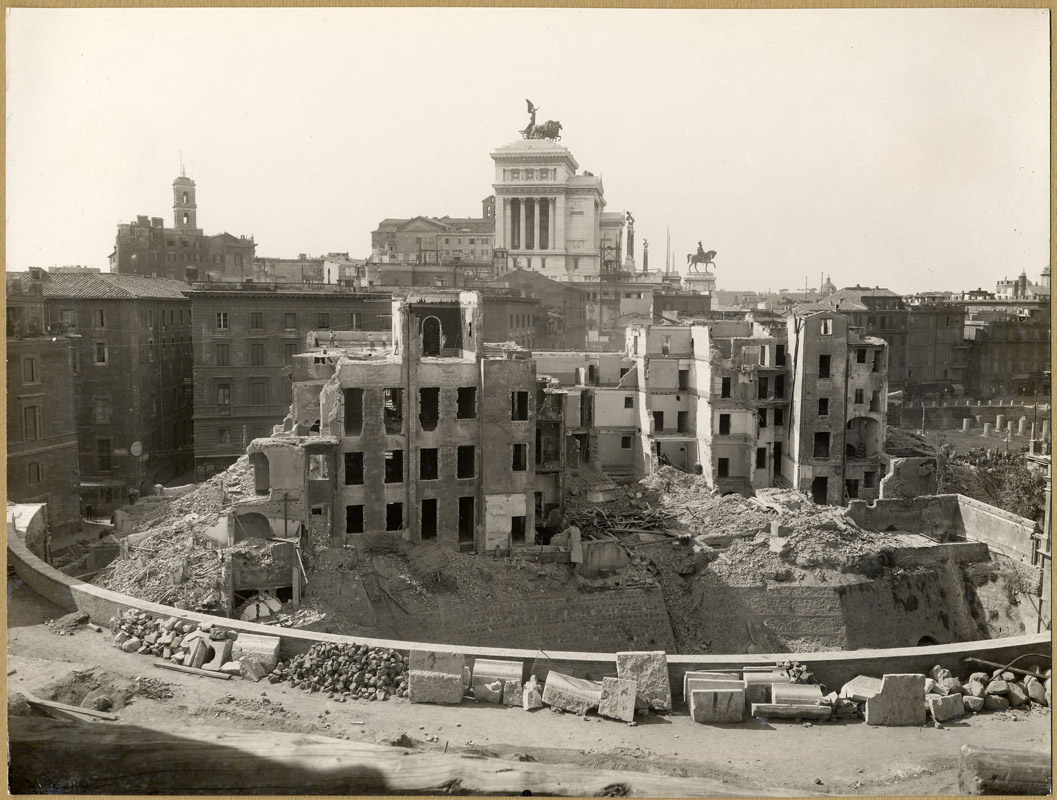 The section Water Routes: the presence of the river and monumental fountains consists of images that reveal the way the city has been influenced by the presence of water – not only that of the River Tiber, but also including water from the aqueducts and fountains.

The following section, An Eternal Garden: Rome between city and countryside, documents Rome’s extraordinary natural heritage, displayed in the opulence of its parks and gardens. 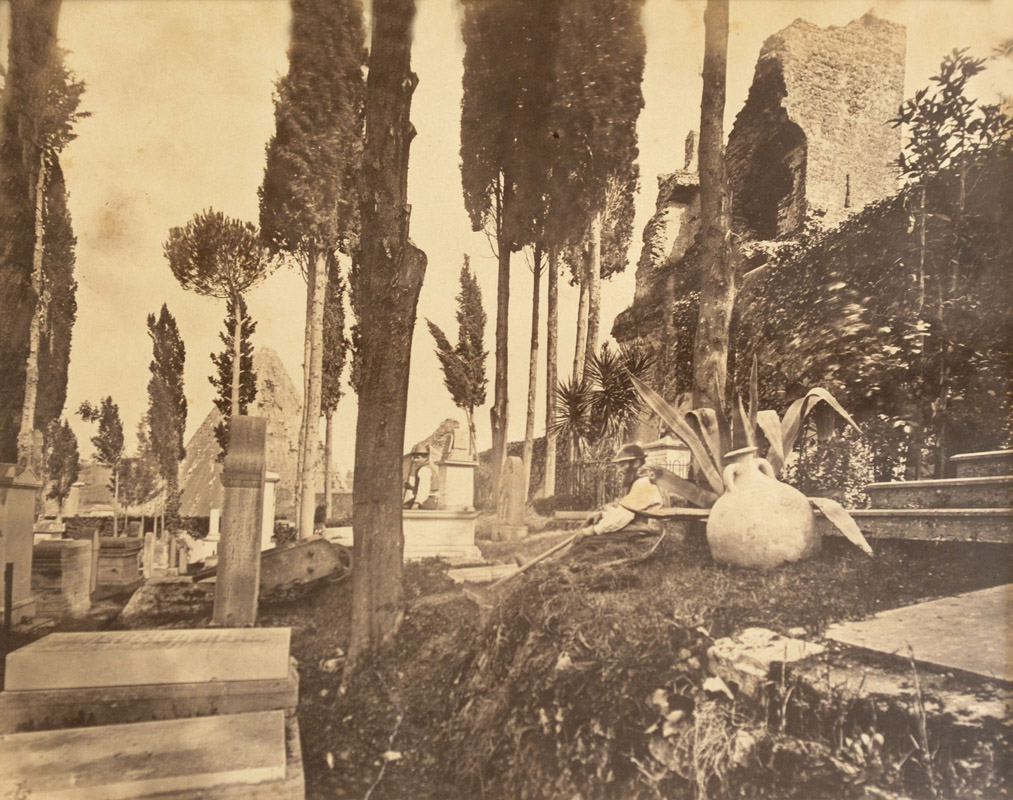 The city’s urban transformations mark the itinerary of the section entitled The New Capital: from late nineteenth century development plans to the modern city, and the everyday life of Opportunities for Social Life.

Well-known performances by artists such as Joseph Beuys and Keith Haring are documented in specific photographic works, while important commissions from the Municipality of Rome enrich the civic photographic heritage with images of the city captured by some of the most important photographers of our time, such as Gianni Berengo Gardin, Gabriele Basilico, Luigi Ghirri, Mario Cresci and Roberto Koch. 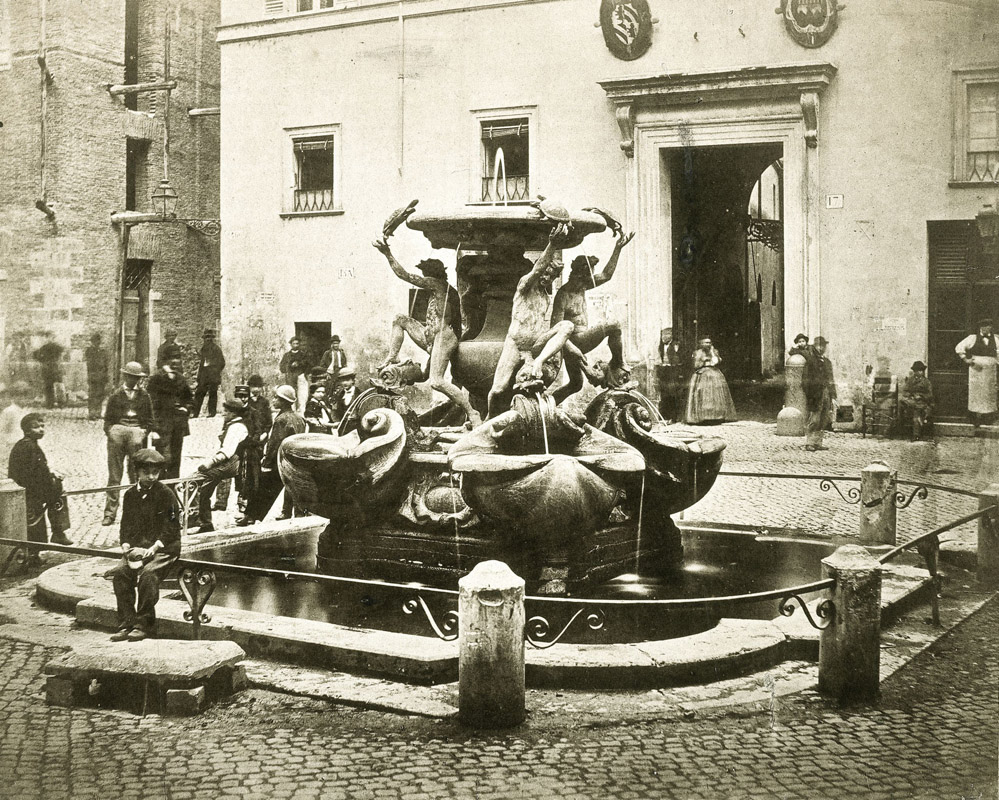 Through the Mirror: nagatives on a glass plate displays, through an evocative presentation, a series of nineteenth century glass plates which are illuminated from behind. 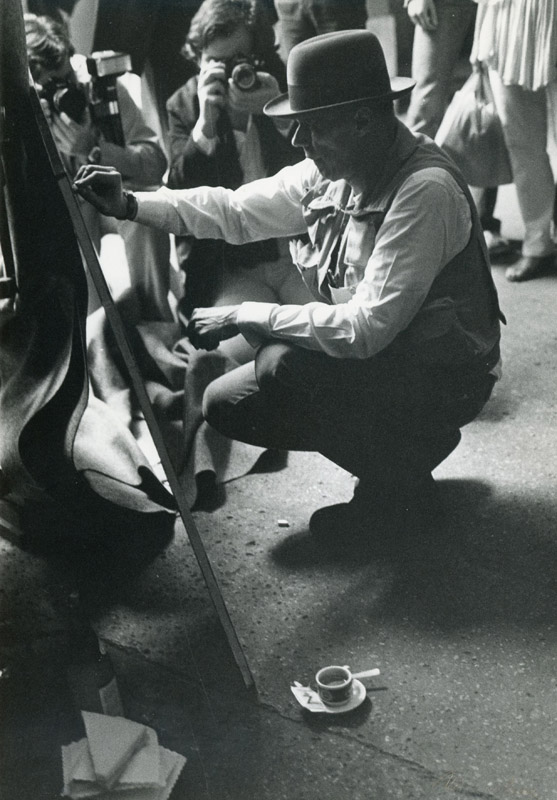 The itinerary comes to an end in the rooms situated on the ground floor with the section Portraits dedicated to human figures, with portraits of famous people, posed models and interiors of nineteenth century artists’ studios, but also tableaux vivants, “living representations” which were popular between the end of 1800 and the early 1900, further highlighting the strong complementary relationship which was established in Rome between photography and painting. 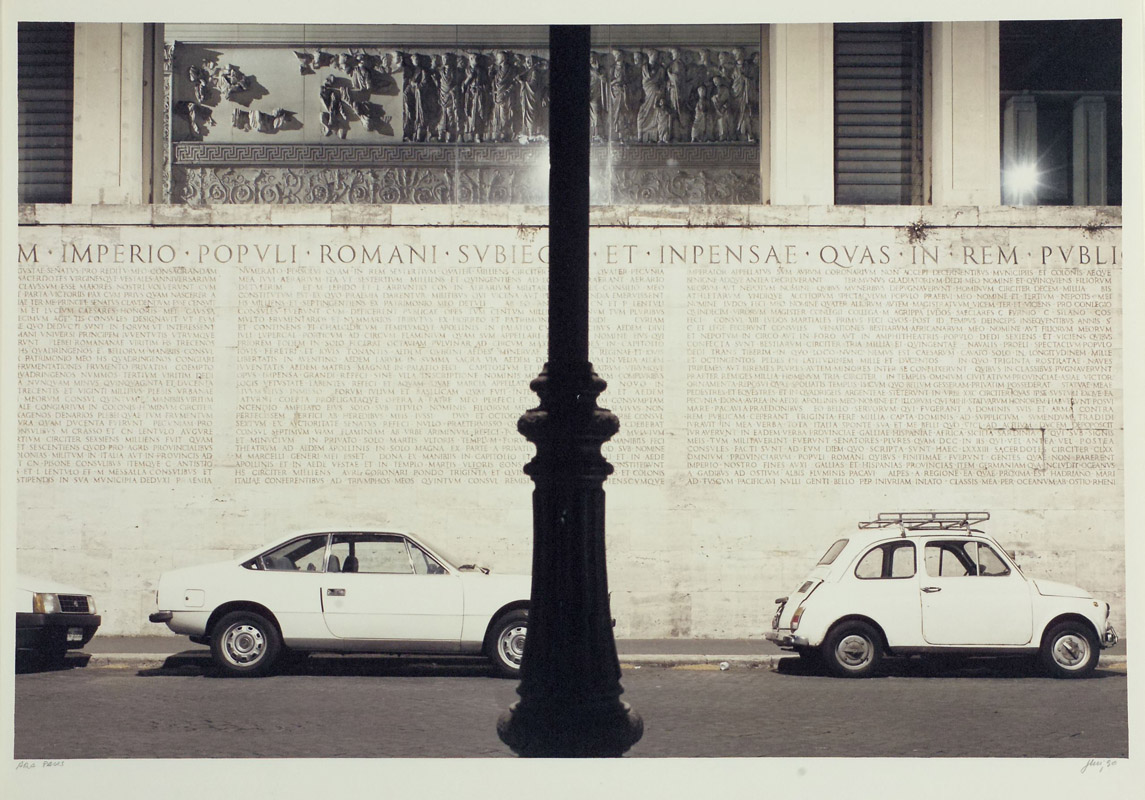 Students from the Photography School of Rome University of Fine Arts (RUFA), coordinated by three members of staff, will create an installation bringing to life the cultural activities of the capital, using original videos, voices and sounds of the metropolis, including the city’s leading protagonists – from Pasolini to de Chirico and from Remo Remotti to Schifano. The exhibition is also accompanied by a series of conferences and workshops on specific topics.