“Ibrida”, the Intermedia Arts Festival returns to Forlì for its fourth edition. Intermedia Arts envisages the simultaneous use of different media – videos, installations, music and live performances – with the view to hybridise: Francesca Leoni and Davide Mastrangelo, Artistic Directors of “Ibrida” – Intermedia Arts Festival, argue that this is the aim of the cultural and artistic project which will animate Forlì, a city that has witnessed several contemporary art initiatives the last few years. The Festival takes place from 26 to 28 April, with opening events on 5 and 13 April.

«Ibrida – Intermedia Arts Festival started in 2015 with the aim of investigating and promoting recent works and research in the field of experimental audiovisuals, naturally welcoming performance art and electronic music combined with video experimentation», point out the creators of the event organised by the Vertov Project with the critical contribution of Piero Deggiovanni, Professor at the Fine Arts Academy in Bologna. One of Ibrida’s basic principles is to place the works of established artists alongside those by emerging talents. 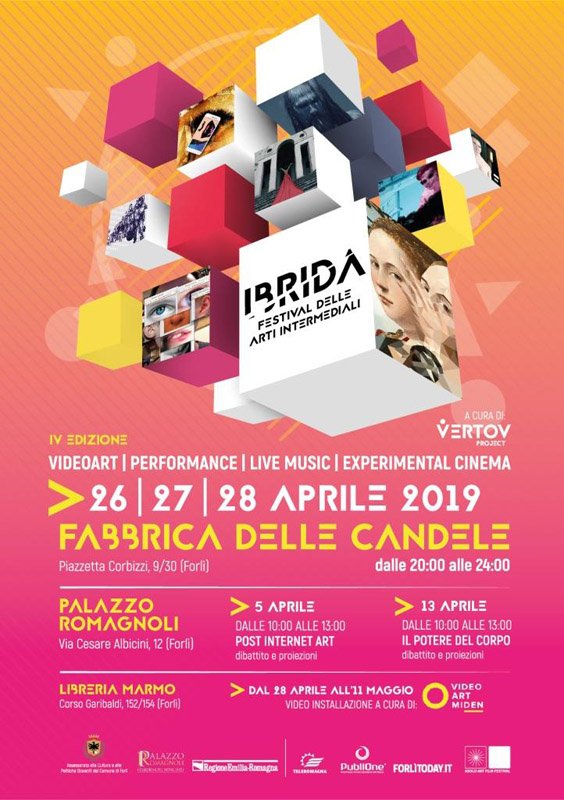 Having now reached its fourth edition, the Artistic Direction of the Festival has decided to create a space devoted to an important name from the contemporary art scene. In 2019 the choice fell on Melanie Smith, an English artist who works internationally using both videos and installations. Smith’s Parres Trilogy will be on display, a work which has already been shown at MoMA in New York, the Tate in London and the Museum of Contemporary Art in Barcelona. 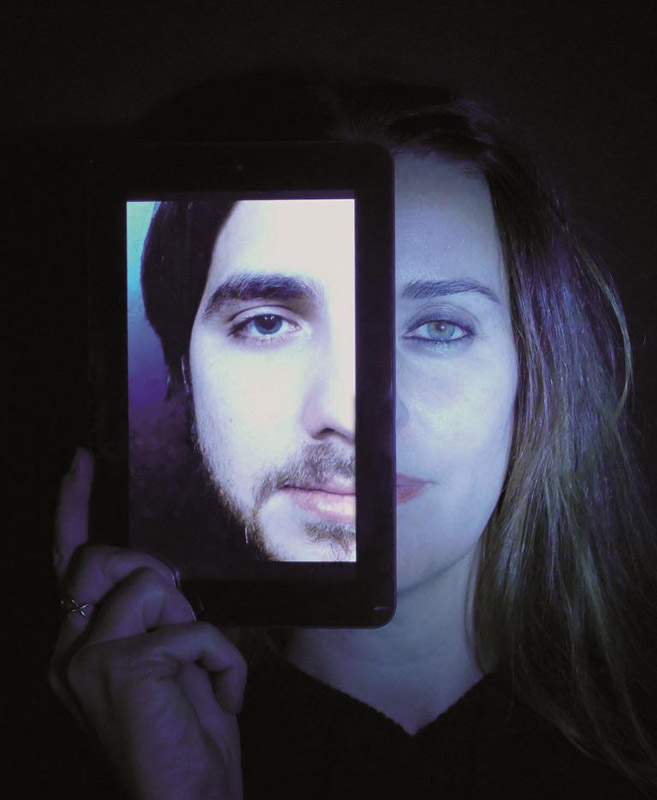 Live performances and electronic music concerts will alternate in the area dedicated to live events. The dancer and choreographer Jacopo Jenna will also take part, together with Francesca Fini, Basmati Film, Luca Maria Baldini with a contemporary soundtrack for André Deed’s The Mechanical Man, a silent film from 1921, and OKAPI with a tribute to the genius of Bruno Munari. 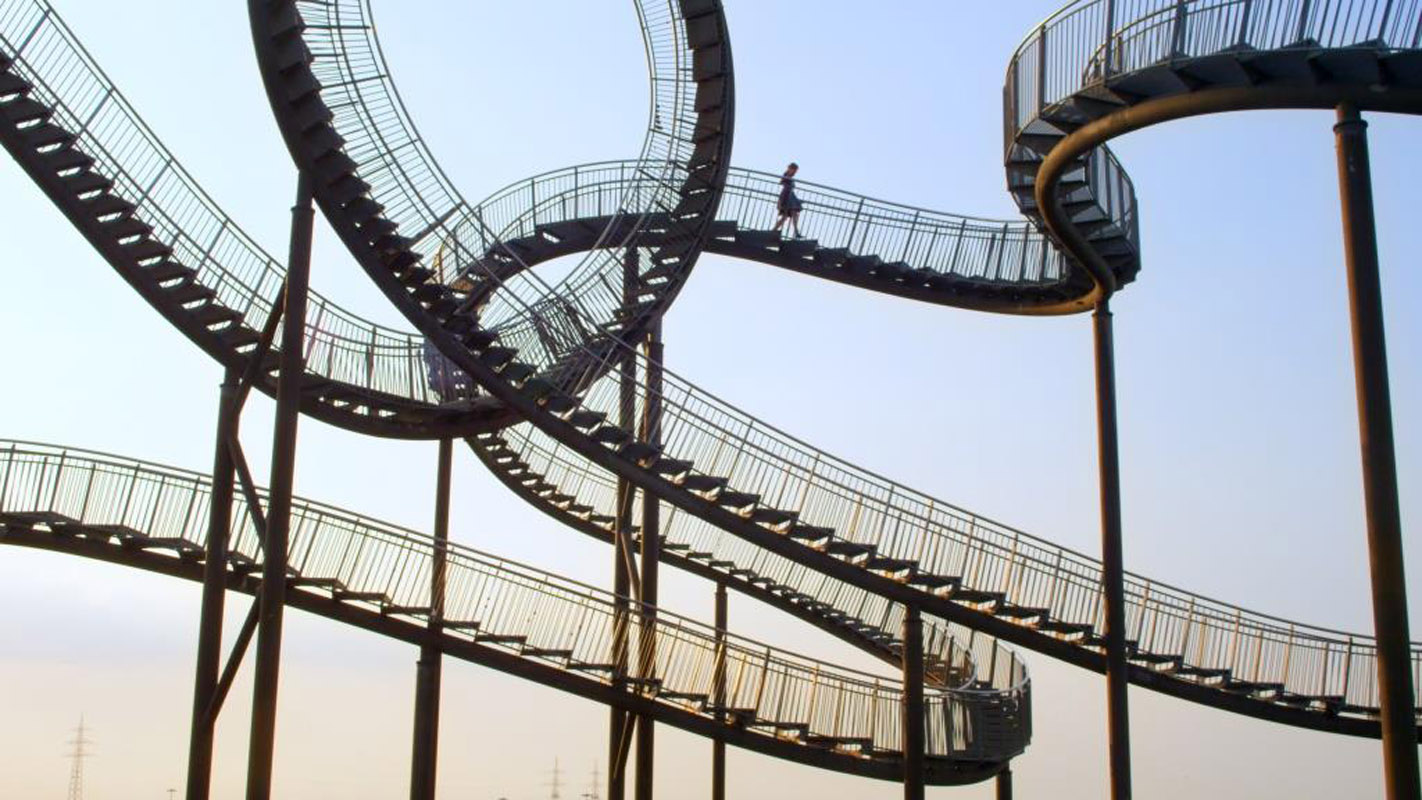 Round tables, with international guests, on Post Internet Art and the power of the female body in contemporary audiovisual experimentations are also scheduled, as well as book launches, video installations and unusual individual experiences of virtual reality. And, obviously, the works of many national and international video artists can be seen.