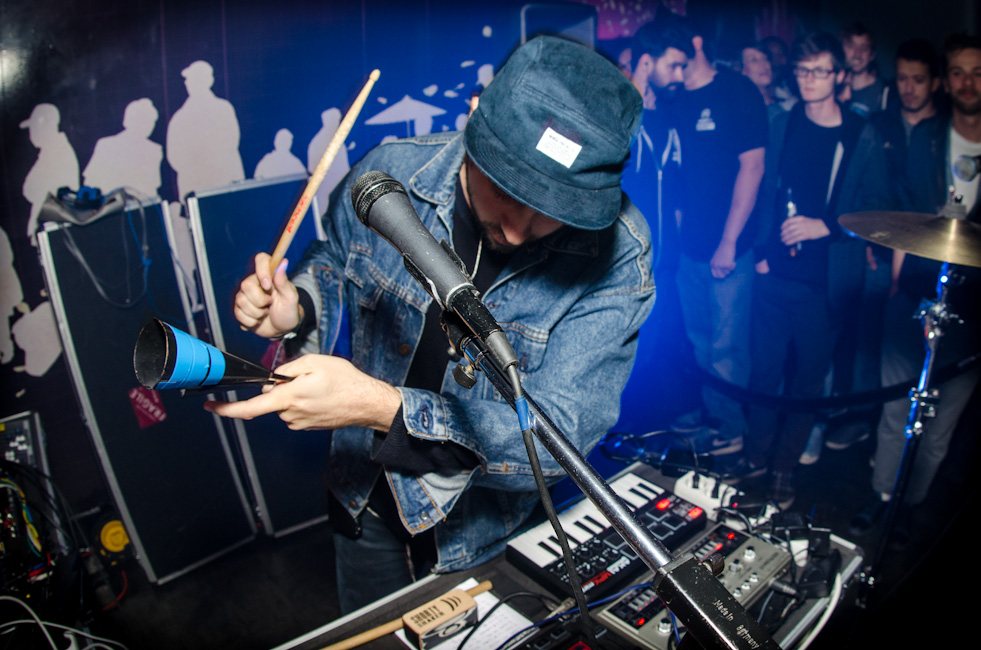 The entire musical philosophy associated with Barcelona suggests standards of listening linked to Mediterranean dance, a mid-to-slow rhythmic articulation that hardly ever exceeds 120 BPM,  equivalent to a relaxed, bright dance rhythm. The atmosphere of the seaside at sunset has also inspired artists from central and northern Europe –  Booka Shade with the entire roster of German label  «Get Physical», for instance – and certainly producer Oriol Riverola, with the moniker of John Talabot, who can stake claims for the geographic origins of this musical trend. Although not exactly novel, it is always filled with fascinating elements.

Even if Talabot’s most recent release is a chapter of the prestigious «DJ Kicks» series (2013), his last full-length effort for the moment remains the acclaimed «fIN» album – a huge success in 2012 in the dance environment (and not only).

A clean and polished sound, deep house, with hints of the Chicago school and a marked melodic characteristic in both the completed works and single tracks which have been released at regular intervals even in recent months – an «edit» collection came out a few weeks ago with a distinct Balearic beat, also available on vinyl. Talabot’s current distinctive trait is also found in the recurrence of samplings of acoustic, string and brass instruments along with the standards of black music.

John Talabot will be performing as part of a duo at Spring Attitude with another new generation Spanish producer, Pional. He will arrive directly from Madrid to take the stage with Talabot after a series of evocative studio collaborations such as the famous Destiny track and a couple of appearances in the aforementioned album «fIN». Pional adds recognizable vocal parts all over his productions and we are expecting the same kind of contribution in Rome along with the sound design of the set.

Joh Talabot will perform on the first day of the

Spring Attitude Festival at the MAXXI Museum in Rome on May 14, 2015