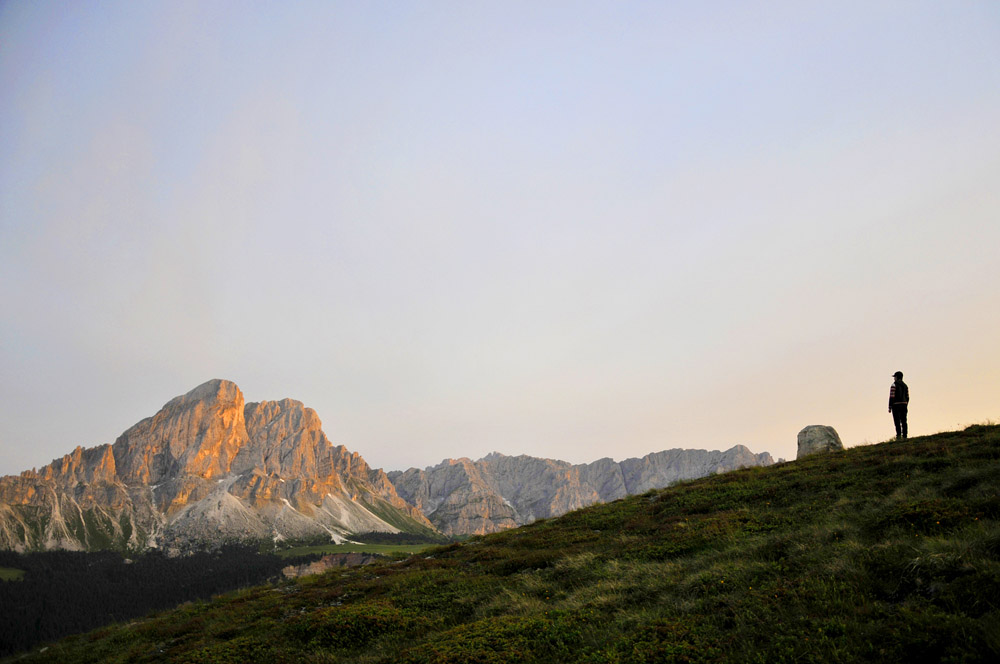 Currently at the MART museum in Trento is the solo show by Stefano Cagol, curated by Margherita de Pilati and Denis Isaia. The artist’s experimental work from 1995 to 2015, which spans a body of research expressed through a strong interest in current affairs and socio-cultural phenomena and always closely linked to territory and situations on the borders, and to constantly evolving physical and mental limits, is made concrete by means of a wide variety of mediums, from short-lived digital projects to monumental artworks. 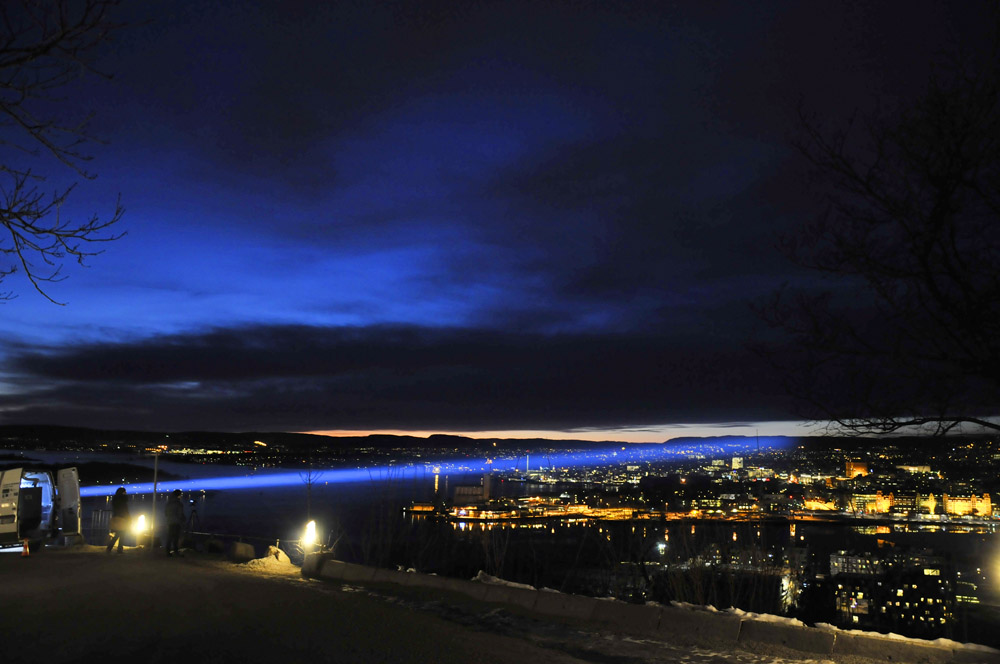 Interpretation of his past projects is now given a new slant. Updated by the use of technology and informatics, his work opens itself to an exploration which hinges on the immaterial nature of the creation of knowledge and the processes involved in forming public opinion, starting from the individual dimension. Such research can be addressed in an experiential manner only by using the same tools as the landscape to which they belong.

In this way, the issues that shape the new millennium are reinterpreted: the digitalisation of information, fluidity of content, viruses in public data. “In a reaction to a society which is increasingly an ‘event’, Cagol plays with the limits – both material and immaterial – of our world, whether these are geographical, social, political or media. Utterly central in the projects he creates, the artist incarnates his work by mixing the personal with the media imagination”.

The various stages of the artist’s career are illustrated in chronological order, from his first experiments with the language of video to his most recent projects, such as The Body of Energy (of the Mind), produced by the German RWE Foundation and presented in a solo show in Berlin and a dozen museums around Europe.

The exhibition contains some forty pieces, including the itinerant projects which have been a feature of Cagol’s work for years; participatory projects such as the one created at the Ilva plant in Taranto; and the work presented in the Maldives Pavilion at the 55th Venice Biennale, The Ice Monolith. 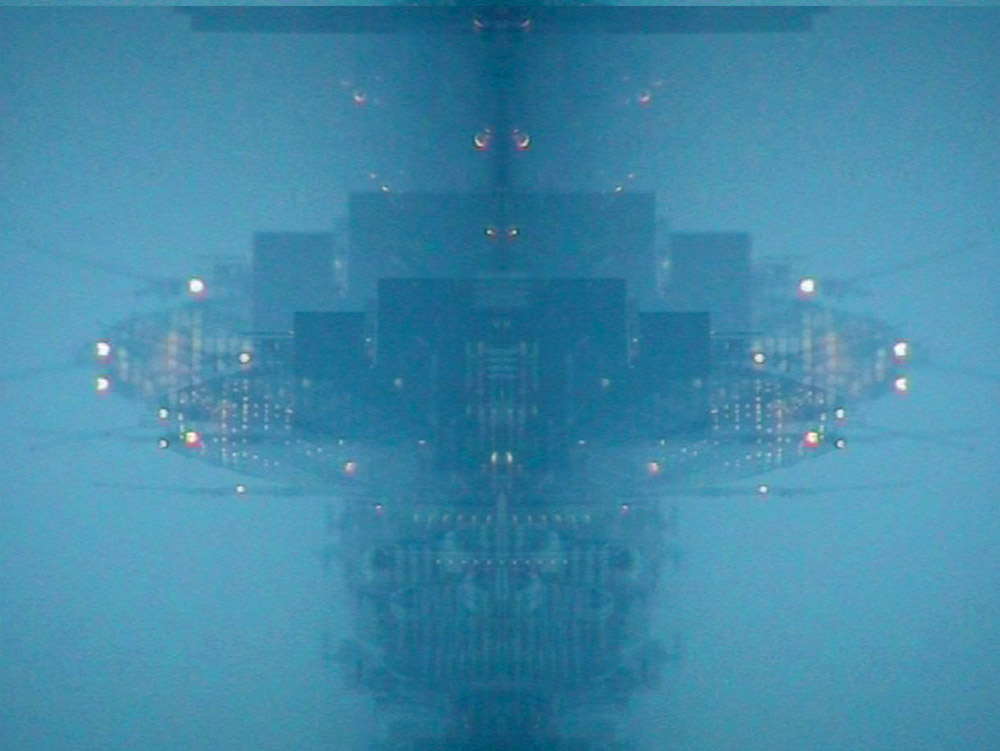 Stefano Cagol (born in Trento, 1969) studied at the Academy of Fine Arts in Brera and the Ryerson University in Toronto. Between 1995 and 2015 he received many study grants and took part in numerous artist’s residencies, including the International Center of Photography in New York; the ISCP (International Studio and Curatorial Program) in New York and BAR International in Kirkenes in the Arctic Circle. He has exhibited in Italy and abroad, taking part in Manifesta7 in 2008, the 54th Venice Biennale with a collateral event and the 55th Venice Biennale as a guest artist at the Maldives Pavilion. In 2009 he won the Terna Prize for Contemporary Art, and was awarded the 2014 VISIT by the German RWE Foundation. In 2015 his project The Body of Energy (of the Mind) was shown at the MAXXI in Rome, the MADRE in Naples, the MAGA in Gallarate, the Museion in Bolzano, the Kunst Halle in St Gallen, the ZKM in Karlsruhe and the Folkwang Museum in Essen.