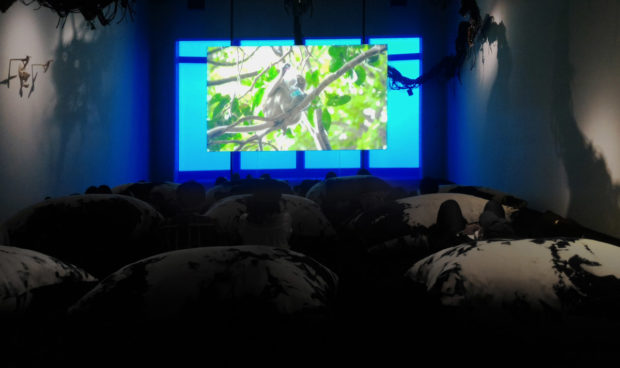 «Sunshower», a mega-exhibition set up in Tokyo to mark the 50th anniversary of ASEAN’s constitution (Association of Southeast Asian Nations), offers an overview of the art trajectories these regions have developed over the last decades in two exhibition spaces of excellence, the Mori Art Museum and the National Art Center. To embark on a journey across the nine sections assembled by a wide range of curators entails coming into contact with pressing topics such as the fight for freedom of expression, the search for identity, a reflection on thorny issues connected to progress and the importance of historical memory when paper documents become anachronistic; it also involves surveying the renewed interest for the everyday, cartography, research on the role of art in society and a reflection on the relationship between spirituality and artistic practices. 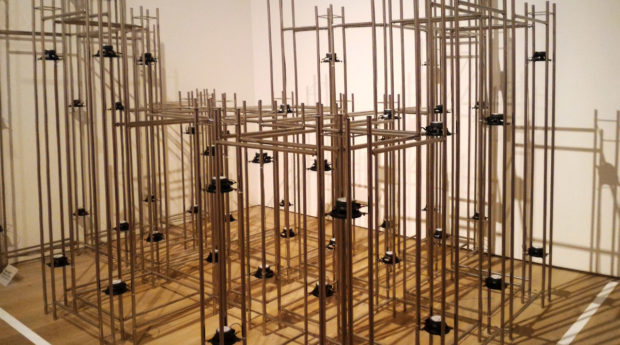 VIBRATE Vibration by Zul Mahmod, for example, explores how sound influences human memory and, at the same time, tells a story about everyday urban life: some stainless steel pipes, vibrating at regular intervals, play soundtracks from one of the busiest highways in Singapore. Kokakrit Arunanondchai, on the other hand, in Painting with history in a room filled with people with funny names 3, asks the spectators to enter a dreamlike environment to view a screening of fragmented images representing the contradictions in modern Thai society, where skyscrapers replace temples and drones become the eyes of the god who watches over a syncretic, interconnected world. 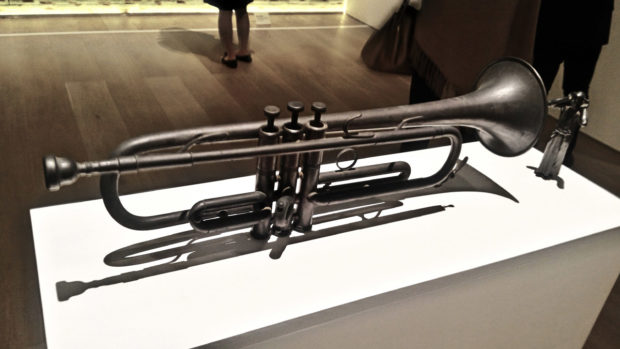 Finally, Agus Suwage, in Tolerance Wall and Social Mirror, makes use of an interactive system of sensors to highlight the importance of listening at a time in history marked by the proliferation of religious conflict and indifference. 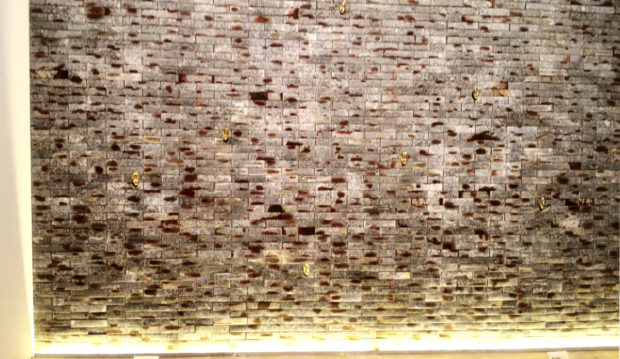 «Sunshower» – the name refers to a particular common meteorologic phenomenon in Asia – represents tangible proof of the cultural ferment, social excitement and energy that have accompanied the recent opening of the Asian market to the West.