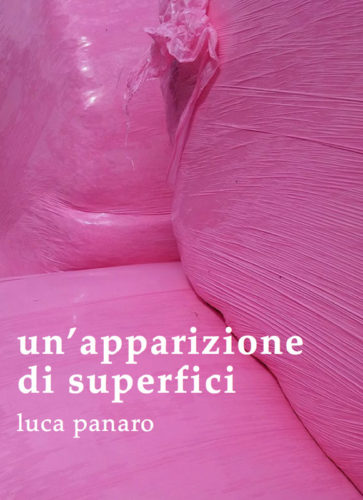 “On the threshold of the 21st century, photography appears to have finally found its true vocation – this is what the back cover of Luca Panaro’s latest book says. Panaro, an art critic, for several years has been carefully researching the encounter between photography, video and new media, courageously reading this change in photography as an evolutionary process – a ‘liberation from the cultural superstructures imposed by photographers themselves’, even if this process is linked to behavioural aspects that are dependant on the destination of the photos. In other words, this refers to sharing on social media and information channels in general. Photography, adds Panaro in his book, has completely modified its nature through the increased use of smartphones and dedicated apps, while, surprisingly, maintaining its practice, thus unequivocally keeping its structure intact.” 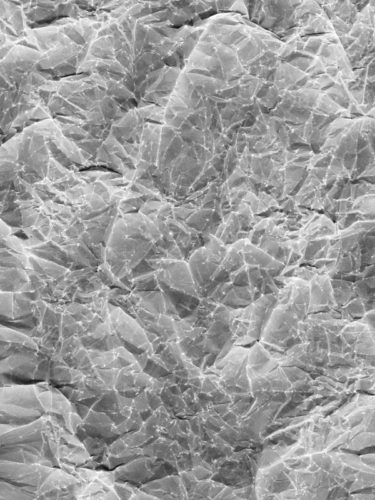 Of the many changes in photography, Luca Panaro focuses on a new iconography, which seems to shift from a perspective view to a two-dimensional one, where a non-narrative dimension can be recovered. This dimension pierces and transcends the detail to enter a universal sphere – in a similar way to what occurred with microscopic vision, which by accessing the molecular world could rediscover the structure of the macro-universe.

The anthropological roots of social media usage (particularly among the media popular at the moment – Instagram and Tumblr) have been discussed in a long essay by new media theorist Lev Manovich, who developed an anthropological and statistical analysis of the relation between photography and social media.

Panaro, while taking account of the anthropological aspects, now focuses his attention on photography’s iconographic features, taking his own close up on photography and the society that produces it. His research, which in recent years has centred on the images circulating on social media has, like an archaeologist, drawn up an iconography concerned with details and surfaces: cartographic details, profiles outlined through a composition made of crumpled glossy paper (C.F. Baczynsky); biological traces on mobile phones left behind by everyday gestures (S.Bergantini); details obtained through close-ups of everyday objects (M.Cremonesi); chromatic landscapes taking shape from liquifying of images from Japanese popular graphic culture (T.Ruff); and so on. The 36 artists, established as well as emergent, selected from the Italian and international art scene, have been called upon to support and represent the thesis of this change. In the selection of works, it is also interesting to note the decision to include artists working with analogue devices, such as David Benjamin Sherry who, for his Astral Desert, crossed the Utah desert in Nevada and New Mexico with his equipment, and Davide Tranchina who developed the photos taken for his 40 notti a Montecristo (40 nights at Montecristo) back in his dark room, using the old cliché-verre process. 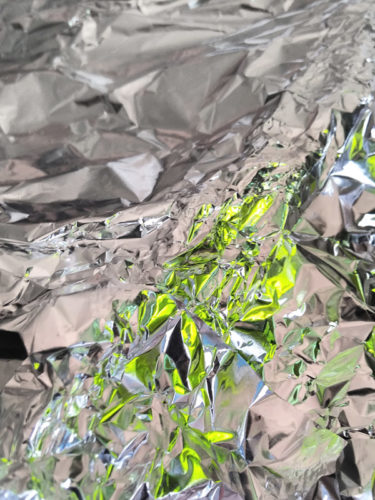 In addition, the author focuses his interest on artists who photograph processes, like the layers of dust and dirt settling on film sheets in Dust Collector by Giuseppe De Mattia, or those processes produced by the lens in moving water, seen in the series Untitled (Rainbow Waves) by Taisuke Koyama who re-photographs the ink-jet print of a rainbow as it is immersed in the waves off the Shodoshima Island coast. This is only a sample of the works which illustrate the variety of perspectives which Panaro employs to look at the modern iconography of details – an iconography in which production and, certainly, distribution processes must be included, as explicitly demonstrated by the photographic skills of Enrico Smerilli who takes one shot images, with the sole intention of posting them on social media complete with hashtags, symbols or emoticons. Everything, then, is reunited in the superficial realm of ‘sharing’ from which contemporary society takes shape, together with society’s novel ways of being and seeing. This reunion is mirrored in the title «Un’apparizione di superfici» («An appearance of surfaces»), a reference to the work describing contemporary society by Korean philosopher Byung-Chul Han.

We should perhaps hesitate before stating with any certainty that this transition of photography represents an ‘evolution’ in a positive sense. Photography certainly finds itself living in a time of momentous change, which is also affecting people and which we still have difficulty in framing with clarity and assimilating. This essay courageously presents itself as a tool for reflection. The book is also written in the spirit of the times and easily readable. The choice of works included and the idea of keeping them separate in a kind of summary appendix directly following the critical text is helpful, allowing different combinations of text and works. In addition, the book offers a reflection on new shifts in photography, transforming them into possible snapshots of contemporary society.