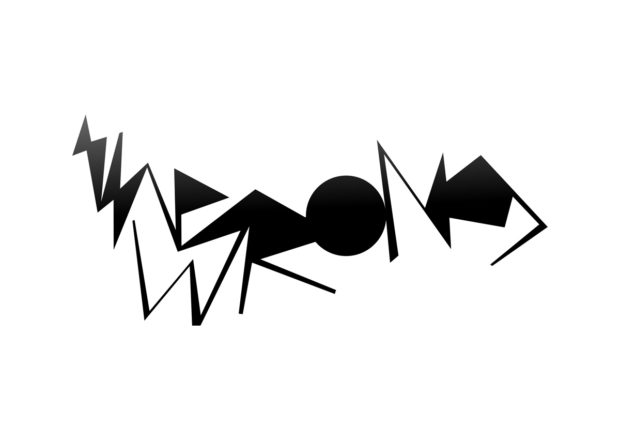 On November 1st 2013 opened a Biennal entirely digital. «The Wrong (Biennale)», this is the title of this initiative that was founded in São Paolo Brazil but that exist on the ether. Now, the third edition has just started today, on November 1st 2017, and it was confirmed to be one of the the largest and most comprehensive event, aiming to display digital culture. The Biennal extends from online to offline spaces, such as art spaces, galleries, institutions and artist run spaces in cities around the world which feature emporary AFK projects, featuring live performances, workshops, artist talks and exhibitions.The online biennale happens in pavilions; virtual curated spaces in any online accessible media where selected artworks are exhibited. The offline biennale happens in embassies.

«The Wrong (Bienniale)», thus, is a decentralised art biennale organised by its founder David Quiles Guilló. A team of +120 curators in the past two editions celebrated to research, select and feature what they believe is best of the best in the new digital art scene today. More than 1.600 artists have officially participated either in the online pavilions, or the IRL embassies, or both. For this coming edition there are +80 curators confirmed and +30 embassies around the world, more than +1.000 artists are to show their talent, and the attendance is to grow from first edition’s 0.3M to +12M visitors. We will talk more about it later. Now lets start to navigate online!