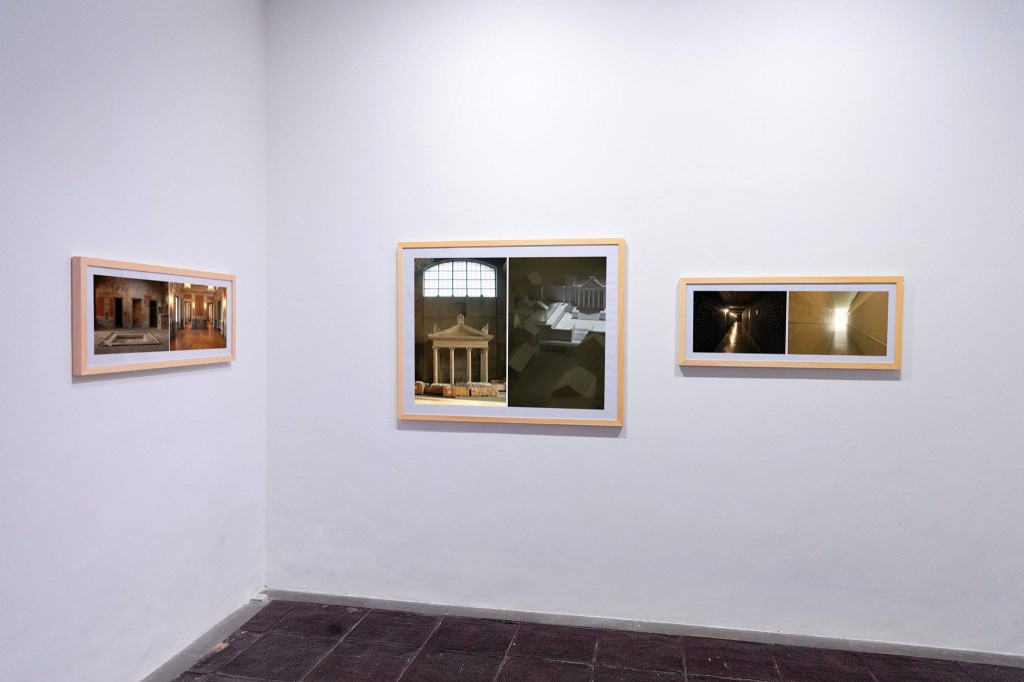 The Paola Verrengia Gallery in Salerno is the venue until 31 January for the exhibition Campo Controcampo by Studio Azzurro, the artists’ collective founded in Milan in 1982 by Fabio Cirifino, Paolo Rosa and Leonardo Sangiorgi. Seminal in the technique of video-recording with the addition of interactive elements, Studio Azzurro’s journey has been marked by their reporting of the simple rituals of human existence constantly faced with time and its dictates. The collective has always operated in the field of images, both photographic and moving, exploring the vast territory of the multimedia world and embarking enthusiastically on a path fertile with experimentation, to place itself among the most innovative and meaningful experiences of recent decades. 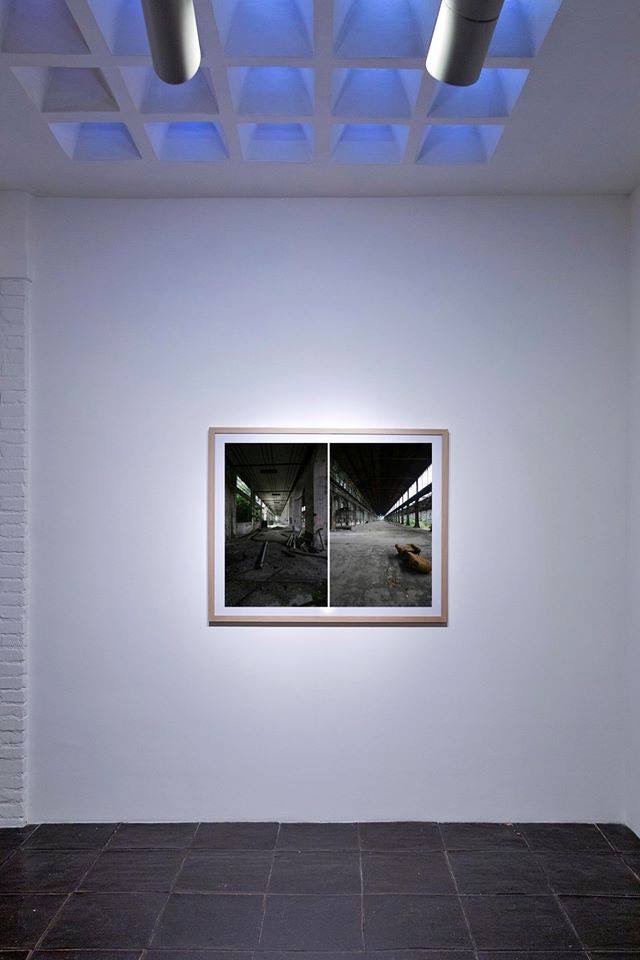 The project conceived for the Salerno gallery is the result of a process of stratification, a gathering of photographic data covering an extensive time period, which takes the form of the diptych, resulting in an expository completeness as unusual as it is original. The juxtaposition of different places captured at different times – the Ferrari Winery in Trento and the Ara Pacis in Rome, the Rocca Albornoz Palace in Spoleto and the Atacama Desert in Chile – characterises this series of previously unseen work, which allows the viewer to participate in the narration of a “brotherhood” uncovered and revealed by artistic intentionality. 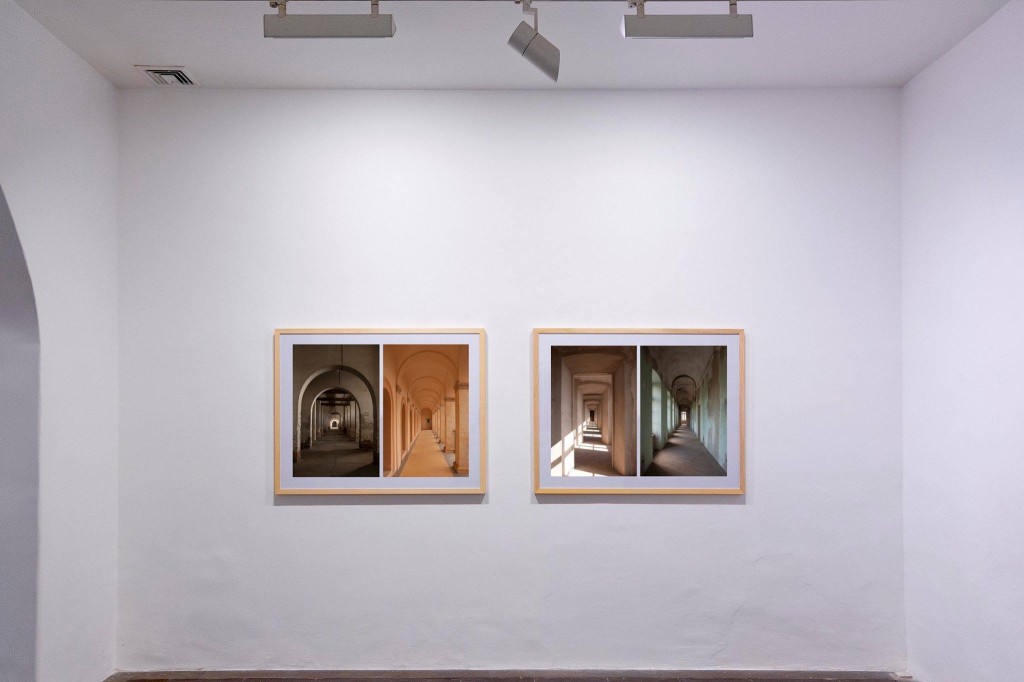 At the beating heart of this exhibition, curated by Lea Mattarella,  is Trittico Marghera, a video designed for a single display but with a three-fold visual direction, which recounts examples of impressive architecture executed and then abandoned by man, now cold places gradually taken over by nature. The work was first shown in 2000 in Porto Marghera, and has been re-edited for the occasion. The exhibition, as Paola Verrengia points out, is dedicated to Paola Rosa.