The role of gaming in art and in worldbuilding, through works presented in a show curated by Hans Ulrich Obrist at the Julia Stoschek Collection

Computer and video games have found their way into popular culture and nearly every part of society. Curated by Hans Ulrich Obrist to celebrate the fifteenth anniversary of the JULIA STOSCHEK COLLECTION, the group exhibition WORLDBUILDING examines the relationship between gaming and time-based media art. Early works from Julia Stoschek’s holdings will be shown with more recent works, some of which were commissioned especially for the exhibition.

This juxtaposition will provide an archeological view of video games and art that bridges the past and the present. Recent developments in moving images as well as the potential of interfaces between computer games and art will be considered. The anniversary exhibition will constantly change over the course of its one-and-a-half-year run and will be accompanied by a varied program, both online and on-site. A comprehensive exhibition catalog will investigate various perspectives on the phenomenon of gaming. The catalog will include new worktexts by Giampalo Bianconi, Tamara Clarke-Brown, Rebecca Edwards, Marion Eisele, Adèle Koechlin, Christiane Paul, and more. 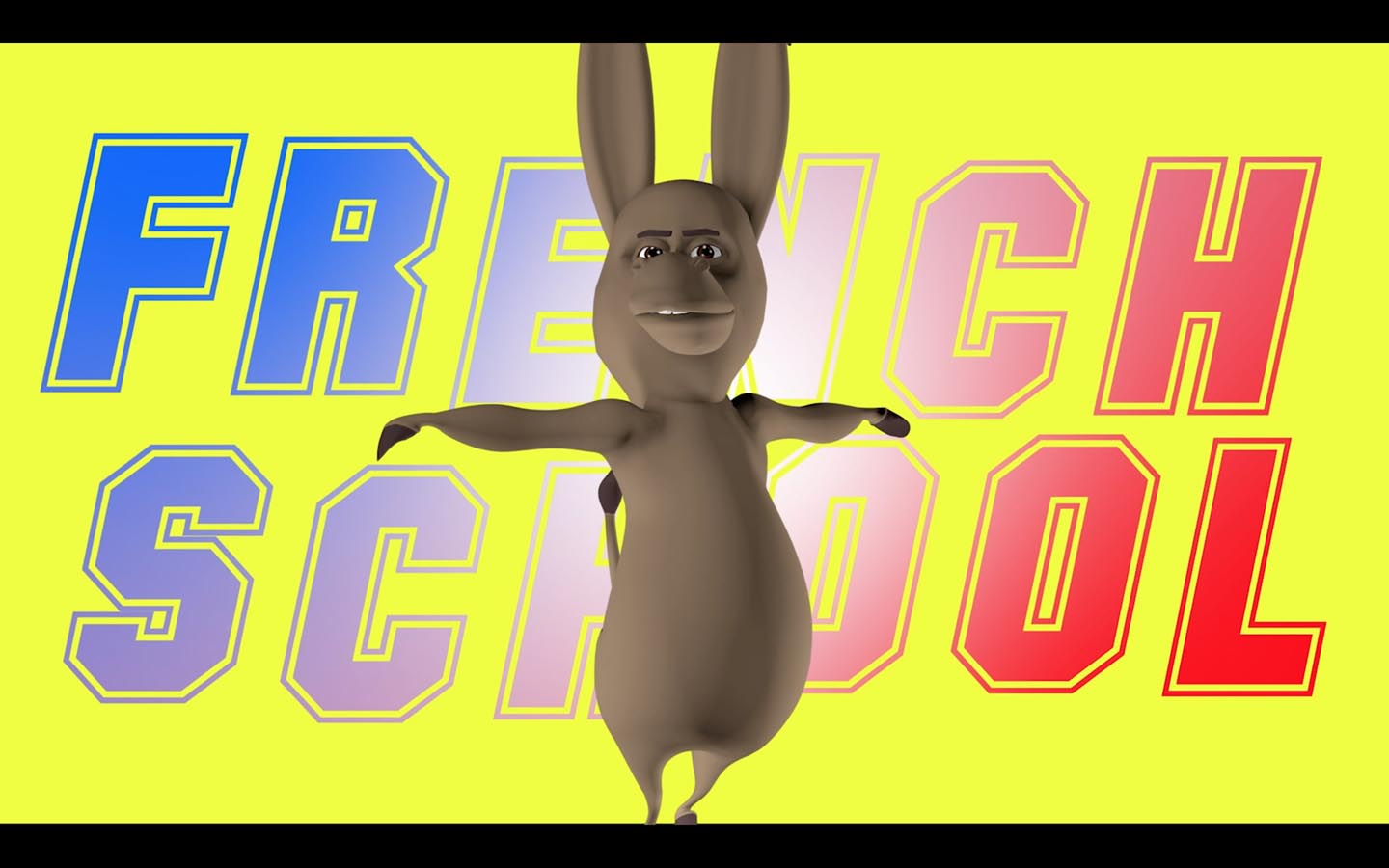 Hans Ulrich Obrist (b. 1968, Zurich, Switzerland) is Artistic Director of the Serpentine Galleries in London, Senior Advisor at LUMA Arles, and Senior Artistic Advisor at The Shed in New York. Prior to this, he was the Curator of the Musée d’Art Moderne de la Ville de Paris. Since his first show World Soup (The Kitchen Show) in 1991, he has curated more than 350 shows.

The JULIA STOSCHEK COLLECTION is one of the world’s most comprehensive private collections of time-based art, dedicated to the public presentation, advancement, conservation, and scholarship of media and performance practices. With over 890 artworks by 300 artists from around the world, the collection’s contemporary focus is rooted in artists’ moving image experiments from the 1960s and ’70s. Works in the collection span video, film, single- and multi- channel moving image installation, multimedia environments, performance, sound, and virtual reality. Photography, sculpture, and painting supplement its time-based emphasis. Artworks from the collection have been presented in large-scale solo and group exhibitions at the JULIA STOSCHEK COLLECTION in Düsseldorf, Germany (JSC Düsseldorf) since 2007. In 2016, a second exhibition space opened in Berlin (JSC Berlin). A wide range of public programs, comprised of tours, performances, screenings, lectures, artist talks, and workshops invite visitors and scholars to engage with time-based art on multiple levels and from various perspectives.

World Building. Gaming and Art in the Digital Age,curated by Han Ulrich Obrist