Margherita Moscardini was born in Donoratico (province of Leghorn) in 1981. She studied Cultural Anthropology at Bologna’s Academy of Fine Arts and attended various workshops including one with with Peter Friedl at the Turin’s Spinola Banna Foundation, the CSAV Advanced Course of Visual Arts with Yona Friedman at Como’s Ratti Foundation. In recent years, she was resident at: the CCA Andratx (Majorca, Spain), CCA Art Today (Plovdiv, Bulgaria), the Pastificio Cerere Foundation (Rome, Italy), Cité Internationale des Arts (Paris, France), the MMCA Museum of Modern and Contemporary Art in Changdong (Seoul, South Korea). In 2015 she will be resident at ISCP (New York).

Her artistic quest is expressed through the relationship between urban, social and natural transformation processes. She often focuses her attention upon abandoned areas or those to be demolished whose rubble disposal thwarts the paradigms of local complexities. Her work favours long-terms processes and projects, considering the context as a vehicle: the architecture, landscape (in terms of the geo-morphological characteristics of an area) on which the building was designed and how urban planning conditions the behaviour of local communities. The context is what suggests the topic of specific research, work material and methods to the artist which she then develops through large-scale interventions, designs, texts, small-scale models and video-documents. Once her interventions have been demolished as a part of her practice, the documentation material is considered one of the stages of the context’s transformation rather than the evidence of an operation that has been concluded. Her work has been presented in solo and group exhibitions in Italy and abroad. Some of the institutes which have hosted her art are: SongEun ArtSpace in Seoul (South Korea), the Italian Cultural Institute (Turkey), the MACRO Museum in Rome (Italy), the Center for Contemporary Art in Plovdiv (Bulgaria), The Rome Quadriennale Foundation (Italy), the Schaufler Foundation, in Stuttgart and the Kiel Stadtgalerie, (Germany), Palazzo Reale, Milan (Italy) and the Palazzo Strozzi Foundation in Florence (Italy). She was the recipient of the First Edition Giovanni and Marella Agnelli Gallery Award in Turin (Italy), the nctm and art scholarship with which she is developing a new project at the Changdong National Art Studio of the MMCA Museum of Modern and Contemporary Art in Seoul (South Korea) as well as the 2014-2015 New York Award promoted by the Ministry of Foreign Affairs, the Italian Cultural Institute in New York and the Italian Academy of Advanced Studies at Columbia University. In 2013, the nucleus of her Istanbul City Hills-On the Natural History of Dispersion and States of Aggregation project entered Rome’s MAXXI Museum’s permanent collection.

Untitled (casabianca), the work among the winners of the Terna Prize 04 in the Gigawatt category, is a photographic image, printed in a single copy, in memory of a site-specific intervention shortly before its destruction. Inside a country cottage, on the shelf of a walled-in pantry and beside a window, a faithful reproduction was set up of a portion of the outside landscape using earth, bonsai trees and grass. Open windows impose communication between indoor and outdoor space as it guarantees the survival of the small scale living model: atmospheric conditions and natural light determine the life and transformation of the portion of reproduced soil. Mortar, clay and stones placed along three shelves reproduce the geological stratifications of the local subsoil.

Their challenge is to act on the same plane of reality as the present; they must coexist with many more forms of expression, but they have the same responsibilities as ever.

There is much to say about this, but not enough space, so I’ll refer you to an essay: Take the Money and Run? Can Political and Socio-critical Art «Survive»? by Martha Rosler, the opening text in the book Culture Class, e-flux journal, published by Sternberg Press, 2013. 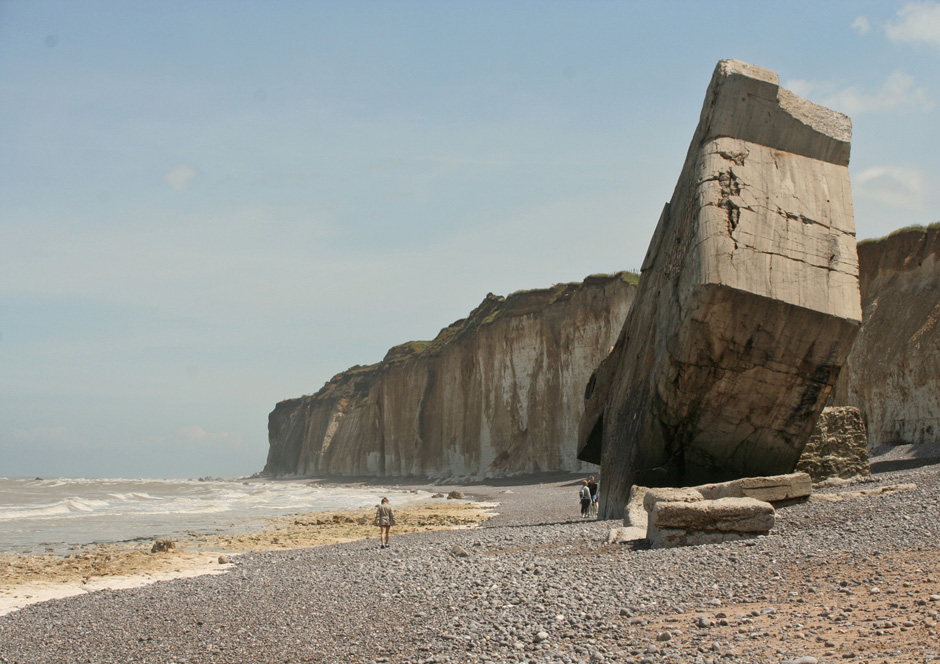 With the €3000 prize I paid off debts but honestly it did not generate any other opportunities.

I have a problem with the word «creativity», and we should instead ask ourselves (and find the answer quickly) what should Italy have to support herself. 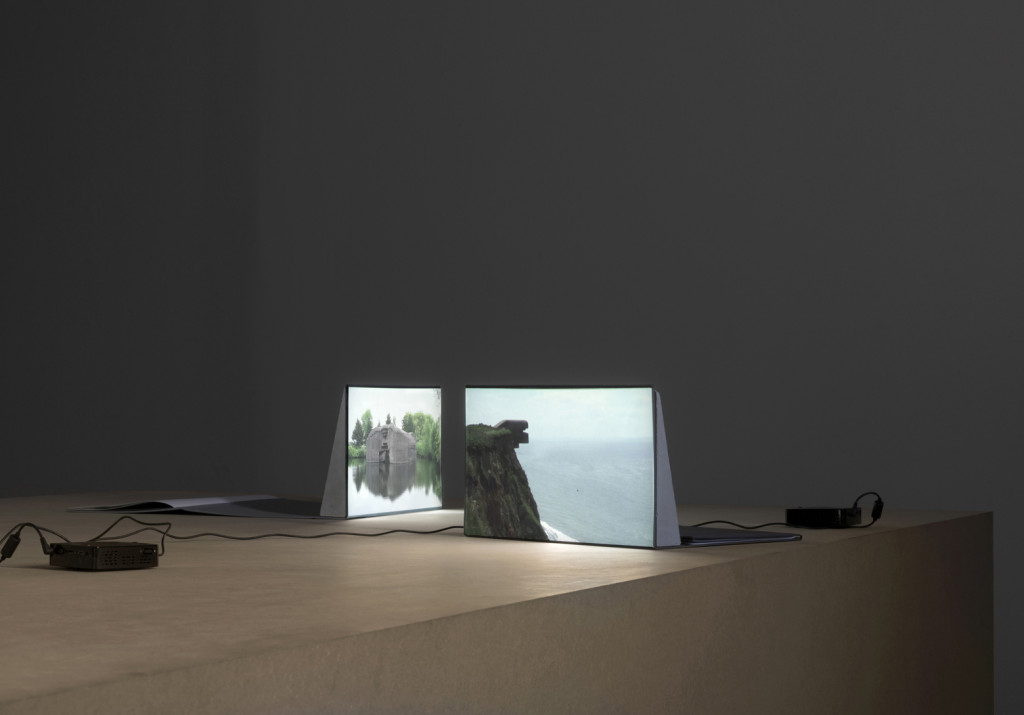 Your works are mainly commissioned. What requirements should the ideal client have in your opinion?

I think works by artists are often «commissioned» in many ways: accepting the invitation to an exhibition, accepting a curatorial proposal; these are also ways to receive a commission; of course, it depends on the value that is given to the context, the extent to which it enters the work. I call someone a client who invites me to develop a project while setting down conditions and limits. That ideal is authoritarian and prone to censorship.

Last year I worked in Istanbul. With the help of local collaborators I was able to see the system of waste disposal for demolitions in the city, and I used it as a paradigm to describe some of the contradictions related to the recent urban transformation. As a project it has profoundly affected the way I work, and given a structure to interests that until then I had dealt with in a piecemeal fashion. Transformation processes such as erosion of the natural order, the geomorphological characteristics of the areas into which the urban fabric extends, the way the geology of certain areas is linked to the quality of the built environment, whether we mean those produced by small communities, or the resulting redevelopment plans by the government; also gentrification, the right to the city, the way the local masses demand their rights, such as the right to live, to public spaces, to spaces for democracy. These are issues with which I will also be dealing elsewhere: from September in Seoul, where I will be working for a few months at the National Art Studio of the MMCA, the National Museum of Modern and Contemporary Art of Seoul. 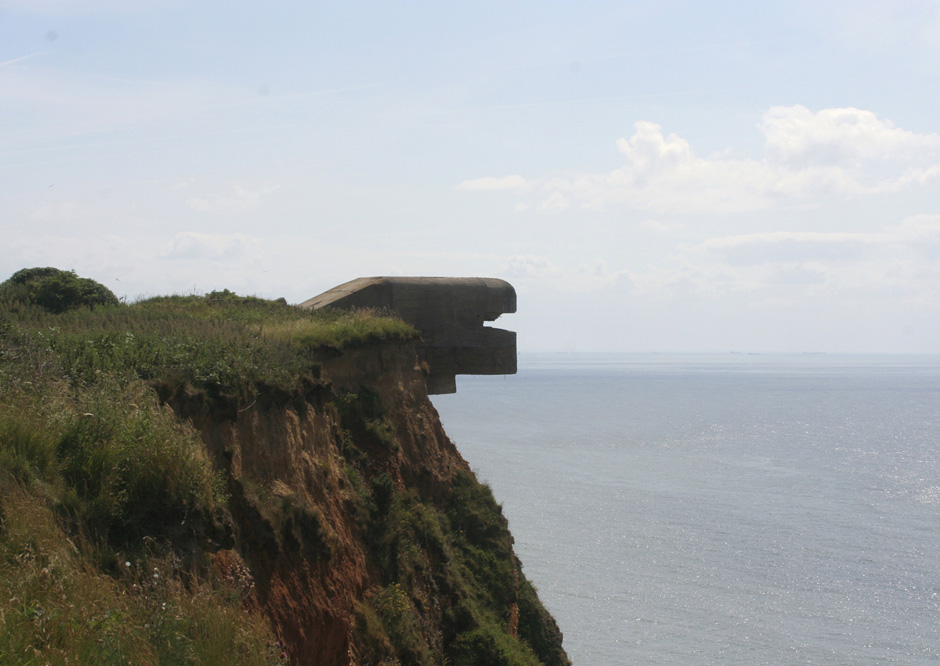 Your works are mostly site-specific. Therefore they require careful documentation. How do you face this issue, and also, how do you address issues such as the conservation of the works?

Knowing the context in which you are working is important, it is a tool, but perhaps less cooperative than you suggest. Most of my actions are events because they are destroyed. When they persist it is because their destruction is in the text. I think conservation means requesting transformation, movement, and in general, use. In this respect, conservation is first and foremost about respecting change. The recent choices by watchdog bodies such as UNESCO are a clear example of how it is evolving and how problematic the very idea of ​​conservation is at the moment.

An art museum today I expect to acknowledge the masterpieces, and to protect them as assets by ensuring their dissemination and vitality. I think about the forms of some recent urban social movements; it is clearly the responsibility of international cultural bodies to support them and defend them, monitoring and collaborating with their desire for persistence.

The commitment shown by Terna and other private companies can be crucial at this moment in our country. Not only for providing direct support to artists (I appreciate the award, although it remains only a single episode), but because in the absence of government intelligence and grants, private support seems to me to be the only alternative for the culture (and survival) of this country. Major companies like Terna should practice a kind of militancy which is continuous, insistent, urgent, driving, preferably made up of small contributions but spread over the country. This would avoid inconvenient obligations for the beneficiary institutions and excuses for their shortcomings. This Italy without government is the country of exceptions, of small local miracles. I think it’s worth working for them. 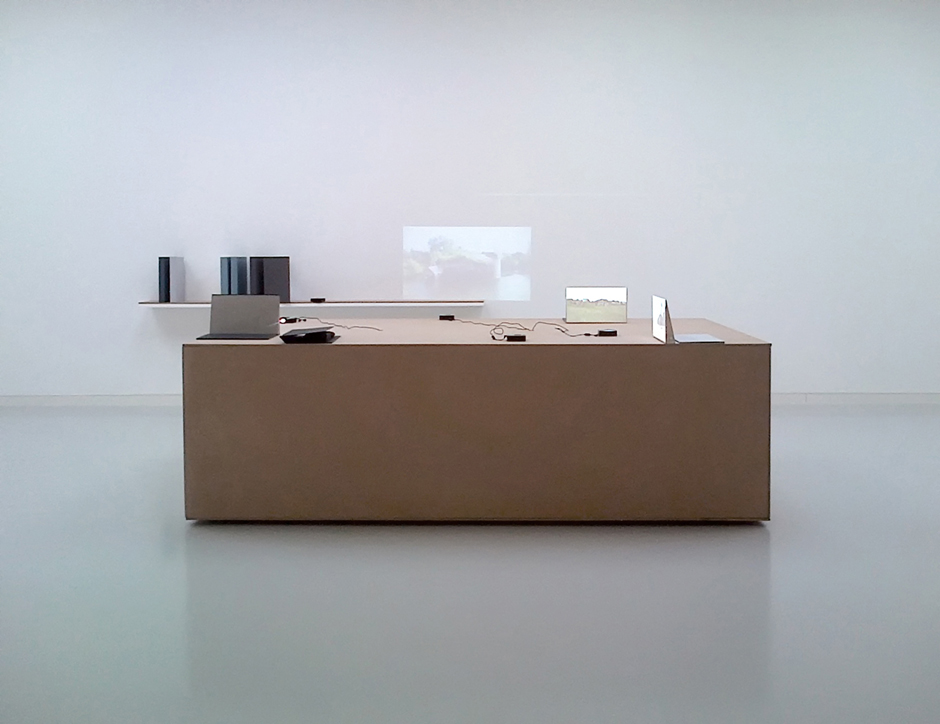