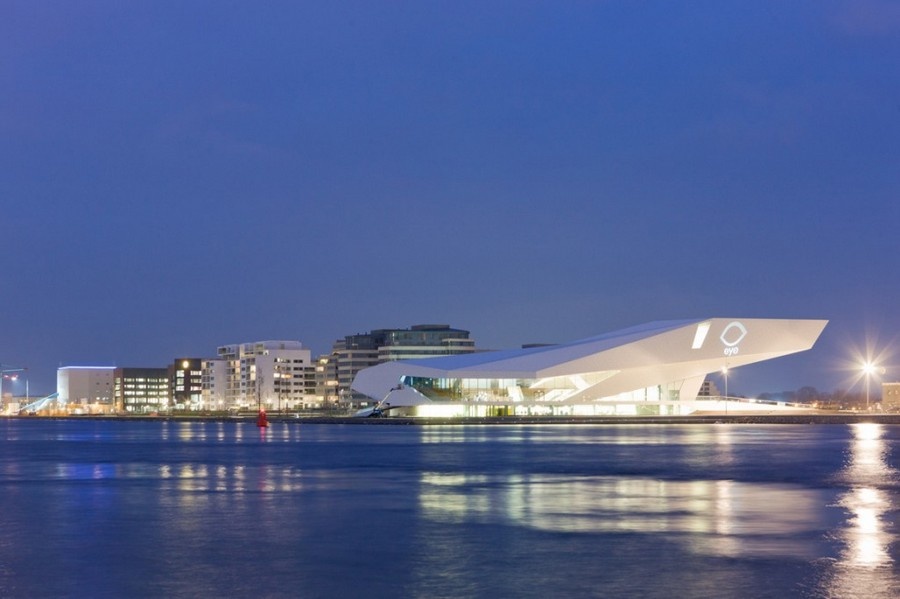 The Eye Film Museum in Amsterdam is the first institute entirely devoted to film, having incorporated the Filmmuseum, founded in 1952 (which in turn followed its predecessor the Dutch Historical Film Archive). Opened in 2012, the modern museum was created by Delugan Meissl architects, who designed the building to catch and filter the light from outside, putting light and movement – both crucial elements of film – at centre stage. 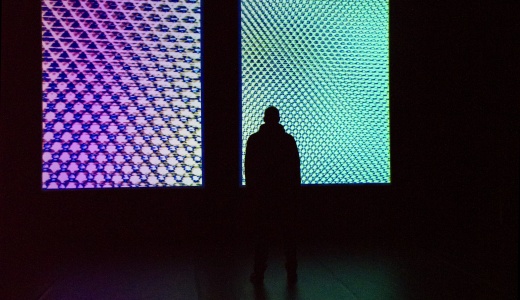 Besides screenings and temporary exhibitions, part of the museum’s mission is to build a collection around the history of film, ranging from silent movies to digital production. Today the collection boasts some 37,000 titles, 60,000 posters, 700,000 photographs and 20,000 books. 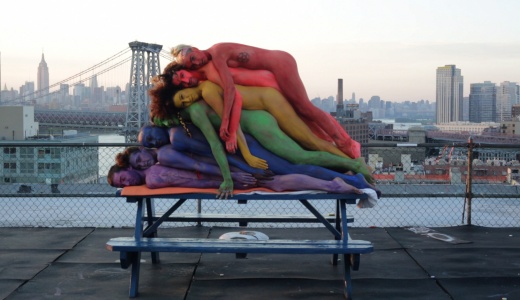 Today the hybridisation of expressive languages is widely accepted, and the current exhibition at Eye is further evidence of this. Close-Up features the film and video works of a new generation of Dutch artists and filmmakers, and the result is a series of works that extend beyond discipline boundaries to a place between film, video and visual art. “What unites them is the natural way they incorporate film and video in their work – whether it be a video on a single screen, on multiple screens, or as part of a large-scale spatial installation”.