Alia Scalvini was born in Castiglione delle Stiviere in 1980. After graduating from the Academy of Fine Arts in Bologna in 2005, she participated in several workshops in Venice, Belgrade, and Berlin, where she lived and worked. She focuses on the relationship that contemporary man has developed with the representation of space and time, while also looking at the subject of aesthetics in science. She uses various techniques and materials in the creation of her works, dictated by the expressive needs of the moment. This is how videos and drawings and media such as carbon paper or technical paper become part of her creative universe. «In my opinion,» asserts Scalvini, «if art has a function, it is to destabilize and ask questions. When we want to draw on materials and techniques from a field such as science, we need to know how to remain free from all obligation, demonstration and verification. It’s a matter, in spite of everything, of being able to have a lyrical approach, to imagine that the Earth is still flat, to think of technology and science as tools of fantasy with almost mythological qualities, so to speak.» Her works have been exhibited in various galleries and institutions, including Palazzo Tornelli (Ameno, 2014), Montoro 12 Contemporary Art, (Rome, 2013), Casabianca Gallery (Bologna, 2012), Shanghai Urban Planning Exhibition Center (Shanghai, 2010), MAXXI – Museo Nazionale per le Arti Contemporanee (Rome, 2009), Italian Cultural Institute (Belgrade 2009), Festival Internazionale del Cinema Astratto (Rome 2009), Kunstraum Bethanien (Berlin, 2009), The First International Roaming Biennial of Tehran (Berlin, Istanbul, 2008). Her solo exhibitions include «Le dimensioni sono finite», presented in 2013 at Montoro 12 Contemporary Art (Rome).

Crossing the field, among the winners of the Terna 02 Award in the Gigawatt category, is a work created in collaboration with the Astronomical Observatory of the National Institute for Astrophysics, in Cagliari. This is an installation consisting of an igloo tent – the same one used by the artist as a base-camp during her recordings – and the projection of a video with four loudspeakers that amplify the radio signals produced by a meteor shower. The installation shows pictures of a journey undertaken by Scalvini in 2009. The artist creates a relationship between the video and the sound produced by the Leonid meteor shower as it passes through our atmosphere and interacts with the Earth’s electromagnetic field. 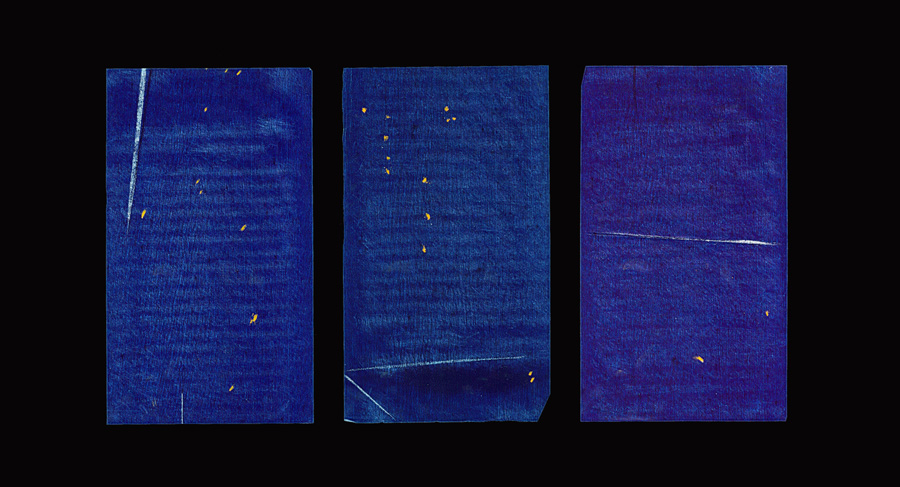 I didn’t know about this research, but I imagine it’s true. Times of crisis are often accompanied by artistic prosperity. As for social commitment, there are some notable examples of «committed» works of art just as there are poor ones. It isn’t socio-political commitment or the subject that turns an artwork into a necessary and excellent piece. If anything, it is its aesthetic quality that encourages the spectator to take a close look at a given period of human history, sometimes immediately and sometimes centuries later.

What did your participation in the “Terna Award” mean for your experience and for your research? What concrete opportunities, also in market terms, has it generated?

The Terna Award allowed me to meet some artists that I think highly of today and also to visit Shanghai – a short but intense experience. Since movement, in its broadest sense, provides the main thrust behind my work, it goes without saying that a journey like that really moved me forward. In commercial terms, nothing had changed until last year when I started a collaboration with the Roman Gallery Montoro 12. 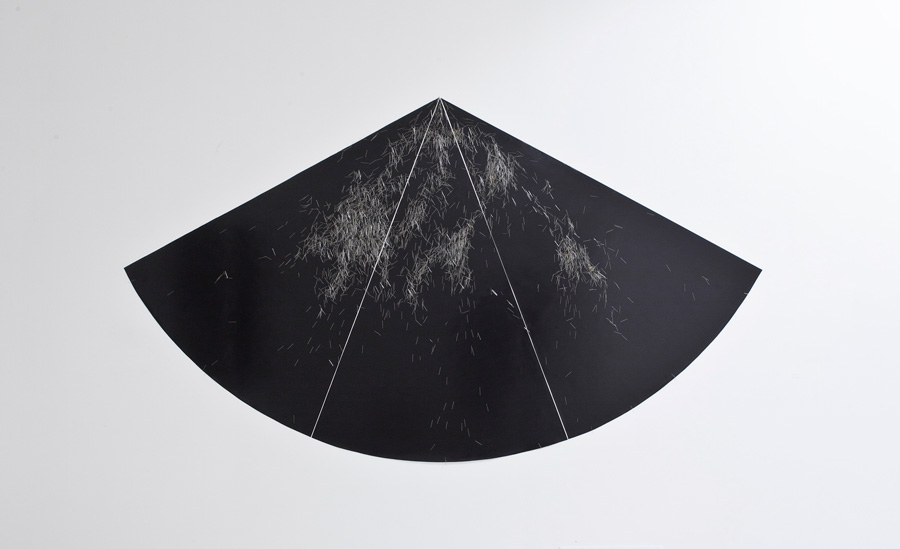 For example, we could stop thinking in terms of competitiveness, and start concentrating more on cooperation. We are talking about a shared journey, undertaken over many centuries in our country, as in the rest of the world; the best countries in this respect are probably those that allow artists to work with dignity, without rushing. Those countries that give shelter, a workshop and food to eat to those who work in pursuit of something that none of us knows but that is essential to everyone: an asset that belongs to all humanity, not only to the individual or to the country in question. At the moment, art is only produced by those who can afford it.

Can you tell us how your interest in science came about and, more specifically, about your experience working with the National Institute for Astrophysics? What channels or expedients do you think are capable of bringing creativity and science into contact with each other to achieve an exchange that is mutually beneficial to the respective disciplines?

I like the language of science – but I don’t understand it. I always see other things within. It’s a matter, in spite of everything, of being able to have a lyrical approach, to imagine that the Earth is still flat, to think of technology and science as tools of fantasy with almost mythological qualities, so to speak. I remember when I visited the Astronomical Observatory in the company of a researcher at the Institute for Astrophysics, Silvia Casu. We found ourselves talking freely together while using two entirely different languages. This created a lot of misunderstanding, and great delight. As well as an artwork. It was like a children’s game. 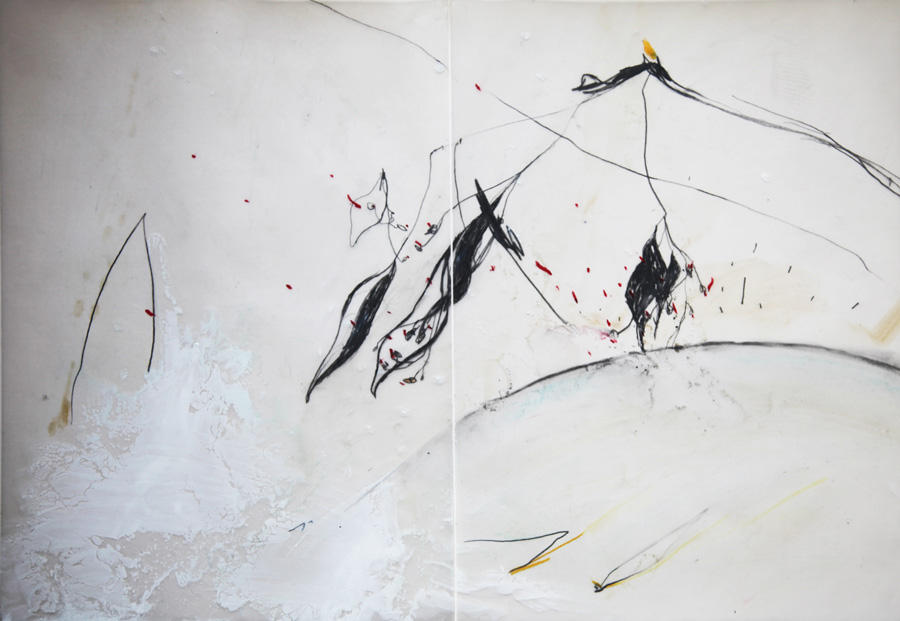 In what direction has your latest research taken you?

I’m drawing flowers. I could tell you that I’m working on building a spaceship or on a portrait of my daughter. It’s all the same. At a certain point it’s the same. Everything has exactly the same value. Coincidence, that is my evolution.

Can you give us some advance news about your projects and future plans?

There is an agreement based on a sound relationship of trust for a solo exhibition in France.

I cannot answer your question from a company point of view, but I can talk about the people I worked with during the events associated with the Award, and I can say that they all proved to be truly professional and untiring. If the organization continues to work in this way, I would say that it is capable of transmitting energy and dignity to its own work and that of others.