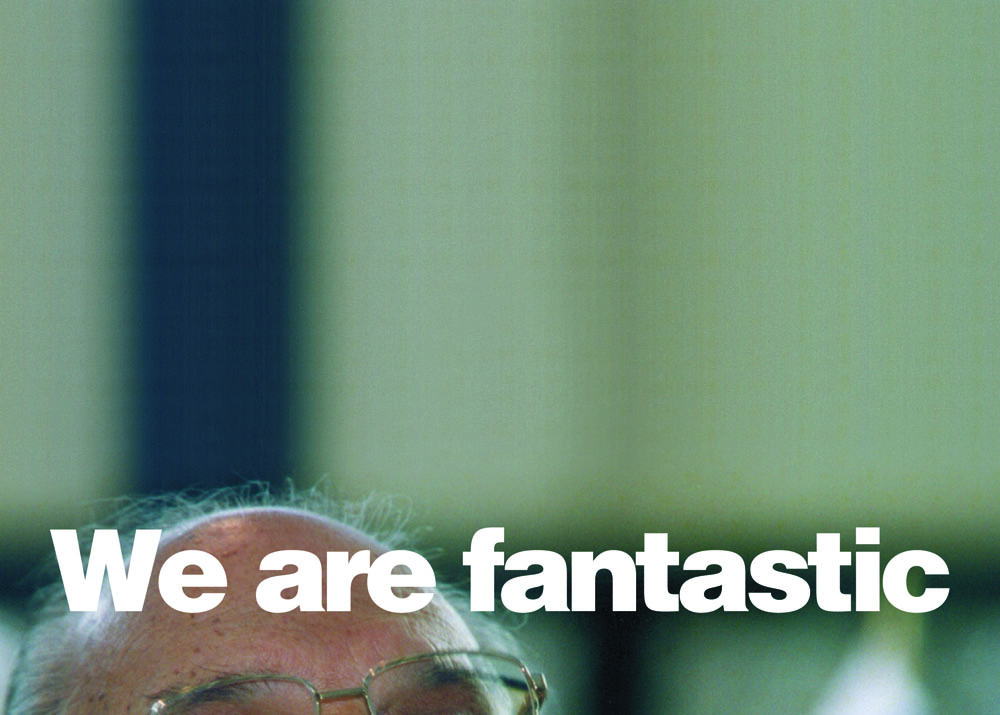 Antoni Muntadas presents his work at the Michela Rizzo Gallery. Da qui a là…is the title of the show, which consists of a series of images: Sentences, an installation, photographs and a video. This is the second phase of the Protocolli Veneziani project, which focuses on Venice as a unique city with its own particular arrangements and conventions. The selection of photographs illustrating architectural traces and fragments of the city on the lagoon is linked to the film Dérive Veneziane, a reflection on the darker and less-known face of Venice, presented and shown this summer as part of the 72nd International Exhibition of Cinematographic Art. 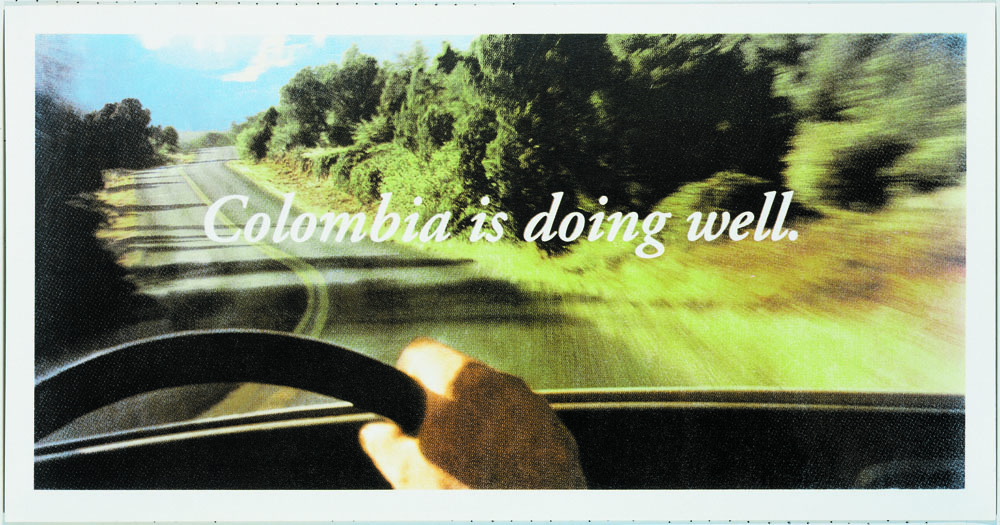 The work Mirar, Ver, Percibir is an installation which creates a bond with the viewer, through a meditation on ways of perceiving, ordering and expressing. Shown here for the first time in Italy, Sentences displays linguistic expressions used as political slogans, whose abuse by the media has strongly influenced the collective imagination. From the most famous Brasil…Tudo bem, Tudo Bom! (Brazil), Tout va bien (France), to the home-grown Nessuno come noi, produced by the Michela Rizzo Gallery, photographed in Naples and executed in Venice, the voice and the manifestation of the Italian spirit. 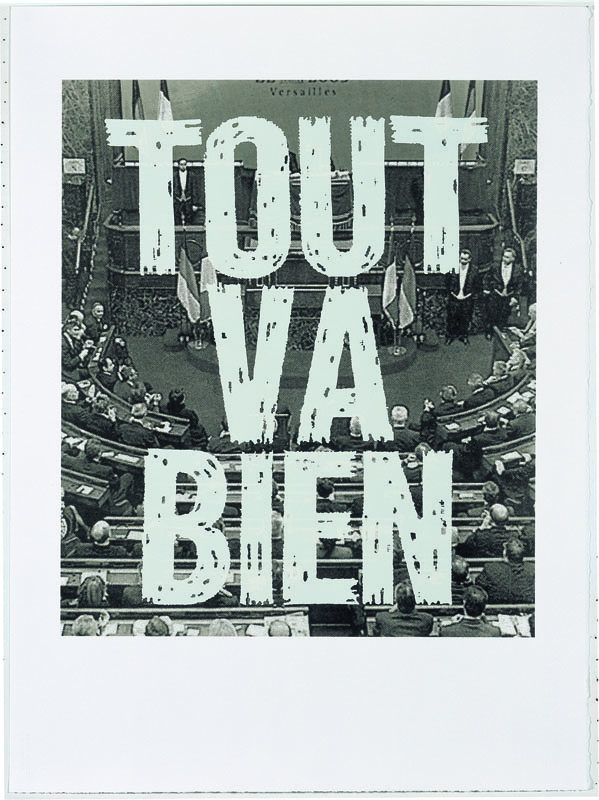 A multidisciplinary artist whose work ranges from photography to video, installations to urban interventions, Antoni Muntadas is particularly known for his projects which make artistic use, with a social and political function, of media and new media. He has taken part in various international exhibitions, including Documenta VI and X in Kassel, the Venice Biennale in 72, 76 and 2005, San Paolo and Lyons, as well as shows in numerous international museums. He also works as a teacher and has led seminars at European and American academic institutes. In Italy, he has worked with the Michela Rizzo Gallery since 2010. (from the Italian press release)